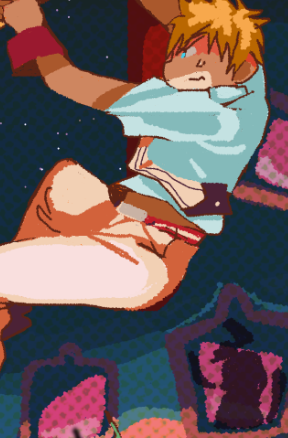 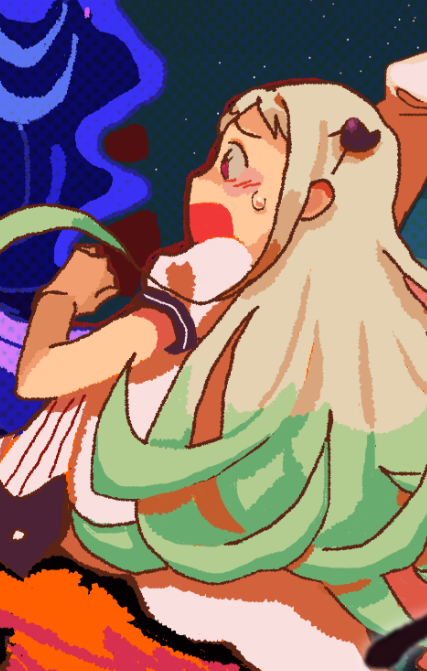 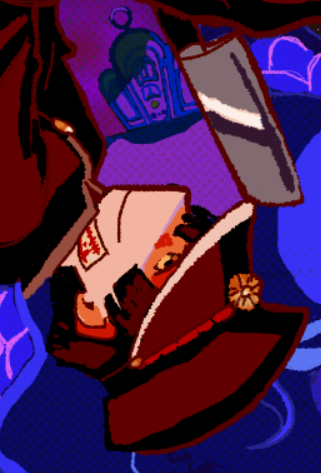 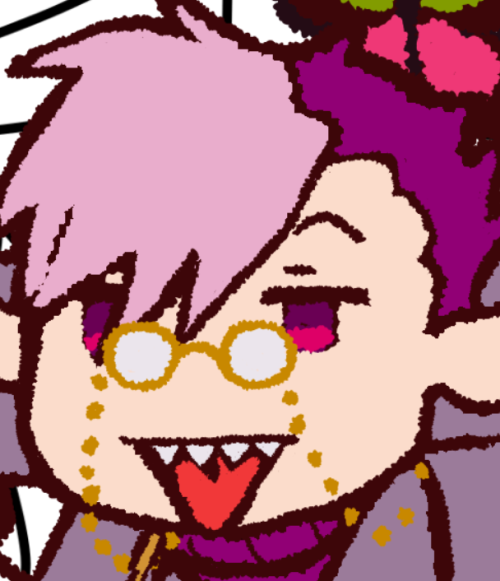 tsuchigomori! i wanna make a more polished piece for him one day… 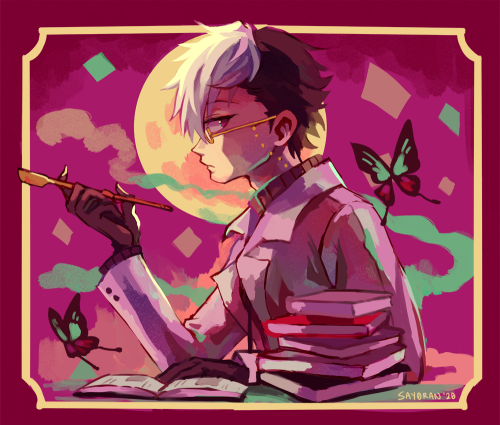 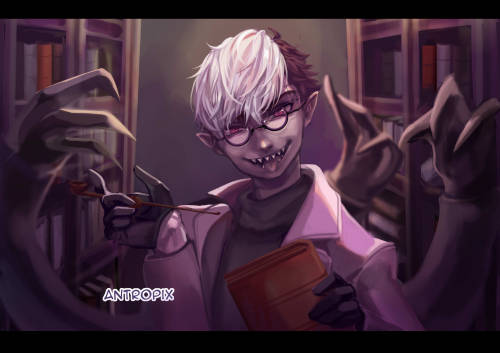 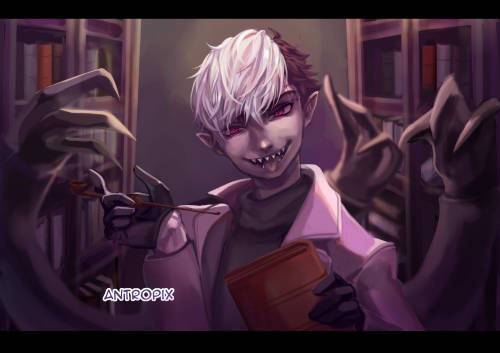 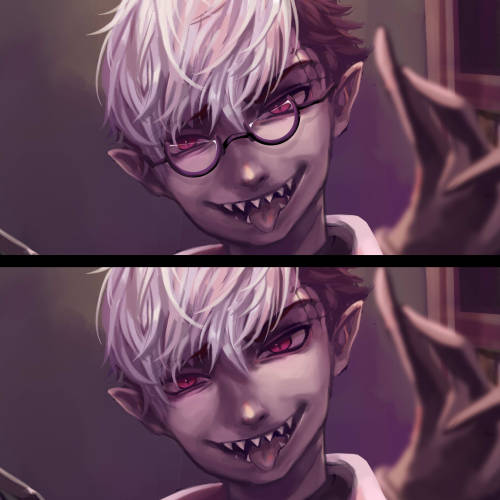 Tsuchi: I hope Honorable No.7 become to be honest…(*frustrating)(working)

Tsukasa: Ah-That was what you want!

Nene: Hanako kun~Don’t you really feel anything after seeing this?

Hanako: I told you before, I think that looks good. Actually, Yashiro is cute…

Nene: Did he told me about that before..?

Tsukasa: Amane~Did you kiss with your assistant??

Hi please don’t look @ or perceive me I’m back on my bullshit once more!!!!!!!!! U know that one merch where Tsuchi is dressed a priest w. Well I had ideas .

#sticks draws, #I LIKE RELIGIOUS IMAGERY, #and i wanted to do this just bc haha demon falls in love with human pining ensues, #tbhk, #jshk, #tsuchigomori, #nagisa sensei, #nagitsuchi, #NOT TAGGING EVERYTHING IM EMBARASSED
5 notes · See All
nanabansamaText

It looks like Hanako got to read the “super-pervy book” that he thought was Tsuchigomori’s yorishiro. 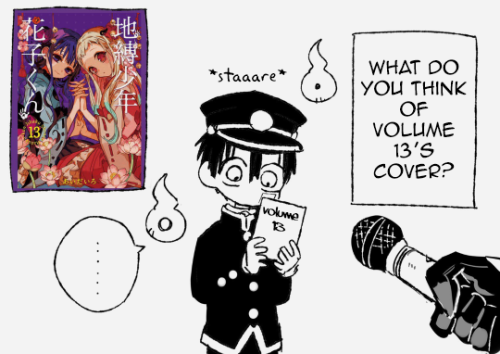 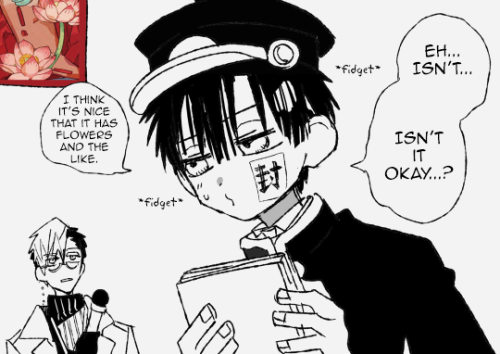 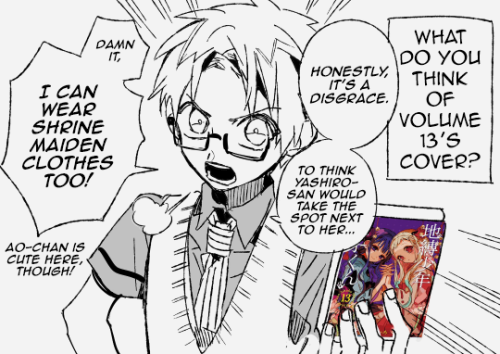 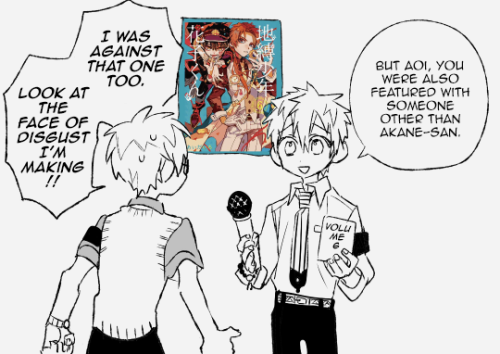 Hanako: I WANNA BELIEVE YOU’RE A LIBRA BUT YOU’RE ACTING LIKE A FUCKING GEMINI-

Kou: DON’T YOU SIGNSHAME ME!

Hanako: I’M SORRY MY PLANETS ARE IN RETROGRADE

Nene: THE STARS AREN’T REAL AND THE EARTH IS FLAT YOU DUMB FUCKS

hanako: my personality is identical to an octupus

hanako: sentient enough to be a dominant species but probably won’t cause of disinterest and introversion; smart enough to cause havoc and plan elaborate escapes, but most of the time i just drift around eating stuff; able to contort my body into strange and viscerally disturbing forms

yashiro: it’s a beautiful day in the aquarium and you are a horrible octopus

I finished Tsuchigomori just now and still wanted to post him so here he is!

I hope you like him, I spent a lot of time on him haha

Anyways have a comfy Tuesday! 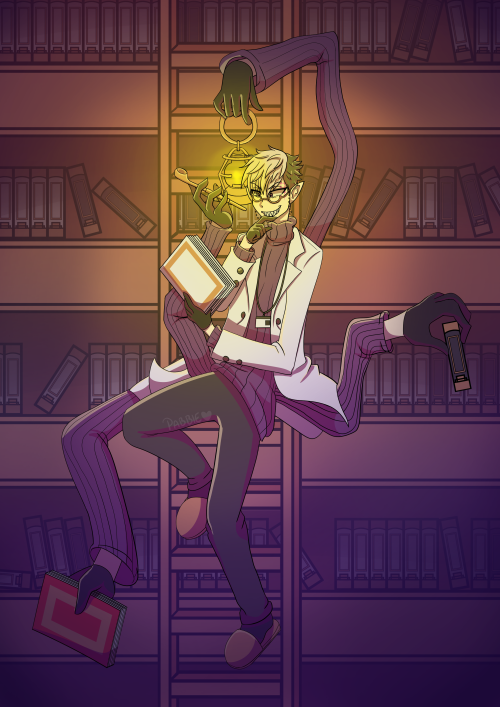 Humans and the School Wonders Who Love Them

(2/2) since Tsukasa was going to die soon… just like Yashiro, he should have been able to meets supernaturals. Like you said in your theory, what if Tsukasa met an evil supernatural, or even was possessed by it? -I mean, Hanako possessed Yashiro in Clock Keepers Arc after all, it could been possible?- Now, why was Tsukasa going to die anyway? That’s the question. An illness? Suicide?

Tsuchigomori said that Amane was the only one to change his fate, so assuming that he doesn’t count whatever domino effect that had on other’s fates, maybe Tsukasa was always meant to be killed by Amane? For whatever reason is still up for debate.

I feel like every solution we come to makes everything even more complicated!