Tryin to practice my backgrounds but man digital painting is stressful lol. Here’s a more fluffy piece on the Hargreeves bc they deserve it!

#the umbrella academy, #tua, #spiriali rewatches tua, #+, #spiriali’s parents watch tua!!, #umbrella academy, #vanya hargreeves, #number 7, #number seven, #the white violin, #vanya, #tua vanya, #vanya tua, #rewatching this with my parents made me realize how fucked up the end of this is, #i love it, #they like it too, #but it freaked them out a little
112 notes · See All
vanyadeservesagirlfriendText

People: *genuinely hating on vanya bc she killed some nannies when she was a kid*

Me, who thought it was supposed to be a funny gag and a way to introduce Grace:

What if Harold Jenkins obsession was slightly different. What if, before his hero worship of the Umbrella Academy could turn to hatred he saw something that changed who he thought he monster was.

Picture this, a single moment captured and played on the TV at the Juvenile hall where Harold is being housed. Reginald Hargreeves’ hand comes down to land on the shoulder of one of the Umbrella Academy Children. To the world the gesture looks fatherly, but Harold(in his role as an abuse survivor) sees the child flinch and a new obsession is born.

As far as Harold is concerned, Reginald is the monster, the one who is keeping Harold from his true family(he sure that they are meant to be his brothers and sister) Reginald must have sent him away when he was a baby, because he would have protected them from him. He already proved it by being able to kill the man he had called dad.

Oddly Vanya book does not break the illusion. He could read the loneliness behind her bitter words and was sure that if he had been allowed to stay with his family she would not have ever felt alone. He justifies the harm the Hargreeves caused each other by blaming Reginald.  Harold just knows that if he had been there he could have protected them and made sure they would be happy. He loves them, they are his siblings.

This did not mean that he was in anyway healthy about this. He is still just as obsessive and delusional as before. It is just that, this time, he does not blame the Hargreeves for not knowing him. He blames the evil Reginald Hargreeves for separating him from his family.

I imagine he still goes to get lessons from Vanya, still finds the journal. But this time he does not want her separated from their(her) siblings, he wants them all together so he can protect them like he was supposed to. Maybe he admits to ‘finding’ the journal after their date, but instead of just focusing on what was done to her he shows several entries that talk about Reginald torturing their(her) siblings under the guise of training (Mausoleum, anyone) to gain her loyalty.

Frankly while I can see them seeing through his delusion, or doing something to burst Harold’s bubble and having to either kill or subdue him, I can also see him being somewhat successful. The Umbrella academy is in many ways just broken enough that he could slide through the crack until he had them as twisted as he was.

Some things that might happen in such a universe:

-Prior to Reginald’s death but after the book came out Harold, now going by Leonard, abducts Klaus in order to help in get clean. It works but the the methods do lead to Klaus having to escape.

-From Vanya’s book Harold learns about the Camera’s of nearly every inch of the academy. He uses this to slip in through the blind spots to kill Reginald and steel the journal.

-Harold learning just what to say to gain the loyalty of each member of the Umbrella academy.

Fans: Please let this have a happy ending

*the camera pans up to show Helen, the first chair, dead in Leonard’s attic*

My Mom: *slaps sofa* Damn it, can’t anyone in this show have any nice relationships?

there’s no other 43, the original 7 siblings absorbed them in the womb

(comments on the recent vanya poster)

At the end I decided to do this drawing on digital. I made this on paper a few moths ago (Febrary, I Guess…?) But we’re super excited for the second season of The Umbrella Academy, so here is this fanart. I really hope you like it!!

Holy shit! This is honestly one of the most badass fan trailers I’ve ever watched.

It looks like Vanya is seeing a family in her reflection?? And Klaus looks like his is a concert??

Ben has the reflection of all of them as kids whereas Five seems to have a small town main street?? Maybe mountains??

Diego has a woman?? In a club??? Maybe??? And Allison seems to have a civil rights march in her reflection which seems to fit well with the other promo picture we got of her so

So yeah, our lovable misfits are almost back!!

all the other images ive seen are too blurry to see inside the glasses.

y'all asked, and i delivered.

What’s happening in this picture? Wrong answers only

Now my series is finished! I’m really excited to see her growth in season 2 and I can’t wait to see more cool scenes about her powers ^^

Hear me out you guys:

This season. What if they gave Vanya a gun?

But she’s got a GLOCK tho.

Tell me I’m not a genius. Tell me that’s not the content we need. 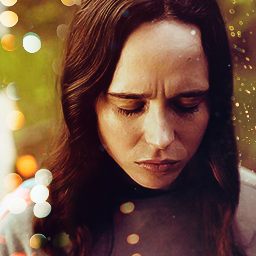 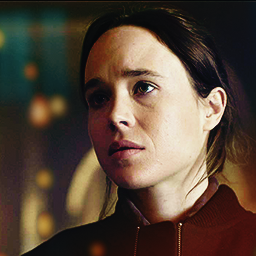 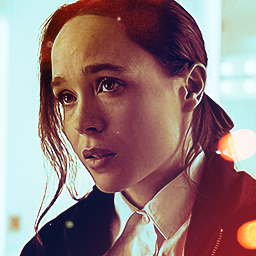 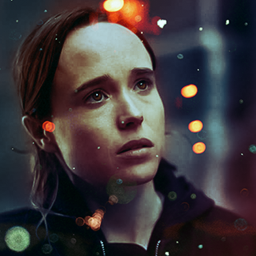 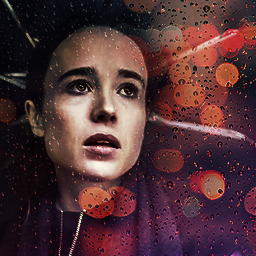 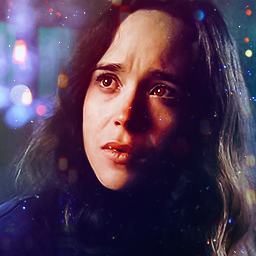 it’s almost as if she’s coming out of the screen :o

and that final frame has an entirely different expression. as if she’s not in control *coughs* white violin *coughs*