Tonight’s character drawing is Tulip from Infinity Train! This show is so amazing, but it hasn’t been renewed for a 4th season yet, so please give it some support if you haven’t watched it yet! Mr Owen Dennis I Would Like To See It 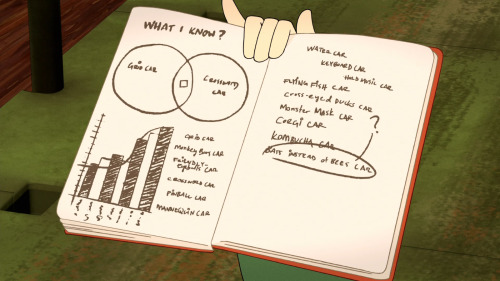 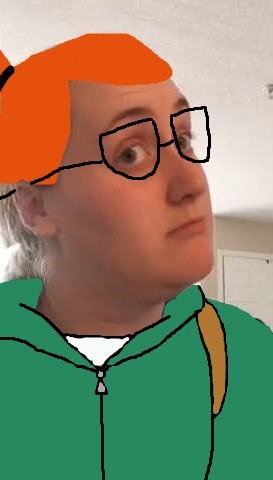 *sobbing in hopes of book 4*

tulip is amazing. she is an extremely flawed character when we first meet her- and honestly, that doesn’t change. she meets one-one and is ready to give them up simply for a way out- but she realizes that one-one is worth more than a cat in a sphere. (no hate samantha). tulip is an extremely task driven character who can get lost in the end goal instead of stopping to smell the roses-

and that’s exactly why atticus and one-one are so good for her. they teach her to appreciate the world- and to not take everything she sees at face value. atticus and one-one teach her too, though. atticus teaches her that friends don’t just leave when the going gets tough- or just because they have different goals. one-one teaches her that it’s ok to want to succeed at goals and still enjoy the rewards that come along with the journey- however it’s most important to note this.

tulip teaches atticus and one-one. a girl who was brought onto the train to learn a lesson and leave ends up teaching two “nulls” (thank you grace) more about themselves. tulip teaches one-one that just because things aren’t what you think they should be doesn’t mean they’re wrong. tulip teaches atticus that sometimes there’s more to life than being a royal dog- there’s so much to see and learn and enjoy. tulip embarks on a quest and she doesn’t even know it- a quest to change the train she herself doesn’t even understand.

tulip is truly one of my favorite characters not because she has no flaws or because she “becomes a better person” but because she learns that she is indeed flawed, she is indeed imperfect and reckless- and she runs with it. she uses it to make a spur of the moment choice to save atticus- inadvertently saving not only atticus but the train as well. she risks her life to save a dog and help one-one “find his mom” for a “door” she may not ever get. it may be lost in the back of the train forever.

tulip becomes a loyal, headstrong, beautiful character who sees people, nulls, and robots as something other than the label they’ve been given. she fights for a home she isn’t even at peace with yet- because she knows she’s still learning. she’s still becoming herself- ever changing, and ever bouncing back.

and that is why i love her. 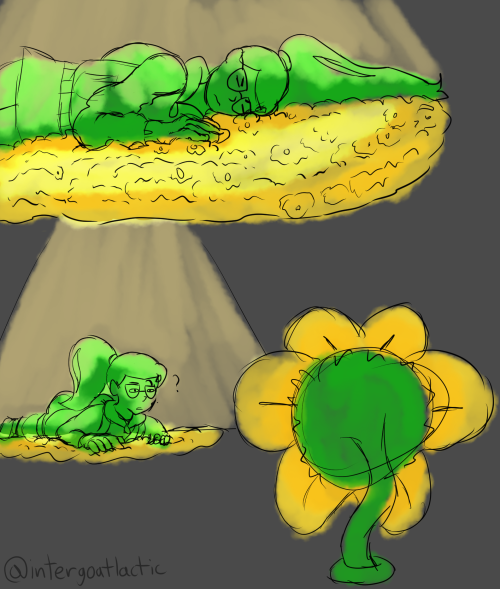 #undertale, #infinity train, #undertale au, #flowey, #flowey undertale, #tulip infinity train, #tulip olsen, #i've been talking about this au with a friend (who doesn't have a tumblr) and we decided that denizens are monsters now, #but like yeah they're there but also i thought it would be interesting if the og undertale cast was there, #i'll probably babble more about this later if anyone's interested, #yes all three seasons protags are here btw it's not just tulip lol, #which makes things very interesting
7 notes · See All
herossoupsText

Today’s Autistic character of the day is: 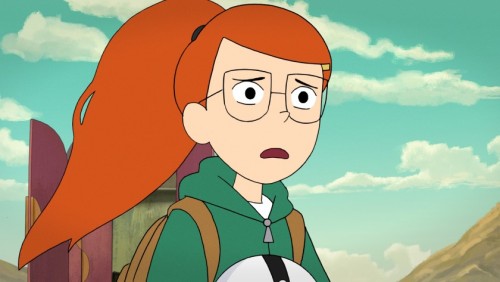 Hey all ! I made some painting for One of my favourite shows, infinity train ! Go watch it it’s amazing.

So people on Twitter were telling other people to watch infinity train, so I did!

I’m still at the first season but it IS really good? Why this is riscking to not be continued? I’m confused??? 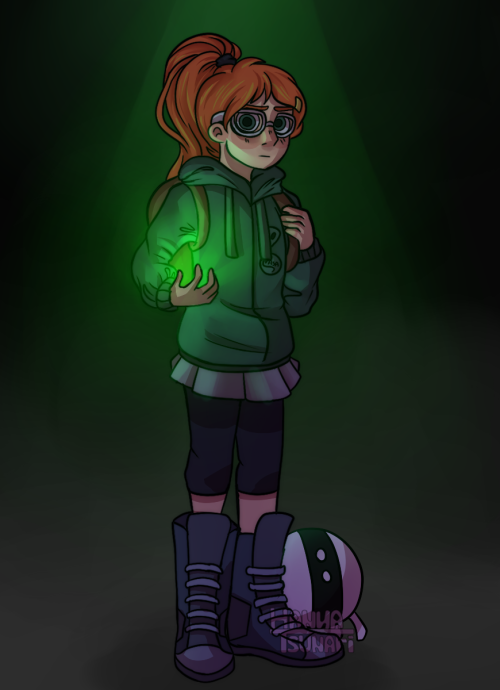 Choo Choooo!!! All aboard the pain train! Season 3 is already killing me had to draw this squad that started all this pain lol Seriously, this is my favorite show of all time!

I wanted to do twitter’s art style bend challenge with tulip, so here it is! 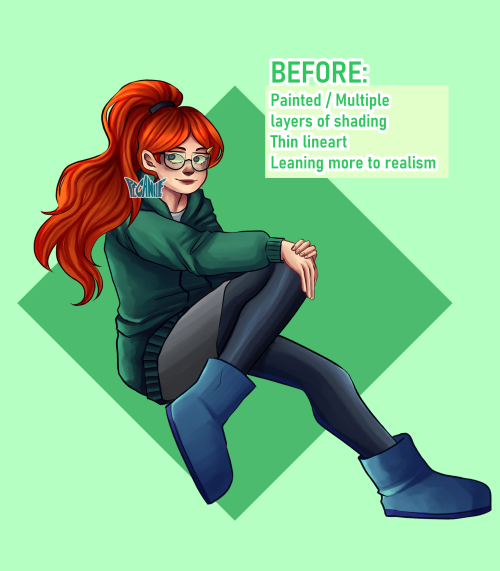 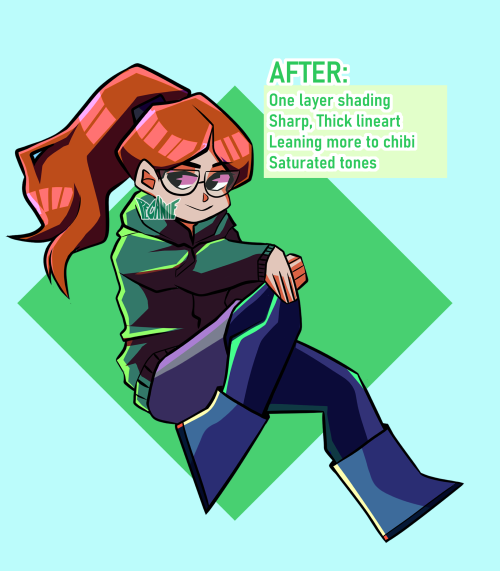