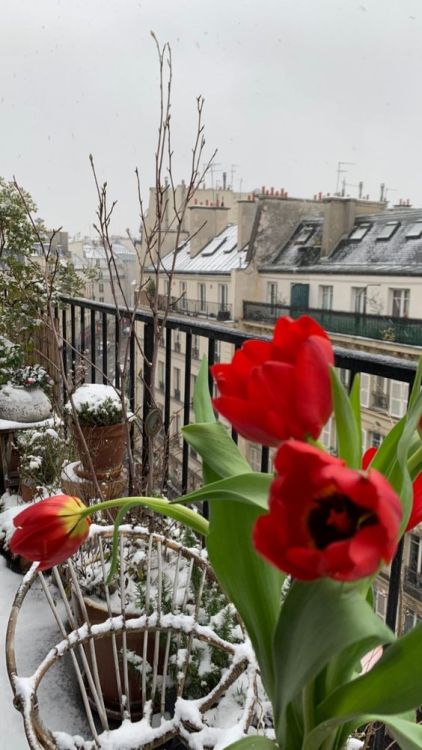 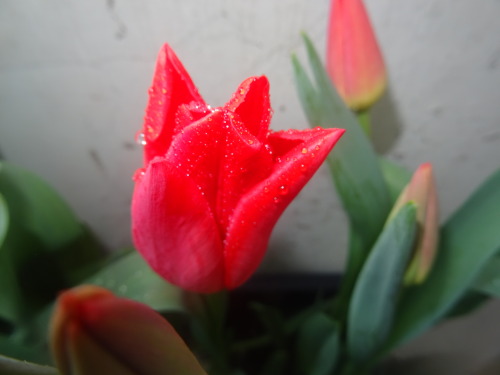 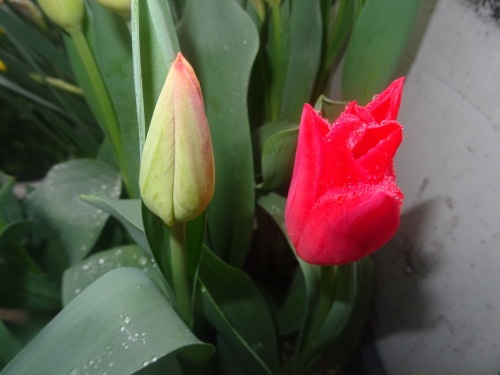 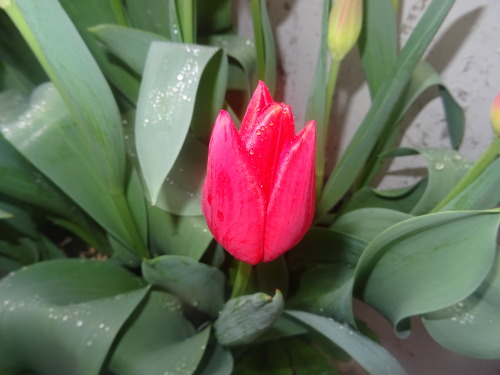 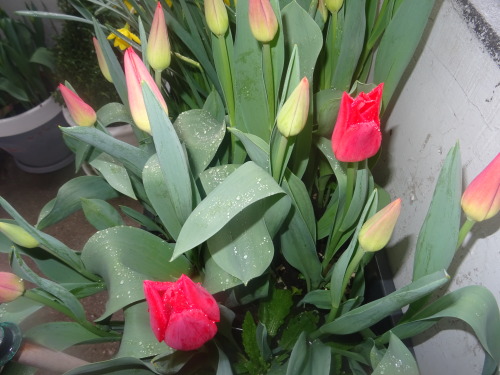 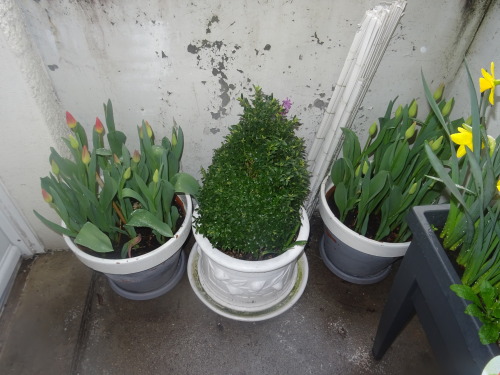 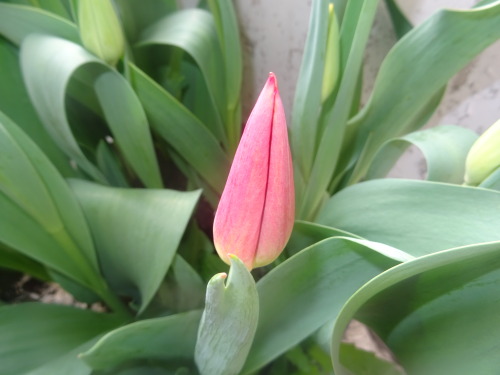 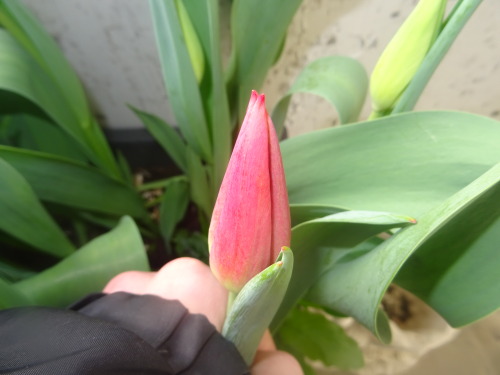 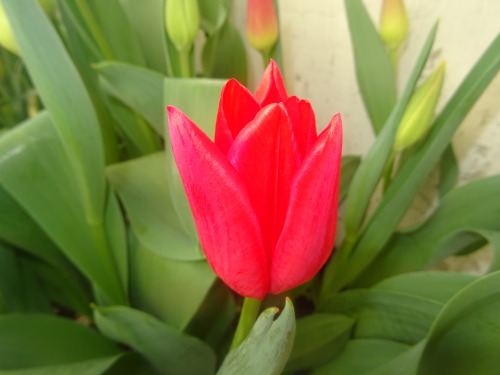 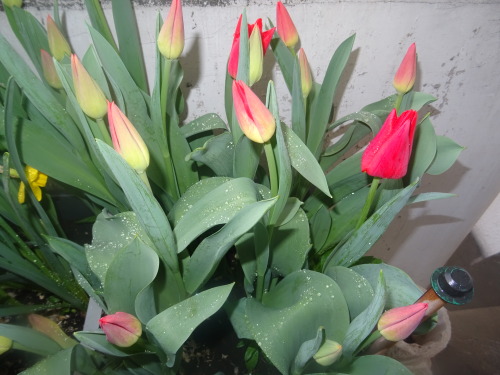 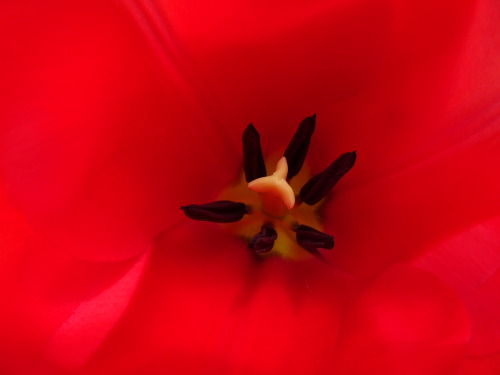 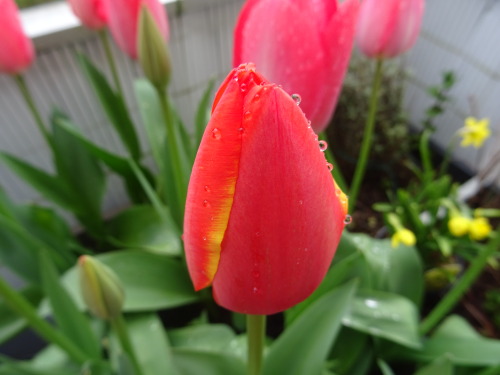 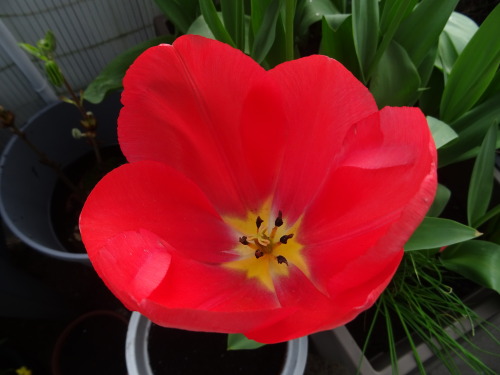 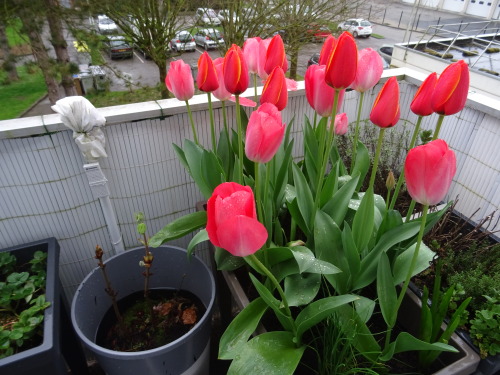 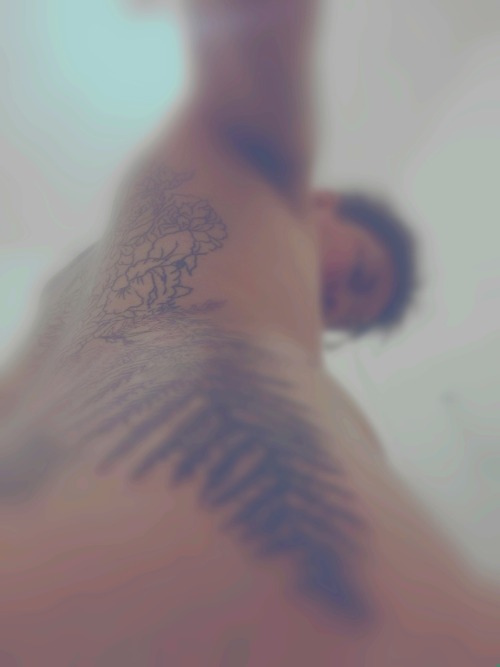 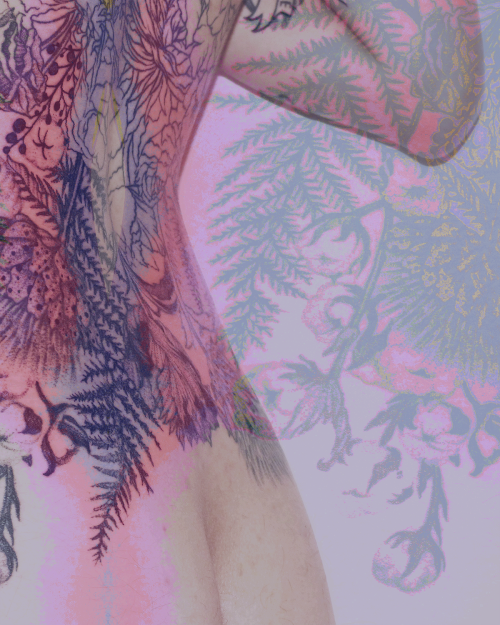 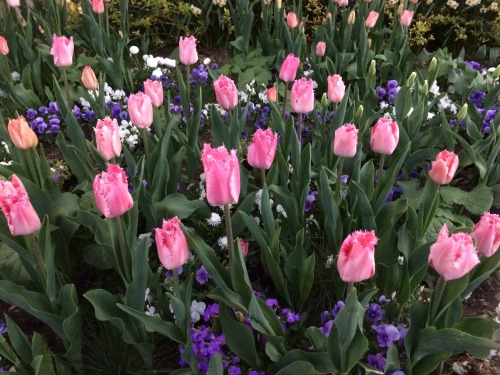 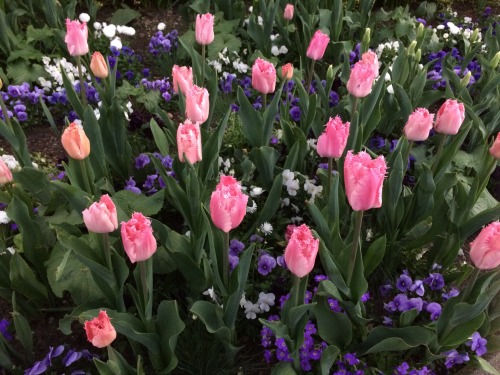 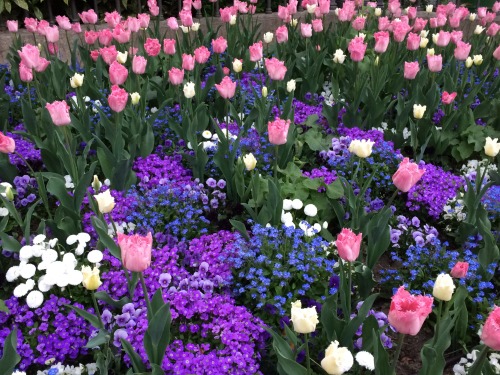 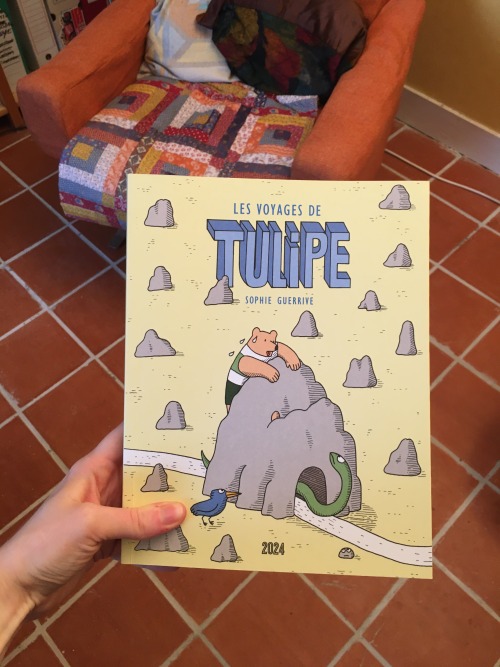 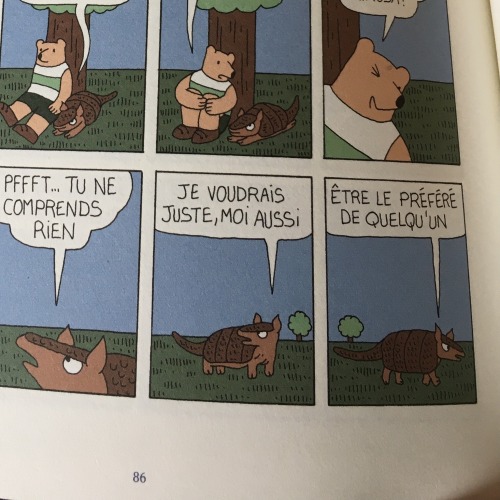 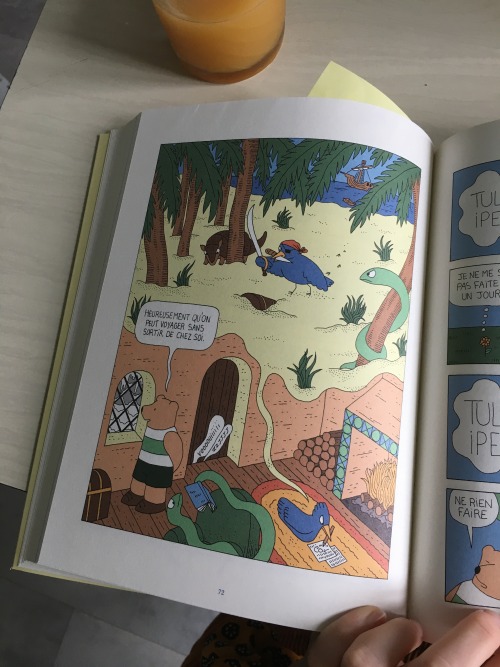 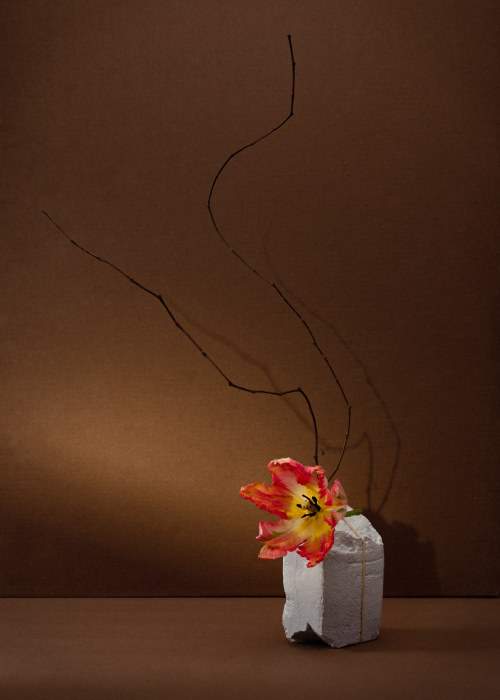 Mavis had believed the sea had been her calling. There was nothing more delightful, more thrilling than being a float on those ever changing waters. Her crew had been her guide and her captain her mentor. Scrolls and artifacts, treasures and mystery. It was all the Owlite could have ever dreamed for. But everyone has to wake up.

“Wren!” The Owlite chirped excitedly as she gracefully fluttered her wings on her way down from the lookout until her feet were firmly on the deck. “I’ve been reading over this manuscript of the great traveler Alra and he talks about these curious artifacts from oils lamps to kettles and other various bobbles that contained enchanted beings within them. It sounds very much like what you told me. I’ve never heard of anything like this before.”

The feathers on her wings ruffled in the salty ocean breeze as she leaned against the ship’s rails and held the book out to the genie. “Look at this.” A short taloned nail knocked on the image neatly drawn in the worn book’s pages. There was an oil lamp with smoke coming from it and the torso of a human-like creature appearing out of the mist. “It seems like genies are attached to their items, but I don’t know exactly what its purpose is just yet.” 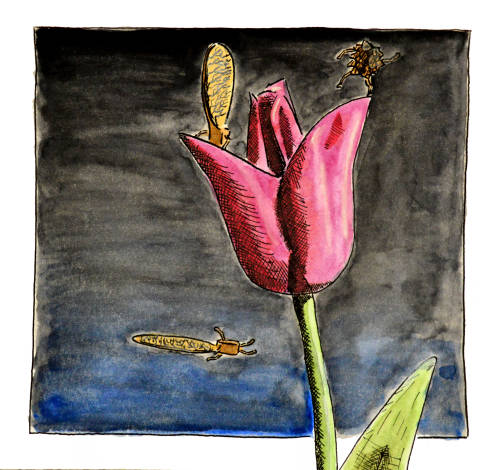 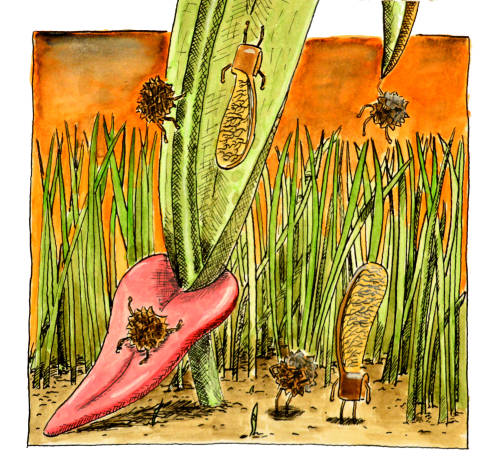