some practice with colors, posing, and background work to help me get over my art block 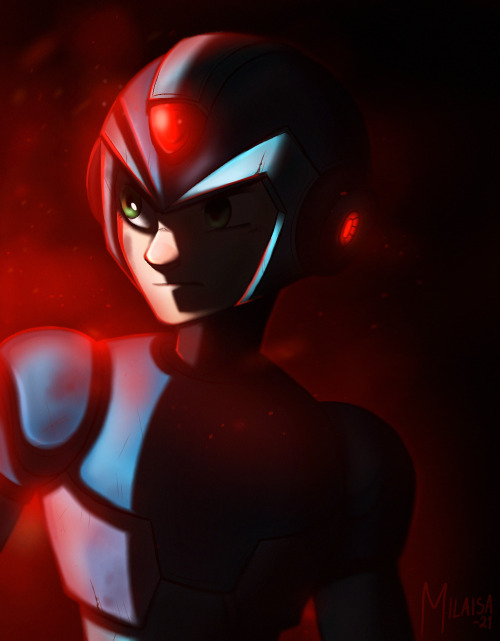 Starting this year I’m going to do something special, each month I’m gonna try to post a monthly character image!

For this month I present to you, Christine Nité, Here’s a bit of info on her.

• like Erik, she’s based on Christine Daaé from The Phantom Of The Opera, that’s why I accented the “e” in her last name.

• her character appearance is also based off of the original book version of Christine, in the book they described Christine as having blue eyes and blond hair, I also based her hair style slightly on Betty Cooper’s classic ponytail because of an old Archie comic I read where they did a parody of The Phantom Of The Opera.

• she’s the girlfriend of Erik Ravinswood, and the best friend of both Amy Thorn and Keisha Williams.

• like I said above, she has not one but two best friends.

• she’s part of the theater club and is always in every school play due to her impressive singing voice (see what I did there lol).

• she’s considered one of the most nicest kids in school, she’s often very trusting of pretty much everyone she meets, which can sometimes backfire on her and those around her.

• Christine is actually very scared of any paranormal activity, which is one of the reasons she won’t go and see scary movies, the only few supernatural beings she’s not so scared of is Zane Graves and his sister Ashley, Jack Craine and Erik’s ghost cousin Elijah.

• the necklace she’s always seen wearing is a birthday gift from Erik to her, you can see this referenced in one of my old Inktober prompts from 2018

• and finally, her friends usually call her Chris for short, she’s not such a fan of being called “Chrissy” as much with the exception of Erik calling her that.

So, yeah, sorry for the long read, I hope y'all like the drawing and the fun facts about my character. 😄

Here’s a collection of some of the drawings of myself from 2014 -July 2020… why am I posting this? I saw my old art class posting some student self portraits and it made me go digging to go find mine. Along the way I found a few other pieces (and some that can stay in my flashdrive away from human eyes) that I figured I’d share.

I usually post more on Instagram but their algorithm for artists sucks so I’ll be posting more here :)

Drew this back in December

Hi all! I am Georgina Estella, an artist based in West London. I specialise in unique, bold and imaginative mixed media abstract art pieces available to purchase as prints through my personal portfolio.

Cabin in the woods. I’m going to make an animated gif from it later since I have someone who can help me update my photoshop and adobe after effects skills. 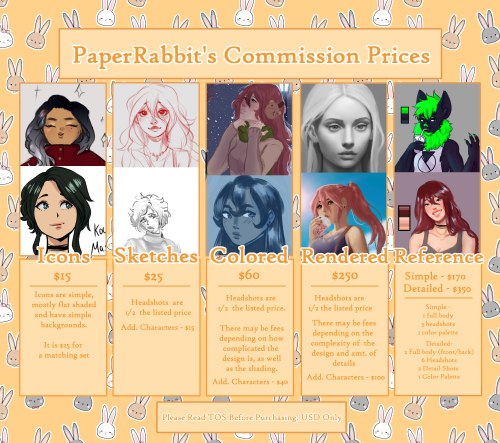 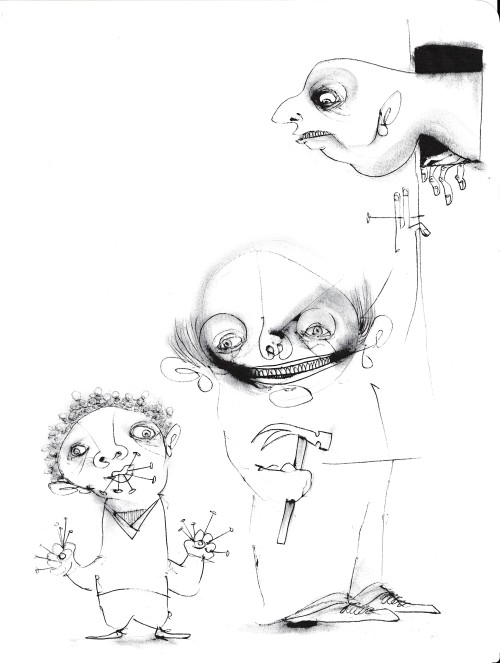 Artist’s Note: This commission was pretty challenging, but fun to do, two characters that you’d never think to mix together and here we are lol