im not mad about this fucking family give up their child maybe is better for him, better than neglected and abused which in some cases cost the child death, the problem they fucking rehoming the child not because the backlash, they lost the money and free shit they get, some will say its not about the race you are right but why most cases giving up an adopt child are whites? because many white ass adopt out of guilt in fact white guilt each other to adopt, many white adopt to feel good about themselves or try to fix or give themselves a good image, they believe they are better people for having a diversity family than others white, this is when a narcissistic adopt in this family case its was for attention and child exploitation too

not telling white not to adopt, but dont fucking adopting a child out of guilt its like these who give birth to a children for a religion reason some white ass believe adopting a child from a different country is better than well fed white child in orphanage the cringe, adopting is not just a well fed child they need home and loving family, anyway putting camera on child face a lot is a fucking annoying and most time the children have to act to give a fake good image, im not saying only white do it, the double standard when come to adopting stories that white can easily adopt comparing to poc, its cost less to adopt a child of color than a white child and there is cases where poc prevent from adopting a white child or accusation of kidnapping the child, and most annoying caucasians can raise a child in their own culture and language, you can turn a chinese child to Irish but its weird if poc raise a white in same culture as them

Halftone print of the Bainskloof Pass, a plantation, camping and picnic ground which joins the Witte River and is situated in the Western Cape 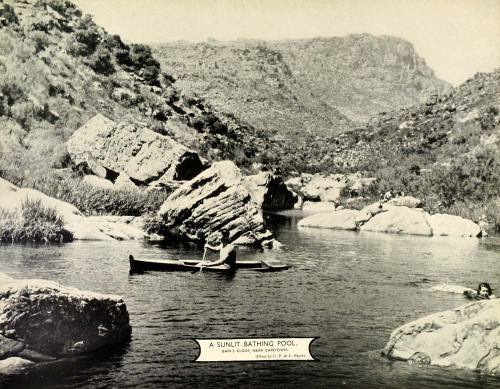 Police Gassed At A Protest

This is a story from a previous black lives matter protest I was at a few days ago. So I was up at the front of the group of protesters and the police were in front of me. Me and my friends strung a donut at the end of a stick to lure the police closer to shame them. Unfourtunately no police officer came close as night fell the crowd spread out and was pushing the police back. The protest started to become violent and tear gas was coming in our direction. I saw one in the air flying towards us, that is when I spun around and kicked the gas can as hard as I could and it flew into the polices direction. The crowd cheered but more was coming and now they were shooting back with rubber bullets. I was in the frontlines and I tried to protect my fellow black protesters. Unfourtunately I had to move because the police were ramming into us with their vechiles to get us to spread out. I saw a African American person sitting with their hands up when the police walked over to them. I ran over to see what was happening and the officer pulled out a can of pepper spray. I jumped infront of the African American person to prevent them from getting sprayed. My eyes were burning. I was a victim of police brutality but I stopped someone from possibly getting killed in the end. 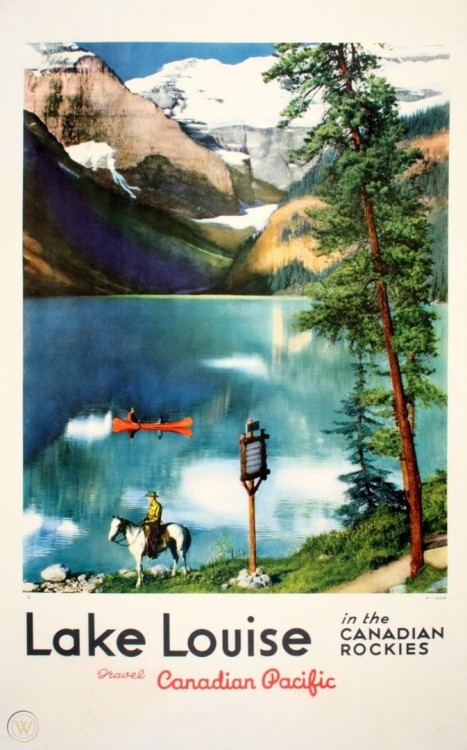 We both begged for understanding, so why can’t we follow through? I wonder if this uneasy feeling lingers with you also. When we’re retracing fond memories and holding each other. When our breathing is timed and our words kinder, I wonder if you feel this nervousness too.

This is an original 1925 black and white print ad for cots, tables, chairs and other camping furniture that was made and sold by the Gold Medal Camp Furniture Manufacturing Company

A bright interlude in a canoeing trip to the North Woods 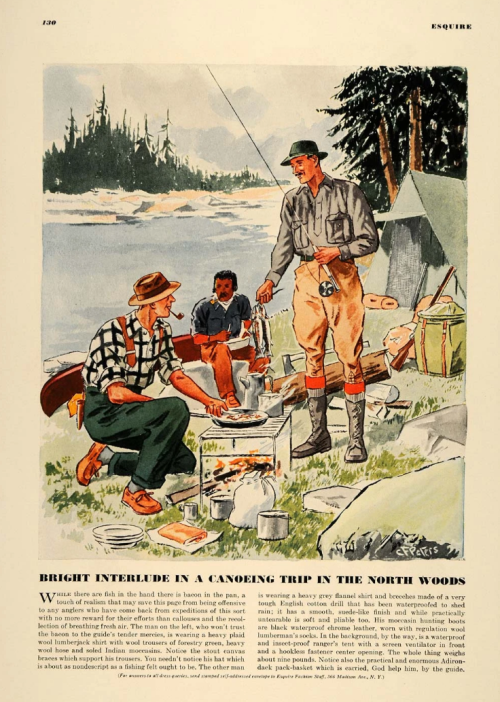 For a mother, her children are everything. That is why keep your mother happy and do not leave them alone. Stay with yourself in this pandemic and stay safe. 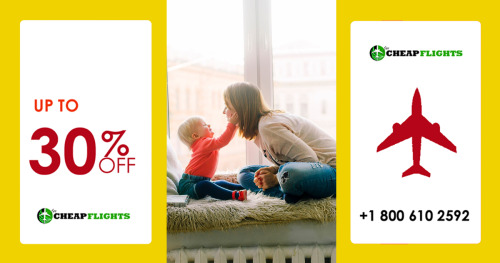 What happened to the old dayz ?

We ride together we die together

What happened to being brothers ?

I lost myself in my own world.

Loved too much… that I became heartless.

The one & only…..The heartbreak kid 💕