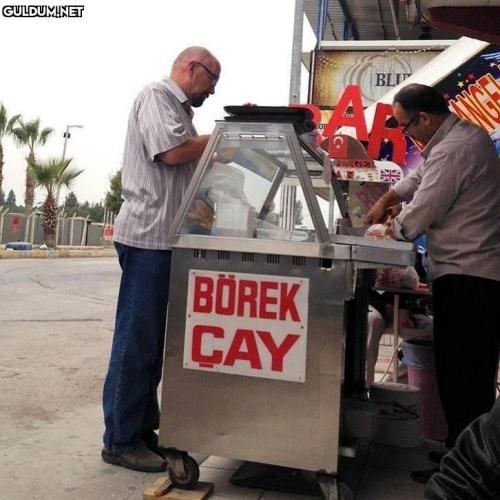 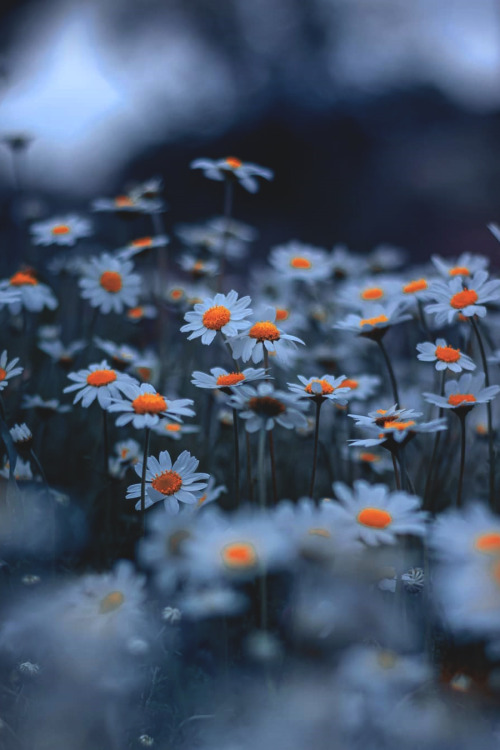 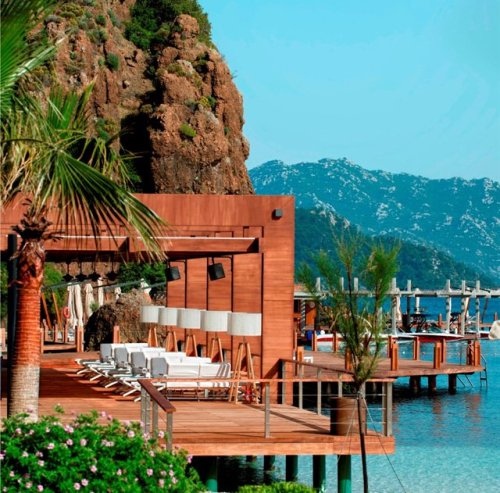 The Buffer Zone between the Greek and the Turkish Cyprus, Nicosia. 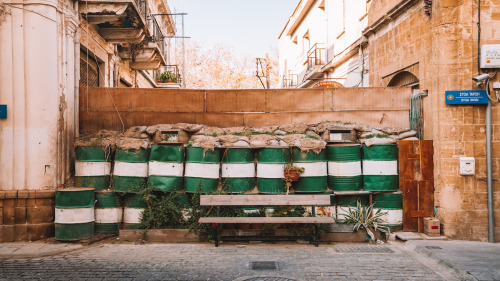 The most famous and problematic internal parasites in poultry are Eimeria spp., which belong to the Coccidia order of protists, or protozoa. These organisms are single-celled and possess unique mechanisms that enable them to penetrate a host animal’s cells, which they must infect in order to survive and reproduce.

The 4 most commonly known species of Eimeria in poultry are E. acervulina, E. maxima, E. necatrix, and E. tenella. All infect the lining cells of the small intestines or ceca (paired fermenting organs). Resulting clinical disease is an enteritis (inflammation of the intestines) and diarrhea, which may or may not be accompanied by hemorrhage, or internal bleeding. E. tenella and E. necatrix cause the most severe disease, featuring hemorrhage, anemia (lack of red blood cells), and death at around 6 days post-infection. Although mortality rates are very high, chicks that do survive develop immunity to future coccidia infections. Severe infections with the other species will mainly cause weight loss and decreased egg production.

Coccidiosis largely results from current intensive rearing practices on commercial poultry farms - however, more instances of the disease do not occur due to the widespread and continual use of preventative anticoccidial drugs in feed. Outbreaks can still occasionally occur when drug-resistant strains of Eimeria emerge. Vaccination against coccidiosis tends to be reserved for “replacement” hens on egg-layer farms.

Distant relatives of coccidia, there are many species of Cryptosporidium, 2 of which - C. meleagridis and C. baileyi - commonly cause disease in farmed chickens and turkeys of all ages. The former tends to infect the small intestine and ceca, resulting in mild diarrhea, while the latter causes more harmful respiratory infections. Clinical signs include depression, coughing, sneezing, and gurgling, but do not usually result in death.

There are no specific drugs or vaccines available for prevention or treatment of cryptosporidiosis - supportive care with fluid therapy is recommended if diarrhea is severe. Strict, sanitary housing and handling practices are key to prevention, especially since oocysts (eggs) of Cryptosporidium spp. are resistant to most common disinfectants. Like Eimeria spp., diagnosis of cryptosporidiosis is confirmed by finding oocysts in microscopic examination of feces, or in the case of C. baileyi, nasal discharge.

T. gallinae is found in chickens and turkeys, and is very common in pigeons. It infects the mouth, sinuses, throat, esophagus, crop, and proventriculus (the first component of the stomach in birds, which is usually followed by the gizzard). In pigeons, infection primarily occurs through direct oral transmission from parents to their offspring during the feeding of “crop milk”, or regurgitated crop contents. Early lesions are yellow to white areas that later become raised and necrotic “buttons” of dying tissue. “Wild” or feral pigeons are the usual source of infection.

This “cosmopolitan” parasite infects the ceca and liver of virtually all gallinaceous fowl, including chicken, peafowl, guineafowl, pheasant, grouse, quail, and backyard turkeys in particular. Direct fecal-oral transmission is possible, but the more common route of infection is through the ingestion of the eggs of Heterakis gallinarum worms. H. meleagridis is ingested by the worm, penetrates its tissues, and then multiplies within the larval worms while they are still within their eggshells. These eggs are then ingested by earthworms, which are finally preyed upon by backyard birds, releasing H. meleagridis into their digestive tracts. The resulting disease is called blackhead, infectious enterohepatitis, or histomoniasis. Chickens generally do not present with any signs unless they are very young. Turkeys of all ages are affected, however, and the disease can kill young poults. The parasites kill liver cells, and two to three weeks later turkeys will look very sick, with ruffled feathers, drooping wings and tail feathers, and sometimes darkened skin around the head (hence “blackhead” disease). Foul-smelling, sulfur-coloured diarrhea is another characteristic sign of the disease.

Metronidazole, or “Flagyl” is a drug that is available for off-label use to treat histomoniasis, but is prohibited in birds raised for food production. Thus, control is generally aimed at preventative measures that restrict contact with infected soil (this also is why many people recommend that backyard chickens and turkeys should not be allowed to free-range over the same areas). Anthelminthics, or de-worming drugs, can also help by getting rid of Heterakis worms that harbour the parasites in the first place. 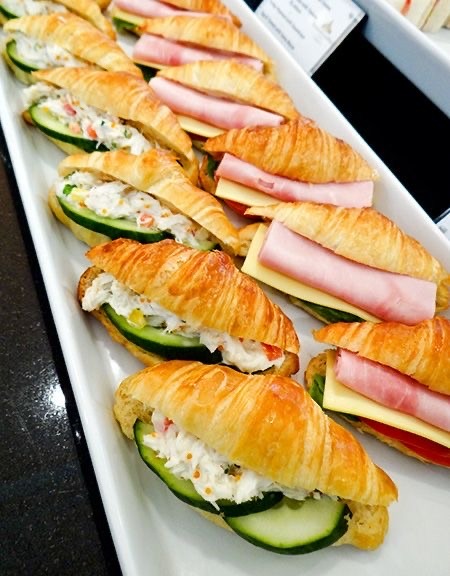 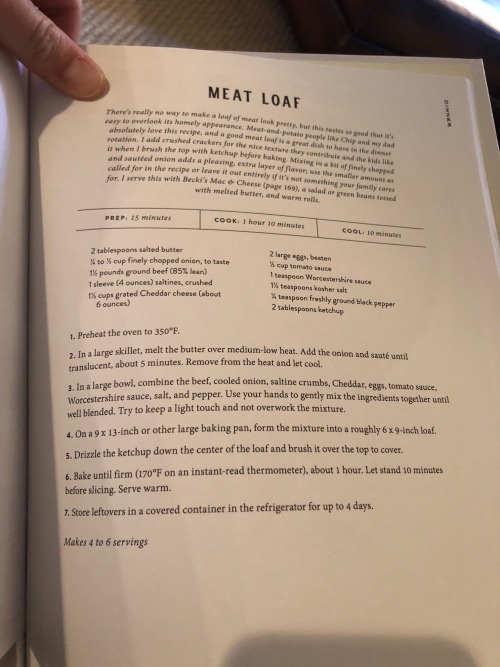 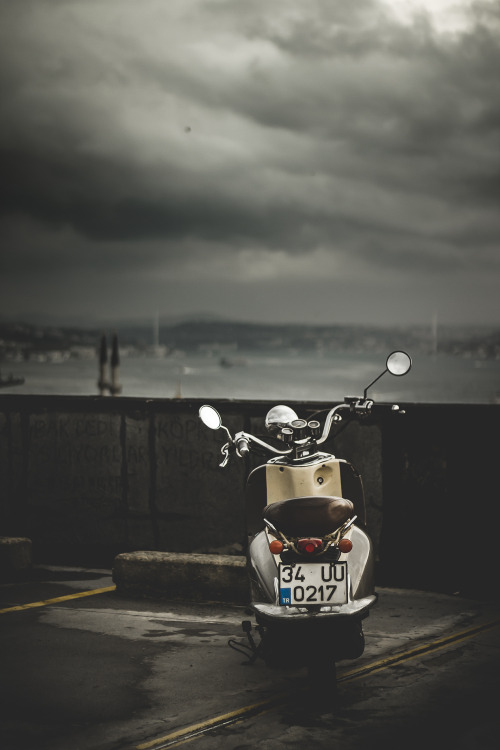 All girls around me baby 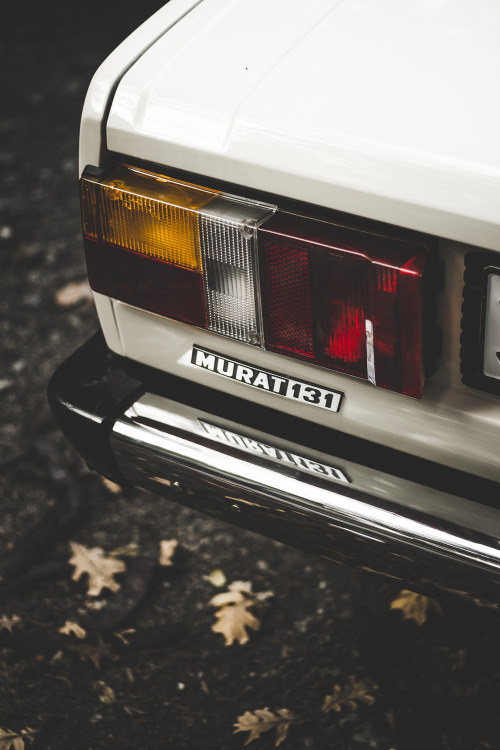 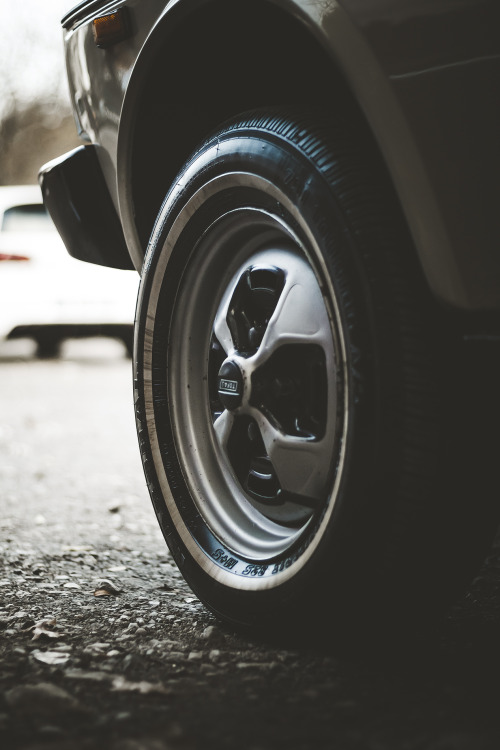 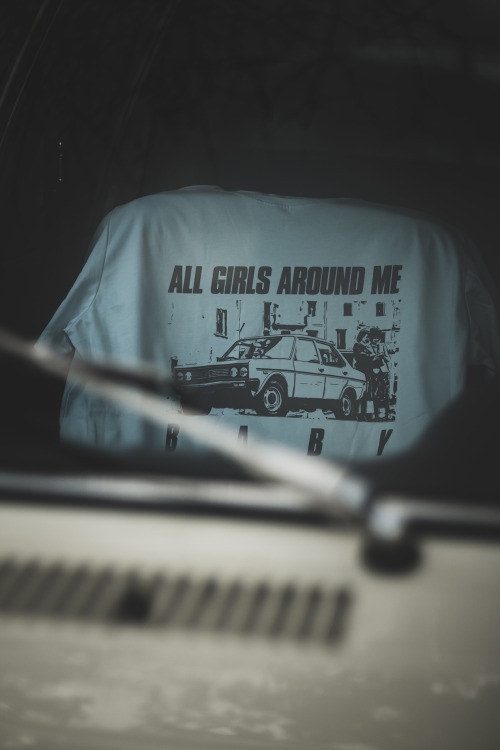 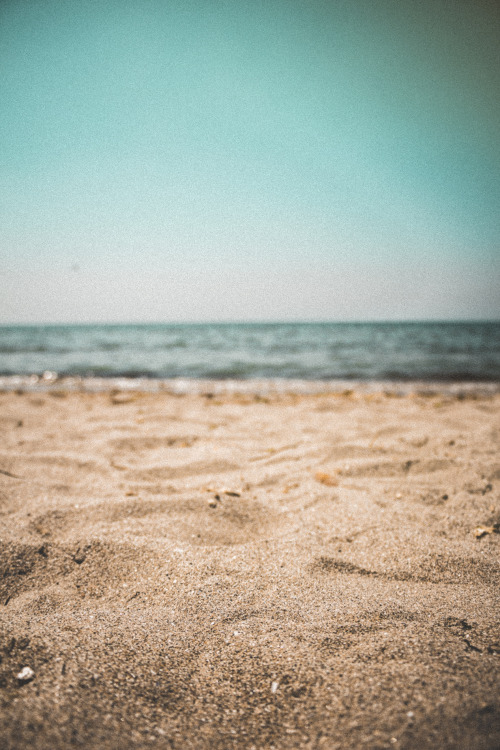 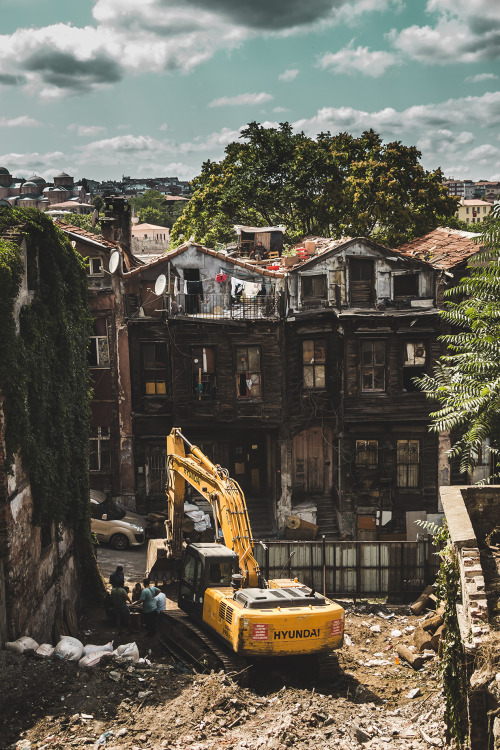 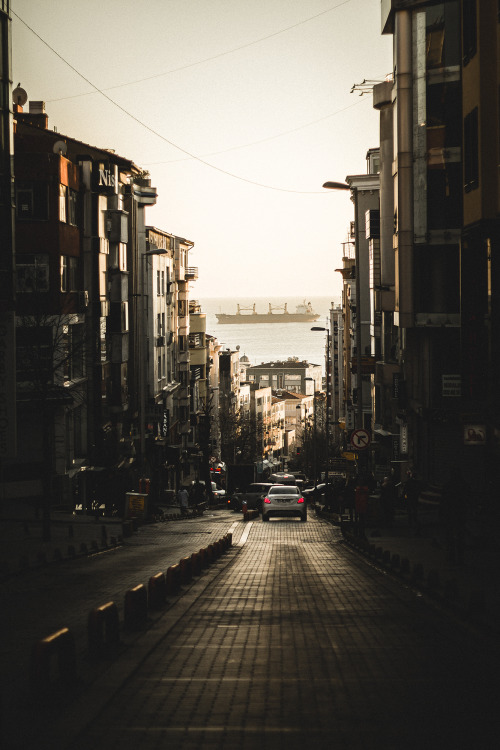