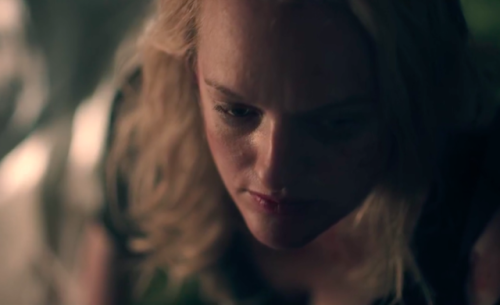 Halloween Hexathlon
↳ day one: a witch you love

Fight me on this: The Golden Girls is basically the Monkees as four chicks in a retirement community. Rose is obviously Peter, the naive, “pure soul,” or as some people would have it, “the dummy,” Davy is Blanche, girl crazy/man crazy one, also the one somewhat culturally “othered,” as Blanche is the only Southerner and Davy the only Englishman. This leaves Mike and Micky for Dorothy and Sofia. Mike is most definitely Dorothy, what TV Tropes calls “The deadpan snarker;” the straight man to the other three wackos, the voice of reason. Micky and Sofia don’t seem like a match at first, due in part to there not really being a female version of the “zany one” trope without having her edge toward mental illness, but Sophia’s absurd anecdotes actually pairs well with Micky’s general zaniness.

I don’t know if the four-character dynamic originated with The Monkees, but they seemed to solidify it as a trope. It’s now a sitcom staple, given the half-hour format and short audience attention span. Oddly enough, it’s been used more for female casts: Facts of Life (season two and beyond), Sex and the City, even Girls to a certain degree. Seinfeld is mixed-sex example, but with more complicated, not easily-slotted characters.

#the monkees, #the golden girls, #tv
0 notes · See All
geraltcirillaPhoto

Dousy after their first big fight.

#dousyedit, #aosedit, #daisyjohnsonedit, #danielsousaedit, #dousy, #timequake, #sousa x daisy, #daisy x sousa, #agents of shield, #aos, #tv, #gif, #myedits, #mygifs, #mine, #dousy au, #idk what this is i just wanted it to be angsty, #do i know what the fight was about? no
35 notes · See All
kwebtvPhoto

A presentation of Kraft Suspense Theatre

A two part presentation that was later edited together and released as the movie “Sergeant Ryker” in 1968.  It served as the basis for the short lived ITV series, “Court Martial” starring Bradford Dillman and Peter Graves that aired in 1966. 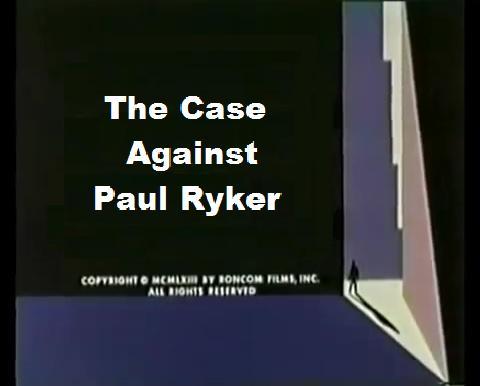 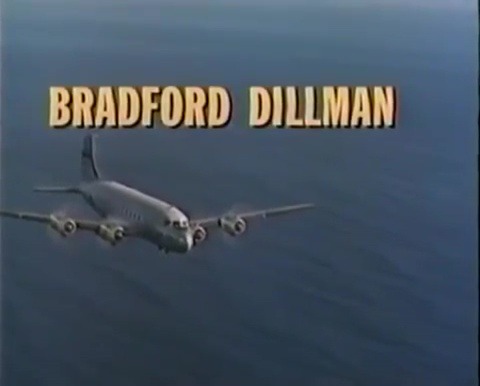 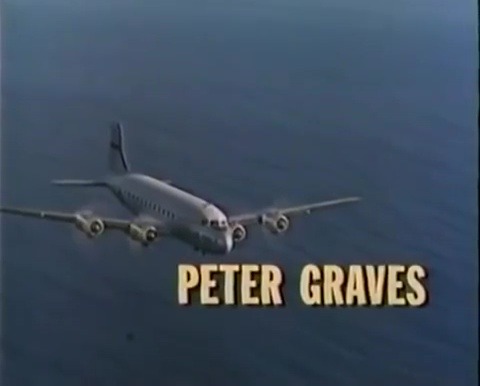 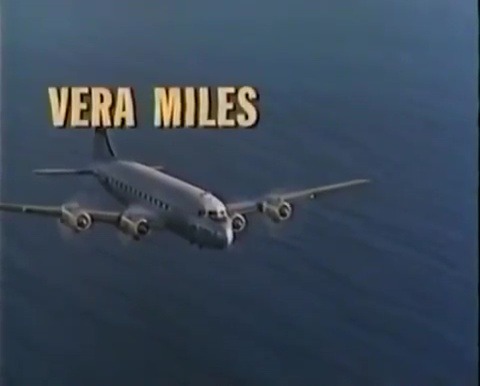 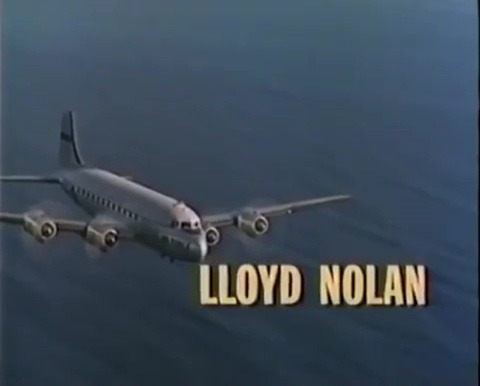 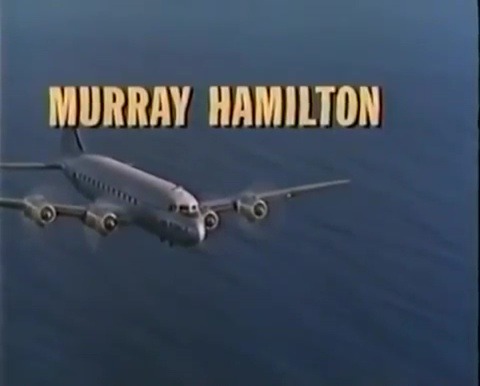 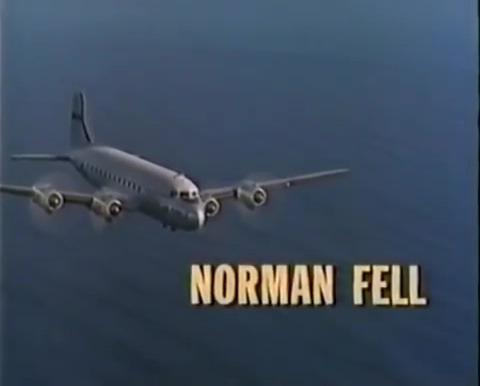 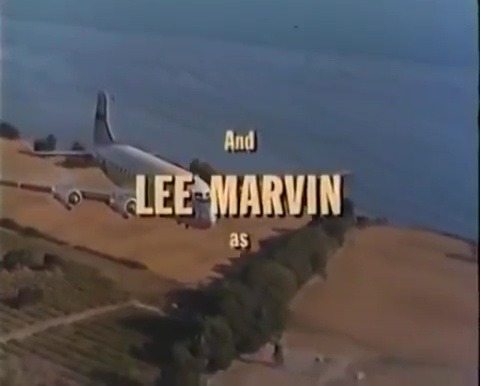 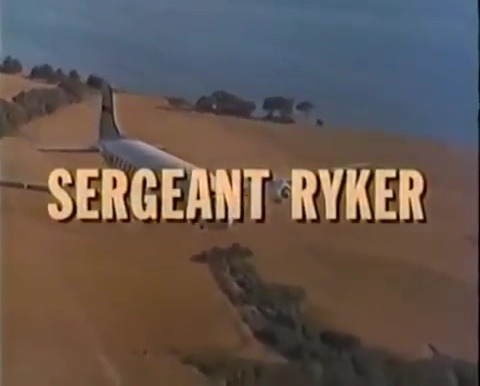 New vibes always give us a good motivation to create some new sounds😍
All I need now is a great vocalist with some soulful touch ups to revive this track.
The topline melody is already playing in my head😃
DM always most welcome

I think it’s very unsexy that all the lesbains in TV shows seem to die and I’m just here living… Like can God just write me out of the script now? The coming out story line is over and I’m sick of this oppression arch really.

THE THICK OF IT | Spinners and Losers