This is how The Blacklist will end. Red Revealed.

Liz stands straight-backed and with an air of determination. In her hands and aimed expertly at her target was her government issued service weapon. She’d never returned it after she left the FBI.

About 30 feet opposite Liz stood her only enemy - Raymond Reddington. He held no weapon.

“You killed her!” she shouts. “You killed my mother. I saw you pull the trigger!”

“Elizabeth” Reddington begins in his dulcet tones. “Katarina was not who you thought. She was -“

“She was my mother! And Raymond Reddington was my father. And you killed them both. They’re all dead - my entire family. Who’s next? Who else has to die to keep your secrets?”

Red sighs and the only sign of his frustration is a small twitch beneath his left eye. “Lizzie, there’s so much you don’t know. So much I can’t tell you -“

“You mean you won’t. I don’t want to hear your lies because that’s all you do. To me, to the FBI, to Dom, to everyone! And I’m done with it.”Liz shifts and perfects her aim. “It stops here.”

“Liz, think about what your about to-“ he was cut off by the distinctive sound of a gun shot. She had pulled the trigger. The concierge of crime fell.

She stood, frozen. A moment past. And then another. Red laid still on the ground in front of her and she lowered her weapon.

What had she done?

This man - this criminal, had come into her life so long ago and turned her life upside down. Reddington had completely devastated everything she had ever known. Her childhood, her relationships, her parents, even her job were illusions. Red had shown her that. Sometimes those realizations came painfully, but at least she knew now.

The only real and entirely innocent thing in her life was Agnes. Her daughter deserved so much better than a murderer for a mother. She supposed that’s why Mr. Kaplan had kidnapped her child. Red had saved her then too. How had she forgotten?

Oh, god. What had she done!? This wrong. It was wrong!

Liz dropped her gun and ran towards the man laying prone on the floor. She dropped to her knees with such momentum she skidded the last few inches. Her hands fluttered about him trying to isolate the bullet wound.

His eyes stared back at her with an almost vacant look. “Oh, God. What have I done? Red, I’m sorry! You stupid and infuriating man. Why wouldn’t you just tell me the truth!” Her hands came to a stop as she applied pressure to the newly found wound.

He shook his head slightly. The small movement causing him great pain. He opened his mouth to utter the last words he’d ever say. She leaned forward, she needed to know: who was he?

Reddington expelled his last breath as Elizabeth Keene looked on in bewildered horror.

I just posted the first chapter of what’s probably going to be a longfic! I’ve been checking my email like every five minutes haha.

I wanted to write it all and then post it but I’m just too impatient for that. Maybe next time!

I found that one of the caveats of orphaning a work you spent 4 years on and off on is that there will probably be a long period of time where people will ask if you wrote the unwanted bastard child your works in the comments of new works in unrelated fandoms.

I’m not ashamed of old works, I like my old works enough to be satisfied with them at least I’m just super weird about keeping things within my current sphere of interest so I just orphaned the work I didn’t feel like I wanted to delete so that people can still see it but also something I didn’t want to have looming on me either. It makes me just wish AO3 had a PM system because these comments can be bothersome sometimes when its a comment unrelated to the work it’s under. I’m not ignorant to the fact that people might be disappointed I orphaned an unfinished work but, hey, I also know it’s not really an obligation to be stressed writing something I’m not invested in either. Sh*t happens.

If there was a PM system I would definitely be more enthusiastic to respond to them instead of grumbling some reply like “Yeah, that was me. Here is XYZ reason I didn’t finish it - It was going to end like this here is a vague outline, anything else?” before promptly deleting the comment after ‘enough’ time has passed for them to be satisfied by my response - It just gets old after the first couple times. It’s just mildly annoying but can’t really do much about it either I guess, and it was somewhat expected it just kind of made me realise that even if something is orphaned, some people will still contact you about it and I had never dealt with such a thing before but I hope it stops soon.

Like the title says, I am looking for fics of this sort and I am hoping by posting here I could get some input on the matter. Only thing I am stipulating is the fic is over 25k words. I just prefer fics with a chunky word count. Please and thank you for any contributions.

While I’m at it, when you write number in your story, do you normally write them as ‘2’ or ‘two’? In my native language, one of the rules that I learned in school is to write single number in words and only use the numerals when it involves bigger numbers.

So I’m planning ahead for my current WIP when a question hit me. Should I include ships?

The main premise of the WIP is to examine the relationship between two characters after a major cannon divergence. But the thing is that they are a cannon couple that got together in the finale, heavily supported by the community.

And I can see why, they do have a really interesting dynamic in the show, even if it wasn’t my preferred ship for either of the characters.

But I also see my fic as a possible opportunity to bring in my rare pairs for A and B later down the line. Possibly as a way to show the similarities/differences between the two characters.

So I’m stuck. Do I A, go with the community and pair A and B together for potentially more readership.

B, go with my heart and do the rare pairs despite the possibility of less readership.

Or C, say screw it and do no pairings at all and stick to the main concept of the fic.

What would you guys do in this situation? 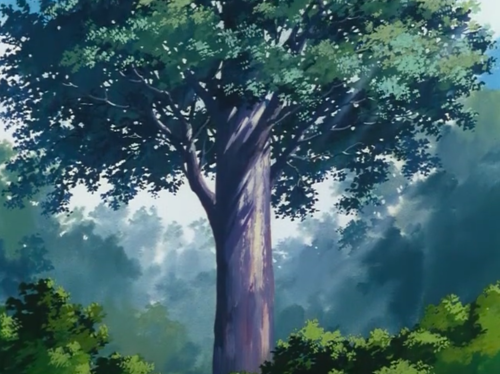 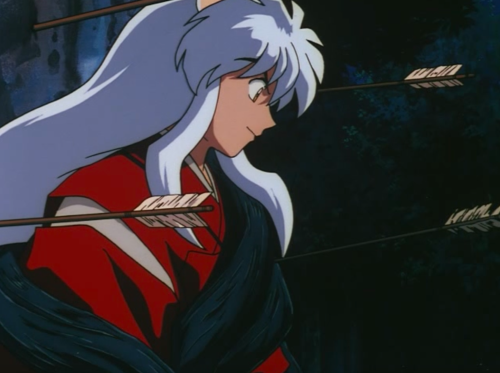 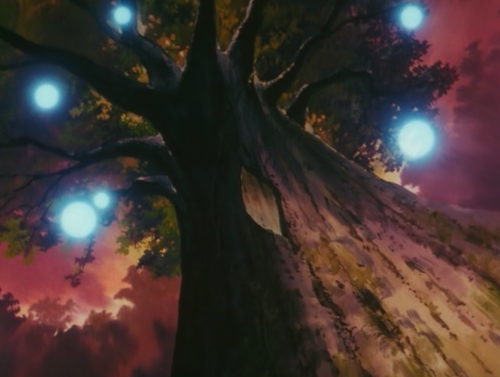 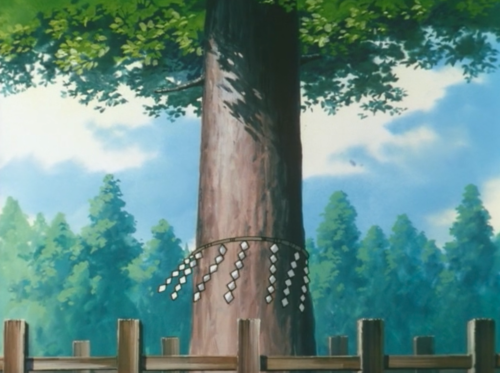 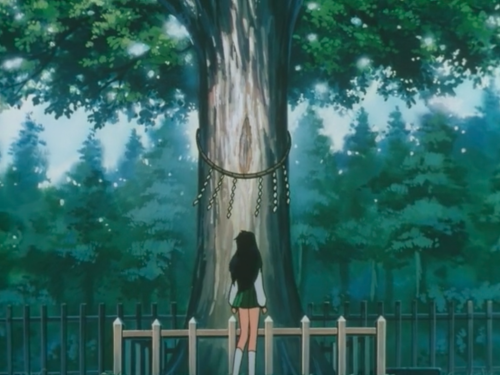 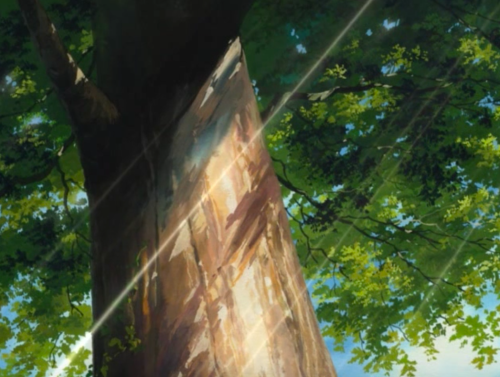 It felt strange, considering it may have been easier to not reply in the first place. But long story short, the user was telling me that it “triggered” them that one of my characters was a bottom the entire fic. I teased and said he invented Bottoms. And they kept saying it was unrealistic. And I told them it was my interpretation finally, and they LITERALLY told me “it isn’t a matter of interpretation” that I was wrong, lmfaooo. I said, IT’S FAN FICTION, it’s literally all interpretation. Went off a little about how I can write any way I like to, and if they don’t like it, it’s their prerogative not mine. They finally just responded with “Okay whatever” so I think I came out on top (no pun intended).

I hope I didn’t hurt their feelings, at least not a lot, but I feel like you shouldn’t tell me how to interpret something on an AO3 fic lmfao.

Has anyone else had anything similar happen? I don’t think I’ve ever had a commenter like this before.

I co-write a fanfic. For this particular one I’m the main writer and my friend writes for their own characters. We discuss the story and how we want conversations to go and it’s just so entertaining. Also because of that the word count tends to end up being higher, but we don’t mind too much. It’s fun!

Anyone else enjoy writing with others? I suppose it’s different for everyone. We’ve known each other for years and talk all the time, so we’re pretty agreeable. It’s likely different for others, but I just love always having an immediate second opinion (when asked). 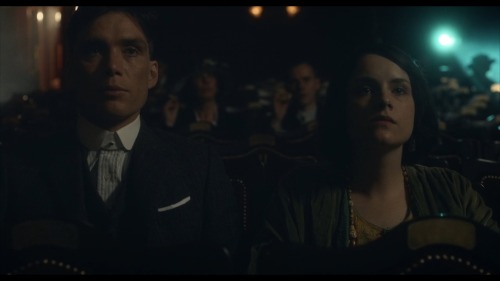 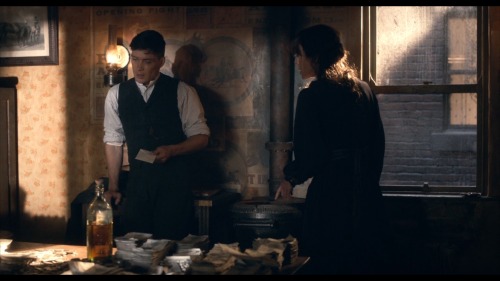 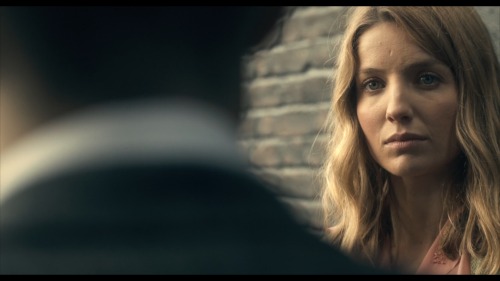 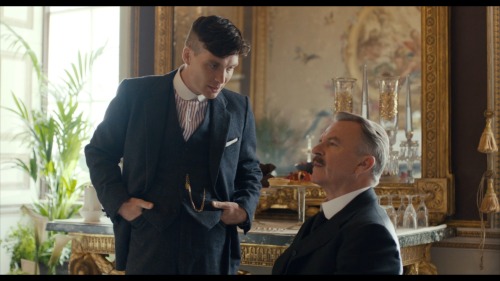 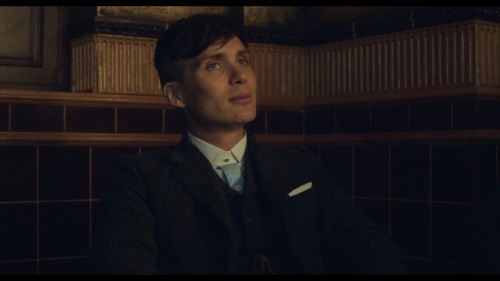 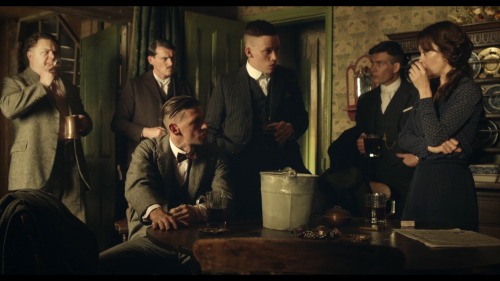 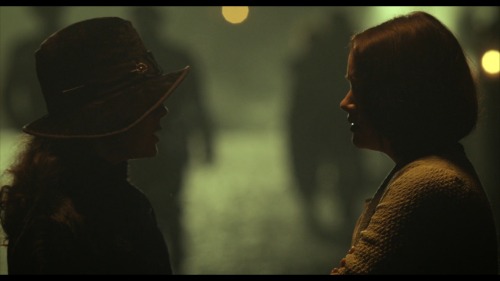 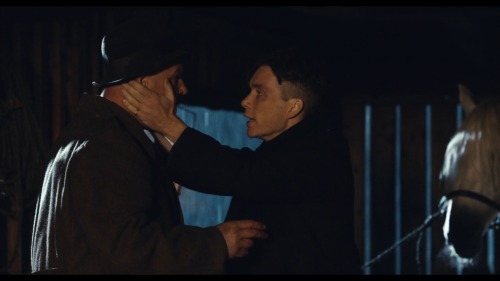 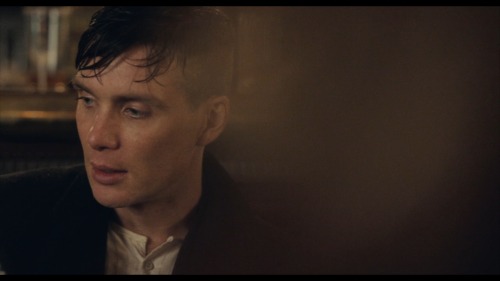 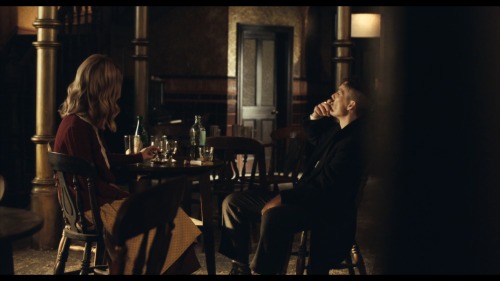 This is war, and in war, there can be no mercy.

Could Anyone give me a list of NOT! super Bloody/Gory but intresting episodes of Supernatural my Grandma watched 15×20 with me and even thought it was bad and that the montage scenes or Dean Driving and Sam aging were just a rush to Finish the show She would like to see better Episodes featuring the least amount of gore as possible 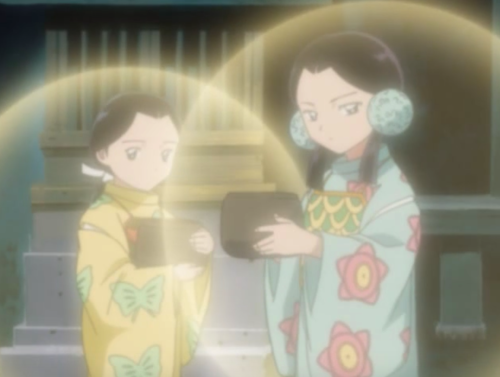 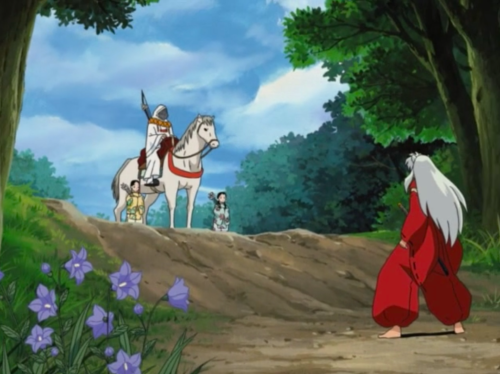 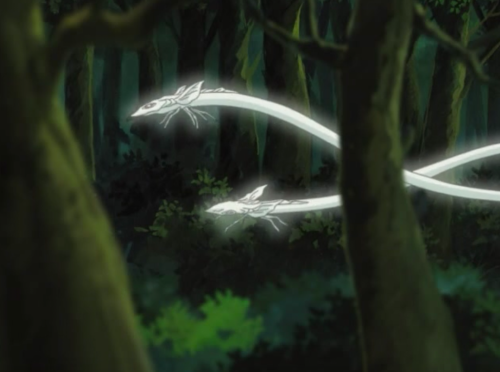 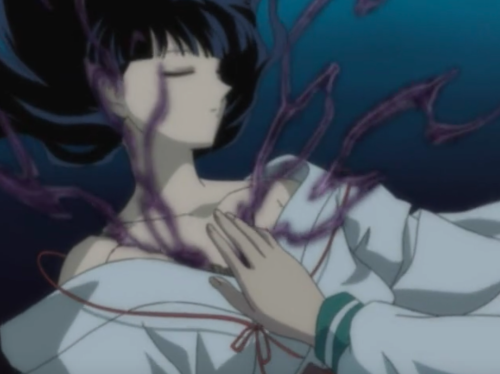 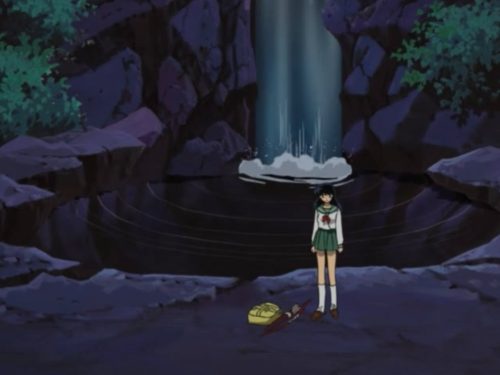 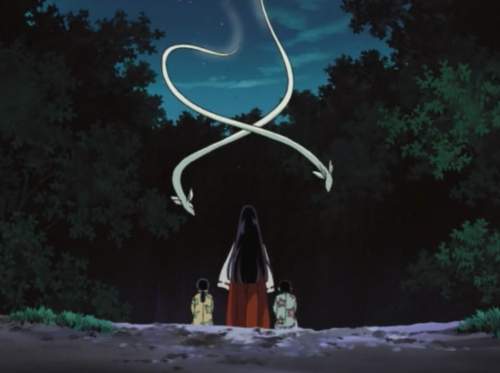 I know this sounds stupid but i have been reading fanfics for years now and I know real life relationships aren’t half as good as they are in fanfics. They lack the excitement, the fluff and the anticipation. I have never felt anything about anyone that comes even close to people in fanfics.

I finished my fic today, that I started writing two weeks ago. It’s 43k words long, and I have filled it with my blood, sweat and literal tears.

I still have two chapters to post, so I have tomorrow and the day after to finally say my goodbyes and see the final comments from my readers.

I feel fulfilled and utterly broken at the fact it’s finished. I’d keep writing it all day, everyday, if I could, but I know overdoing a story is probably just the same as leaving it unfinished.

Bruh, I wanna cry. Sad AND happy tears, though.

Hope you all have a great day!