IMDb summary: An exiled priest tries to escape his demons while living in…

So the question “are the Percy Jackson books technically fanfiction?” has been bouncing around in my head for months. And I came to a conclusion: it is fanfiction.

Now if you, the reader of this essay, are questioning how they can be fanfiction, let me explain.

Fanfiction is when you take an already existing idea/media (like Avatar: the Last Airbender for example) and write a story that’s either: set in that universe with original characters or a story using those characters. Those two things can be combined and squished however you please to as well.

Now, there’s mythology, which is a historical thing and a religion. I can hear someone saying “but people don’t write fanfiction about religions!” Oh yes, yes they do. I have read Jesus fanfiction, and boy is it wild.

Which also leads to these questions:

I’m going to answer those first one and say that yes, Dante’s Divine Comedy is fanfiction. It’s based on a pre-existing thing. The Bible can be counted as one big story, the Old Testament telling the stories of prophets and creation stuff while the New Testament is about Jesus. I went to a Catholic school for years and we discussed how the Bible is essentially just a bunch of stories, so I’m confident in saying that.

But mythology? Really? Is anything based on mythology fanfiction? Yes and no, the no is easy to push away though. Any analysis/informative thing regarding mythology is not fanfiction because it’s just the facts about it and/or insight. However, fictional things based on mythology can be. Which means Percy Jackson is a Greek Mythology modern au that tells the story of some original characters.

So case closed? Nope. I still have to answer the historical fiction question. I’m going to use Hamilton as an example here, because it’s easy and I do enjoy listening to that soundtrack.

So, Lin Manuel Miranda decided to write a musical about Alexander Hamilton, the founding father that appears on the ten dollar bill. He kept the overall same story as Alexander Hamilton’s life, except he changed a few things (Alex and Angelica being romantically involved, who confronted Alex about the Reynolds affair, also he bought slaves later in life too). So is Hamilton a fanfiction? I think so!

Fanfiction is taking an existing thing and making a new creative work about it. This “existing thing” can be anything from what you’d expect fanfiction to be written about (like a book, movie, or tv show) to more eccentric things (like mythologies, Jesus, and history).

But where are the lines between fanfiction and just fiction? I’m going to use Marissa Meyer’s books for this!

So there’s the Lunar Chronicles and then there’s the other series that I’m calling the Renegades Trilogy for convenience and because I don’t know the actual name of the series. The Lunar Chronicles is based on fairy tales, making it fanfiction. However, the Renegades Trilogy is not explicitly based on anything. Marissa Meyer came up with the idea and wrote the three novels. Yes, there are similar ideas to those books, but that’s just because superheroes are cool and people like to write/make media about them.

So basically almost everything is fanfiction.

Tl;dr: almost everything is fanfiction, historical fiction is just an AO3 tag now, and I’ve started a war with every literature teacher everywhere.

ok i’m done thank u for bearing with me 2day

#stupid ass haircut .... pls it’s so funny#the xfiles#tv shows
4 notes
h-isforhome
Video
#i am also downloading it to save on my phone bc why not .#no but seriously seriously#im never getting over this you could find me 50yrs down the line and i'll mutter#stupid ass haircut#under my breath and lose my fucking shit laughing#the xfiles#tv shows
1 notes
h-isforhome
Text

#last ep i watched but i couldn't lb and rmbr'd it now GOD it was so fucking funny sddskjfhk#they rarely swear but i never noticed until i was the bloopers from s1 and noticed what i was missing yk#so hearing mulder say that esp that phrase????????? cured me of all laughter#also yes my nickname for alex is pigboy twink it fits rlly well imo .#but also also i was surprised to see a lot of mulder x krycek fics and while m&s have my entire heart i am not opposed to fun yk#anyway omw to hear him say 'stupid ass haircut' again dslkhfkljshd#the xfiles#tv shows
1 notes
h-isforhome
Text

stfu mulder walking into that courtroom in a nice suit all cleaned up with a bruise on his temple fresh out of escaping from a russian prison camp saying, “what is the question” with triumphant music playing in the background……….yeah him <3

i have always loved the forman’s cheese grater lights 🧀

Either you or Alec had come up with the fantastic idea to shoot at each other from across the warehouse. Stupid? Yes. Fun? Absolutely.

So now here the two of you are, one hundred paces from one another with an arrow nocked, ready to shoot each other.

He’s in his leather jacket again, the one that accentuates the curve of his shoulders and pulls tight against his biceps. You’re staring at him, admiring the boy from a distance.

At least until his arrow hits the wooden beam five feet to your right. You glare at him and release an arrow that hits at just about the same place but on the opposite side of the warehouse.

He rolls his eyes, or at least you assumes that he is because he’s far away.

“Come on! Are we doing this or what?” He calls.

It’s now your turn to roll your eyes and you do. “I’ve been ready Lightwood. And anyway, what could go wrong?”

He has the nerve to turn into a smart aleck and begin to list off all the things that could go wrong, which granted, was quite a lot of reasons.

“We could accidentally hit an essential tendon, shoot each other’s eye out, break our steles and not be able to heal each other, we could…”

“Oh my god Alec, are we doing this or what?”

“Okay okay!” He calls back and the both of you nock your arrows, him with red feathers and yours with black feathers. In unison the two of you count down from three.

You both release at the same time, the arrows fly from the bow and… collide between the two of you. Metal head meeting metal head, they smack with a crash and both go clattering to the ground.

Alec looks at you, you look at him and the two of you burst out laughing. What had the two of you expected? He begins heading towards you and you jump into his arms. He spins you around and then giggle. Your lips meet and you stretch up in an attempt to get closer to him. His palms rest on your hips, radiating warmth through your leggings. Your fingers are traveling up his chest and over his shoulders and you just savor him. At least until he pries you off, whining about how he needs to breathe at some point.

You stretch up on your tiptoes and lick his cheek before running back to your previous position and shouting, “We should do it again!” 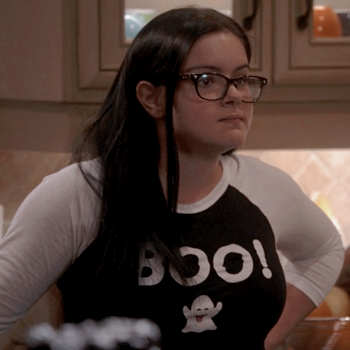 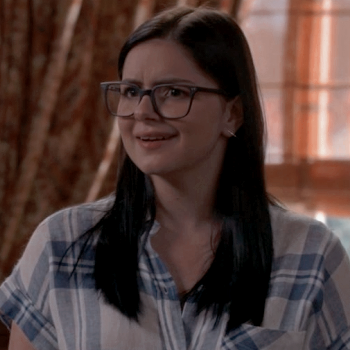 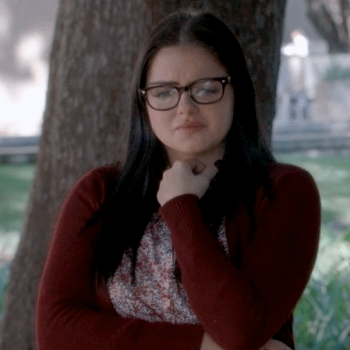 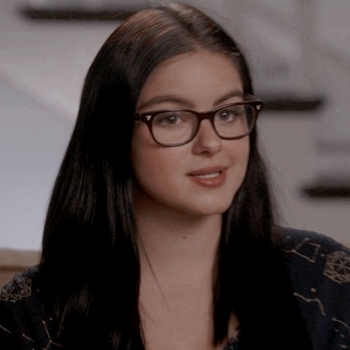 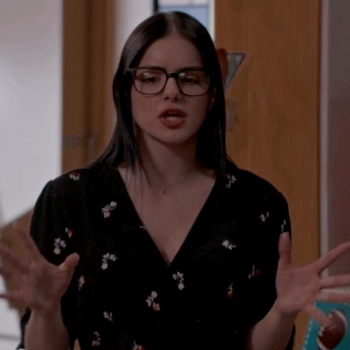 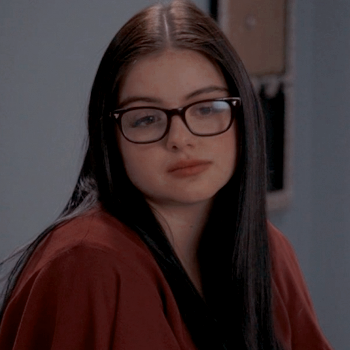 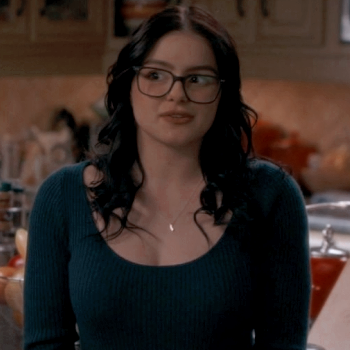 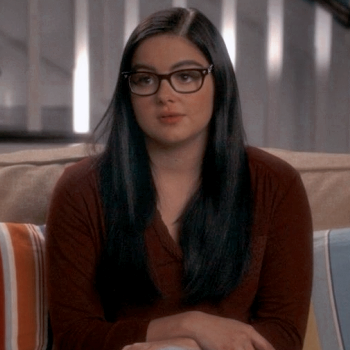 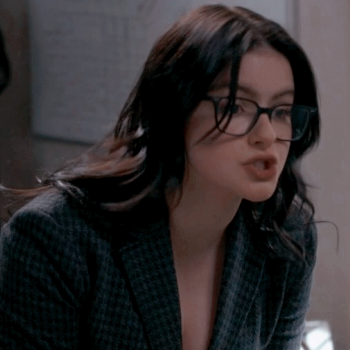 ::trying to find a new show to watch::

Husband: What about Bridgerton?

Me: Meh, I know everyone says we should see it but I really have 0 interest in royalty stuff.

Harry Potter TV-Show Is In Development At HBO Max

Harry Potter TV-Show Is In Development At HBO Max

Variety, in a report established from a source that Harry Potter TV-Show is in development at HBO Max. However, in the conversation didn’t reveal any casts, writers, or directors. Also, no plot details surfaced. While talks about the show are inconclusive, reports from THR suggests that a lot of ideas had been discussed. The discussion’s based on what the show could be.
HBO Max and Warner Bros.… 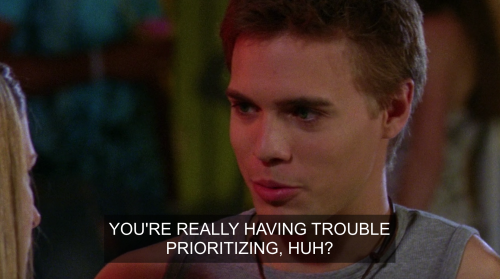 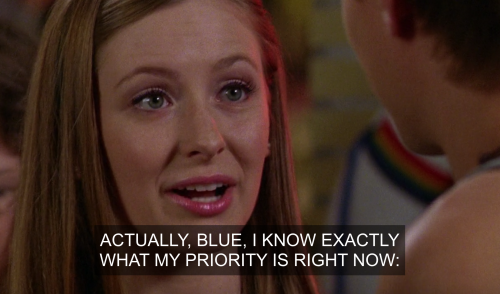 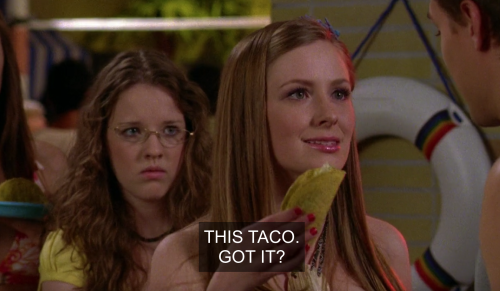 Sun Chien in a Taiwanese Television Show from the 80′s

#sun chien#Venom Mob#tv shows#sun chien tv shows#he is positively glowing
3 notes
theguardianofmagic
Text
Which of my comfort tv shows are you based off these tropes I like and other stuff
Which of my favorite shows are you? Choose some tropes and some other random nonsense to find out.
uquiz.com

It’s A Sin is currently airing in the UK on Fridays at 9pm on Channel 4, and all episodes are available to stream now on All4. The entire series will be available in America on HBO Max on February 18. 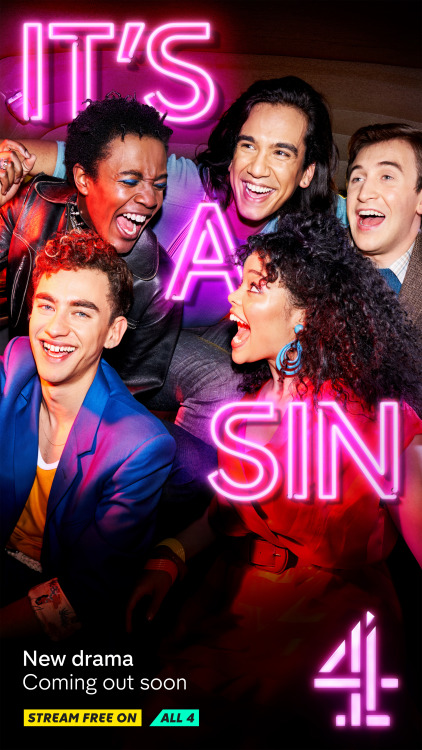 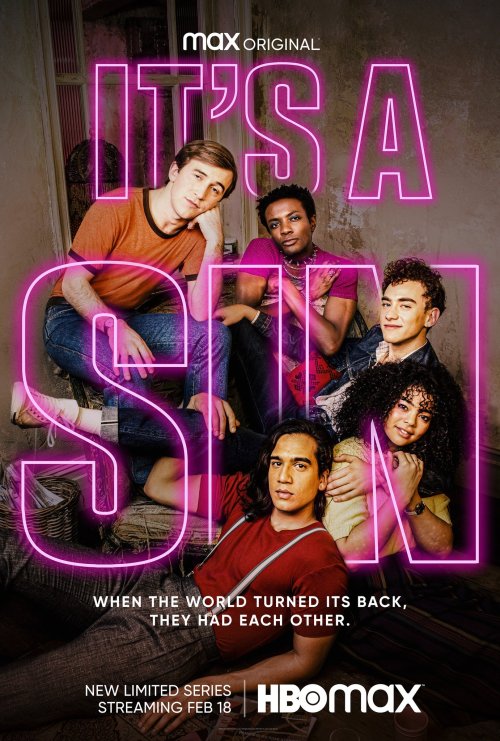