oh dear i’m going to the dentist tmmrw and i haven’t been able to take care of shit got a while,,,they’re gonna be pissed

The moment they had spotted the vampire they knew exactly what they needed to do, dawning the third prettiest face they’d worn in over a century, the spirit drew a rather plain looking man towards them, flirted openly in front of a plethora of witnesses, brought him to one of the guest rooms - and then butchered him violently. Blood tasted really gross but the spirit wanted this to look authentic, when they were done Nemesis wasn’t quite sure if they had really gone in enough… So they proceeded to dip their fingers in some of the plethora of blood that had been splattered all over the floor and walls and began to finger paint: Ana wuz here, they had just finished the Z when Nemesis heard the door open.

“Oh, hey beautiful.” The spirit smiled, “I got you something, do you like it?”

take my teeth, tear through my cheeks 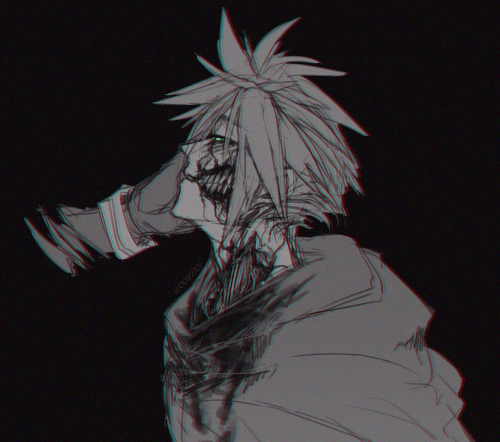 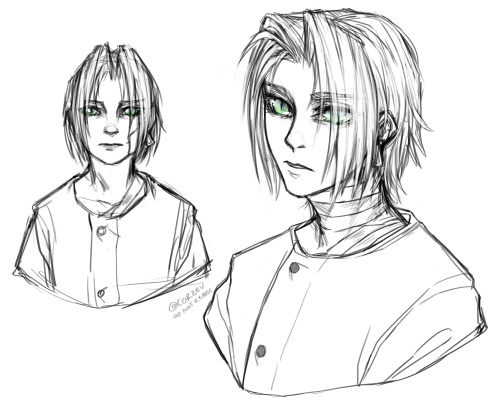 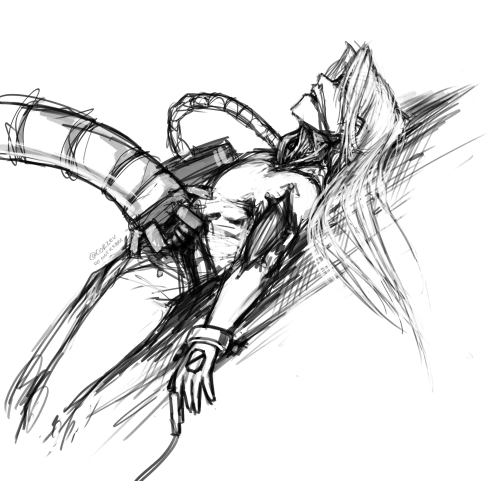 nope! you’d probably have to use tw death and tw gore in place of snuff, cause every version of snuff is blocked. i’ve got this list you can check out too, where i searched everything on it to see which ones work and which do not!

This is my son Danner. I made him in ms paint, his frog’s name is Paris.

Sorry, haven’t been making much fanart bc I’ve been chipping away at this. More pages to come.

Part of my Visual Storytelling project at SCAD, was supposed to draw out a cover and 3 pages of anticipation after a chase but I did four instead.

Okay so I don’t usually post my “art” here, much less sketches as messy as this- but that scene in chapter 6 did squeezed my heart a little and I had to. I hope you moderately and respectfully enjoy this bleeding cat man.

Sorry for te reupload, the last version had a mistake.

Also btw I would’ve definitely stood between Sage and Rime and died but like stab me bitch just don’t touch the cat boi.

oh im on here now! readmore with my teeth below it. im going to put them in peroxide and let them clean n degrease before they start rotting 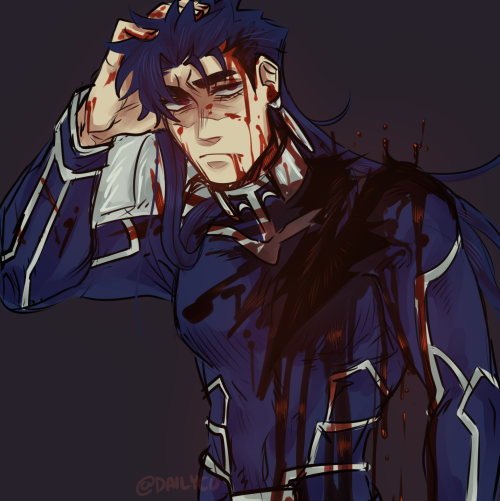 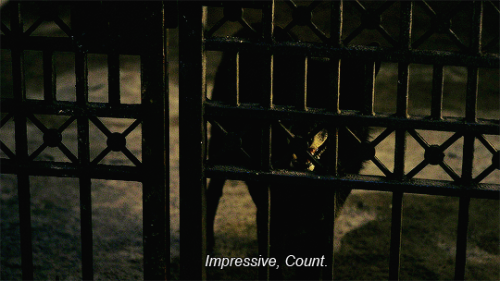 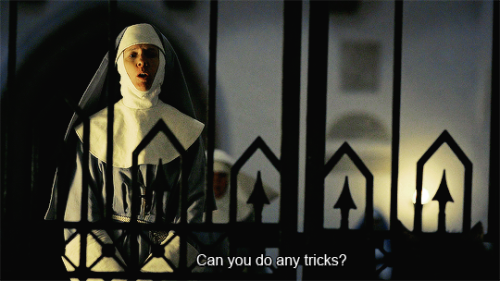 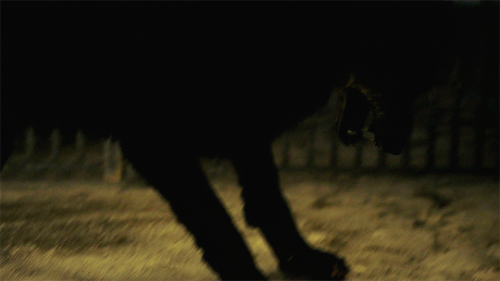 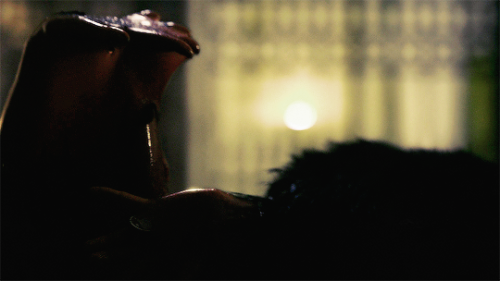 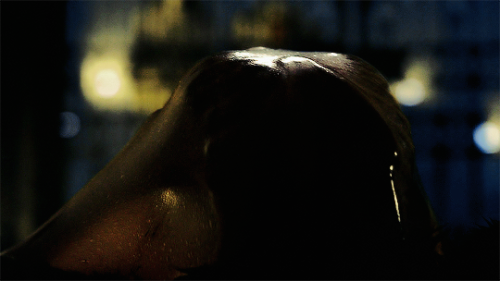 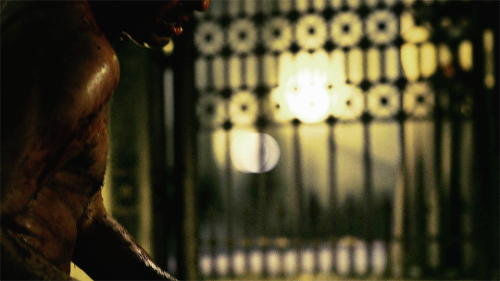 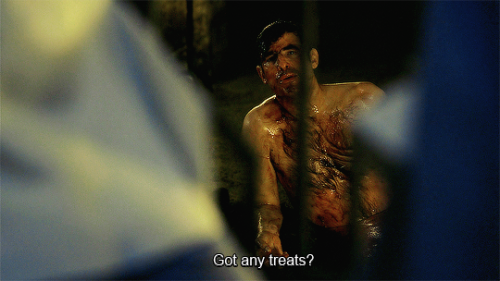 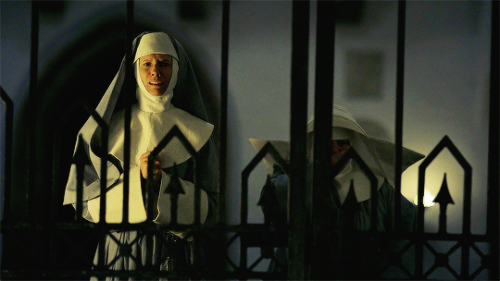 i ripped my fingernail half off :3333 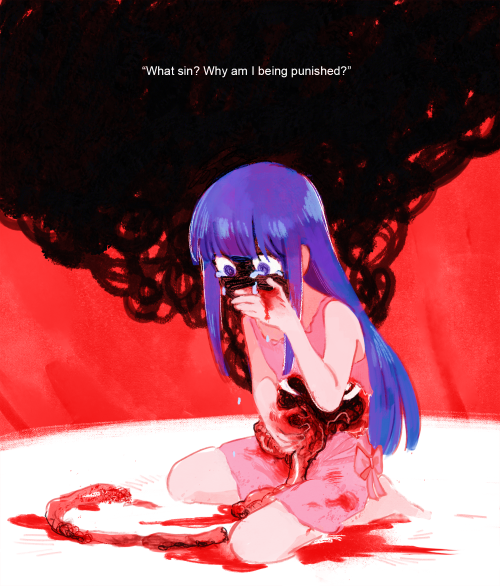 @hellguarded​ –;  being the warlord’s bride brought one too many more enemies into her life. not that she wasn’t used to it. not that she already wasn’t making enemies left and right wherever she went. these, however? those sort of people and creatures alike that held a vendetta against one of the strongest warrior in japan were… something else. especially with the gonchiye’s drug still lingering within her system, she couldn’t rely on herself like she once could.  was she… on her own? did mako know, had he noticed? had he found trail to follow at all? those were the thoughts that raced through her mind as she clutched at her side, blood staining her forearm while she barely stood, hunched over just to cough up some of the liquid aswell. even then, she couldn’t help but quirk a smirk in gentle mockery at herself that it’s been so long since she’d ever relied on another.

— It was true, their union was fresh and many saw the fact that Kalisha was not an oni herself, as a weakness. A weakness that Mako had summarily laid to rest in his own tribe, though Warlord seemed all too eager to prove it to others. Her blood, coupled with the scent of death lingered in the air- he knew it to be hers on scent alone, so distinctly hers…who had attacked her? Were they after him, were they enemies of his? Low growl was building in chest, swirling with thoughts of barely contained rage and fury.

— Who would dare take something that belonged to him!? Pacing back and forth served no purpose save to irritate him, inhaling her scent from the air as the tigress that served as his companion and guide stepped in beside him. Forehead was pressed to her own fangs and tusks growing larger and more defined. Mismatched hues solidified into a single blood red color while skin darkened to its natural crimson state, striking black stripes aligning on his own body as if a tiger, himself. Bigger…bigger! Size was near hulking as muscles grew and bulged when bonded with the largest of the big cats, and physically the most powerful.

— Despite bipedal capabilities, he dropped to all fours for more convenience and pressed his nose to the ground and the dirt, careless for the smudges and stains it left along crimson flesh. He was off in a flash, not necessarily the quickest but capable of covering such distance given his large form. Occasionally a pause was taken, to claw his anger and ire into trees, marking them as his own territory before enemy scent struck stray wind. It was…not the lynx’s, not immediately, though another strong wind brought her scent with it and a earth-shaking bellow of a roar fell past lips.

— Speed was picked up; he’d foolishly gone without his brother, or any backup, but the moment blood grew strong he was bursting through barrier of trees to confront the Green oni. Chest heaved, his frame quivering with excitement and righteous fury; he wouldn’t have been surprised if Kalisha didn’t recognize him like this he’d never merged with Durga in her presence before. Regardless, the Green fleshed oni that held weapon brandished at the femme? Was promptly crushed beneath massive frame. Hands had found skull, shattering it so completely in his grip until nothing but shards of bone and blood oozed from between digits.

— Whirling on the small camp- he’d gotten lucky that it was an entire tribe- he raised himself to two feet once more and roared. One, ever the cowards, immediately fled while the remaining four clutched at weapons- two had even begun to merge with their own pets. A boar, by the looks of it…and a snake. He snatched at the snake, striking too quickly and without thought, Mako catching at their throat and dipping his head to bring enlarged tusks under their jaw. One caught in soft underside, spilling blood against the appendage as he lifted abrupt and tore it clean from the opposition’s face.

— The boar-merged opponent charged him with tusks larger even than his own, but the reckless drop in guard had the strong tiger simply pivoting, using the momentum to smash a hand against one such tusk as he came into arms reach. The tusk snapped clean off, force behind the push snapping the Green’s neck. Crimson warlord was quick to dispatch the other two, the thin sting of their spears hardly registered before he was turning back towards bleeding companion.

— A heavy exhale was given, frame and muscles shrinking until he returned to a more natural form before her. Tigress flicked tail before chuffing and turning about, padding off to leave them to the more tender moment as taller bent to cup tanned features. Mismatched hues were wide with concern and anger, viscera and blood still hanging from pieces of his body as he yanked her close and pressed his nose against her jaw and then into her hair. A deep inhale of her scent, comforted by it as he growled low within throat. ‘ I’ll kill them all…. ‘ the shuddering words were breathed into her ear before he bent and put an arm under her legs.

— Scooping her up bridal-style, he held her flush against his body and began the slow trek back to his own people. ‘ I’ll murder every single one of them. I will wipe them from the face of this planet for their insolence. ‘ mumbled snarls and growls softened when gaze met hers and he leaned down to capture mouth. Kiss was slow, intense thought couldn’t quite be considered soft…nothing about him really could be. Claws tightened gently though, protectively against her plush frame as he hunched forward. ‘ A warrior. A warrior, and a Queen… ‘ he breathed at her, smirking. ‘ Like no other. Fearsome… ‘ praise slipped out, kissing her again and again, passion intensifying as he persisted. 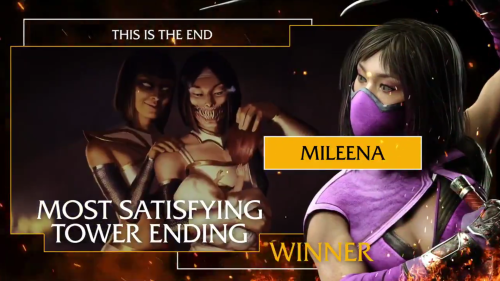 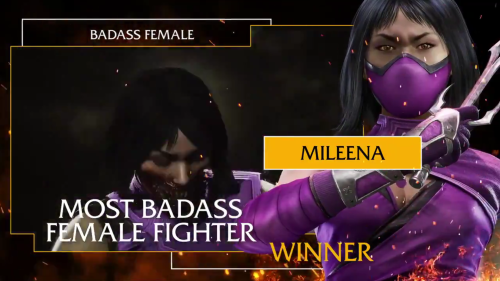 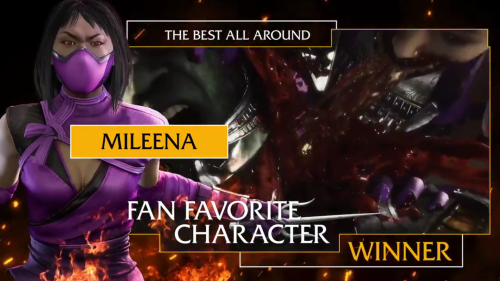