Eek! Watch out for the killer at Lifeguard Camp!

I was listening to Mass by Phoria and I was hit with memories of this documentary I was watching about this unfortunate situation. Also didn’t help that I had read some ZK fics with them having trouble conceiving.

I inheritantly believe that Zutara would flourish as parents to an organically conceived child AND an adopted child (I will probably end up drawing a steambaby in the near future).

Here’s an old drawing I found that I’d thought I’d post why I’m busy with my mth stuff, hope y'all enjoy!

More Cerber. Uroborous hosts can overlay mutations on themselves (see Wesker’s arm at the final boss stage), so… he munch.

And no that blood is not his. 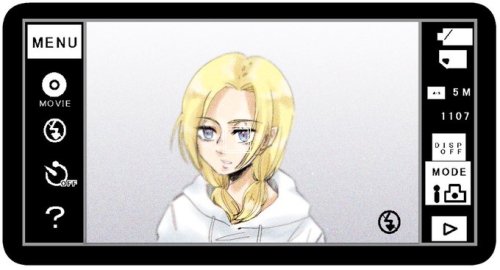 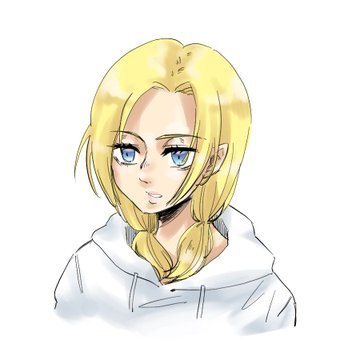 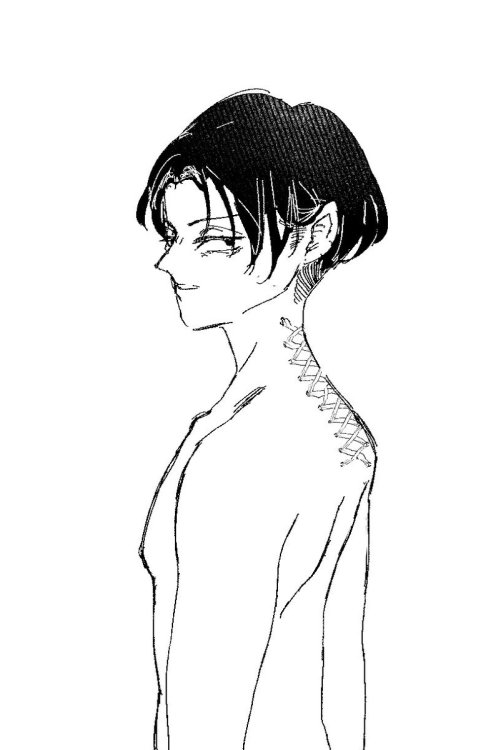 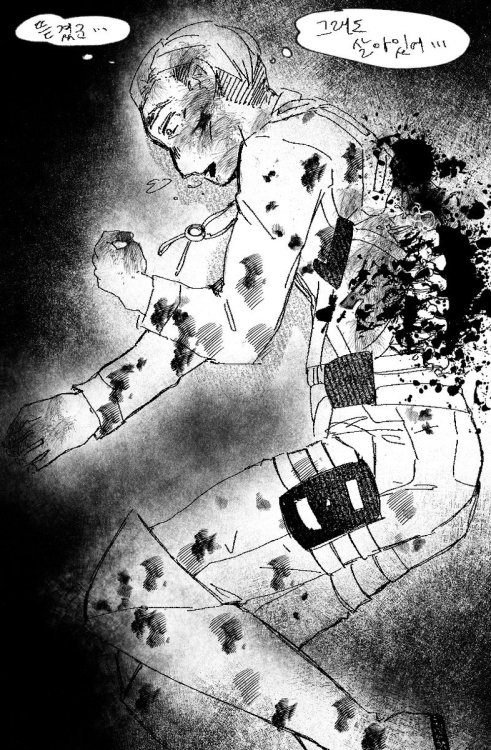 It happened. She was found out. A woman as a doctor. A witch. if only she could’ve lived in a kingdom where the law was more open and allowing. 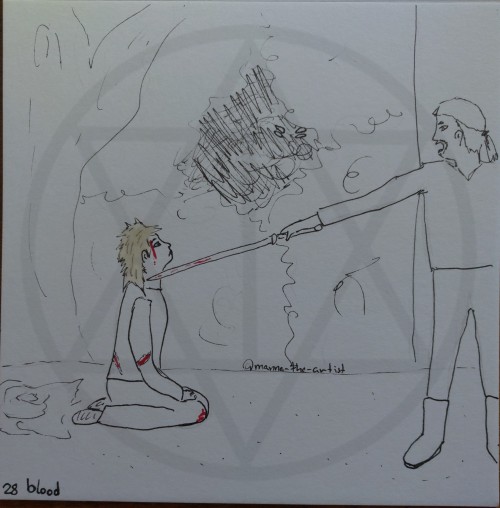 Hughie reached up and felt the edge of the knife that was lodged in his ribs and could almost feel where the tip of the knife exited from his back. Butcher grabbed the hand that was fumbling with the knife handle and brought Hughie’s knuckles to his lips, “don’t worry bought that now.” 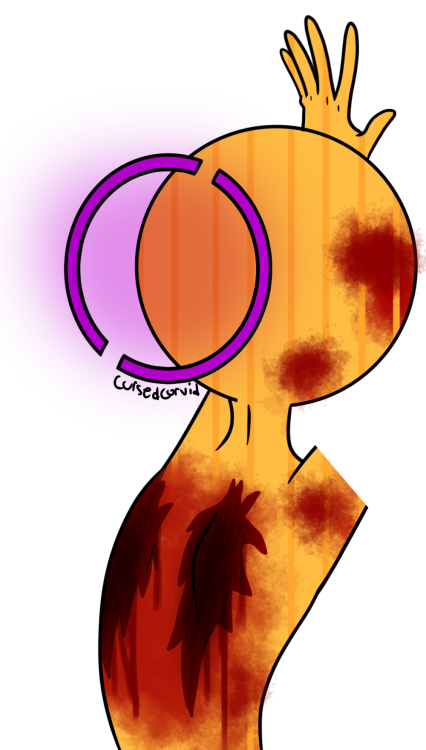 Just one more before bed

For the blood loss prompt

“Where do you think you are right now?”

He heard a voice echoed through his ears with only the important question getting through. Shin struggled opening his eyesーhis vision hazy with only a grayness in sight. The place smelled like an old warehouse of some sort, of tin cans, of metal. The male got up as though he had just gotten out of bed, there was soreness all over. The side of his mouth painted with red and tasted metallic, of blood. He wasn’t sure either and wanted to ask the same question himself. Perhaps, just perhaps, he had ended up in a strange place, memory, and time again. An ability awakened on its own for as far as he could remember.

He looked around and finally saw the man who questioned and watched him got up, “I don’t know. Honestly, ” Shin observed the place, his hand fumbled for his gun beneath his suit, just in case, this man is dangerous. “And who might you be?”

Something tells me that he isn’t happy

#tw: blood, #//, #tagged because of the jacket
1 notes · See All
kittinkaninPhoto 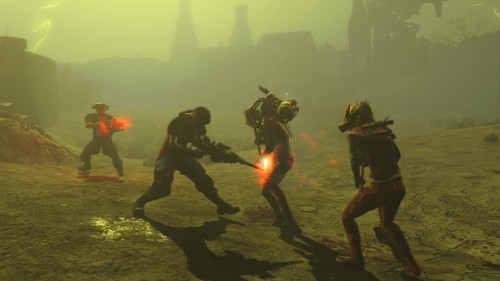 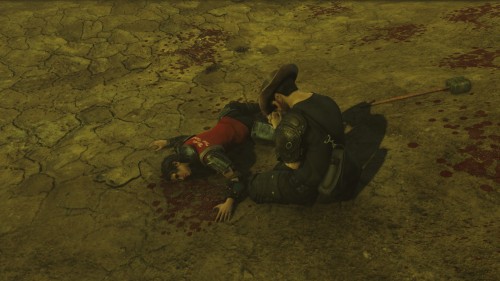 “You had me worried there for a minute.” - Urdnot Wrex 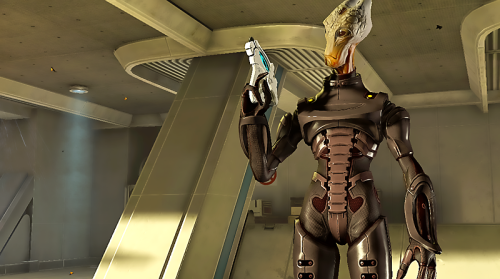 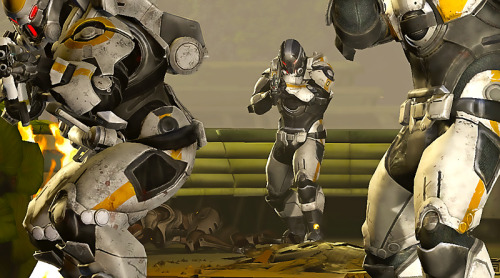 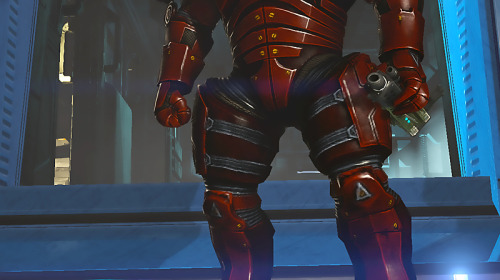 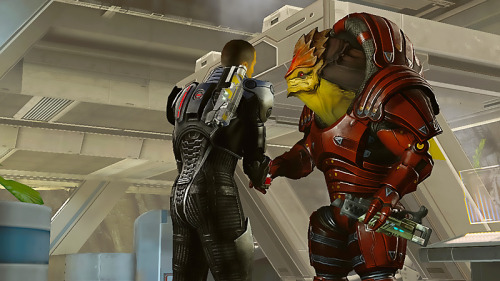 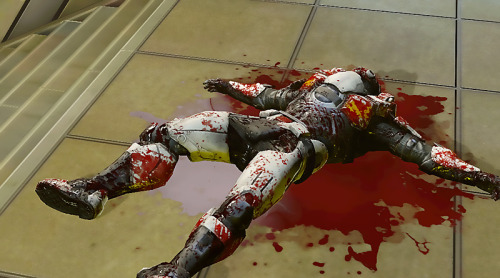 Imposter problems. Art by me.

#jincellan, #among us, #imposter, #mini crewmate, #mini imposter, #my art, #tw: blood, #tw: death, #not sure if the triggers are needed but I added them anyways, #doodle
4 notes · See All
neons-dark-contentAnswer

He is merciless with you when you’re in bed together but he is so soft and gentle with his aftercare. Aftercare is super important (especially when you’re into more intense kinks) and this man is aware of that. One of the best aftercare kings

WIP? Maybe? Idk I kinda like it how it is

I am a whore for those two kinks,,,