Rosita. What do you want?

Whatever you do, DONT listen to Carry You Home by James Blunt and think about Negan and Lucille. Just, don’t.

Clem, on her 76th cup of coffee: sleep is for the weak

Clem, about to crash into a caffeine induced coma: sleep is for the week

carl: allow me to serenade you

y/n: okay, but first, allow me to put in earplugs

Daryl: In 2020, we start oppressing people who like their hot chocolate with water.

Rick: If you’re lactose intolerant you can stay, but you’re on fucking thin ice.

Lydia: I eat the powder straight from the packet.

Carl: Hey, do you know how horrible what you just said was?

This is what I spend my life doing (kinda stolen: meme belongs to original person)

Carol: Name something that makes you happy

y/n, drunk: daryl has the most beautiful lips. I wanna kiss it so bad

y/n: BUT this will be our secret okay? no one must know about this ESPECIALLY daryl.

Carl: love is dead and never existed. all you did was betray me as i lay sick and festering. you are the definition of dread.

Enid: Carl, are you okay?

Carl: I drink to forget but I always remember

Maggie: But what if the reason I went to murder someone is, well it’ll make me happy. 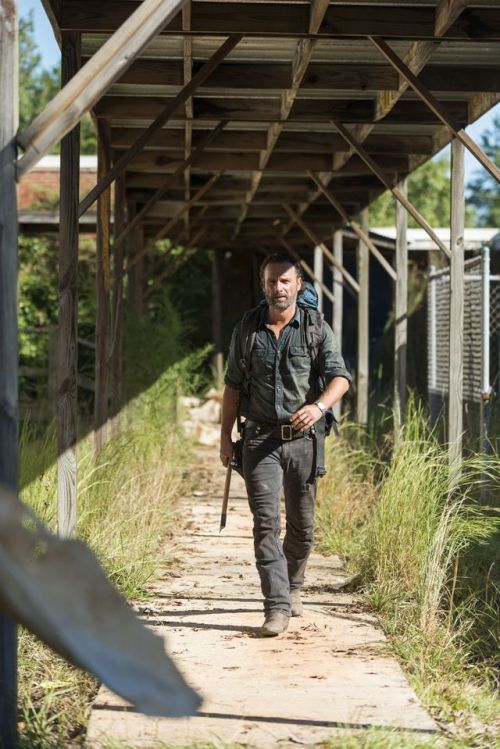 Just because her short hair served to remind Carol that she was in danger at a certain time in her life, doesn’t mean she can’t reclaim it in a more empowering way. For example, she could cut it to defy the commonwealth’s way of life, she could do it to embrace the “real world” that she and Daryl willingly decide to re-enter, or she could do it simply because she wants a fresh start. However the show decides to shade it, I trust that it’ll be handled with a lot of care. I don’t think a lot of people realize how much planning goes into characters’ looks. There are meetings. There are long discussions to make sure they’re not conveying anything negative or unfitting.

It’s kind of funny how Carol and Daryl make such big statements with something as trivial as hair. At this point, there’s no way they can cut it without the audience jumping out of their seats screaming WHEN? WHERE? HOW? And because of that, I think their haircuts are going to have to happen on screen. A scene of them cutting it together would definitely be cute. I’m down.

Yeah, I’m sure we will see them change things up one way or another to reflect that it’s a new show, new beginning, etc. Might be drastic, might not. I’m much more excited to see where they’ll be starting off in terms of their character development.

As in, what do I think the title means? It’s definitely the toughest one to figure out. I can tell you exactly what the other five are referring to, but there’s a lot of mystery behind “Find Me” because so much seems to be going on. Daryl and Carol are out hunting, Daryl is looking for Rick in flashbacks, Daryl meets up with Carol in flashbacks, Daryl runs into Leah at some point. It could mean a lot of different things. It could be something that will become super obvious, like a line of dialogue in the episode, or it could be something more abstract. I don’t know, but seeing as though we’re going to be inside Daryl’s head, it’s probably connected to him somehow. I still think it could be an indirect reference to when Daryl told Henry in 9x07 that Carol “knows how to find me,” since it seems from the promo photos that she is going to be doing just that. And symbolically speaking, I think Daryl, the man who always makes it his mission to find people, is also feeling lost. He doesn’t know if he made the right call returning to Hilltop, especially since the woman who brought him back, who found him, seems to be a little lost herself.