Horikshi sketch in celebration of season 5 of My Hero Academia being announced! 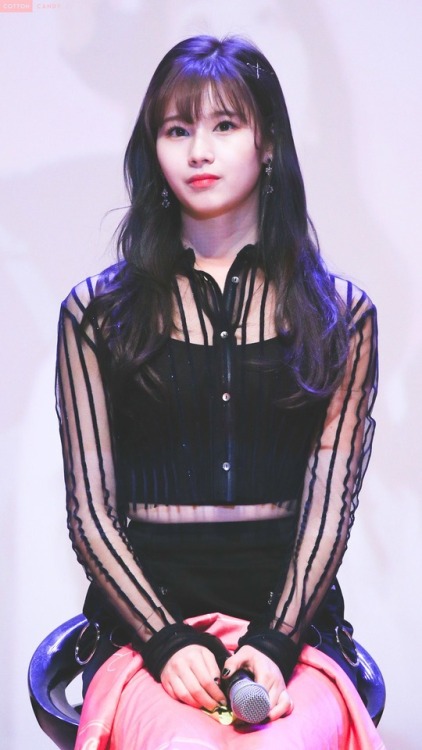 Well this is just adorable

I am so hyped for Season 5! 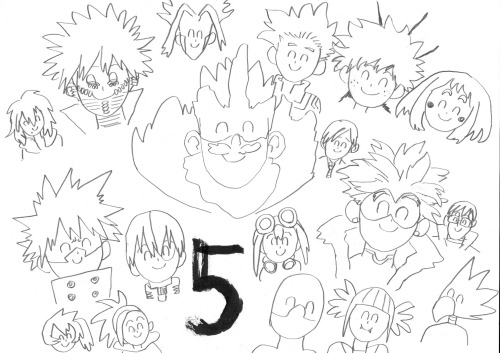 Rise with us, little phoenix! ✰ Now that you’ve been accepted, please make sure to have your account ready by the official opening date, and add our mod! 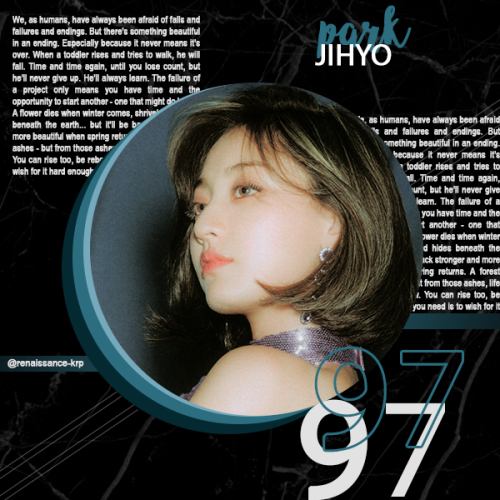 a list of underrated kpop songs no one asked for 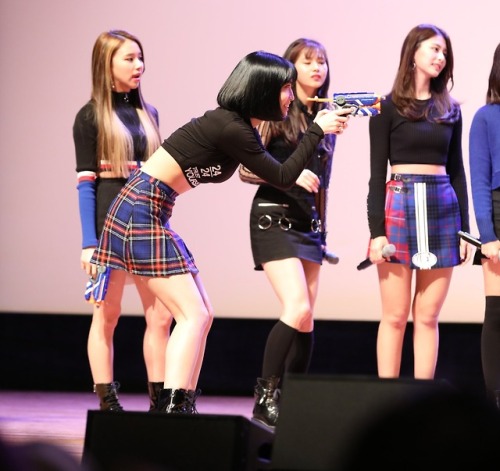 #your name is on my skin, #i know you don’t care, #but it’s there, #twice, #god it hurts
0 notes · See All
zeroiizeroText

As much as these last few chapters have broken our hearts, I have few opinions on them and the series as a whole .

Note: I’m probably pulling all of this out of my ass, and if I piss someone off i’m sorry. I’ll try to make another post that explains this better and has exact screenshots from the manga.

The latest arc of bnha has given us more insight into the league of villains (LOV) and so forth. However, there was a quote that caught my attention. I believe it is after Twice levels up during the fight against the liberation army. He said something along the lines of using the power of friendship to overcome his issues. Now this got me thinking.

So far the villains narrative has played with idea of trust and friendship as the reader gets to see more of them. This is strange as we don’t usually get to see this in storiese because duh they’re villains. Despite that, bnha seems to have latched onto the idea.

Contrasting what we get to see of the heroes, more specifically Hawks, it shows how dark and twisted they can be, how their willing to destroy and even kill if it’s for the ‘greater good’.

I believe that bnha wants to bend the way certain superhero tropes are used. For awhile now the LOV has been compared to a family by Twice. They are all there for each other because they share that feeling of being outcasted. Also, there is a part in the manga where all the villains have to go through development to become stronger. In a way, a lot of them, get over trauma and emotional barriers to be able to grow.

We’ve seen that “i have to get stronger” mentality with many shonen protagonists/heroes, Deku included. However, it is so interesting to see it used with the villains. I was rooting for them because the way the LOV developed was so familiar, and I think that’s what was intended. Let the audience sympathise with the villains by portraying their character development in a way we have seen countless times before, hence the power of friendship, found family and “i want to be the very best” mentality.

This all ties back to Hawks and Twice’s relationship. We have learned to like the villains, and Hawks seems to have become one of them now. Twice believes that Hawks is his friend, and is someone who actually believes in their cause. Yet in the end Hawks betrays Twice along with the LOV. He ends up killing Twice and ripping apart this family dynamic we have gotten used to, and frankly love. We know that it is for the greater good, but it seems like such a cruel thing to do.

Another Note : This whole thing is how I interpreted the story, and you can probably tell that. The next part is all my opinion and doesn’t have exact quotes, but I think it’s easy to follow along.

At first Hawks tries to save Twice because he too considers him a friend, but Twice doesn’t want to be “saved” because he knows that the LOV is the only family he’s ever had. Hawks attempts to explain to him that there is no way he can he happy here, no way he can be “good”. After this, Twice has a breakdown about how every friend he’s tried to make, every ally, has always betrayed them. Hawks being the prime example, followed by Overhaul. Hawks comes to the painful realization that there is no way of leaving without a fight, even though he doesn’t want to. It’s an overall sad moment that is followed by twice’s internal monologue explaining why the LOV is his only home.

I interpreted it like this: Why go back to a society that never treated him well, and after this, would never forgive him? He rather die scum, then betray the only people who have made him feel sane.

I don’t really have much of a conclusion, but these are a few of my tangled thoughts put together. I know much of this won’t really make sense but I tried. I’ll most likely make another post with better “evidence” or screenshots from the manga. I’m new to this whole analysing thing so bare with me. 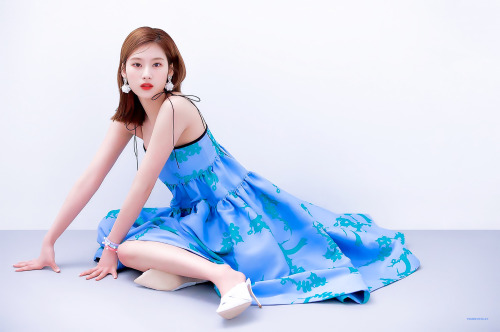 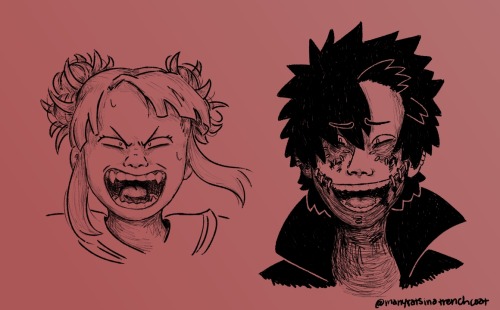