Being an Unus or an Annus is the equivalent to being a left Twix or right Twix.

That is, it’s two completely separate things and majorly important in any and all of my current and future relationships .

*looks it up, listens to a few songs* Oh yeah, definitely

She actually has larger canine teeth than the average person but it’s not ENOUGH.

I kind of like the idea that Zim HAS some tall DNA in him, his Pak is just so messed up that it never actually manifests because the defects stunt his growth.

So, linking something with Bubbline and relating it to Tulip/Twix got me thinking of Twix and Marceline, and, well…

Twix traced her hand over the wall, dust trailing the synthetic fingertips and swirling out into the stale air. Kit said he hadn’t been down these halls since soon after they left the planet, and she could believe it. There were animals nested in the chairs and plants had overgrown the halls, creating half a jungle and half a home, burn marks on the walls and cages scattered about.

Carefully, she pushed at the door to her room. It had jammed- not rust, irken components didn’t rust, but 300 years takes its toll. She needed to ram it with her shoulder before it opened. More dust, but this room at least hadn’t been touched- likely because of the stuck door.

Her bed was… unmade. As if she’d left that morning. It still felt soft. The shelf had a haphazard collection of crystals she hadn’t brought to the house on- no, she’d told herself not to think of Tulip and the girls today. She placed them back up, not wanting to dwell on how long they’d been knocked askew.  Sir Pollen was resting next to them, upside down, with the underbelly worn thin and white compared to the soft honey of the rest of his body.

She took a breath that she no longer needed before hugging him to her chest and letting the air back out again.

She sure does! She’ll find out soon enough, though, eheheh.

Yyyyeah, it definitely was. She also tended to think it would fix her need to sleep and passed out directly on her desk at work more than once after staying up for like 78 hours. (It did not. She still needed to sleep every couple of days, human brains can’t go without it forever.)

She probably took a month or two off work to deal with it. She also had to relearn to shoot things and how to use her Paklegs to climb.

Yep! I’ve officially decided it’s 25- that’s the age when cells start to die quicker than they get regenerated, so it makes sense.

That’s also how she gets Bella! The Pak can’t fix her allergies, but it CAN bring her organs more in-line with a typical irken’s, and that, er… fixes the hybrid sterility thing, although she doesn’t know that at first. Just that she had pretty bad stomachaches the first few weeks because her organs were getting changed around through the ‘healing’ process.

Twix: *Raises an eyebrow* What’s it to you, buddy?

I’m watching a lot of Gumball clips recently and this one struck me as very Lil-Twix-esque.

“DIB GET THE HUNTING NET, SHE GOT OUT AGAIN”

also “What’s a freakshow?” “It’s like our family, but people pay to see it.”

My first thought was her attempts at necromancy were pretty stupid because she didn’t really plan what to do once they came back evil (they always come back evil, honey) but honestly, she has kind of a habit of not thinking ahead in general. She figures she can deal with the consequences if there are any later, and then things get Out Of Hand. (Case in point: attaching part of a time-space object replacement device to a vehicle and being shocked when It Induces Time Travel. Or making a plant that eats meat and likes irken blood in particular and being shocked when it tries to eat her. Cue surprised pikachu.)

Absolute most dumbass thing she’s probably done though is get Dib’s old scooter for her tenth birthday that they rigged to hover, get on it, slam into the wall, insist she meant to do that, and then get about four feet before slamming into the wall again.

Also at age 15 thinking Tulip was giving her flowers and chocolates in a heart-shaped box platonically. 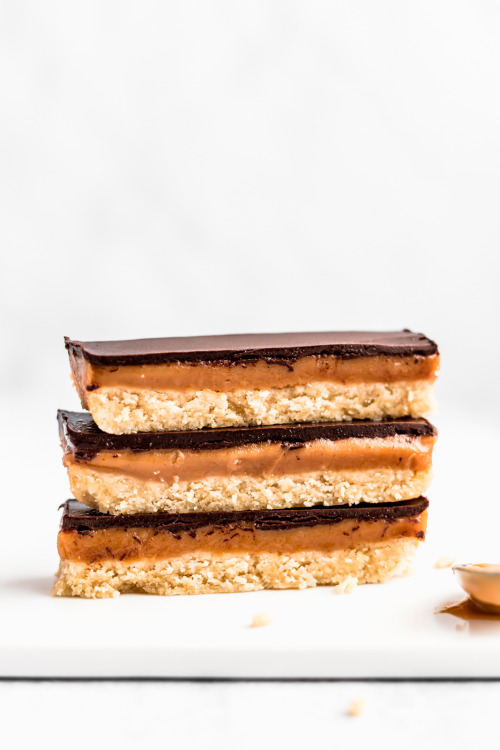 🌸 - three ways in which my OC and I are alike

I’ll just use Twix since she’s probably the one most of you know.

-I was one of the kids most eager to dissect the frog in science class in middle school. My partner actually felt sick and had to leave the room and I was just MORE FROG FOR ME. I’m not nearly as zealous about it as she is, though.

-I’m pretty good at self-defense, if that counts?

-I feel like the birthday thing is a copout since I 100% did that on purpose.

-We both spent time alone in elementary/middle school because other kids thought we were weird, although in her case it was more by choice. 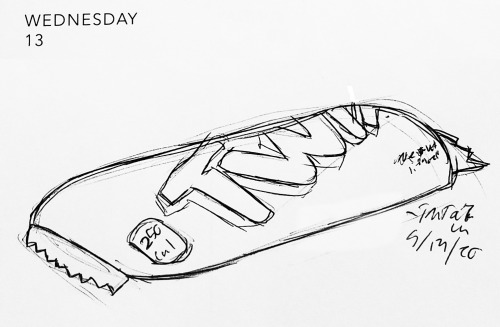