From The Complete Cynic, Being Bunches of Wisdom Culled from the Calendars of Oliver Herford, Ethel Watts Mumford, and Addison Mizner, 1910.

Wondering about this post?  Wait for the dissertation (TBA).
For now:  Weblog ◆ Books ◆ Videos ◆ Music ◆ Etsy 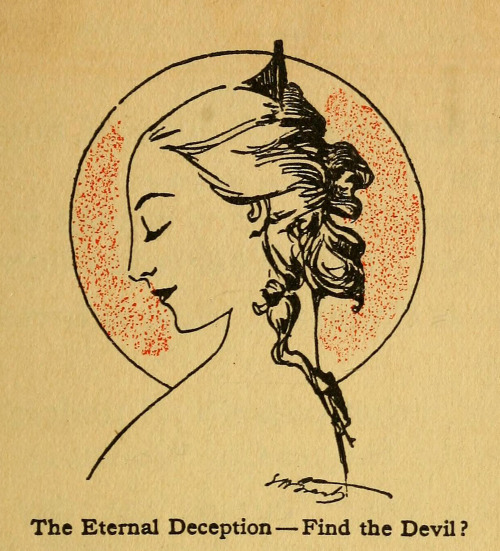 So Griff, the guy I was dating, has been extremely rude, passive aggressive and ignoring me the last two days. This was after I bought him Valentine’s Day dinner, bought him a valentines gift, and spent the entire date listening to him talk about himself. I was very confused why he was treating me that way. I definitely did not deserve it. ⬇️

So yesterday griff out of no where gives me the silent treatment. Ignores me for no reason. He also posted some passively aggressive shit about me on Instagram.

That was yesterday when he was ignoring me. I also sent him a Instagram message responding to one of his passive aggressive posts about me. He chose not to respond. Also I know he wasn’t with family last night he just didn’t want to talk to me. He has done this before where he said things are fine but continued to pout like a 13 year old girl and then finally confess that he was pissed for some stupid reason. Once because I didn’t come over to his house right then and there when he wanted.

Then this was today. I finally found out why he was being so rude to me yesterday. ⬇️

So basically he was accusing me of cheating on him by going to the gym with another guy…. which even if I did like am I not allowed to have male friends?!?! Like is he seriously that insecure. Also he accused me of going to the gym in the middle of the day when he went. I gave him proof that I went at 6:30 pm last night. And he had no defense.

Also the last screenshot you can’t see but the time between when I asked “why” and when he responded “U R welcome to come have a discussion” was about 20 minutes. He only waited 5 minutes before passively aggressively responding to me “or not” and the only reason I wasn’t responding is because I was driving!!! Then his 👍 response was bullshit. And to not reciprocate “hope you have a great rest of your day” is just rude. He’s done similar things before. Yesterday morning I asked him how he was. He told me and then did not ask me how I was. That is EXTREMELY rude to do to a stranger/store clerk/etc let alone someone you call “your girl”

My favorite part was when he said he wasn’t treating me any type of way. He always says he hates fake people and bullshit. Well for someone who says that he sure is full of shit.

Thank you. I’ve been ranting with me boss all day. We agreed He is the epitome of small dick energy lol just unnecessary toxic masculinity, macho guy, always needs to prove and defend himself, and has this fuck off mentality to everyone. Now I know why he is single. He was nothing like that on our first couple dates. Which is why I laugh now when he talks about two faced/fake people.

I’M HAPPY YOU LIKED IT thank you sm 😭 !!! and yes levi deserves a kick for how he’s been treating the reader for the past few chapters maybe i’ll make it happen💔💔

jealous levi will be happening he’ll be making an appearance at some point 😋 and thank you it makes me happy hearing you like it!!!

“You gotta have the marshmallows, that’s what makes it fun”

Is it really just when you claim to fight for your neighbour passionately and yet covet your brother in bitterness? 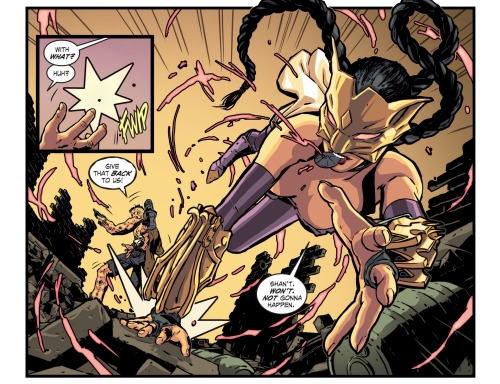 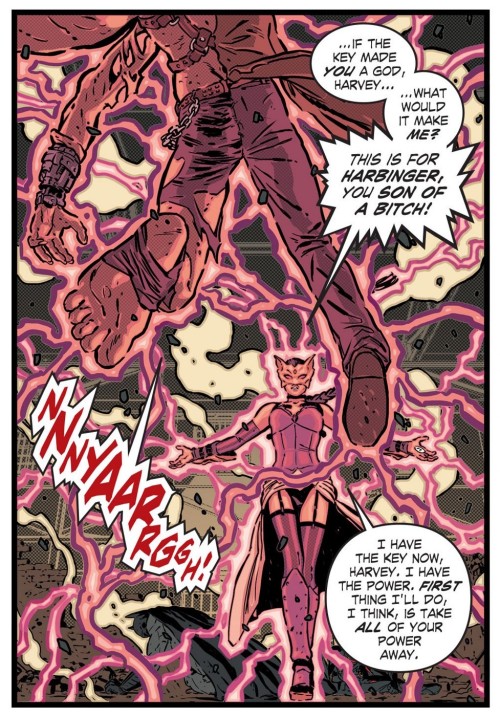 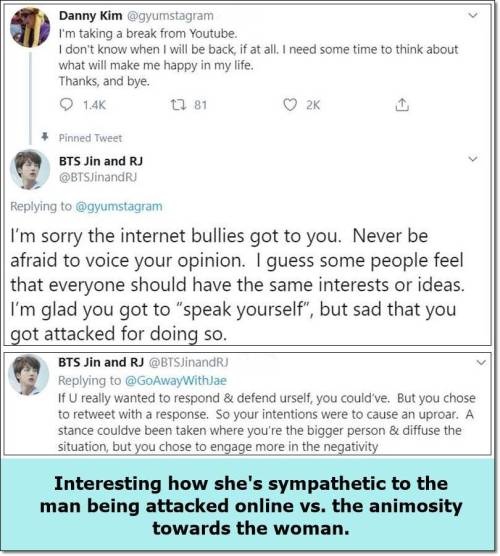 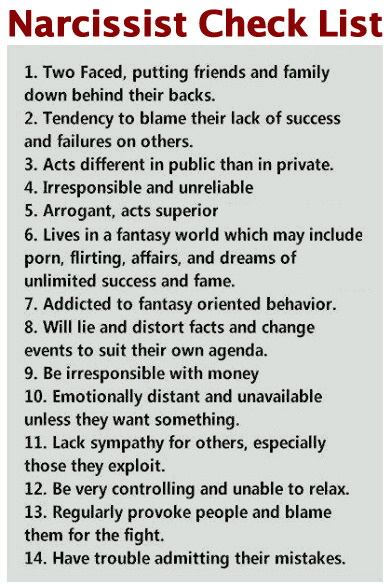 Just shows that even on your birthday your family can be two faced cunts that take the piss out of your mental health and the way you are. Blink-182 was right, nobody likes you when you’re 23.

THEYLL USE YOU FOR YOUR MONEY ! STOP POSTING YOUR WEALTH

How to live with a two faced person? I’m living with not one but two of them. They drive me crazy. I’ve never said anything to them even until now, it’s been almost a decade with one of them. The other one is kinda new but even more two faced. I’ve survived this long with them. I’d like a trophy for not jumping at them. I think I’m blessed by God with patience. I hope someday they realize their mistakes.

Who am I fucking kidding! But I can’t turn around and go back to FL now so I might as well just realize that this is my life (again) 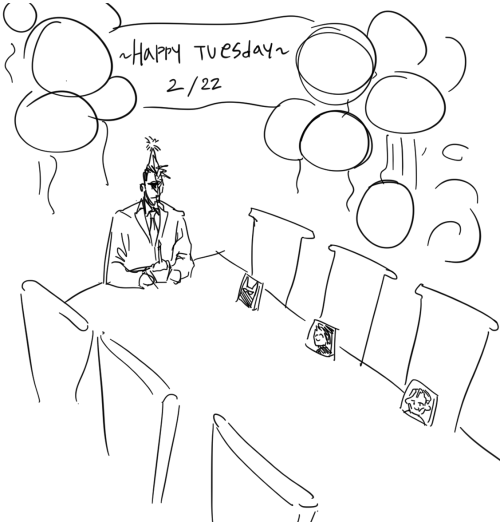 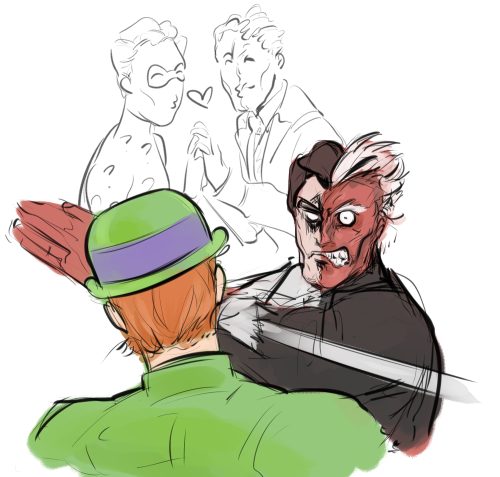