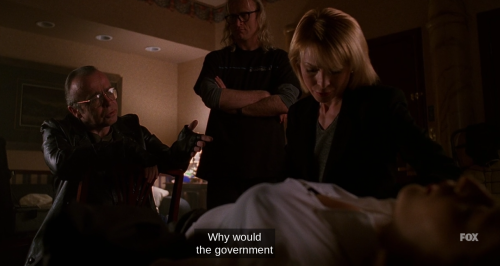 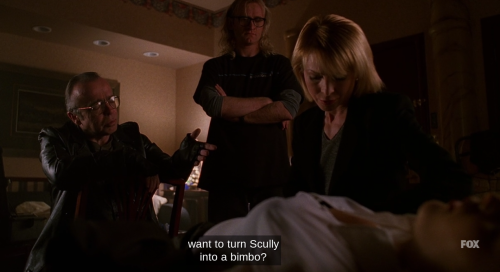 “Come on, Scully. It’ll be a nice trip to the forest.” 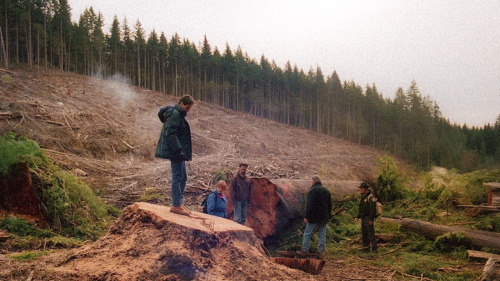 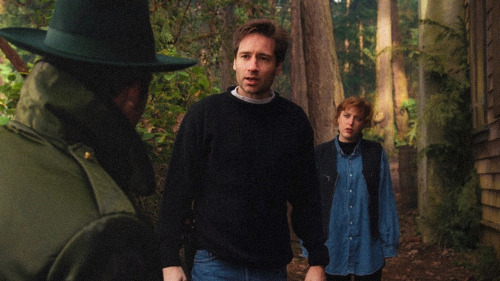 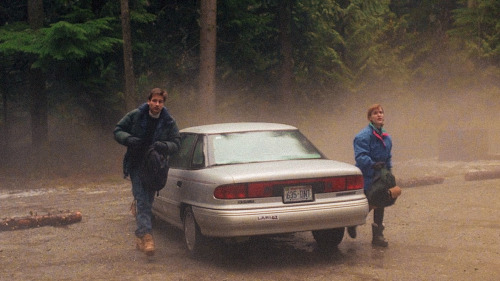 #yea we're still coloring caps that feature trees#it's been cold and overcast today#have mentioned before that the vibe of this ep reminds me of outdoor science school#think of these as the film pictures that have been developed#:•)#i remember i had two disposable cameras i think and most of them were pictures of clouds and trees#(when i went to oss)#my dad was both amused and exasperated when he gave me the pictures#*#txf#scaps
143 notes
this-very-moment
Text

Hey how are things add me talk to me

2/2 She realizes that they are both not ready to name it and confront it and has to surpress a resigned smile about it, but she is probably simultaneously doubting both her brief idea he could be there for sex as well as his pretense of obliviousness, because yes, it is him that made it real by even picking up on the implication. She is frustratingly amused by his boyish enthusiasm, too - of course the thought would cross his mind, but in the end he would still only dare come for the work.

cc @iconicscullyoutfits your mind is being rightfully praised.

and yeah! that’s so true. even as she’s embarrassed by her disappointment, the fact that mulder would show up a 3 a.m. just to tell her to get dressed so they can go look at dead bodies is what makes her love him… it’s a terrible perfect ouroboros of wanting him for the exact same reason she doesn’t have him like that

The physical science building threatens to swallow Mulder in its twisting linoleum belly. He turns another corner, only to be met with more posters and vast walls, both yellowed with time. A glance at his watch tells him that he’s ten minutes late for his meeting with Scully, and he only has an hour and twenty minutes remaining until his study group is supposed to meet in the library. He’d much rather spend his evening with her, but his bi-nightly meetings with Frohike, Langly, and Byers are the only things standing between him and being forced to retake computer science. It’s a circumstance infinitely more tragic than that of Romeo and Juliet in his opinion.

“There you are, Mulder!” A small figure swathed in a gigantic lab coat pulls him into a chemistry lab. Mulder obliges the arm that hooks around his own and looks down to smile at Scully, hair pulled back into a ponytail and goggles secured tightly around her eyes and the bridge of her straight nose. The plastic of the goggles sits over the round frames of her glasses. She looks adorable, serious, and startlingly brilliant. 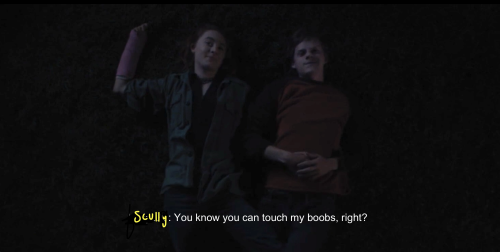 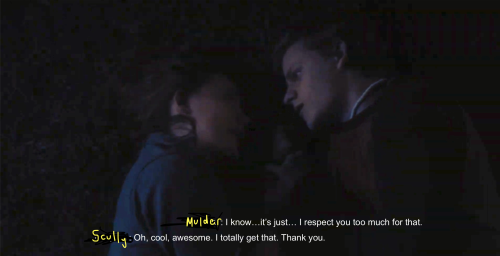 I am happy that the original philies came up  with MSR to refer to Mulder and Scully romance. Otherwise we would currently be stuck with some stupid name combination such as Mully or Foda.

I wholeheartedly thank you, pioners. You did good work!

Just wanted to show off my tattoos! The one I had done was my alien, followed by my UFO, followed by my ouroboros. Fun fact: my alien and UFO were done before I got into The X Files. 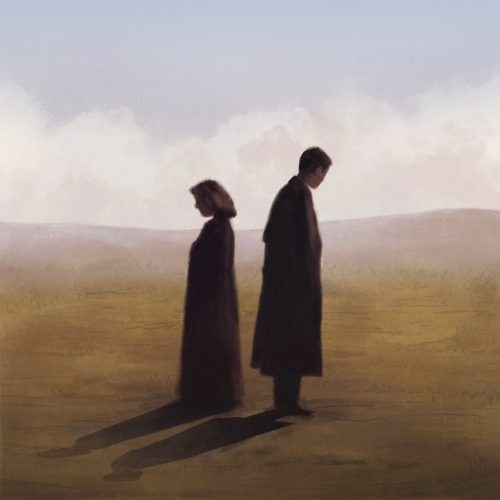 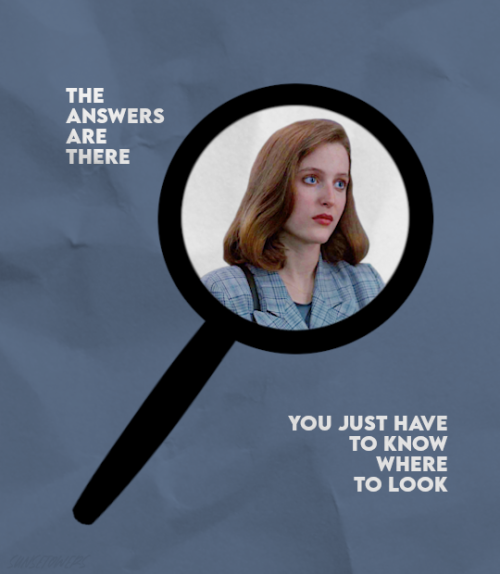 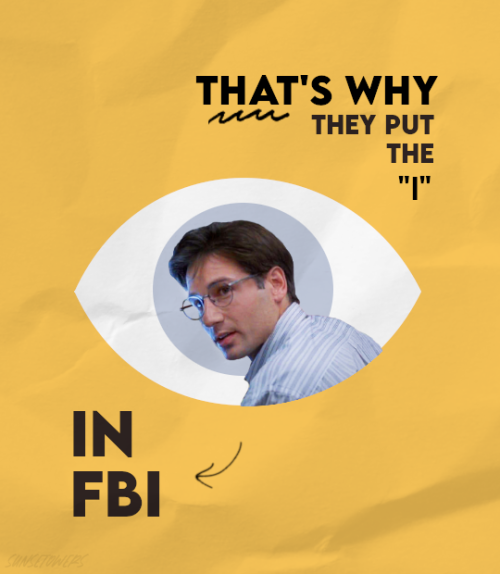 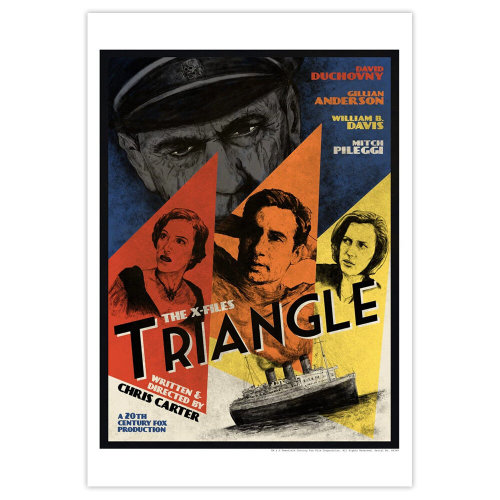 Oh no, wait, you first. It could be the lemon-lime.

Rewatching again, and man this one is just hitting different.

Anyone else feel physical pain when watching Pilot/Deep Throat and seeing these tiny baby agents and how much Scully smiles here and how carefree (mostly) they are… knowing what’s gonna happen to them, especially Scully… season 11… yknow.

Like. I had to pause it a couple times. Paaaaain