Trending Blogs
#type null
wormwoodbugsnpoisonAnswer
How's the bonding been going? I did my best to befriend it, but to no avail. Poor thing was found in a shady market by a seller with "exotic pokémon". Wasn't cheap, but it was worth it. As for the documents… My source refused to tell me, and I'd rather not dig too deep.

Well, it’s only been about a day or two since I’ve gotten it so don’t expect too much in the way of progress.

Right now it isn’t treating me with too much hostility but it’s definitely going to take a while to get it to trust humans…or accept a meal without headbutting the ever-loving hell out of me. Still, much less damaging than dealing with Drapions or Pinsirs.

Right now it’s making my garden into its territory. Tried keeping it indoors but uh…yeah I’m going to need to buy a fair few doors by the time I’m done with it, I feel.

Thankfully it seems polite enough not to break into the fenced-off part of the garden where I grow berries…possibly thanks to the Vespiquen and her small army of Combee I’ve trained to deter my other test subjects from eating me out of house and home. Thank you, Victoria.

So long as I bow my head low, carefully place a decent-sized bowl of food down near to it and then scarper soon after I’ll be able to make sure it’s at least eating well while preventing more injuries.

Thank you for letting me know a bit more of its origins, such a shame that so many pokemon have been mistreated in the pursuit of a ‘quick buck’…

#Type Null, #ask, #Pokemon, #not too sure how it eats with its mask on, #I deffinately hear it eating but it refuses to let me watch
1 notes · See All
wormwoodbugsnpoisonAnswer
Hello good professor! I managed to obtain a strange pokémon through some anonymous connections as well as some confidential design documents on it. It seems to be called "Type: Null". I'm delivering both to you in hopes you can make more sense of them!

Ah, Type-Null. While technically two of its evolved forms are in my field of expertise I’ve never had a chance to study one myself due to how few exist in the world.

I’m…going to casually ignore the question of how you managed to get one, as well as the documents, from presumably the Aither Foundation and more so focus on the pokemon in question.

While not the first attempt from scientists to attempt to make an artificial pokemon in the image of the deific legendary Arceus, it is the only one that…mostly worked.

If I’m understanding these documents right then it seems the Foundation wanted to make the perfect combatant to go against the Ultra Beasts (briefly talked about them before, basically alternate dimension Pokemon) should they be more of a violent persuasion. Seems logical on paper, since Ultra Beasts are known for their unique typing so having one pokemon potentially cover all types would be a tad more efficient

To this end, they selected DNA samples from…they don’t specify which or how many pokemon of various types but let’s assume at least one strong pokemon from each type, combining it into one being and managed with something called a….RKS System?…ah, I get it. Cute.

Unfortunately, it seems that the project was deemed a failure due to the fact the only way to stabilize the system and prevent the DNA from rejecting the artificial body was to use a specially designed mask that…pretty much made the RKS system useless.

However, I do have reports of an Alolan trainer being able to get this pokemon to evolve after bonding with it, stabilizing the genetic make-up so it no longer needs the mask. Of course, at the moment it could only use one type ‘memory’ at a time but baby steps.

Once I’ve bonded with this particular Type Null…who is currently staying at a safe distance away from me and growling if I so much as twitch closer to it, I shall study its evolved form in more detail…might take a fair while though.

Thank you for your question and with kind regards

Rumor has it that the theft of top-secret research notes led to a new instance of this Pokémon being created in the Galar region. 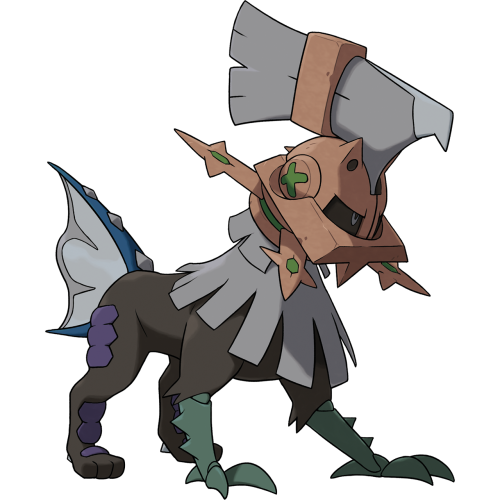 Me: how do I evolve this pokemon?

Bulbapedia: “It evolves with high frien-”

I got this cute baby in today and I love him so! I don’t care if he’s not “official merch” he’s so incredibly well made!! And just the right amount of soft and firm. 💜

#type null, #pokemon, #pokemon sun and moon, #a babey, #i love him
22 notes · See All
annavaldezartandanimationsPhoto

and an Eevee shitpost about how I am going to choose Eevee and Pikachu in the new mystery dungeon like a typical fool. 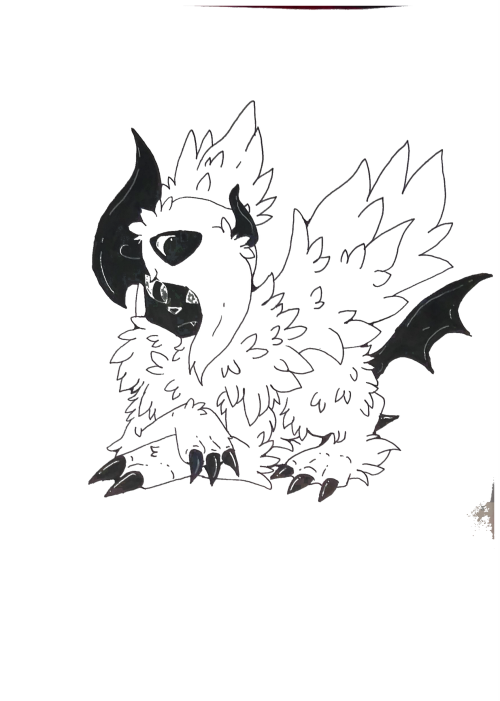 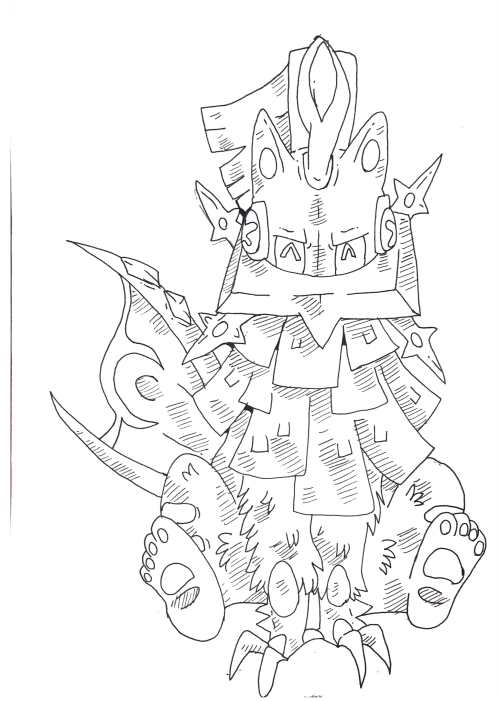 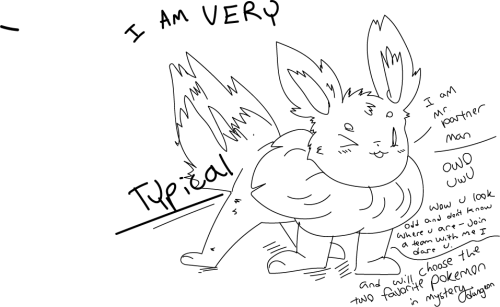 icon set, free for use! 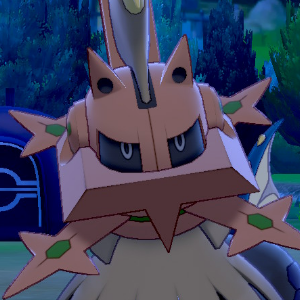 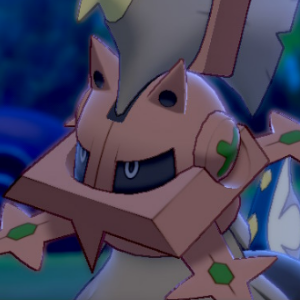 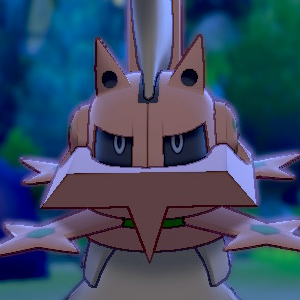 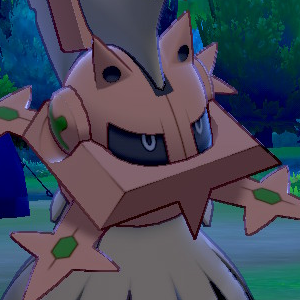 Can someone tell me if there is a legit Type:NULL and Silvally plushie????? cause I saw a picture of one on one of the blogs I follow and doing a little digging I found more of them BUT THIS IS THE FIRST IM SEEING OF THESE AND IDK IF THEIR OFFICIAL??? (or if the website that as selling them was stealing them from someone else who was making them but then again i also found them on Ebay sooooooo..)

BUT YEAH if anyone can let me know, please do I have a NEED ;A; 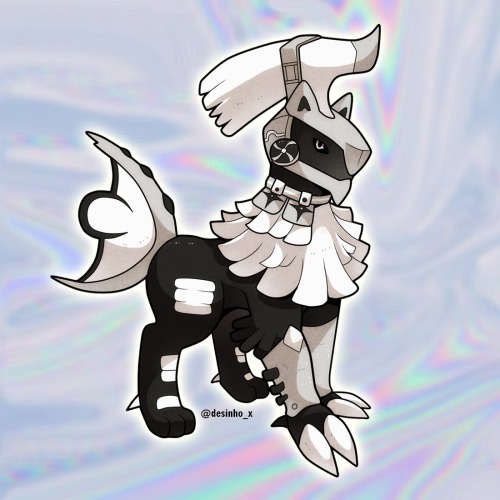 this is Sir Chicken Nuggets (Nugs for short). I don’t know what he is but i love him

This caught me by surprise there a Type: Null here in galar. But it won’t listen to his trainer so I decided take it. I name him brave heart. Then I met this unique women. I won’t know her until summer. But I did catch a new galarian pokémon slowpoke. However this slowpoke is just psychic type. And it doesn’t have any data for it. Well until them Dew (slowpoke) will come along with me.

Here you go Gladion! I thought having the little type null in the corner was a cute touch, otherwise, a black boarder and a dark red background for the transparent ones seemed right!
Tell me if you want anything about them changed!!! 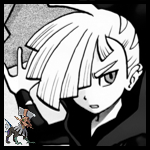 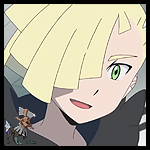 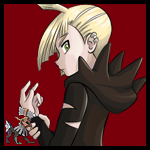 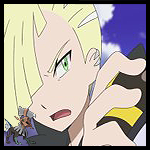 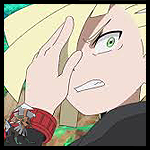 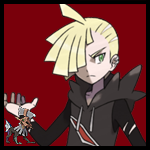 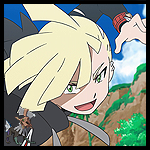 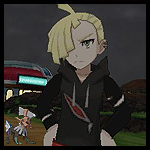 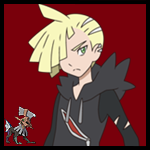 I’m too lazy for a background 😂 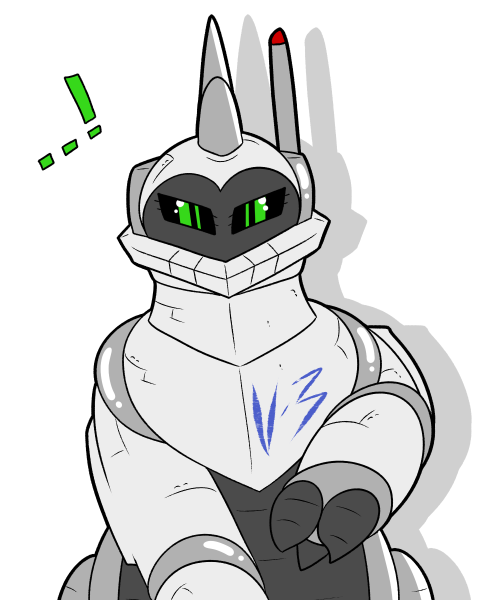 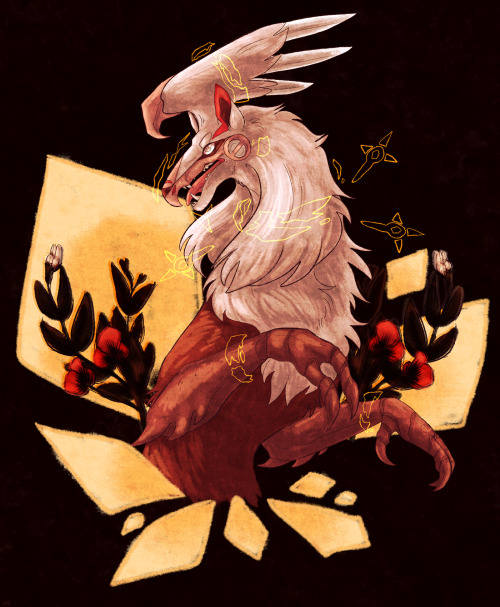 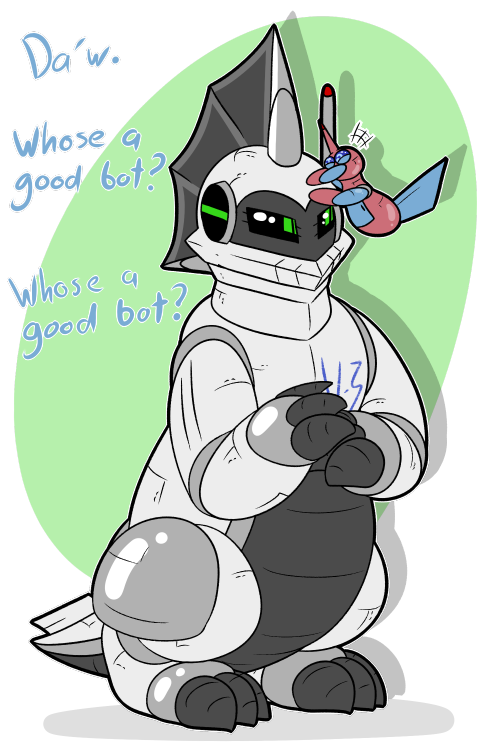 Yo chairman I’ve got some ethical concerns