TRYING TO FIND YOU BUT I JUST DON’T KNOW.... 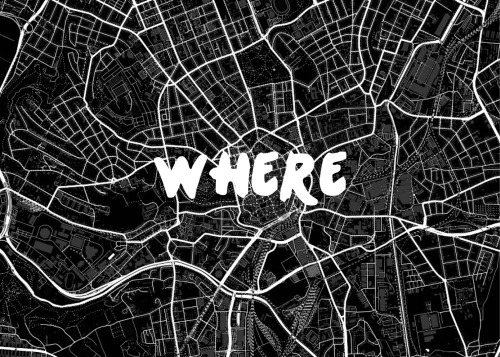 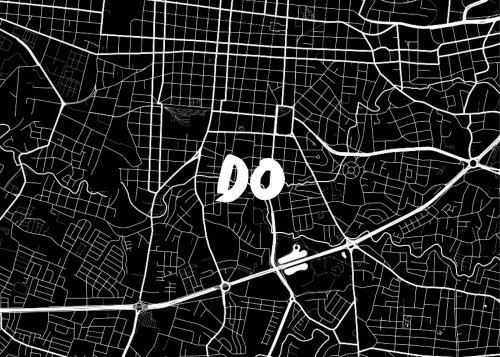 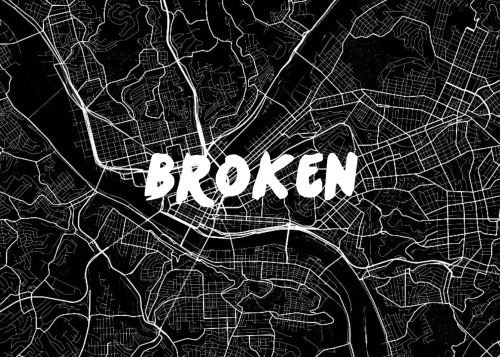 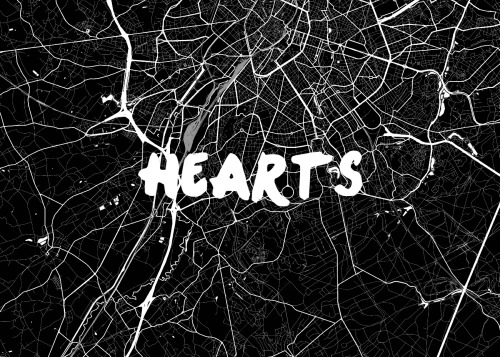 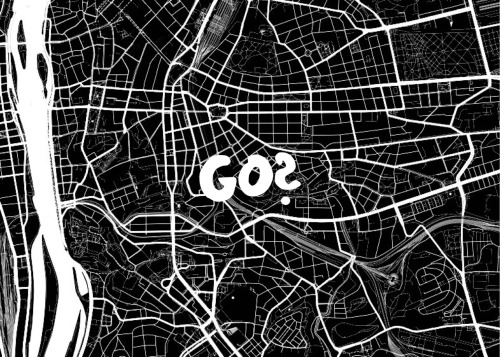 Definitely not my best one, but I still like it because of the “techniques” I’ve tried to use lol. The gradient, the shadows… I haven’t been using them much lately, I should use more in my future designs. 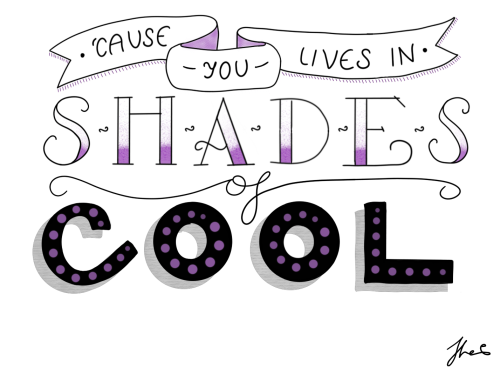 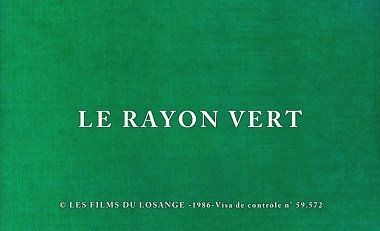 The moon is a reminder that even in our dark phases, we are still whole 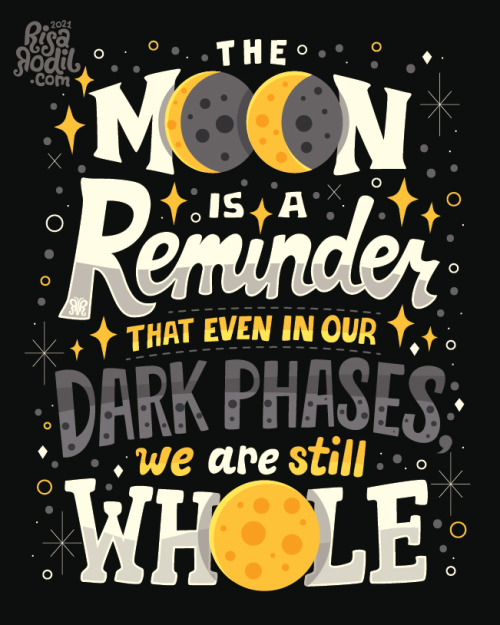 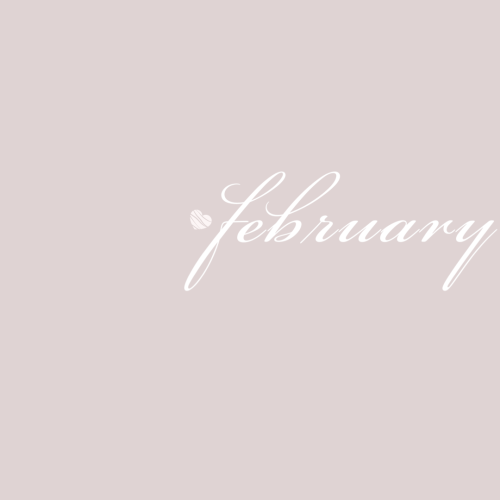 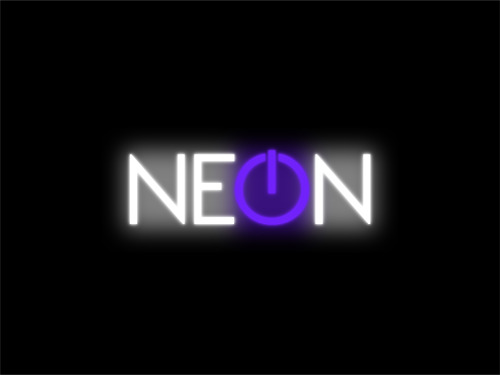 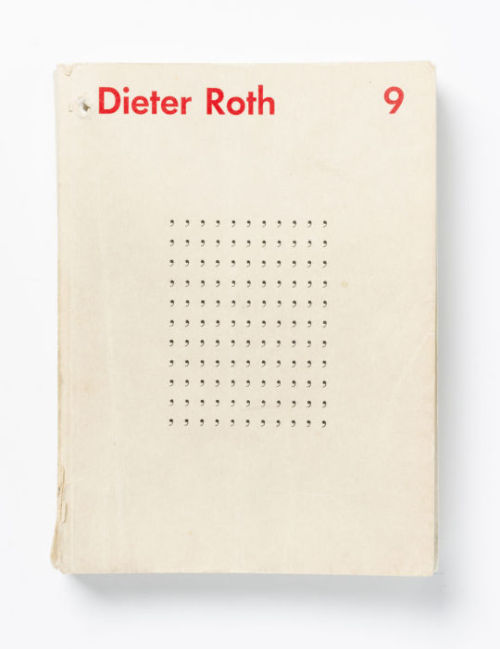 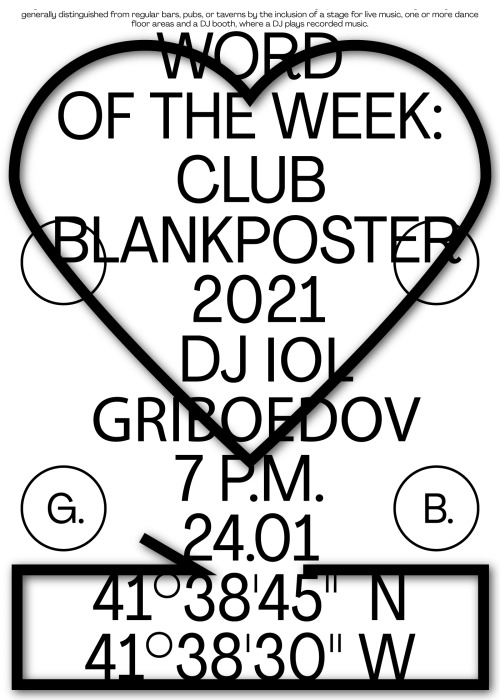 id sooner gouge my own eyes out than watch you suffer. i hate it. why shouldn’t you feel pain? 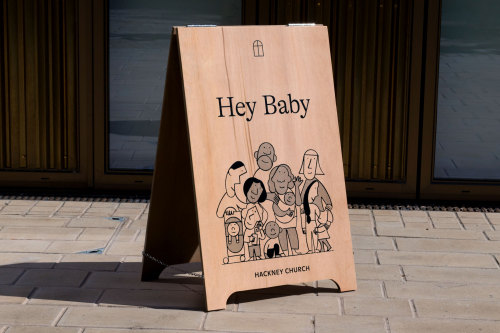 Dear Superwoman, remember that a rose does not stop looking beautiful, because of the thorns around it. So, never allow weaknesses to stop you from admiring your own strengths.

Sometimes the urge to write feels like a thrashing beneath my skin, somewhere between my bones and joints. And it aches and aches until I release it, until every word is drained, and I’ve lost the meaning of the English language. But lately its like I’ve been trying to lure it out instead. Taunting that beast to gnaw at my insides, but there is nothing left. I’ve exhausted it, dragged out all its energy. Now its only dormant, half dosing. 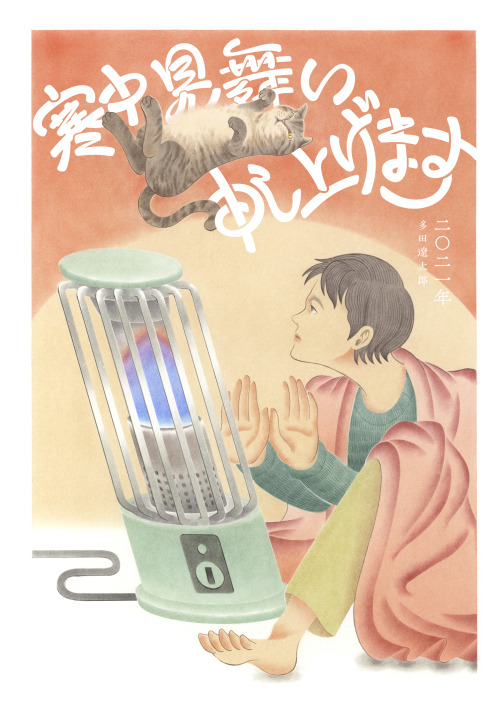 Which zodiac sign are you? 😊 Can you guess what mine is? 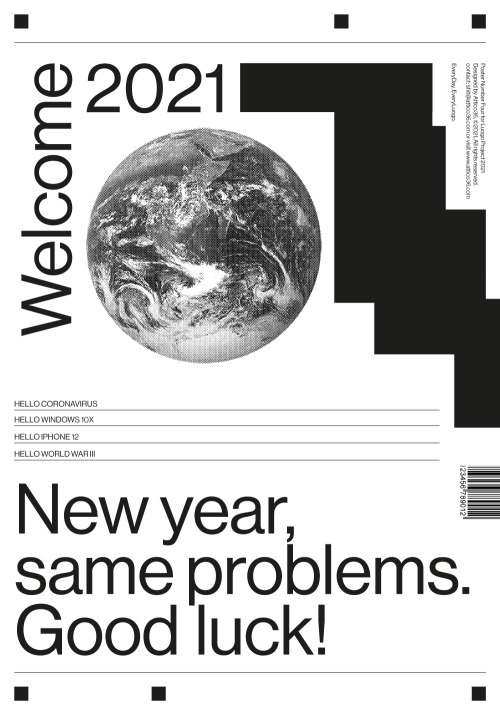 some lines from a poem i’ll probably never finish

eventually it’ll burn it’s brightest, and then it won’t burn at all // i am swallowed by my own insignificance // how do you look at something, knowing it’ll someday consume you, and love it anyway? // why cherish something so eager to burn out?