Another new series of Pokemon plushies that going by these visuals will likely be rather soft to the touch.For the moment I’m questioning how far this could go and how likely it would be for Litten to join if others do come around.

Summary and voice cast for JN044!

And a Zarude figure releasing Dec5. 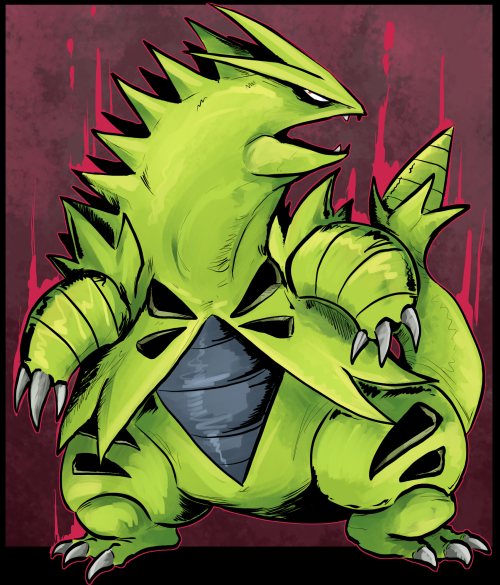 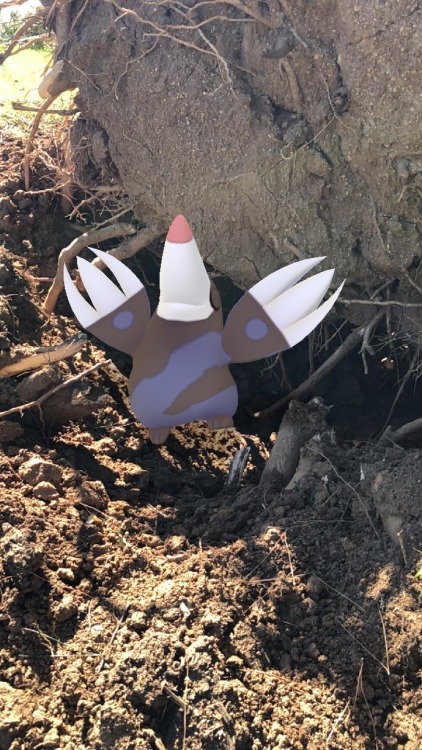 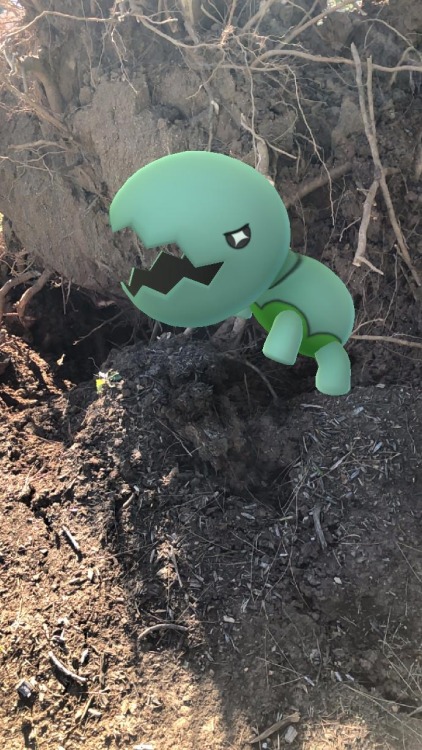 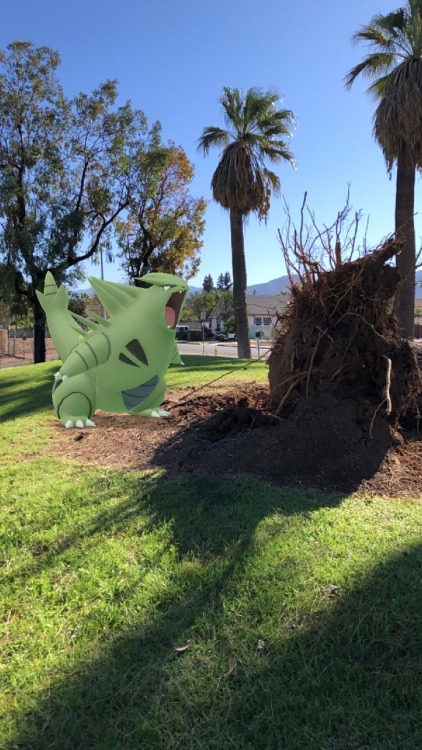 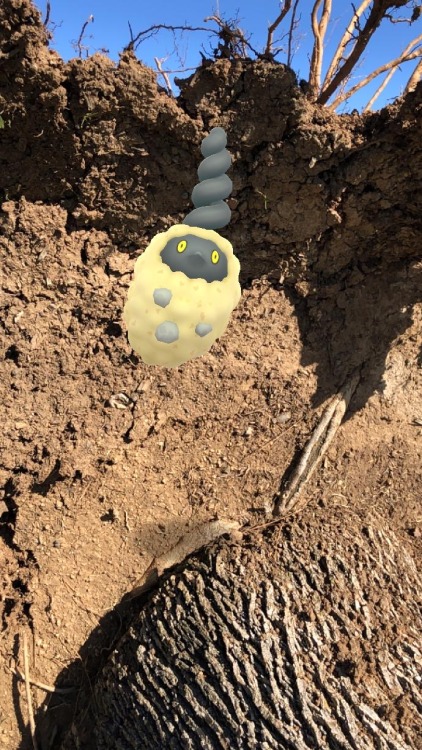 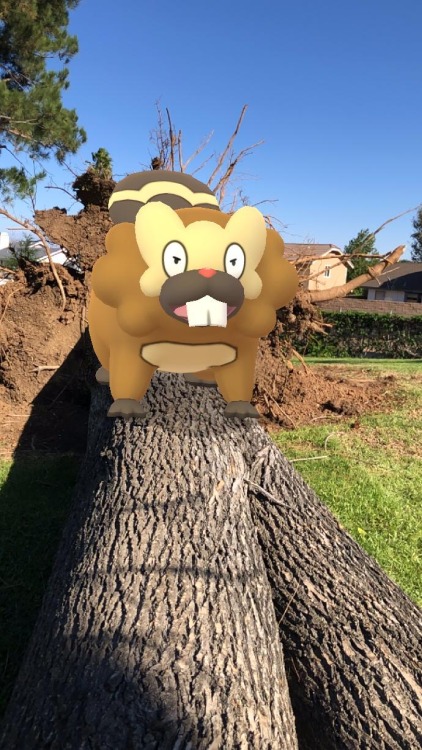 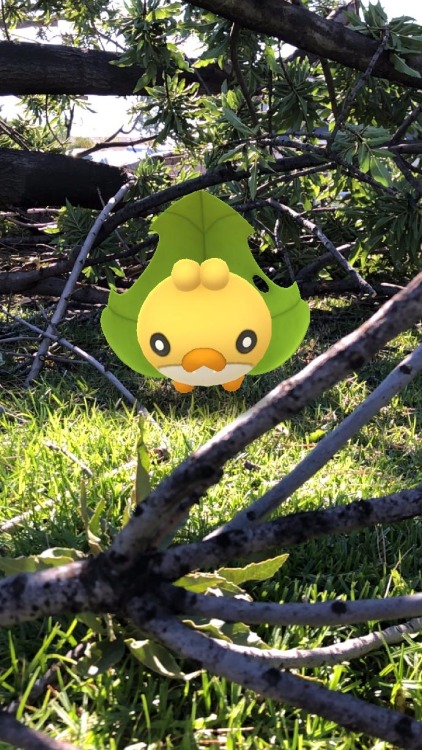 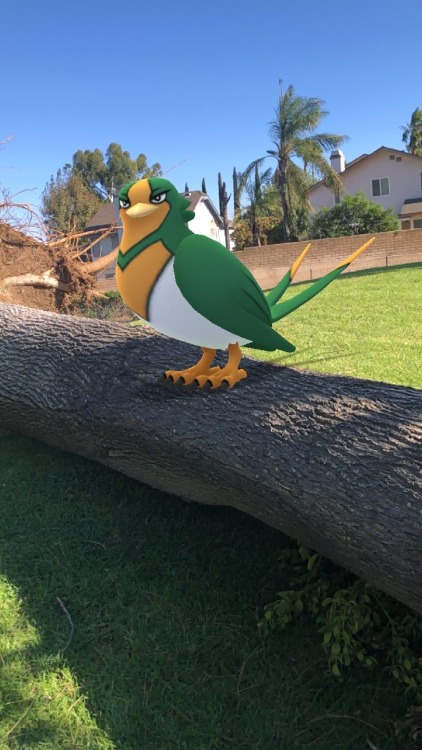 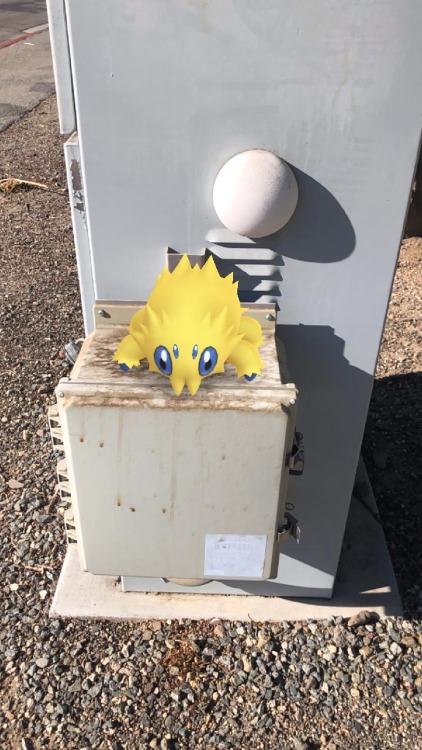 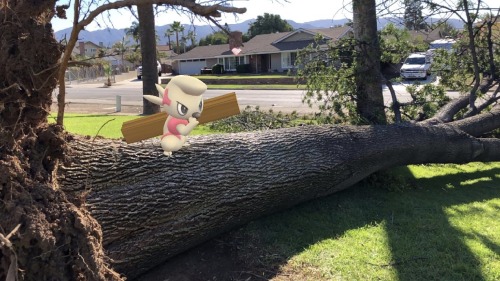 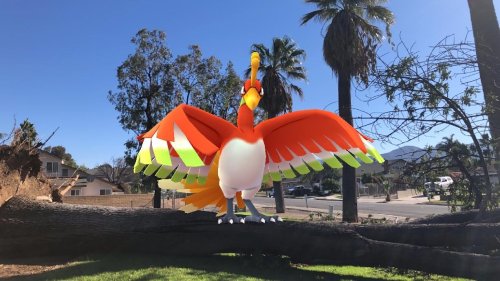 All because Midoriya tripped on a damn pebble. 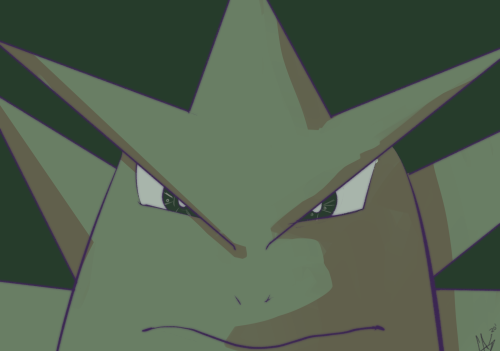 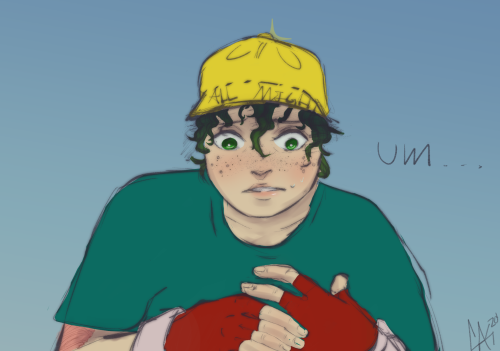 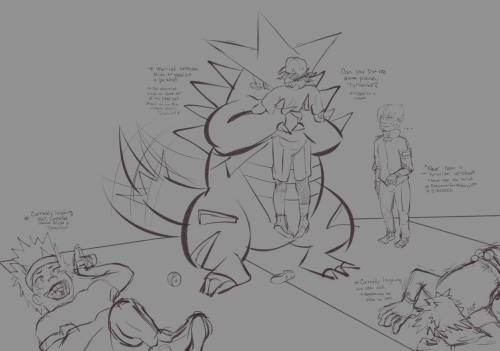 #midoriya izuku, #shoto todoroki, #bakugou katsuki, #kirishima eijirou, #mha, #bnha, #pokemon au, #tyranitar, #yes. tyranitar looks derpy in the first panel, #i had to get it out because it was BOTHERING me, #my hero academia, #boku no hero academia, #my art
9 notes · See All
budgetenemyPhoto 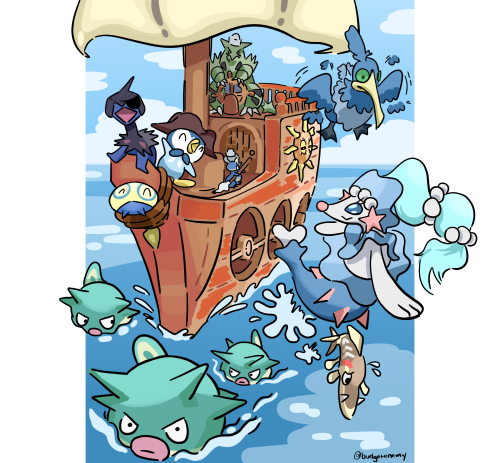 please save some for the rest :( 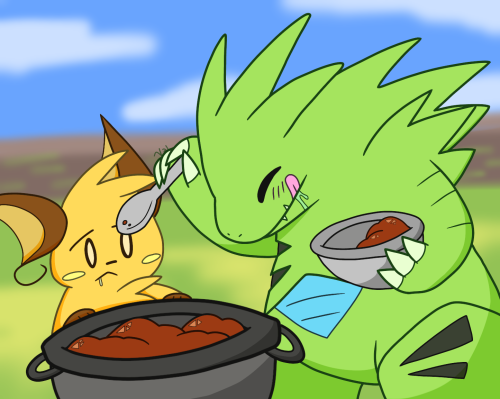 One of my new favorite pages in my binder

Crown of Tundra releases today… I have 9 more days of Inktober….. 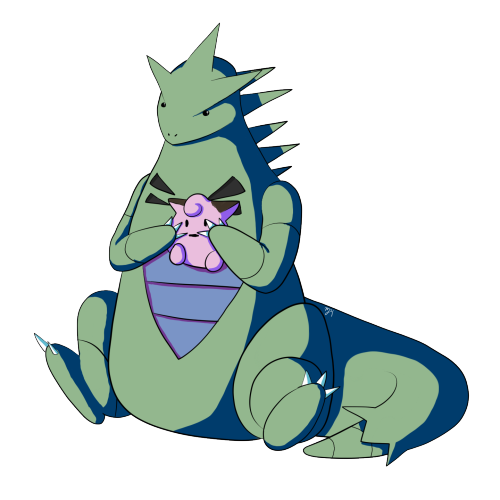 Credit: thank you Noscium from deviantart for the sprite 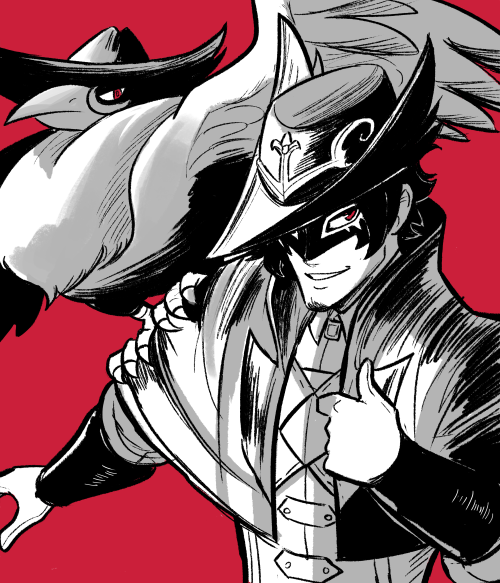 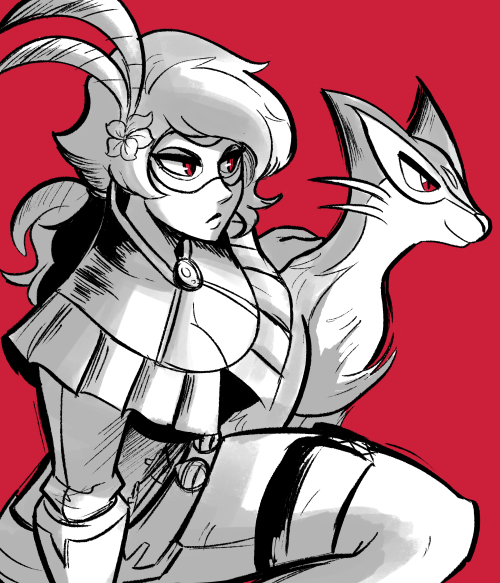 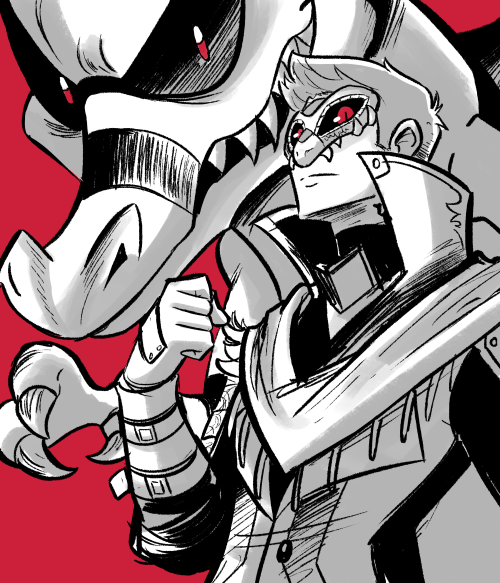 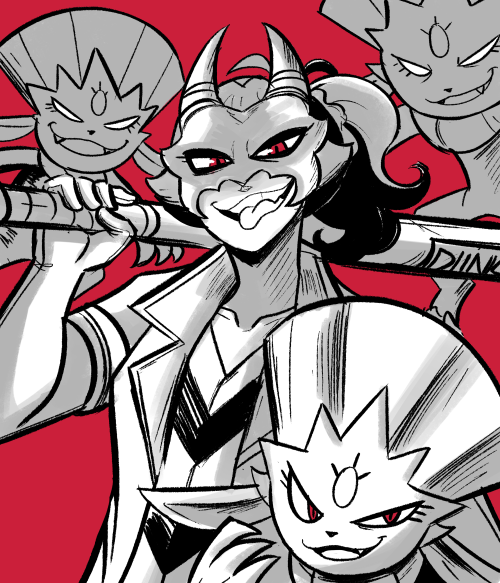 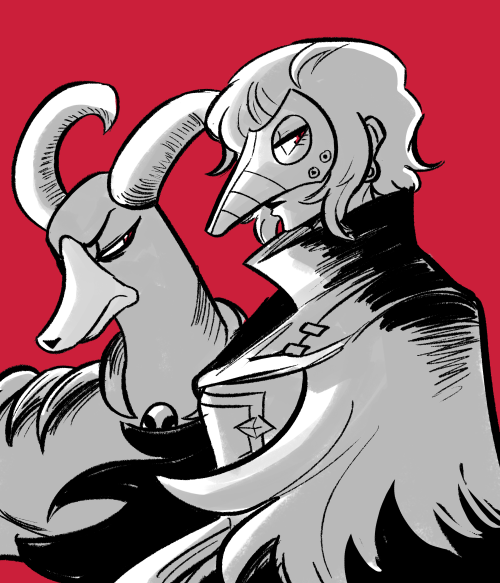 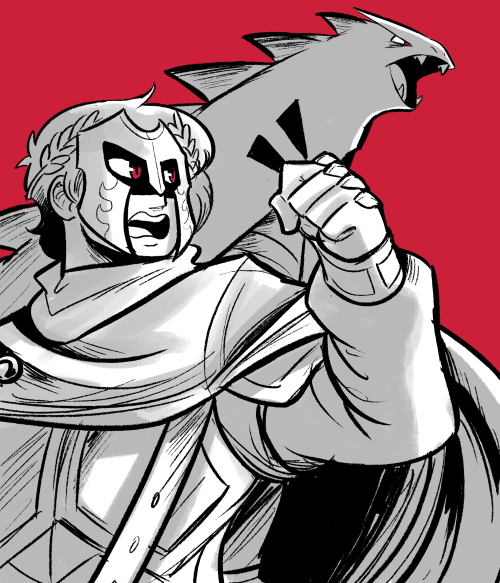 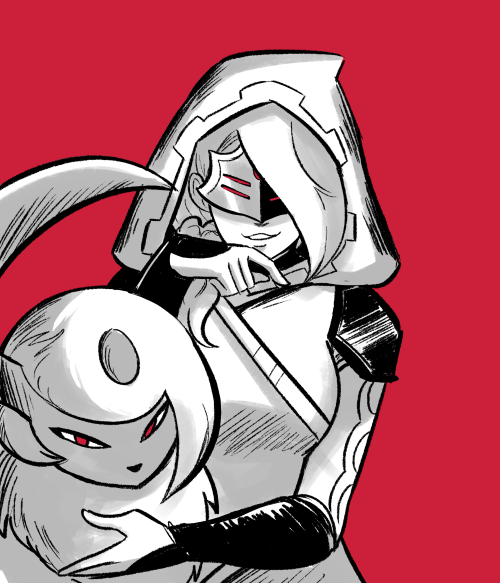 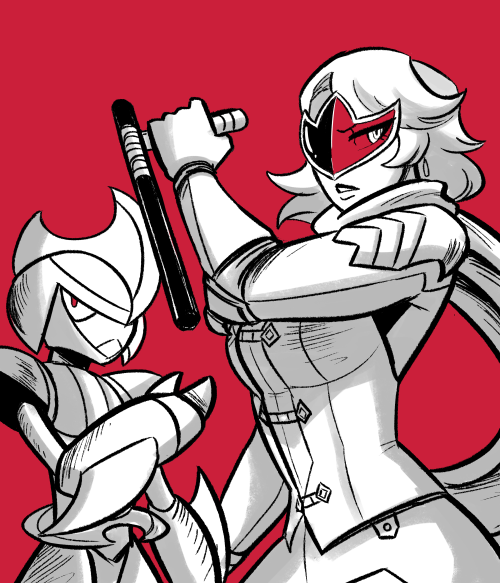 Commissions I made of Trainers and Pokémon Team ✨

posting some of my older pokemon art 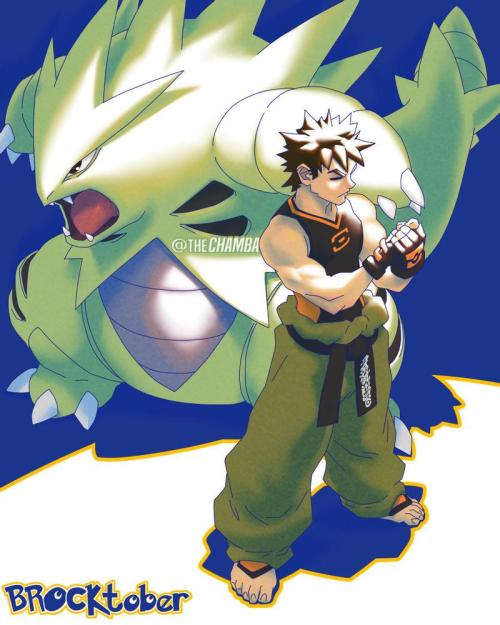 Larvitar is probably my favorite Pokemon. 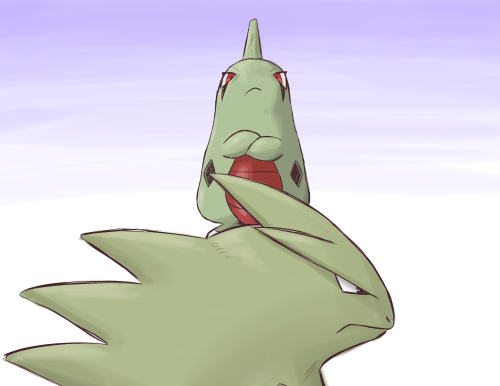 ~ Volcanion and the Mechanical Marvel 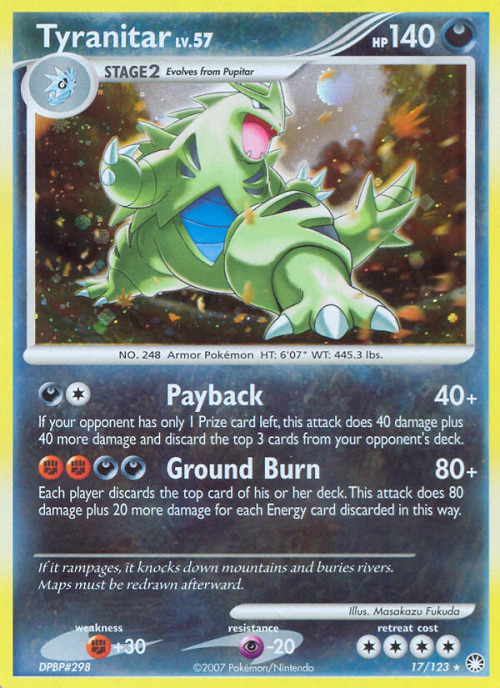 I seriously do not remember what this was for. Old art dump. 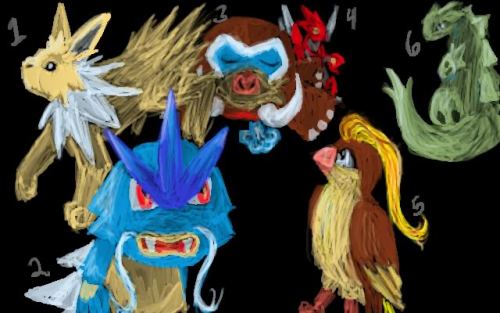 After traveling through Poni Island to get to the Ruins of hope, we entered and found Hapu being promoted to the Kahuna (AKA Receiving a sparkling stone from Tapu Fini). After that, we were told to go back to Seafolk Village, and we were sent to Exeggutor Island to get the Moon Flute.

While there, I caught a group of Exeggcute, named them Tree Eggs. I also fought the Pinsirs that hung off the Exeggutors, and they helped me reach the Moon Flute as a form of gratitude. The night sky looked beautiful.

I returned to Seafolk Village, Flute in hand. We were told to go to Vast Poni Canyon, so we did. Before we got there, we had an encounter with some Team Skull Grunts. They challenged me to a 6-on-1 battle, but they all still failed to take any of my Pokemon out. Plumeria showed up afterwards and explained the situation. Turns out they were just letting out their frustration on me. They just want ya boi, Guzma, back. I understand, so I made a promise to try and get him back.

They moved aside and let us through, where we met up with Hapu. The Ultra Recon Squad soon showed up, and tried to prove that they were strong enough to take on Necrozma by challenging me to a fight. They lost, of course. After that, they entrusted me with fighting Necrozma.

Before I entered the cave entarence, I checked my bag for repels. I want to get a Pokemon from the wild grass, a Jangmo-o, to be exact. While I was looking, I found some spare Rare Candies. Godzilla was at LV 54, and evolves at LV 55, soooooo…

the tyranitar in the celebi movie scared the crap outta me when i was little lol. but theyre prolly big softies as soon as you give em treats 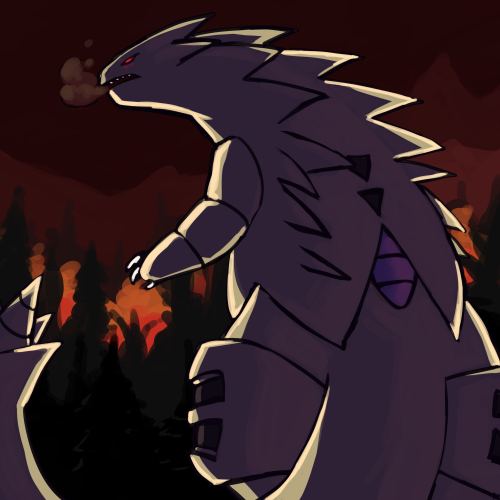