“Radical feminism is a perspective within feminism that calls for a radical reordering of society in which male supremacy is eliminated in all social and economic contexts. Radical feminists view society as fundamentally a patriarchy in which men dominate and oppress women.”

Purchased consent is not consent, it’s coercion. Sex work is dehumanizing and traumatizing for women, and fueled by sex trafficking. The commodification of female sexuality is a mix of misogyny and capitalism.

Prostitution on camera. See above for key points. Additionally, female sexuality should not be monetized and sold for male entertainment. The industry is rife with rape, abuse, coercion, trafficked women, drugged women, and CP. It harms not only the women involved in the videos (physically and mentally), but it also harms the viewers in the long run.

The system that allows the commodification of women and their bodies. Women shouldn’t have to sell or rent out their bodies in order to survive.

Fills up the pockets of men who make money by ever-changing standards of female beauty. Keeps women insecure, low self-esteem, their value and self-worth forever dependent on their physical appeal (to men). Demands women change how they appear (makeup, shaving, dieting, cosmetic surgeries) to appear prepubescent (lithe, hair free, firm not soft) which is a part of what we identify as ‘pedophilia culture’.

As opposed to class analysis. Arguably the most overlooked and hardest ‘’issue’’ to overcome. It’s understandable that most women gravitate towards liberal feminism because they don’t have to analyze the reasons behind their actions, they don’t have to come to difficult and unappealing conclusions, they don’t have to feel the need to take action and stop engaging in whatever they are doing that’s harming women as a class. Known as ‘choice feminism’, which affirms any choice as a personal one, despite what influenced that choice or how it may affect the female class at large (see: plastic surgery, “makeup makes me feel confident!”)

Gender is a social class applied to biology. Each individuals sex is innate, and gender is the series of roles, expectations, socialization, cultural practices, and personality traits applied to that sex. Sex is “this baby has a vulva” and gender is “so give that baby a pink blanket and a dolly”. Women are oppressed because of their biological reality, which is not subjective, subjectable to changes or personal interpretations. Therefore, radical feminists understand that gender is a means of oppressing women. They wish to abolish gender.

Males have male privilege, regardless of how they identify, because society is built upon upholding and amplifying males.

Females will be opressed, regardless of how they identify, because society is built upon the females-as-a-resource model that holds us as sexual and reproductive resources for male pleasure and male heirs.

Women’s liberation via the dismantling of male power structures, and the rejection of a woman’s “role” within society as a lesser class.

Ways to Achieve This

Raising Awareness - of all the issues mentioned above. Talking to women and girls about radical feminism. This is not a solution but a step towards finding or creating more solutions as a community.

Male Reform - investing time and effort into making men aware of the issues, in the hopes that they’ll do their part for the liberation of women and do the same with their fellow men.

Childrearing - Focus on advocacy and action around raising girls and boys the same way, to begin to treat the class divide at the root. This is very difficult without full societal support.

Radical feminism is for female people, by female people. It’s ideology goes beyond these tenets, but the ideas presented above should allow you to derive answers as to what that might be. Radical feminism is also referred to as second wave feminism, and is compatible with Marxist feminism and the original principles of intersectional feminism. Thank you for reading.

#digital art#graphic design#gradients#eggs#colorful#u#by me!!#the first one is my fav i love how it turned out#i used a picture by hagihara takuya as an overlay for the shell btw#art#colors
62 notes
222slitmywrists
Text 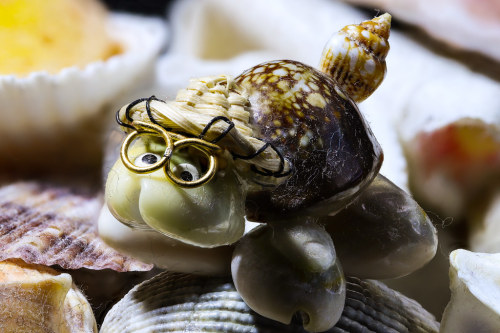 cishet asexuals are not lgbt. they do not experience transphobia or homophobia or anything of the likes. unless they are also either lesbian, gay, bi, or trans then they do not belong in our community!

#ace isn't even in the same category as lgbt identities.#u#a
0 notes
amlgmtn
Text

and they want to be included for what? not experiencing sexual attraction?? literally no one cares! that is not At All the same as any experience of members of the lgbt community

aces trying to force their way into lgbt spaces like. why do they want to be viewed as “oppressed” so much?? this isn’t a fucking club! stay out our spaces! you can have your own group but you can’t just join the gay community because it’s not for you! 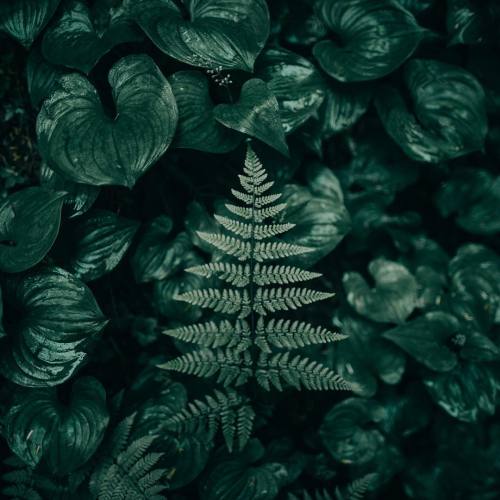 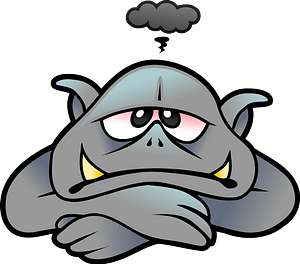 my dad constantly treats me like a child to the point every thing he says to me annoys me on some level. Even when its nothing infantilizing. Not a great feeling. 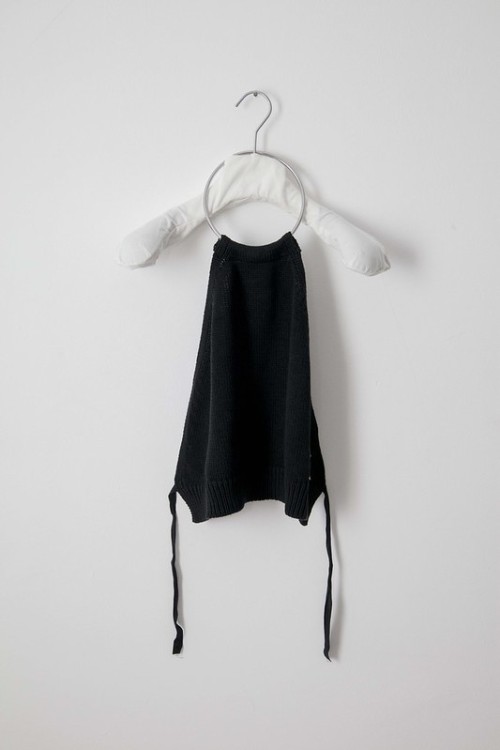