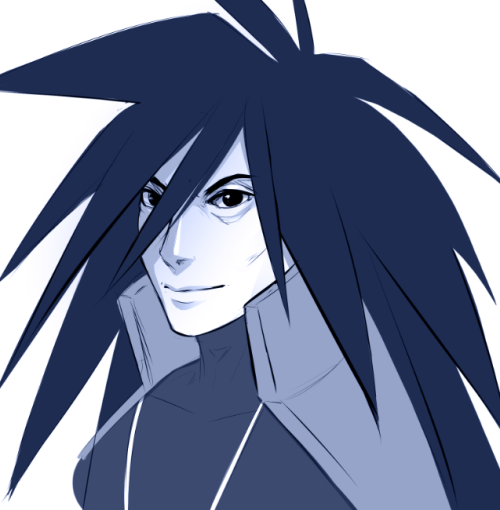 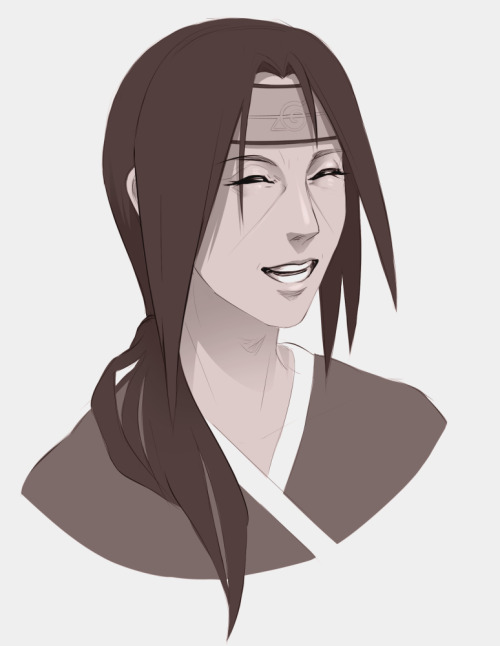 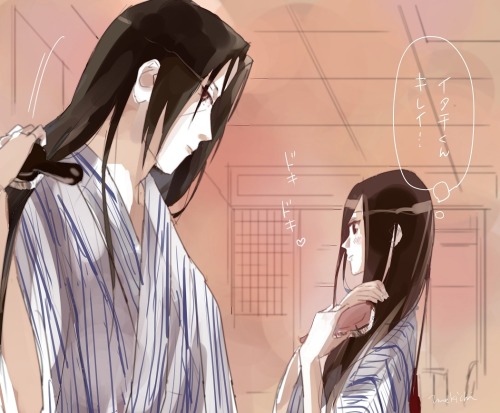 It’s pretty clear that when twelve-year-old Naruto says he wants to become the hokage, he’s saying that because he sees it as a symbol of what it is like to be indisputably skilled and admired–he wants to “make everyone recognize him,” or win the game of being a shinobi, thereby escaping his own sense of loneliness and inadequacy that have followed him throughout his childhood.

The thing is, there really isn’t a way of “winning” in the shinobi world, and this is something that we are shown again and again through multiple different characters. People who are regarded as “weak” for not being good at combat or being too kind to hurt people–like Hinata as a child, Sakumo, and even Choji in certain flashbacks–are relentlessly bullied and made to hate themselves, while people who are skilled enough to be considered prodigies and who can stomach murdering and harming others, like Itachi, Kakashi, (and in some ways Shisui) end up carrying out acts of violence and are still left traumatized and isolated, all viewing themselves as failures to some extent as well.

Both Sakumo and Shisui die to suicide, Itachi does indirectly, and Hinata clearly struggles with self-confidence and shows some concerningly self-sacrificial tendencies. Across the spectrum of skilled to unskilled, praised to despised, nobody wins or escapes trauma and mental anguish. They are either punished for not making good enough tools, or used and manipulated because they make such good tools.

It really seems like Naruto should have had to confront this at some point along his journey–that gaining power and admiration isn’t necessarily going to save him or anyone else from the psychological toll that being a shinobi involves, and that he’s going to need to genuinely change how things work if he wants to truly find a way out of his situation. And even if he somehow succeeds at creating a less painful existence for himself, with the current system in place, he’s still going to leave some people in the dust.

It just feels bizarre that despite going through some genuinely painful experiences and hearing so many different perspectives, he still takes such a clear cut and straightforward path toward becoming hokage without having to meaningfully grapple with any of this or to question whether it really is the answer to his problems, and if so what he wants to do with that role.

Sasuke’s questions about what a village is and what a shinobi is when he was talking to the past hokages were honestly questions that Naruto should have had to work through within his character arc if he wanted to become a leader in the village, which is why I think Sasuke and Naruto should have worked together to completely restructure Konoha. I like Itachi as a character, but he did truly horrific things, and if he was “a greater shinobi than Hashirama” and “had the mind of a hokage,” then that paints a pretty damning picture of what a shinobi or a hokage is or strives to be.

And if Naruto wanted to be the greatest shinobi and the hokage he should have really had to wrestle with what that meant, past and present–to truly come to understand that doing so without significantly changing what those roles entail would mean perpetuating the kind of violence and abuse that caused so much harm to him and those around him.

Deidara: sunglasses on, clothes off, ready to tan like a bitch and sizzle in the sun

Orochimaru: disappeared on the 1st day and he’s like a dark looming presence, a permanent threat, everybody suspects he’s still alive and waiting for the perfect moment to strike

Suigetsu: would betray any of them for a piece of bread

Sasori: the only one with shelter bc he hid in that one big puppet like a hermit

Konan: actively gathering all food and supplies to pain

Itachi: actually good at survival but won’t help anyone

Madara: trying to take over the island or starting some kind of conflict probably

Zetsu: the reason they ended up there in the first place

Kisame: turned into a shark and left everyone there

Never. They can discuss and argue all they want, and sometimes they’ll stop talk to each other for a while because they’re both stubborn and proud and need time to cool off before talking again, but they’ve never pushed each other so far as to make the other cry.

They’ve cried plenty with each other, but never because of what they said or did to each other.

Forgot to post this but my friend wanted to draw Itachi in a Sailor skirt and it kinda got out of hand. 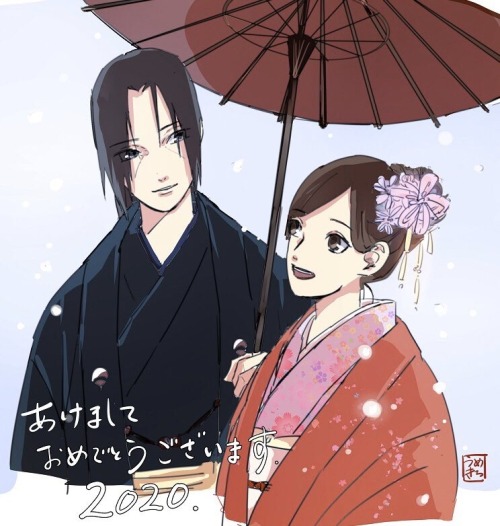 When you need itachi inspiration - you draw your own :3

NARUTO BORUTO詰め by 平 りんこ on Pixiv | Posted with permission

All credit goes to the artist. Visit their Pixiv to like, follow and support.
DO NOT repost, crop or edit this art or remove this description. 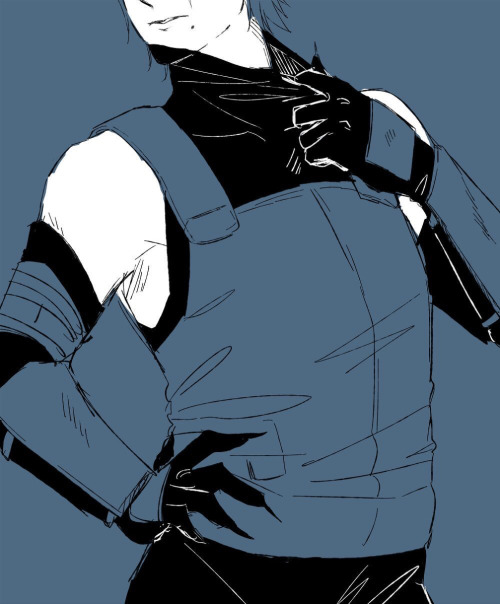 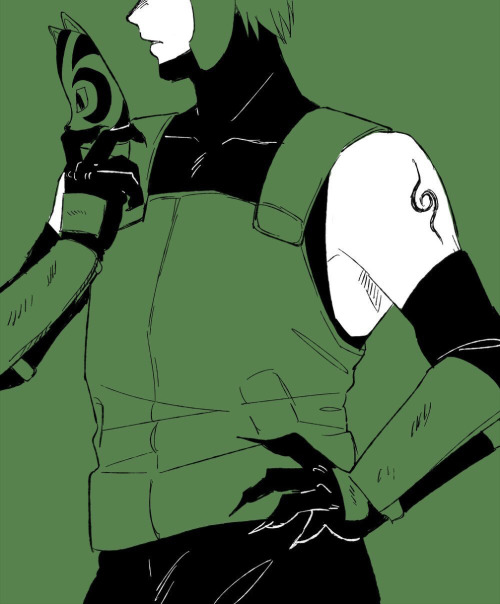 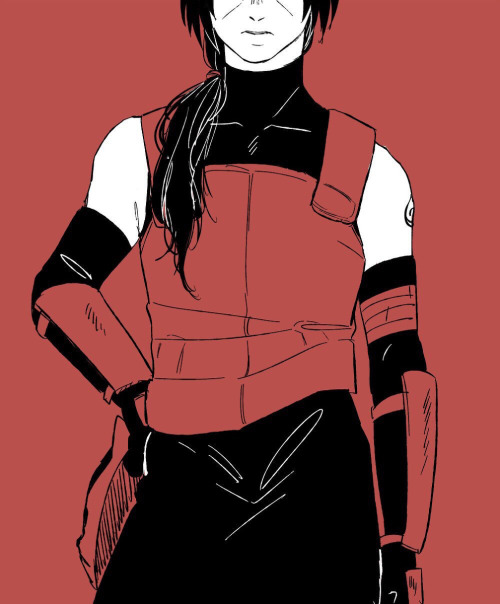 (did you know I’m an animation stud tho)

Itachi x Blood in the Water

More Itadei because why not

hi bbs! feel free to request any naruto head canons from me! i love doing them especially when i’m high. i’ll try to get to each request depending on my free time. characters i’m currently interested in writing about are

i love writing and i’m glad y’all are liking my posts! thank you everyone!! 🤍