Covid related fines are on the rise in England and Wales http://dlvr.it/RkWmsl

Vauxhall is launching into a new era with its striking next-generation Mokka – available with petrol, diesel or pure-electric power. Here, we get our first chance for a close-up look at the eye-catching car, inside and out. DrivingElectric editor Richard Ingram is your guide to what could be one of the most important new electric cars of 2021(..)…

Have you ever had this feeling when you desire something so bad that even while talking about it with someone or yourself you just can’t control your emotions and feel like crying yet happy with that fire to do everything to achieve it?

I mean I just can’t explain because I’m feeling that way right now.

The Livery Companies of London are the successors to the medieval guilds, once responsible for regulating trade, wages and labour conditions of professions in the City. Whilst some still have professional connections, many are now primarily charitable organisations. Despite this, the Livery Companies still maintain an order or precedence – based on economic or political power in 1515!

The Worshipful Company of Vintners was granted a royal charter in 1363, and for many centuries regulated the wine trade in London and beyond. Their original livery hall was built in 1446, though was burnt down in the Great Fire of 1666. However, the Vintners had sufficient warning to remove most of their valuable from the hall – including tapestries, a hearse cloth, fancy silverware and their many royal charters. The hall was rebuilt between 1670 and 1675, with later redevelopment, giving the whole building a slightly disjointed feel when wandering from one room to another.

Despite being the wine merchants, one could be forgiven for thinking that the Vintners’ were mostly concerned with swans, given the number of statues, silverware and artwork bearing swan motifs (not to mention a large stuffed swan in the lobby). The reason for this is that the Vintners are one of two Livery Companies (the other being the Dyers) to still exercise a right to own swans on the Thames. 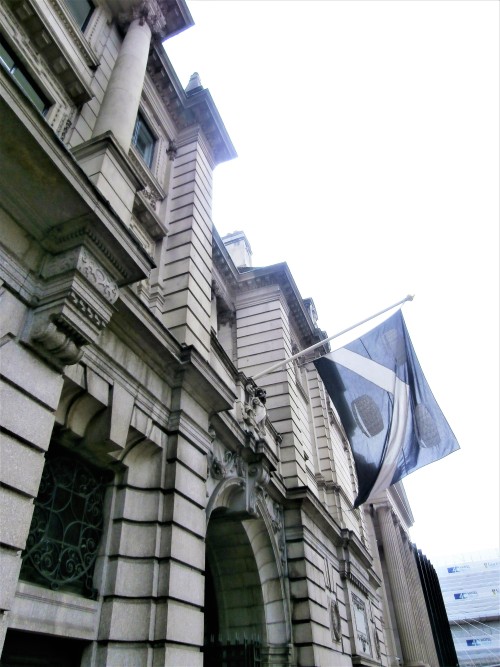 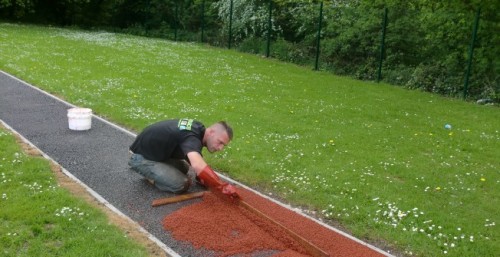 Directed by Bart Price, with footage shot on iPhone and camcorder, in addition to HD stock videos from ArtGrid.

Currently learning about how healthcare systems (specifically in the UK) decide whether something (be it a drug or screening programme or something else) is cost effective. I understand the importance and that resources are stretched thin but its so frustrating.

Some treatments that could help people have to be rejected because they are not cost-effective enough. Money doesn’t buy happiness is the biggest lie society has told itself. Money can buy lives, or make them better for longer.

#Ugh, #bit of a rant sorry, #frustrated, #interesting to learn about, #but when you put into context of real people, #well, #uk, #Still love the NHS though, #thank god I'm not american, #NHS
0 notes · See All
aisphotostuffVideo

Piermont Green SE22 by Adam Swaine
Via Flickr:
The lovely tree next to me looking stunning in its autumn colours. 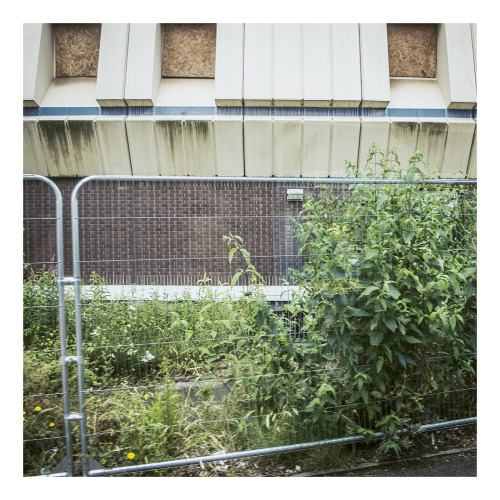 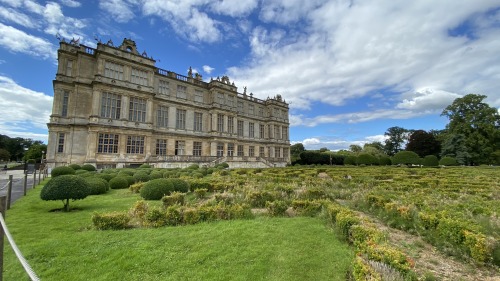 Dame Margaret Hodge said she was left “disturbed and shocked” by anti-Semitic abuse from Nicholas Nelson.

The Department for International Trade slips up in a tweet about Bake Off.

Traveling is key to rise let’s travel with us. 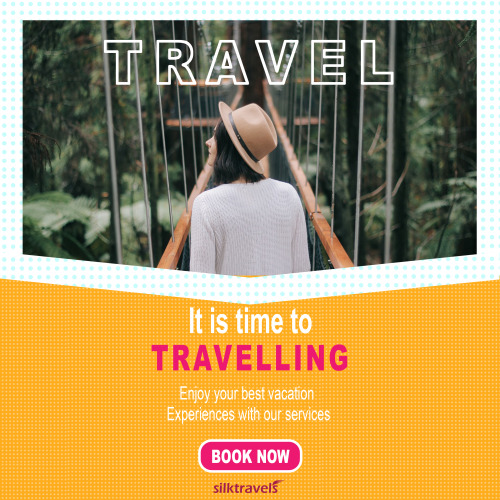 Guys be 29 and ask “whos daughter can I spoil?” how bout your own daughter bruh 👁️👄👁️ 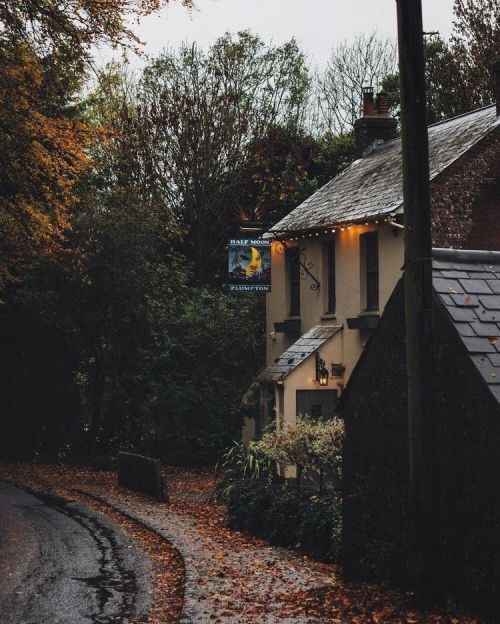