Wonderful morning in the mountains ⛰ 🌄

‘Enemy Of My Enemy:’ In Ukraine, Mixed Feelings About Kremlin Foe Navalny

‘Enemy Of My Enemy:’ In Ukraine, Mixed Feelings About Kremlin Foe Navalny 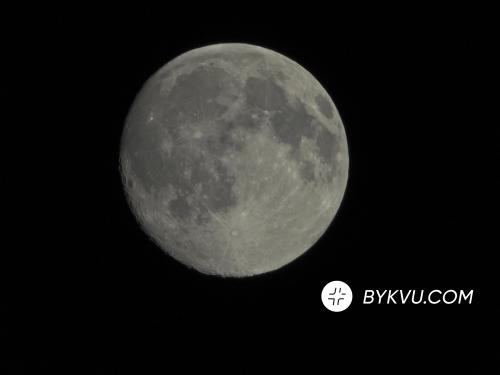 Everyone to work tomorrow!

Take care of your health! 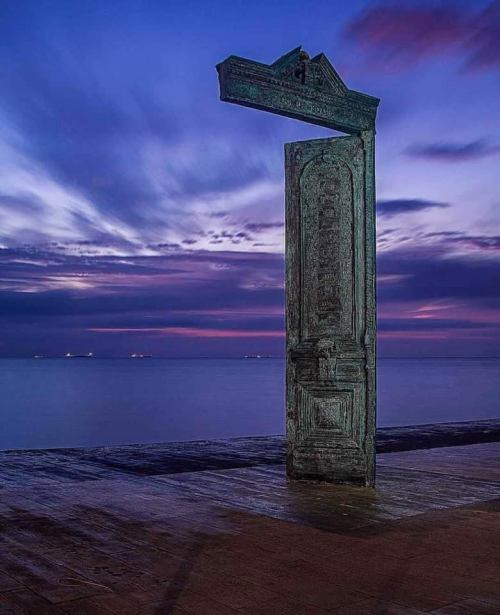 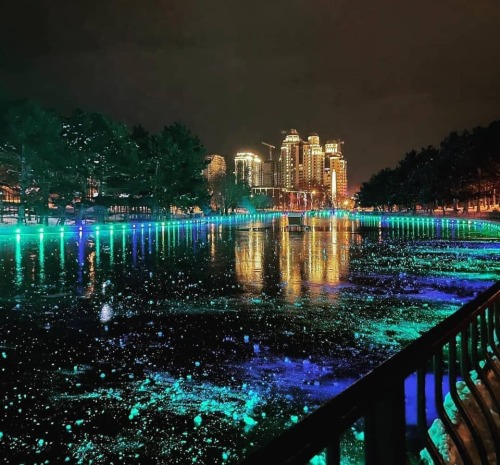 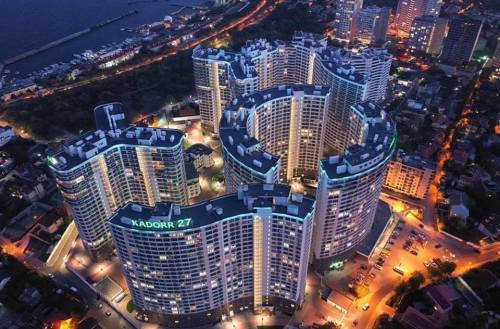 I reflect on women in finance today and future trends in accounting.

And you know what? My heart is filled with gladness to see more women taking leadership roles in international economics and finance! ⁠

Currently, women make up the majority in the accounting field yet under 20 percent hold top leadership positions.

With the rise of flexible work arrangements and cloud-based technology, as well as increasing opportunities for women in finance to move up and take on more responsibilities, the future trends in accounting certainly include women finance professionals who are ready for the management.

More women are slowly moving up the ranks in the accounting field, paving the way for the female accounting graduates of tomorrow.

I believe wholeheartedly that women leaders can bring not only great ideas but an exceptional capacity for building consensus – and an eye for the practical, concrete actions that truly improve people’s lives.

Moscow – A few weeks ago, Viktor Medvedchuk was celebrating as his party, Ukraine’s largest opposition bloc, topped a nationwide opinion poll. Now, he’s facing charges of funding terrorism that could land him behind bars for over a decade.
In an exclusive interview with RT, the MP and chairman of Opposition Platform — For Life, which advocates better…

So Russia and Ukraine both have versions of a reality show called “Pacanki” (”Tomboys”) where basically they gather a bunch of young women (some of whom are “tomboys” in the sense that they break traditional gender norms, some of whom have serious problems with addictions and risky behaviors, etc.) All of them somehow don’t fit the mold for “proper young women.” The show is supposed to turn them into “proper ladies” (typical competition show format, one contestant leaves each week, one winner gets a prize). As you might expect, both shows are filled to the brim with gender norms, heteronormativity, sexism, etc.

Another detail: many of the contestants (probably about half) are openly queer. The Ukrainian version actually mentions this in the show (the Ukrainian version is somewhat less heteronormative in general). In the Russian version, any mentions of LGBTQ identity are edited out (there’s a law against “gay propaganda” in Russia), but the contestants speak about their sexuality on their individual platforms anyway, so it’s not really a secret. Anyway, after the show, most contestants gain a significant social media following, where they speak openly about being LGBTQ, about their experiences with queer romance, about homophobia, etc. And most of them continue to break gender norms after the show.

The irony is that a show entirely centered around gender norms and heteronormativity ended up being one of the biggest sources of representation for queer and gender non-conforming women in the Russian-speaking world. And honestly, no one really takes the “proper lady” stuff seriously- not even the more conservative viewers. From what I can observe from the social media following of the show, it has had the reverse effect; it exposed a more conservative audience to queer celebs and challenged their biases, and it provided many queer Russian-speaking women with celebs that represent them (okay, maybe “celebs” is an exaggeration, but considering how few openly queer Russian celebs there are, it is still significant).

Anyway, I just find it ironic and kinda cool that a show intended to restrain and disparage queer and gender non-conforming women and push for traditional gender norms ended up having the exact opposite effect!

Edit: P.S I should mention that I mainly got interested in the show bc I have a massive crush on one of the contestants. Her name is Ksenia Milas and this is her:

It’s been a few years since her season. She now hosts her own show on the same channel (as far as I’m aware, she’s the only openly lesbian tv show host in Russian tv history). 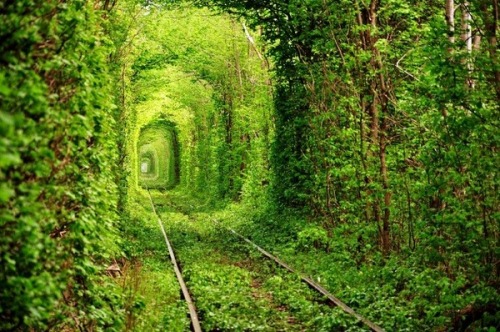