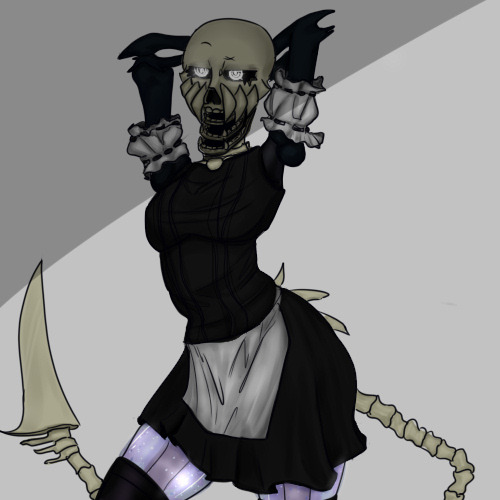 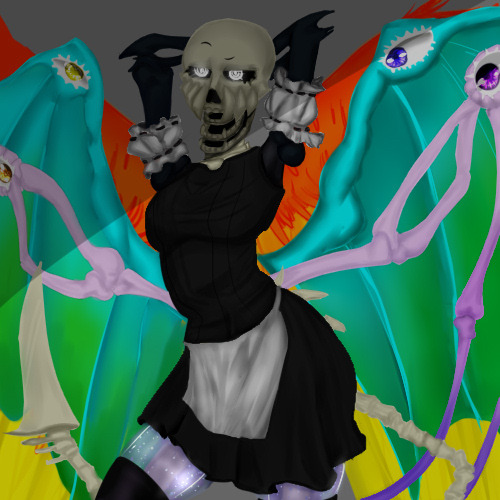 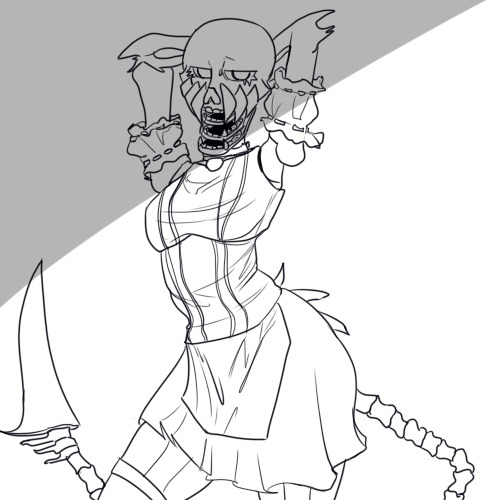 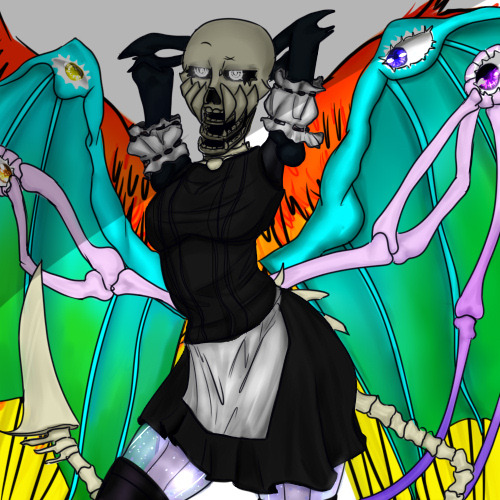 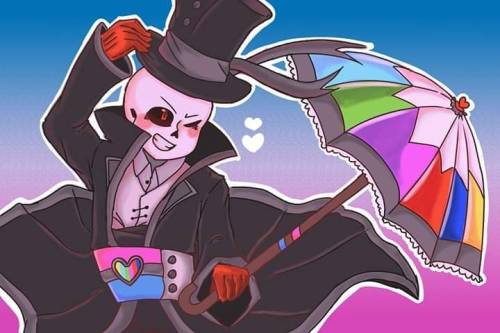 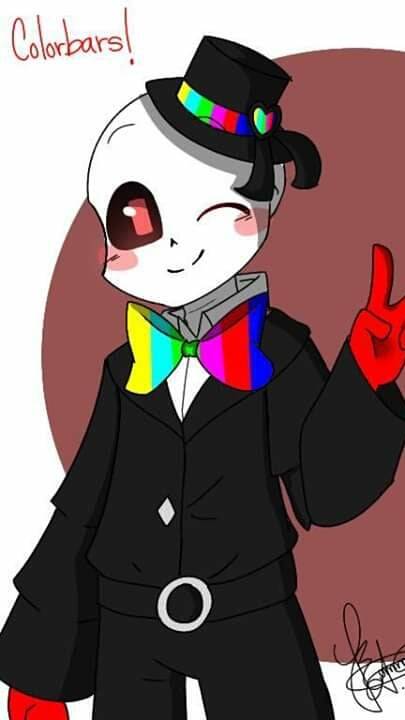 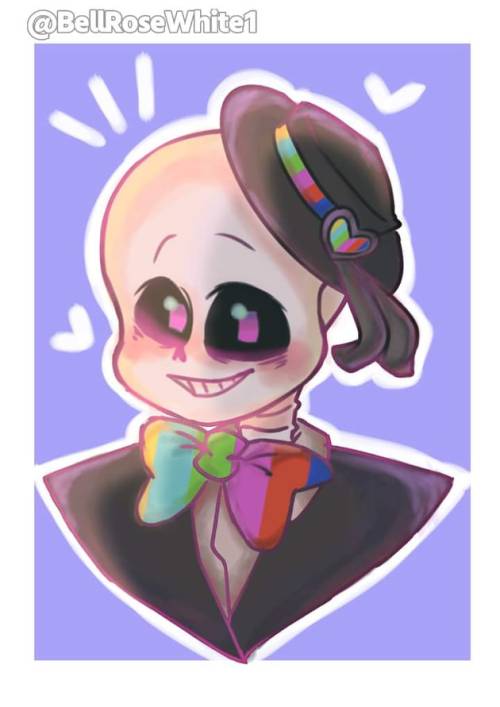 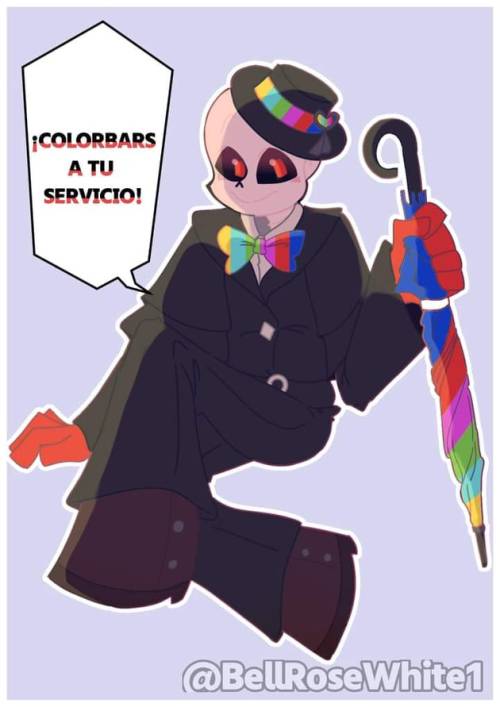 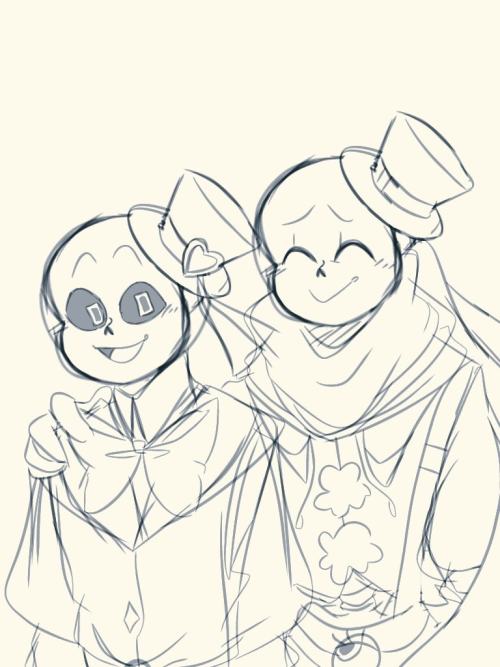 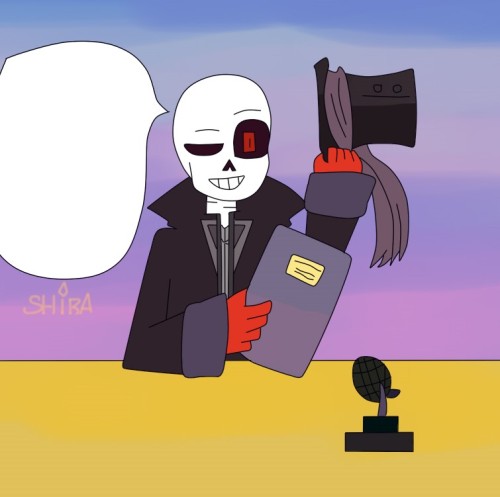 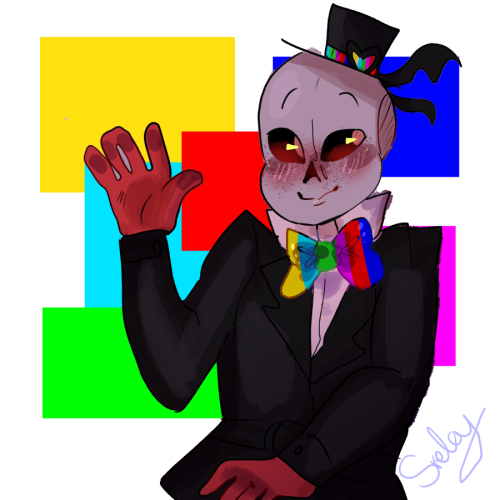 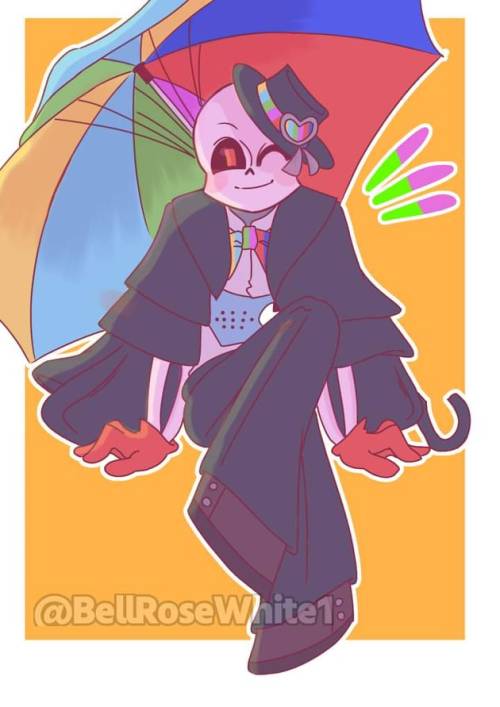 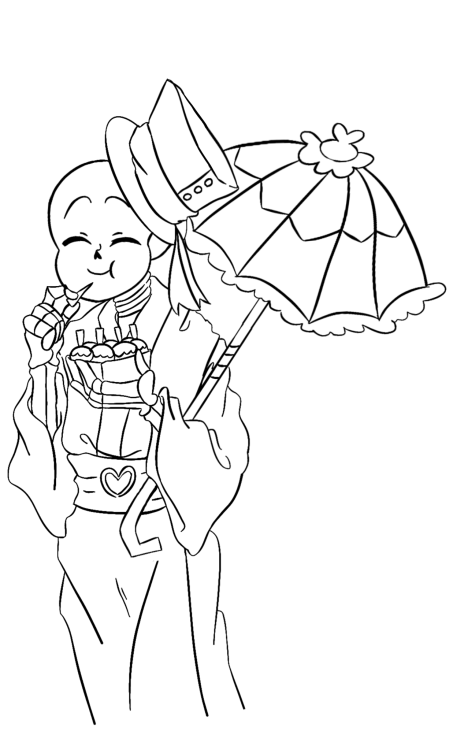 Well, i wanted to post this draw of my Undertale AU on a social media that’s more close to Undertale Fandom, soooo- here we go!~

This is my Undertale Oc! Her name is Whisp and she’s a fire elemental that (ironically) loves Waterfall!

I can make a post with more information about her if anyone wants to know.

Oh! And I also made her hair(?) with the help of @le-poofe ‘s outertale Grillby tutorial! I really love their art and you should totally check it out! (if anyone actually sees this)

Anyway, I hope whoever see’s this has a great day!

(P.S. the quality probably got ruined and I don’t know why so I might try to post this again)

This is a wip I probably would not finish. But I will talk about it. I can also get you what he is saying for people who can’t see because it’s too blurry

Alphyus said to “ lay every trap you have” but I don’t know if….. That would work

But it has to. Just a few more to make and that should be enough.

But still, they killed do many and only get stronger they even got past…………

So backstory they killed a lot of monsters including Mk and sans. Another thing is that places and battles may be mixed up too. And instead of sans being one of the last people you fight on a genocide it would be papyrus depending on how you play to get end game sans or papyrus. Instead of having to do a complete genocide to fight sans you can do a neutral and get the fight. Only on a pacifist, you wouldn’t have to fight him but you would have to kill what almost all the mini-bosses to get the fight.

But for the other things im still working on them.

Remade my Undertale oc but in a more trans/gay light.

• Here are some new designs of my Underverse Undead characters along with some new characters.

• if you want to see more of my artwork join my discord. DM for more information. 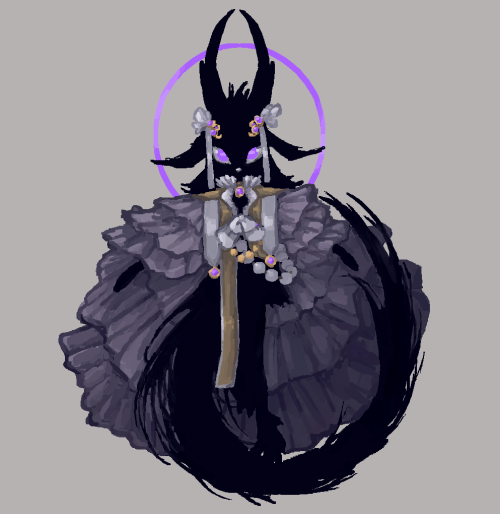 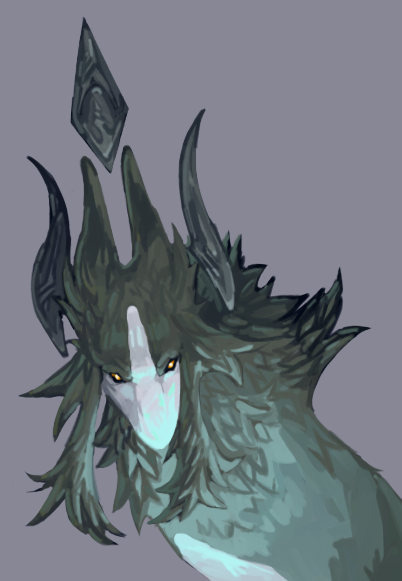 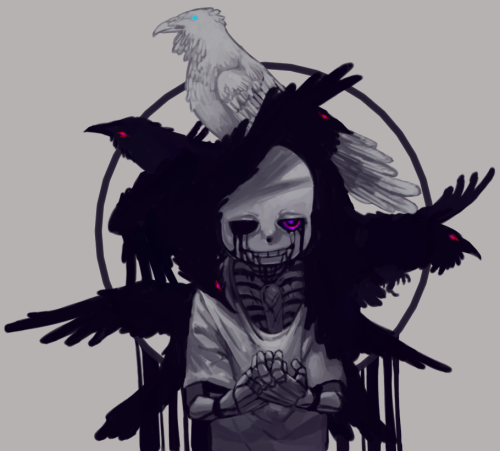 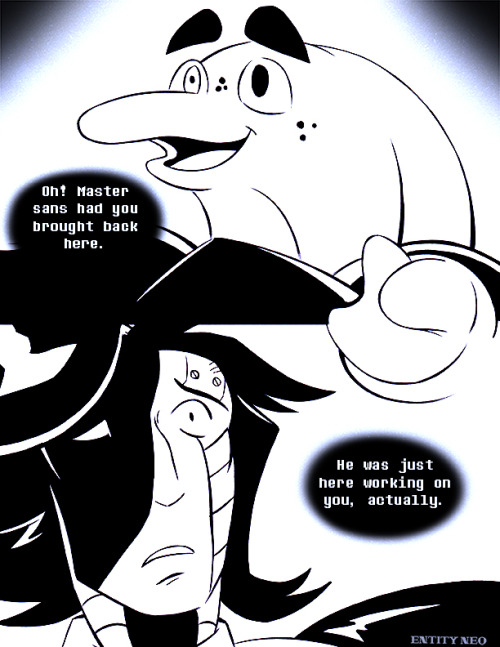 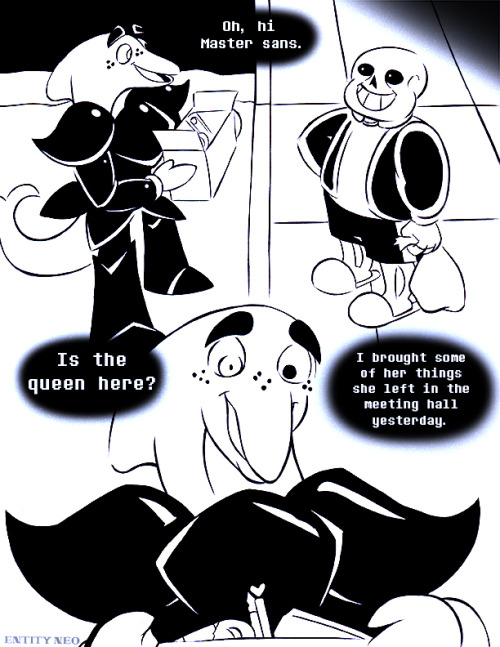 My dear friend Sock said i could upload this. please don’t kill me.

The top one is Franny, the oldest.

Second one to the right with brown hair is Mark. Second oldest.

And Michael! he is the third oldest.

Franny, Mark, and Michael are all Mara’s and Francis’s kids. however, Jake is the son of a jackass. however, he is a good boi. Mara is Jake’s adopted father.

Franny, Mark, & Michael, belong to me, and Seantrooper100

Jake belongs to me! 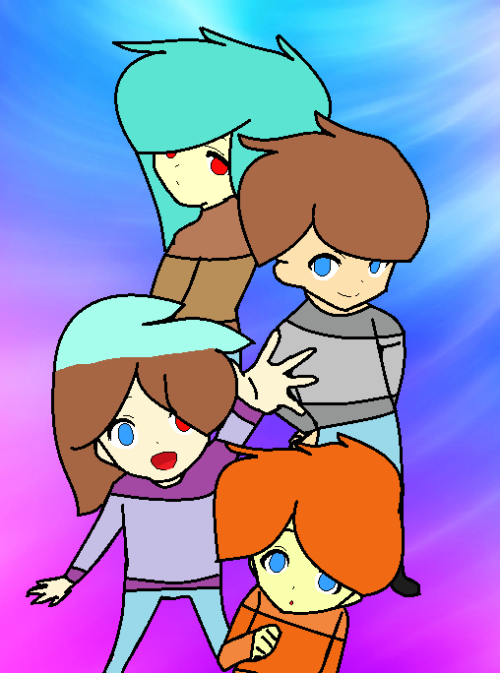 a collection of art from my old blog, @kikyam-archives, featuring papyrus and my undertale s/i. these art range from art from nov/dec 2019 to just made recently. and a spare sans from all the way back in nov 2019.

[rbs are appreciated ☆ support me on kofi or find me on other sites ☆  i do commissions!! dm me if interested ♡ ] 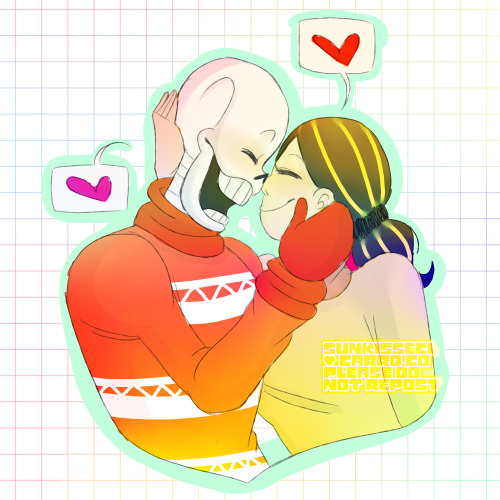 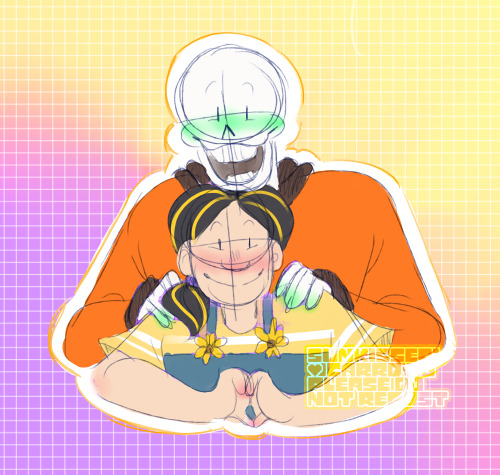 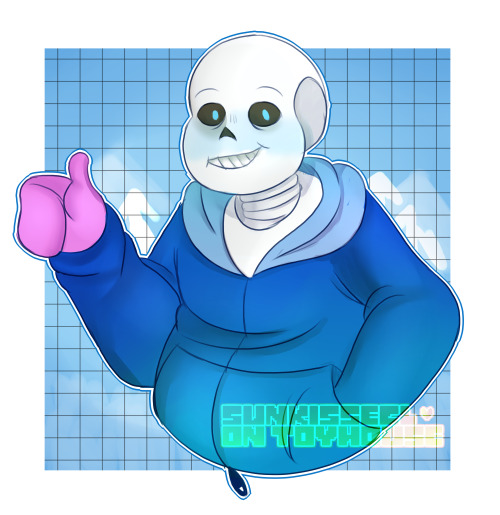 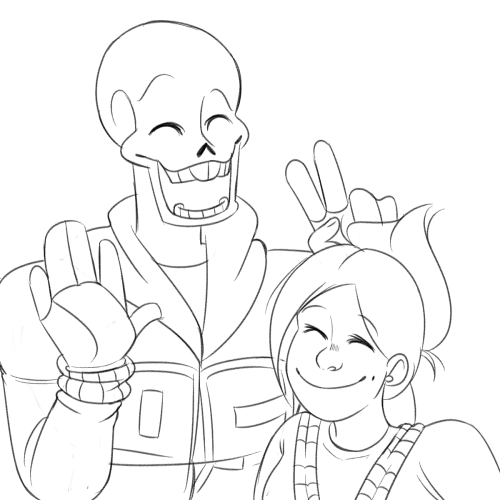 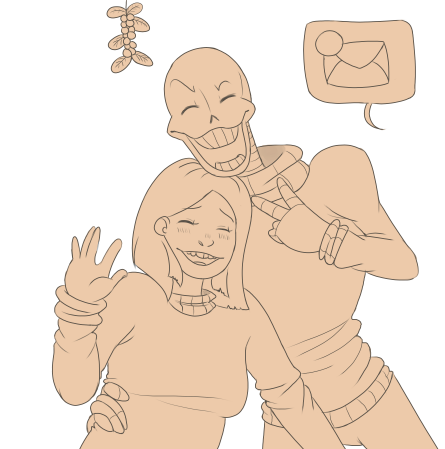 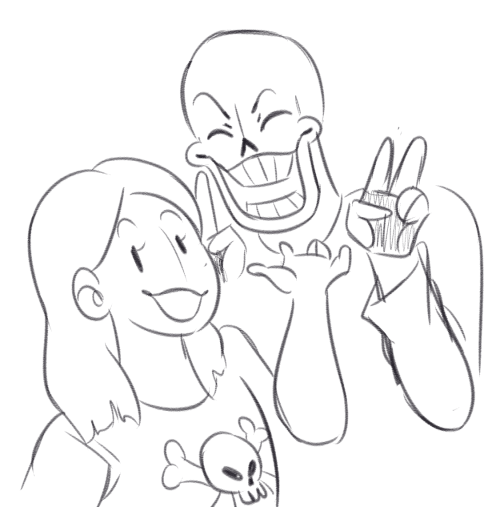 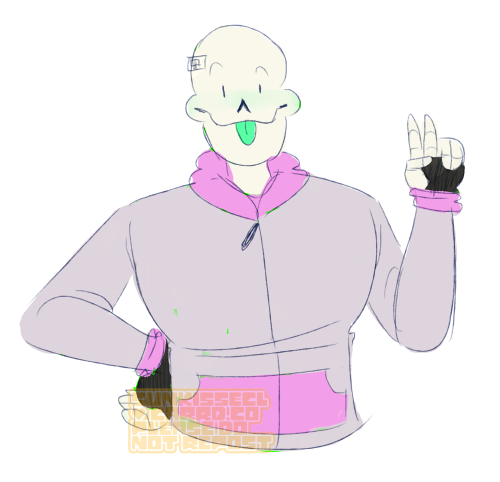 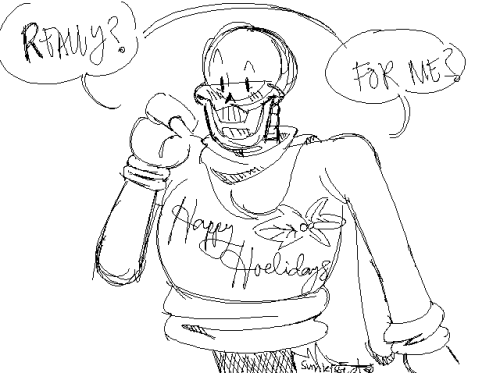 I’m just gonna post these here with little to no context besides me and my cousin were talking about undertale and this happened. I’ll let u guess which is me lmao