Tumgir
AboutPrivacy Policy
AboutPrivacy Policy
Visit Blog
Explore Tumblr blogs with no restrictions, modern design and the best experience.
Fun Fact
Pressing J while looking at a Tumblr blog or home feed will scroll up on the page, pressing K will scroll down. This is helpful considering a lot of the Tumblrs feature infinite scrolling.
Trending Blogs
#universe
theunheardwords
Text 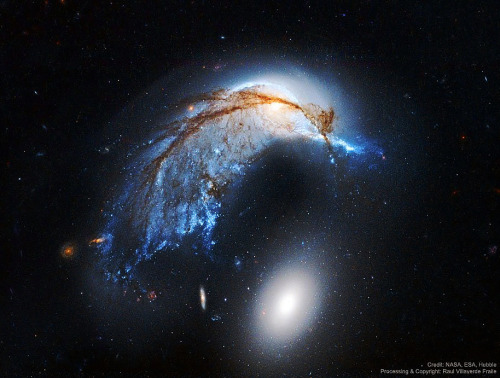 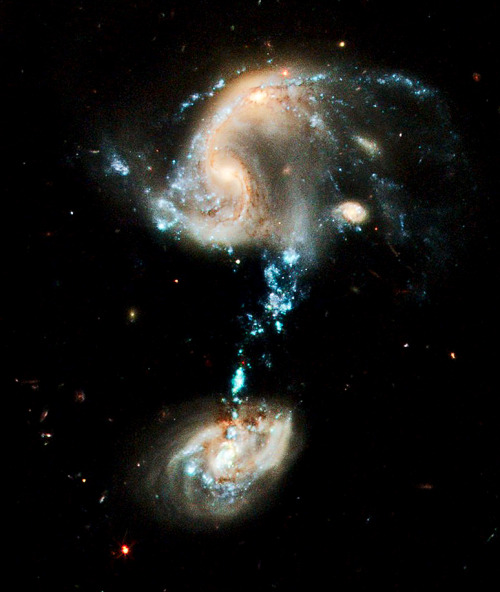 Tales From the Umbrella Academy: You Look Like Death #5

Abbot 1973 #1 - A journalist discovers a plot by a sinister group to destroy a black candidate for mayor. Will she embrace her true power as Lightbringer to save the city?

Beak & Ally vol. 1 TP - A cute book for young readers about a bird and an alligator who become friends.

I Breathed a Body #1 - A horror comic about an influencer who posts something irredeemably awful online, and how their social media manager rewrites the rules of banned content.

Last Dance GN - A prima ballerina whose injuries drive her from her craft discovers a pair of golden slippers. A mysterious voice promises her the power to dance again, in exchange for being allowed to join the ballerinas and dance with her.

Lemonade Code GN - Robbie Reynolds is a super genius. He starts a lemonade stand to fund his top secret project, but unfortunately, his neighbor across the street also starts one - and she’s outselling him?!

Asadora vol. 1 - Naoki Urasawa’s newest! Asa runs off to find a doctor when her mother goes into labor, but no one notices when she doesn’t return.

Our Teachers Are Dating vol. 2

The most distinct part of this cluster is the “A” shape of stars (it is sort of sideways in this picture) that is made up of luminous giants and supergiants. This cluster is one of the youngest known, has the brightest stars in the Milky Way, and is actually visible without a telescope! ✨✨✨ 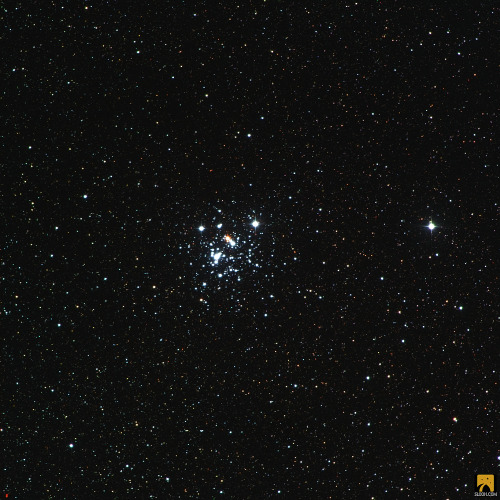 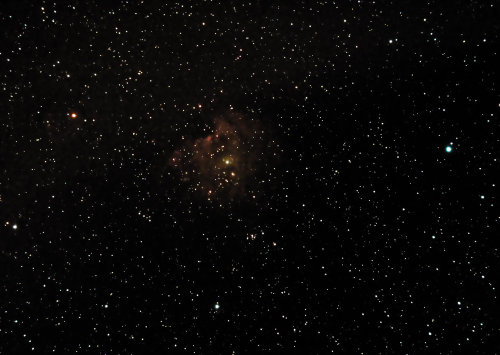 A Lunar Corona with Jupiter and Saturn

Back in 2016, scientists conducting experiments in Antarctica detected particles rising FROM the earth. These particular particles are only ever observed coming from space, and one prominent theory suggests they came from a parallel universe where time runs backward.
#ign
source

The Sunlit area is overexposed to highlight the moon surface details on its Night Side. 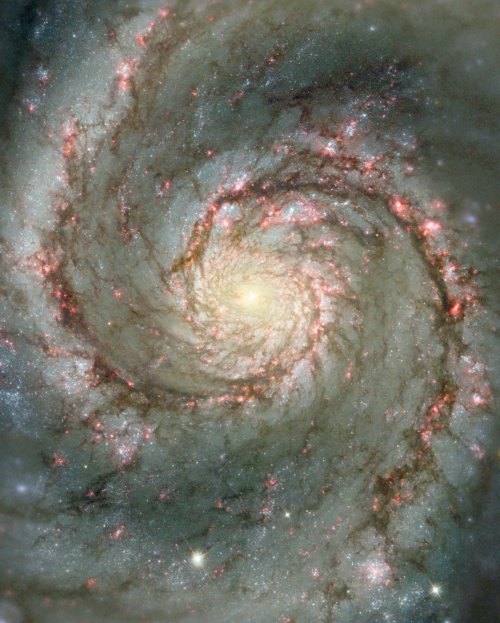 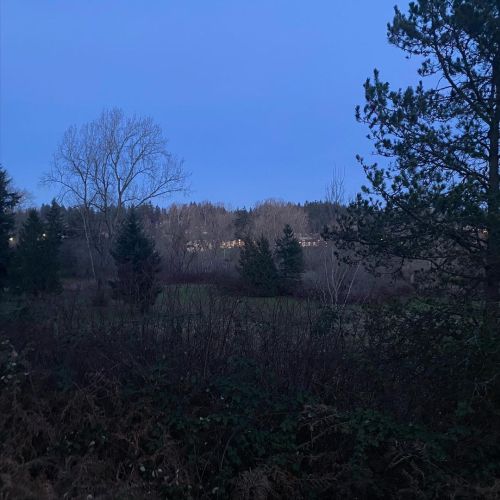 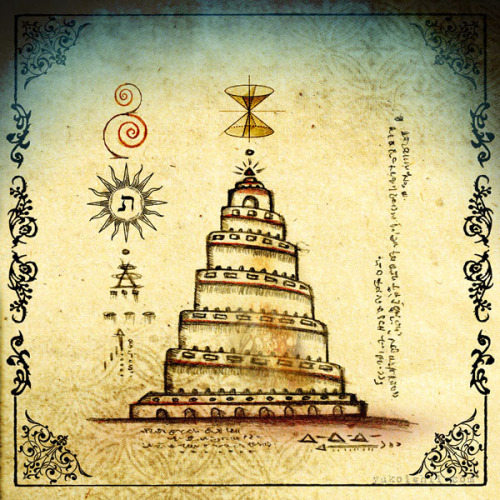