High Fey– he is immortal and can compel mortal animals to obey his command (this includes humans, but only once he knows their full name) 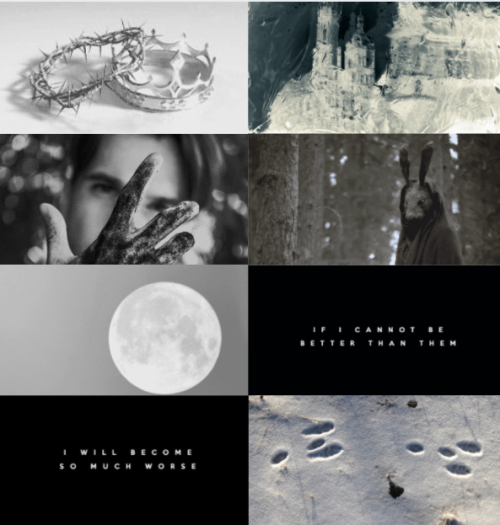 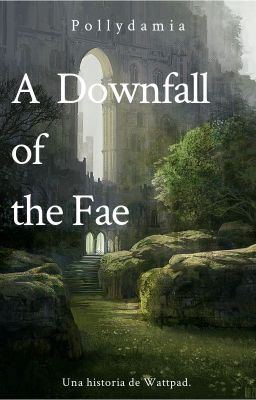 Dark Elves live in the releam Niflheim. A German word for nightmare “Alpdrücken” also translates to “elf pressure.” They will appear in your nightmares, sitting on your chest and whispering horrible dreams into your ear. Dark elves nicknamed “Black Spirits” live in dark places usually in caves or underground. If they’re to touch light they will turn to stone. Huldra are female elves similar to the succbi. They are the unseelie-court of dark entities. Elves among light and dark can see themselves as superior to other lifeforms. Often times appear as sinister and more evil looking compared to their light elf counterparts.

An evil water spirit that lures humans and animals to their death. Reported to be seen as wood or logs drifting at sea. Often takes form of a beautiful pale horse. Uses enchanting music to hypnotize humans and creatures alike. Usually targets children. A rather lonely creature related to demons. Known as The Neck, nokk, nixie, or nix.

High Fey– he is immortal and can compel mortal animals to obey his command (this includes humans, but only once he knows their full name) 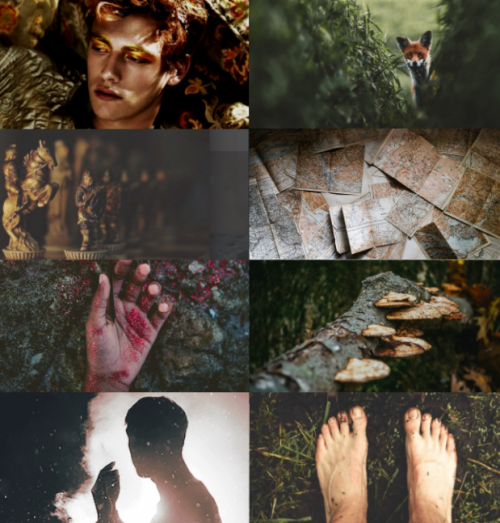 I see a lot of people who are posting about these crazy encounters that they have had, and not enough people vowing to sow chaos through social interaction. (Once COVID is over, of course.) Have random conversations about fifth dimensional beings. Speak only in movie quotes for a week. (This one you can do right now.) Dance in the woodlands. Call people on their bullshirt.

And when the fae come to offer you a place on their court, accept it gracefully before running off with an outcast, because everyone knows that the Seelie and Unseelie are both corrupt, to start your own conclave and eat chips. (preferably bagel and/or wood.)

The faeries may seem good, she said to me, but just be careful.

I’m well aware the Fae have a dark side. It intrigues me. As tempting as dewdrops glittering in sunlight and wildflowers dancing in a lush meadow are…that’s not where my heart or where my soul truly abides.

I belong to the shadows of the trees. To moonlight. I belong to sharp thorns and choking vines. I belong to thunderstorms and rain. To ice and wind. To blood and bones. To dirt and rotting leaves. I’m well aware the Fae have a dark side.

Nicasia, Princess of the Undersea, 4/? 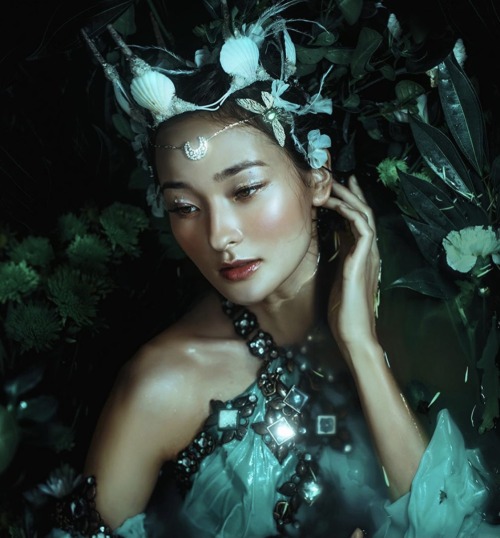 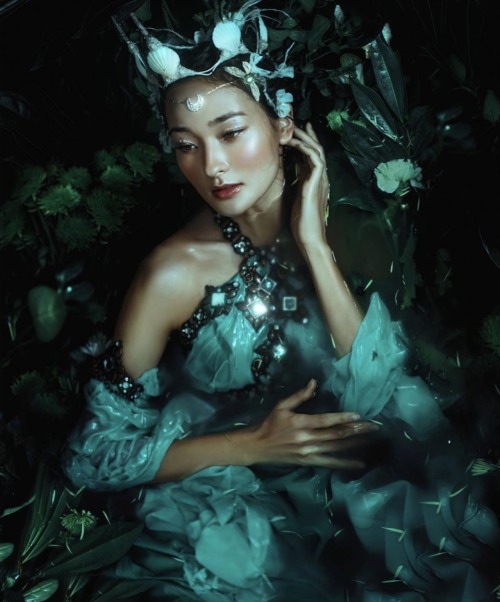 Even the Fae queen with all of her power will eventually be food for worms. Nothing is stronger then the pull to decomposition. 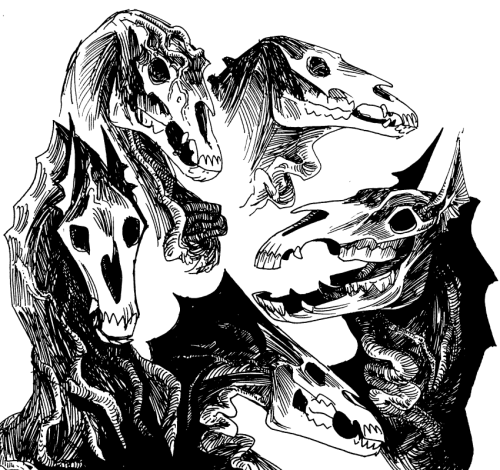 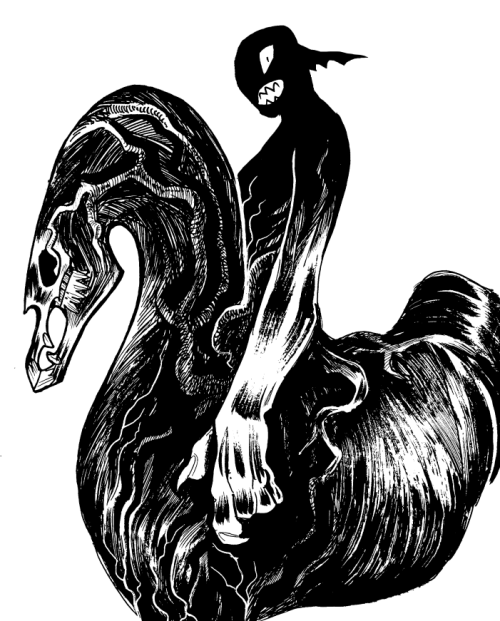 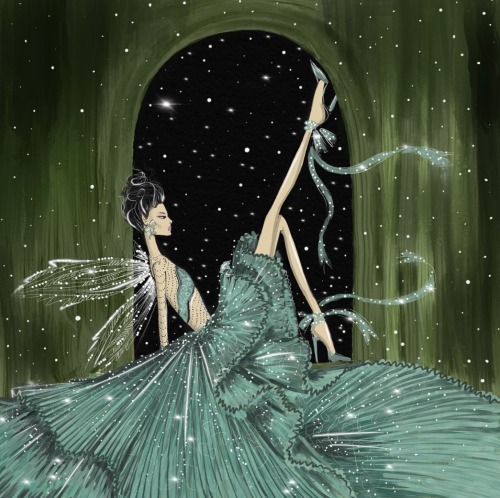 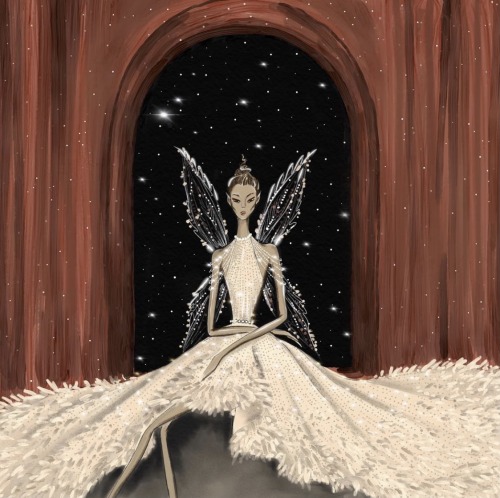 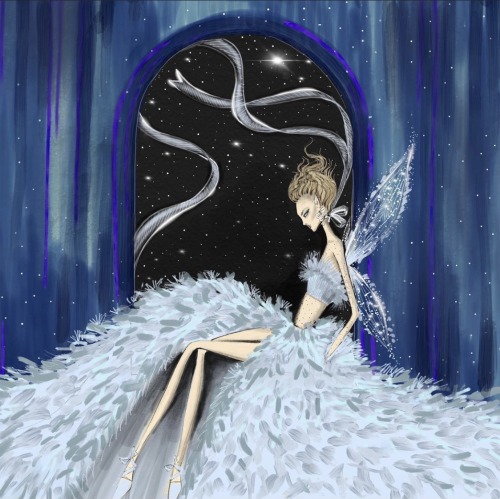 Deceit holds Rapunzel’s mind hostage. How are they going to free her, and stop his plan?

New to the story? Want to start at the beginning? Here’s the AO3 link and the Wattpad link.

An excerpt from Chapter 41:

Roman exhaled, his nostrils flaring. He didn’t smile, but there was a pleased set to his jaw as he lined up his blade.

“He has given us no other option,” Logan said firmly.

It touched Virgil’s heart that Patton couldn’t bear to watch a faery, even this faery, be killed in front of him. And again, it ticked Virgil off that Deceit had been able to trick him into believing that lying, murderous ass was his soft hearted friend.

Patton inhaled, but Logan took his hand and gently kissed the knuckles.

(Which didn’t hurt to watch.)

“Deceit,” Roman said. “If that is your real name—”

“It is,” the faery answered flippantly. He continued to hang from Logan’s chains, head still tilted up, almost deliberately baring his throat.

“Do you confess to dealing in fetches?”

A hush fell over the hall. It had been quiet before, but Virgil sensed that the rest of Smile were actively listening now. There was something ritualistic about Roman’s tone, as though he needed this in order to do as Logan asked.

Deceit looked pointedly around the room, at his horde of quietly waiting dolls, and looked back at Roman as if to say, “Duh.”

“Do you confess to compelling human thralls to make said fetches?”

Deceit rolled his head up and looked straight into Virgil’s eyes.

“Mmm,” the faery said with a sharp grin. “And they were so good at it.”

Deceit held Virgil’s gaze for a long moment, as though waiting for him to break and confess. It took every ounce of courage Virgil possessed not to wither under that snake-eyed stare, but for once in his life…he held his chin high and managed it, though his hands trembled violently at his sides.

“Then, in accordance with the Accords,” Roman said, laying the edge of his blade across Deceit’s neck. “You must die for your crimes.”

Virgil gritted his teeth, flashing back to that night in Logan’s apartment; Roman whispering “smile” into Logan’s ear as steel sliced into his neck…

From the dais, Rapunzel let out a bloodcurdling scream.

Kate and Rosa both staggered back with raised hands, as though to say “what the hell?” Logan’s mother, still lying between them, screamed again.

Rapunzel screamed for a third time, longer and more hoarsely, ending in a whimper. Logan’s hands were in fists and his irises had gone blank white.

“Wait!” he said in a strangled voice.

The whole chapter can be found over on AO3 or Wattpad. And as always, tell me what you think! :)

Hawthorn Party is still happening! This is a beast of a pure silver pendant, with sparkly cubic zirconia set into it. 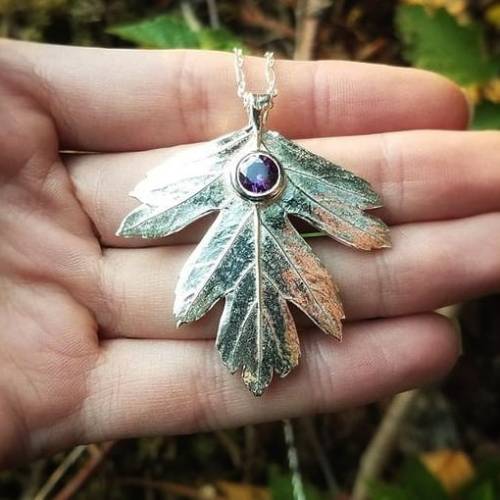