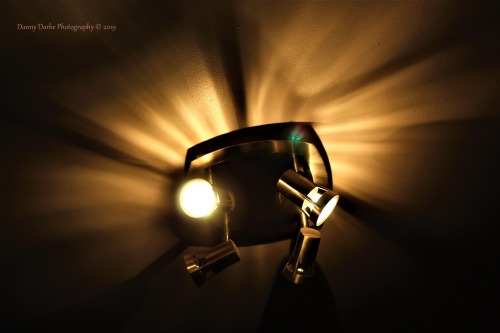 #My own photography, #light and dark, #shadows, #use of light, #shadowplay, #abstract, #unusual, #Danny Darke
6 notes · See All
victoriaphychedelicVideo 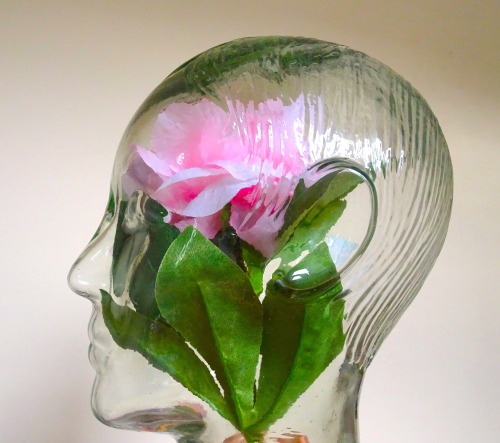 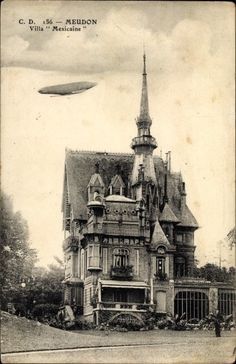 This is White Rabbit 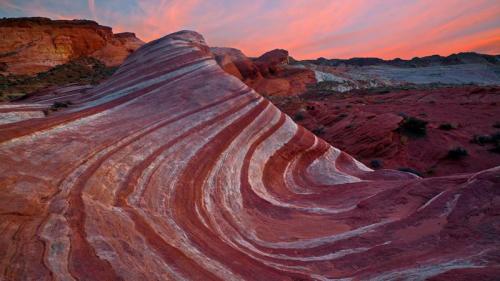 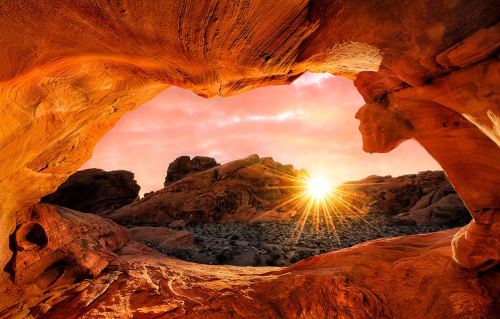 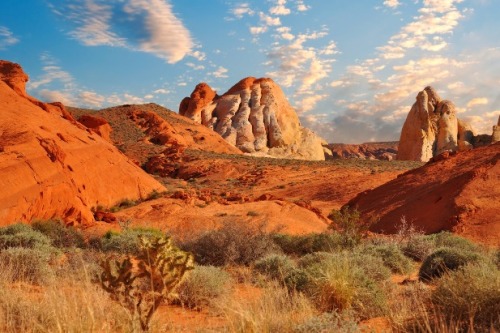 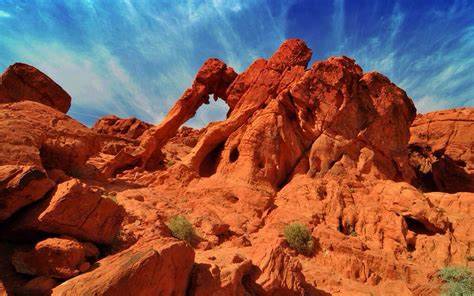 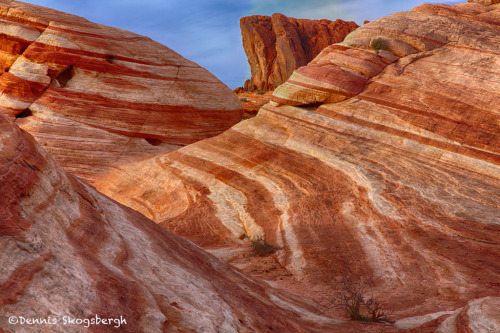 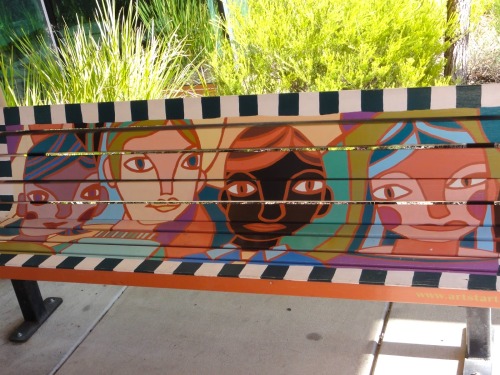 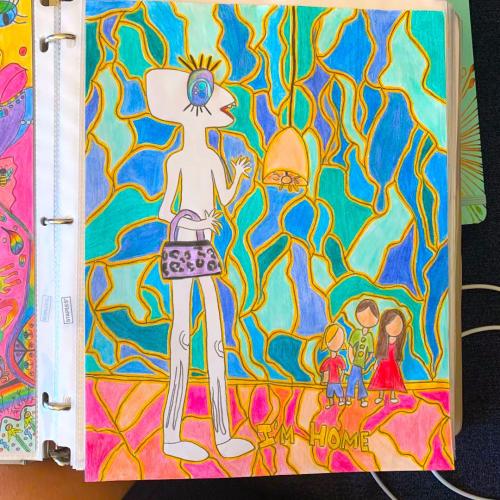 One of the mannequins used during the Gayant (Giant) festival in Douai, France. Photo c1900.

The festival dates back to the 16th century. This 18th century figure was destroyed during WWII, and replaced in 1954. 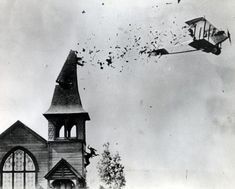 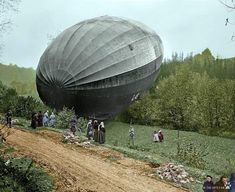 finding humor…especially in an unusual climate 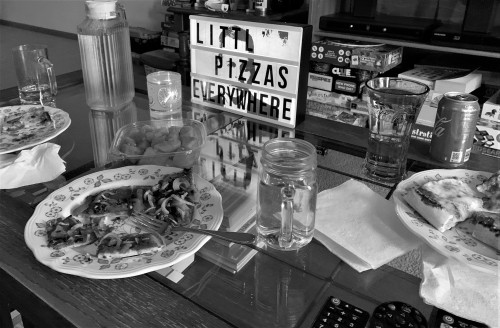 Supposedly every human has a spirit animal, but in reality every aninal has a spirit human. Describe your animal, how you meet them, and how you guide them through their problems.

Our first serial killer or killer post is about Ed Gein. We’ve spoken about conspiracy theories, ufos, the paranormal before but talking about nipple belts I knew I wanted Tom to join dash’n’mysteries (now dash’n’thebookhouseboys). This is our first post written together so it might be quite lengthy compared to our other posts.

Our fist killer is a big one, and has influenced movies, books and TV since the Discovery of his crimes. He is most notably the inspiration for Norman Bates in Psycho, Leatherface in the Texas Chainsaw Massacre and Buffalo Bill in The Silence of the Lambs.

Ed Gein was born in Wisconsin on August 27 1906. He had one older brother, Henry and his parents were George and Augusta Gein. Augusta hated her alcoholic husband and the fact he couldn’t hold down a job. George owned a local grocery shop which he sold and bought an 155 acre farm to live in isolation.

Augusta used this isolation to keep outsiders and their influences away from her two sons. Her sons only left the farm to attend school. She taught them about the innate immorality or the world, the evils of drinking and that all women (except her) were promiscuous and instruments of the devil.

According to classmates and teachers Gein was shy and had strange mannerisms, such as seemingly random laughter. His Father dies of heart failure due to alcoholism in 1940. In May 1944 Henry and Ed were burning marsh vegetation on their farm but the flames got out of hand. Ed reported his brother missing to the police, they found his body a little while later face down. Apparently he had been dead for some time and the death appeared to be heart failure because the body hadn’t been burnt or injured by the fire. No official autopsy was performed.

Gein and his mother lived alone on the isolated farm after deaths of Gein’s father and brother. Augusta had a paralysing stroke soon after Henry’s death and Gein devoted himself to taking care of her. She died in 1945.

November 16, 1957, Plainfield hardware store owner Bernice Worden disappeared. A sales slip for a gallon of antifreeze was the last receipt written by Worden on the morning she disappeared, on the sales slip was Gein’s name so that evening Gein was arrested at a West Plainfield’s grocery store and his farm was searched.

Little is known about his other confirmed murder, that of Mary Hogan a tavern owner from Plainfield, but her remains were among those found in the Gein home.

While not technically a serial killer, having only been convicted of 2 murders (not that murdering anyone is to be dismissed in any way) Gein is often counted among serial killers with much higher body counts simply because of the gruesome nature of his crimes.

The Beast of Bodmin, also sometimes referred to as the beast of Bodmin Moor is a phantom wildcat that has reportedly been sighted in the Cornwall, England since the late 70′s. Witnesses report instances of livestock mutilation by panther like large cats that are not native to England.

In 1995, less than a week after an official government report denying the existence of large cats in the English countryside, a boy discovered a large cat skull. Measuring about 4 inches (10 cm) long by 7 inches (18 cm) wide, the skull was lacking its lower jaw but possessed three sharp, prominent canines that suggested that it might have been a leopard. Subsequent testing by the natural history museum revealed this skull to in fact be from a leopard skin rug, but the discovery reignited interest in large cat sightings all over the UK.

After having your arm/leg/limb amputated, you got a bad case of phantom limb - literally.

You reached for a cup of water with your missing arm out of habit, and was surprised when it flew to your mouth in one fluid motion.

While walking on crutches, you managed to stub your non-existent toe, dropping your support. Oddly, you found yourself perfectly balanced on your ‘one’ leg.

Youve always wondered about the little gifts left for you around your room, whether they be snacks that you were craving the night before or small items like shiny stones and trinkets. Whats stranger is the mornings you awake in your bed, seemingly tucked in with care, with the full memory of falling asleep on the couch or your desk the night prior.

That figure looming in the corner of your eye seems to appear more frequently nowadays, tauntingly out of eyesight and too quick to be fully seen. It wasnt until one nightmare-filled night that you awoke, unable to move or properly comprehend but still very aware of the personified darkness politely placing a full water bottle on your nightstand and pulling the blankets up to cover your ‘sleeping’ form.

A monster-infested world has shaped its own unique pop culture, especially fashion. Some common looks are punk vampire slayer; who decorate their necks entirely with necklaces and chokers with crosses, who wear bracelets spiked with bright silver points, whos boots balance on sharp wooden stakes as heels, whos belt clutches tightly to glass bottles of holy water and Molotov cocktails and hides several daggers beneath its leather.