endorse me on linkedin xx https://www.redbubble.com/people/fill14sketchboo/works/32573122-endorse-me-on-linkedin?p=sticker

Slaughter at the Wedding

Summary: Voldemort crashes a wedding and becomes an internet sensation with his weird cryptid appearance.

A/N: definitely the weirdest thing i have ever written; 6k words in two days lol

#https, #to/2ijosff, #blackpink, #memes, #kpop, #kdrama, #updates, #studyspo, #IG: join.a.groupchat, #sign up for a groupchat on in my instagram!
0 notes · See All
colligerewebcomicPhoto

hopefully i can keep up this productivity! 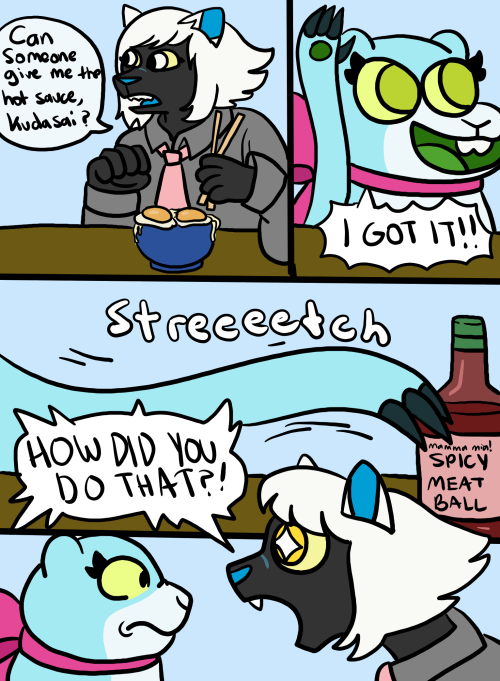 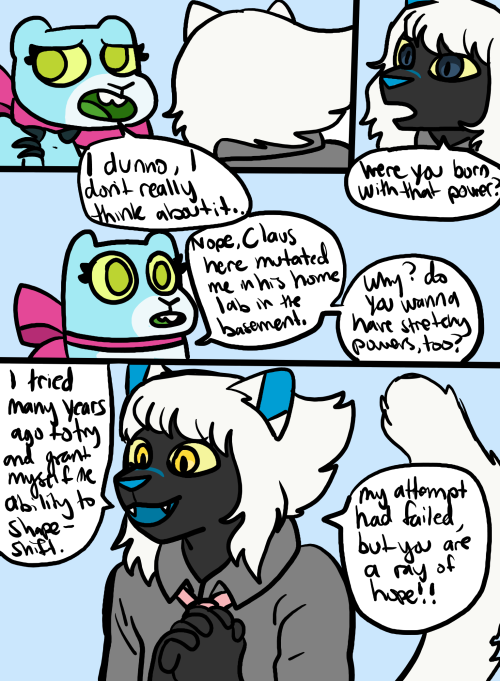 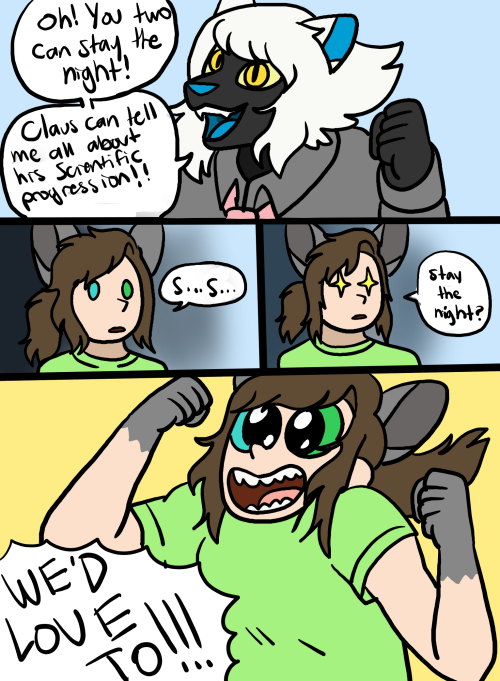 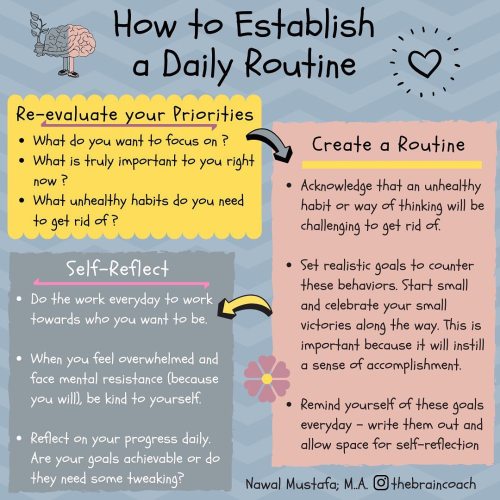 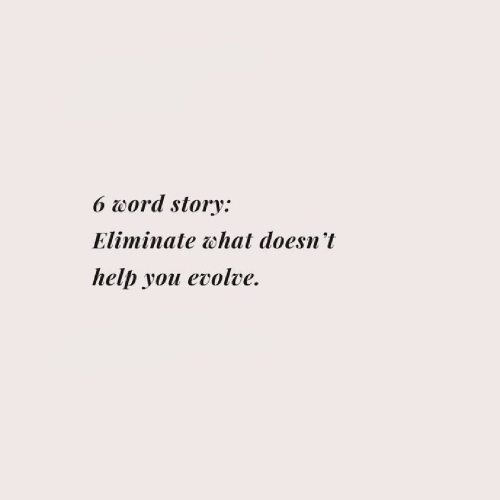 I was finally able to write some more today. One of our cats had kitties yesterday and we’ve got 2 more litters any day now, so we rushed a diy area for the cats (a lot of sawing and hunching under a porch for a few hours). So I’ve been sore and tired for the last few days getting things ready.

I’m pretty awful at keeping a schedule and staying motivated (even for things I enjoy). But you guys help me to want to try more (even if solely thru guilt and wanting to entertain)

#in, #stem, #more, #memes, #kpop, #kdrama, #updates, #studyspo, #IG: join.a.groupchat, #sign up for a groupchat on in my instagram!
0 notes · See All
waitingondaisiesText

“V-Voldemort?” Harry stuttered, his voice lifting on the end of the word. “You know, Voldemort? The worst Dark Lord of the century?”

Lily shook her head, the movement slow and deliberate.

Harry whipped his head back and forth, staring at them with wide eyes. “No way. There’s no way. He can’t just be gone .”

“He must be gone,” Lily said, reasonable. ”Because we have no idea who you’re talking about.”

“And we haven’t had a significant Dark Lord rise since Grindelwald– maybe Grindelwald was called Voldemort in your universe?” James suggested.

Harry shook his head. “No, we had Grindelwald too. Voldemort came after him,” Harry said, still dazed. Something about this universe must have delayed Voldemort’s return. He must still be out there, biding his time, gathering followers– and whatever else– like he had before Harry’s fourth year.

“Are you–” Harry cut himself off, glancing around the empty Muggle restaurant. He lowered his voice and continued, “Has the Order been reconvened?”

“The Order?” Lily repeated, confused. “I can’t say that I’ve heard of them.”

Harry frowned and stared at her. He tried to gauge her seriousness, to gauge the likelihood that she was keeping things from him because he was too young, or whatever Mrs Weasley’s logic had been. The earnestness– and confusion– in Lily’s eyes convinced Harry that she truly had no idea what he was talking about.

An icy chill ran down his back. 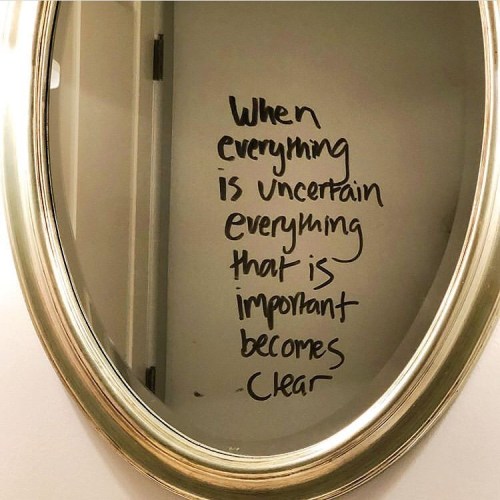 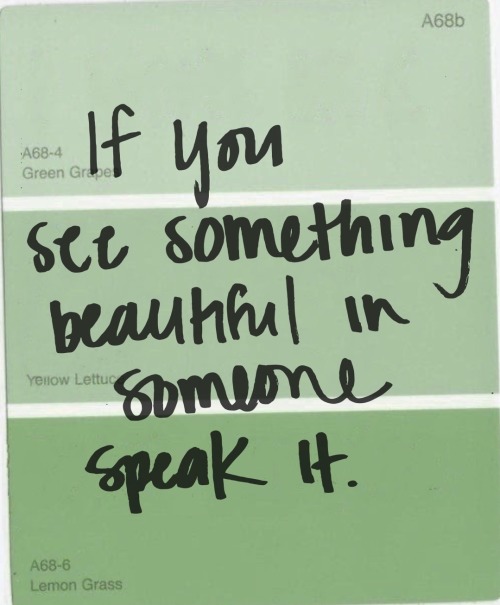 also while i’m at here here are some tag changes

#banana, #milk, #yes, #memes, #kpop, #kdrama, #updates, #studyspo, #IG: join.a.groupchat, #sign up for a groupchat on in my instagram!
0 notes · See All
eternalworksText

Here’s a commission list update: I have a major project that I’ll be working on for my current client this week. I appreciate the patience from all my clients in the meantime! I have also accepted two priority spots, under the circumstances dealing with my last post, which will be tended to after magitekelite’s theme. All other new request forms I received have been added to my reserve list. With that all being said, I’m going to now completely cap / close until many of the main projects are completed. If you’re interested in commissioning but missed the cap ( updated list is on my main page ), please just be sure to follow and look out for my update posts where I will inform everyone once I’ve become available again.

Thank you so much for all of the support. My heart is full of joy wholeheartedly, in response to it all. Remember that whether you’re a listed client or someone who’s interested in working with me in the future, despite my business, I am always happy to answer all inquiries. Please don’t be shy to send me an instant message for any questions you have or just to reach out. I’ll always reply when time allows me.

I hope you’re all staying safe !

So, either tomorrow or Wednesday, I ought to be able to put all three of the Road to Dystopia chapters onto one post for y'all. I’m trying to find artwork to make a “cover.” But, the entire thing will be in one place by Thursday, to make it a little easier to find, since I post so much and hardly ever reblog my things if it’s not with a response. Thanks to all who read and you’re welcome to all who enjoyed.

ORDER OF THE PHOENIX

Those handpicked by Albus Dumbledore to aid in the protection of those innocent. Fighters for the light, brave and courageous and steadfast in their beliefs. It is not enough to fight against the dark. They must be willing to risk everything for the good of the many, no matter how their talents for magic may play out. This is not a war that will be easily won, and so they must be always ready to lay their lives on the line to fight it.

(Please note that this should be a small group, and their membership should be highlighted in the application.)

Magic is a gift that should be shared with all. Even those with the purest of bloodlines deserve it no more than the next witch or wizard. Though they do not find themselves among the ranks of the Order, those who sympathize with their cause and what they believe in will be found in this group.

Whose war is this, and why must it involve the innocent?

Those with no skin in the game, content to live their lives as they always have would be considered neutral. Why risk the lives they have built for a cause they do not believe in, or even know about? Life continues for them as normal, no matter who holds the Minister’s seat. The blood in their veins is as secure as their hold on magic. Days come and go as normal, though perhaps, they are always on the edge of a knife, waiting for something to tip them one way or the next.

Magic is not a right, nor is it a gift to be given away. It is a blessing given to few, and it is not to be taken lightly.

With family trees spanning centuries, dating back to the original twenty eight families of British magic, purists hold their bloodline’s pride above all else. They are secure, knowing they will be safe in the coming storm, no matter which way the winds favor. They have, after all, lasted this long for a reason.

(No original British purebloods will be accepted.)

Magic belongs only to those who deserve it, and the Death Eaters will stop at nothing to keep it from those less deserving.

The most loyal and fanatic of purebloods find refuge in the ranks of the Death Eaters. They believe themselves to be the superior race, the most deserving and the most powerful. What began as a close knit group of Slytherins at Hogwarts has multiplied, grown into a force to make even Albus Dumbledore take pause. They are equal parts violent, cruel and crafty, using their power and influence to try and “purify” the world and conquer those who they deem to be beneath them.

At their heart is an inner circle of the most loyal to their master, as well as the most useful; Rosier, Lestrange, Avery, Nott, Dolohov, Mulciber- those who have proven themselves.

They are ambitious, devious and cunning, and are using that to slowly slip their poison into the Ministry. And once they have that in their power…. Who knows what could happen?

#Park Chaeyoung, #give me safety, #PS Jisoo Kim deserves more love, #remember to take care of yourself, #follow my twitter @ramyeonjpg, #memes, #kpop, #kdrama, #updates, #studyspo, #IG: join.a.groupchat, #sign up for a groupchat on in my instagram!
0 notes · See All
ramyeonupdatesPhoto 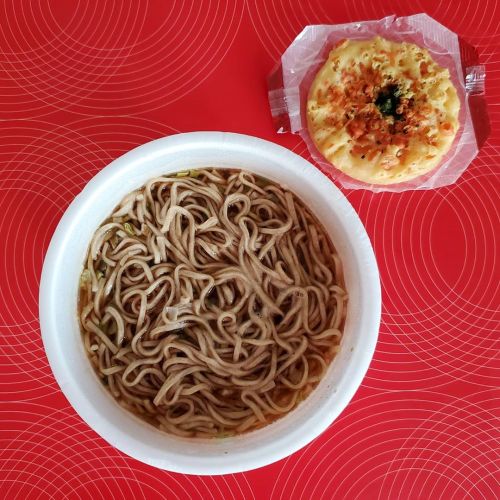 #lunchtime, #instantnoodles, #soba, #tempura, #workfromhome, #favourites, #updates, #IG: join.a.groupchat
0 notes · See All
lovedrpAnswer
the mini profiles are gorgeous! but being that annoying person, i wanted to know if the gifs resize to different dimensions in the site? if so what is their biggest size?