Good and upright is the Lord;
therefore he instructs sinners in the way.
He leads the humble in what is right,
and teaches the humble his way.
— Psalm 25:8-9 | New Revised Standard Version Anglicised (NRSVA)
New Revised Standard Version Bible: Anglicised Edition, copyright © 1989, 1995 the Division of Christian Education of the National Council of the Churches of Christ in the United States of America. All rights reserved. 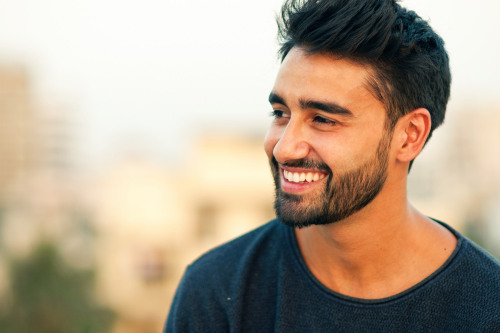 This is as good as a promise, for it declares a present fact, which will be the same throughout all ages. God takes great pleasure in the prayers of upright men; He even calls them His delight. Our first concern is to be upright. Neither bending this way nor that, continue upright; not crooked with policy, nor prostrate by yielding to evil, be you upright in strict integrity and straightforwardness. If we begin to shuffle and shift, we shall be left to shift for ourselves. If we try crooked ways, we shall find that we cannot pray, and if we pretend to do so, we shall find our prayers shut out of heaven.

Are we acting in a straight line and thus following out the LORD’s revealed will? Then let us pray much and pray in faith. If our prayer is God’s delight, let us not stint Him in that which gives Him pleasure. He does not consider the grammar of it, nor the metaphysics of it, nor the rhetoric of it; in all these men might despise it. He, as a Father, takes pleasure in the lispings of His own babes, the stammerings of His newborn sons and daughters. Should we not delight in prayer since the LORD delights in it? Let us make errands to the throne. The LORD finds us enough reasons for prayer, and we ought to thank Him that it is so.

I identify with the pride chameleon. Always.

Welp all my plants are dying.

#Eli's random thoughts, #I did not inherit a green thumb, #two of my succulents literally disintegrated, #my violas are all dead, #and the zinnias are all struggling to stay upright, #the only things doing ok are marigold adn only because they're nearly impossible to kill, #then again succulents are also supposed to be impossible to kill so, #*shrug*
2 notes · See All
squidubusText

Finished Nadia’s route and thankfully got the upright end, then I checked a walkthrough out of curiosity and fam

I clicked SO MANY reverse end choices. Oh my god. My upright answers just barely outweighed the reversed ones.

#the arcana, #nadia, #most of my choices mid-story were reverse and I only started making upright ones near the end, #it was just barely enough, #squid says words
5 notes · See All
sleepydrummerPhoto 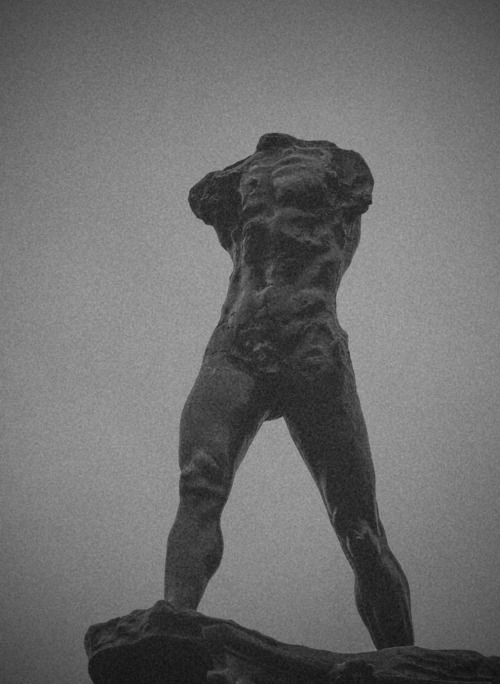 i physically cannot sit properly if i have to i die

#tried to make myself sit upright and, #it felt so bad. so im back to crossing my legs and having shit posture, #such is the way of me
0 notes · See All
officialyourdailyinspirationPhoto

Good and upright is Jehovah; therefore will he instruct sinners in the way:
— Psalm 25:8 | Darby Bible Translation (DARBY)
The Darby Translation of the Holy Bible is in the public domain.

Being upright is our Duty!!

I can just faintly remember the year, it may be early 1990′s. Tough times for my family, i was 4 then but i matured way more than my age. Being the eldest of other 2 siblings teaches you a lot, even at a very tender age. We were about 11 members in our family including my uncles and paternal grandparents. My father was the only bread winner so it was a little tight for all of us. He used to send money to his parents in our village.

My grandfather had just passed away, the family was just recovering but we were really in bad state, economically. My dad was short of money, he tried very hard but he was. Delhi government has just announced the examination dates and as usual it was anxious days for the students, specially those who dint study. For me, i was sick, was having fever for some time back then. We lived in a one bedroom flat.

One Uncle who was an acquittance of my father came and requested to get his son passed in the upcoming examination. He handed over a brown envelope to my dad. I don’t know what my dad was thinking or what was his mental status then but he knew that there was some cash in the envelope. it was kept on the table and nobody touched it. It kept lying there for whole day.

In the evening, i became seriously ill so my parents took me to the nearest doctor and as my mom says “Doctor had given up on you, he said the next 24 hours are very crucial” . I remember my mom going back home to my dad and saying “ give this envelope back to the man, we don’t need this, we can stay this way, we can eat whatever we have but not this”. My dad agreed and he hurriedly went back to that mans home, it rained that day, he was drenched but he returned that envelope back. Till now My dad remains upright, fighting for truth, justice. There are many more stories where he stood beside the truth, he even got transferred many times to very remote places but he remains committed.

He narrated this incident many times to me and he always makes a point of being upright in service.

“There is no price for your zameer my son, no money or position can buy your zameer. Always be upright, wherever you are and god will take care of all your worries, just be truthful and give best to your job.”

#upright, #tim minchin is such a goof actor my god, #and so is milly alcock
1 notes · See All
sailorsallyText

The camel scene on Upright just murdered me