Issue #3 of V Sign is printed on various shades of coloured paper but the quality of the printing, the layout and the graphics all leave a lot to be desired. On the editorial page Les makes it clear that he thinks the music scene which emerged from the UK punk rock explosion that happened three years earlier is now growing stale. Nevertheless, there’s a lot of great content in the third issue of his zine, including articles about Lemon Kittens and The Flowers that the bands sent in themselves, a long interview with UK Decay, shorter mentions of mainly obscure bands like The Clefts and some gig reviews.

In retrospect, the most interesting of these is Les’ lengthy account of going to the Lyceum in London on 29th February 1980 to see Joy Division co-headlining with Killing Joke, supported by A Certain Ratio and Section 25.

He was highly unimpressed with the venue, the bouncers, the audience and the other bands - but also found that “the only interesting group left” didn’t live up to his expectations.

Joy Division’s set that night consisted almost entirely of as yet unreleased songs, and in Les’ opinion only their forthcoming single “Love Will Tear Us Apart” stood out. The complete performance is available on the “No More Ceremonies” bootleg (five of the tracks are also included on the live CD in the “Heart And Soul” box set) and with the benefit of hindsight it sounds like a truly excellent gig. However, even though Joy Division were being heavily promoted by some influential writers in the UK music press at the time, one of the nice things about fanzine culture was that it gave the likes of Les the opportunity to say that he didn’t think they lived up to the hype….

His “pretty shoddy” interview with Martin Atkins of Public Image Ltd is also well worth a read. 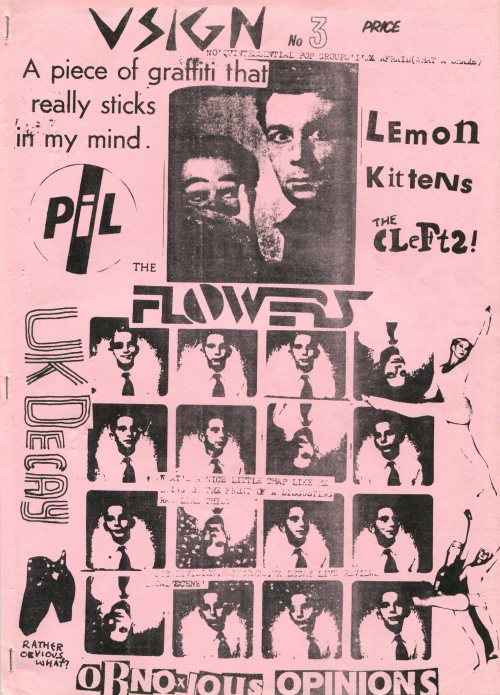 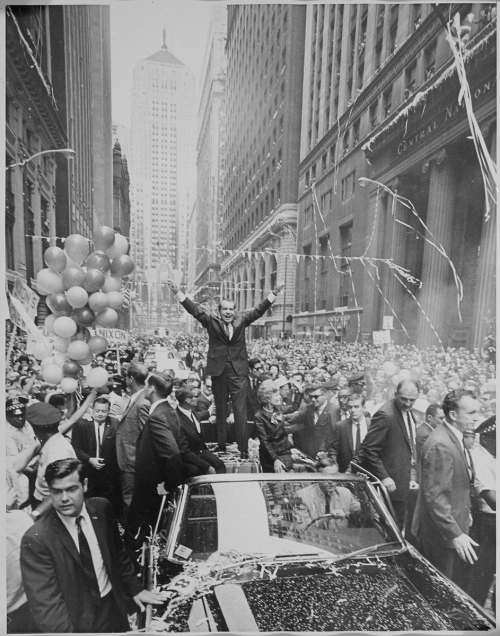 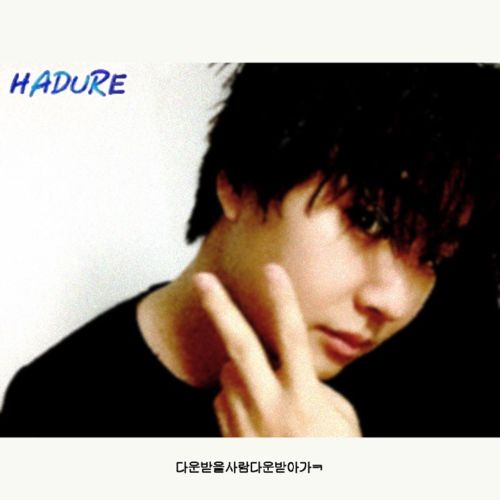 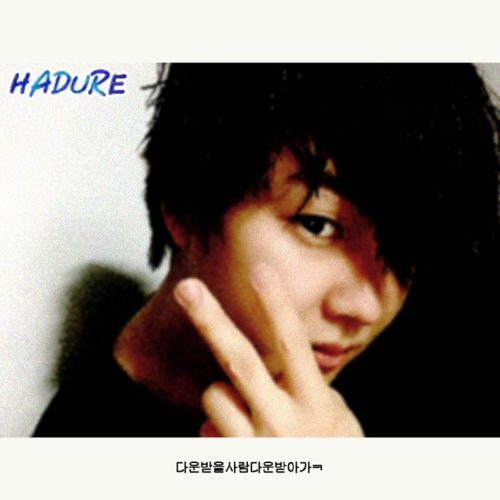 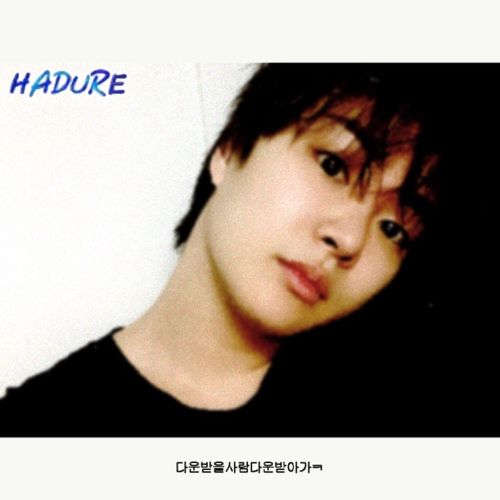 Is a sign for girls with privileges with each other 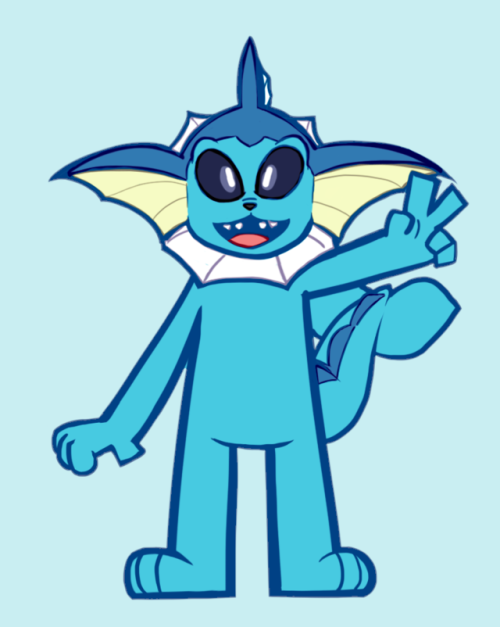 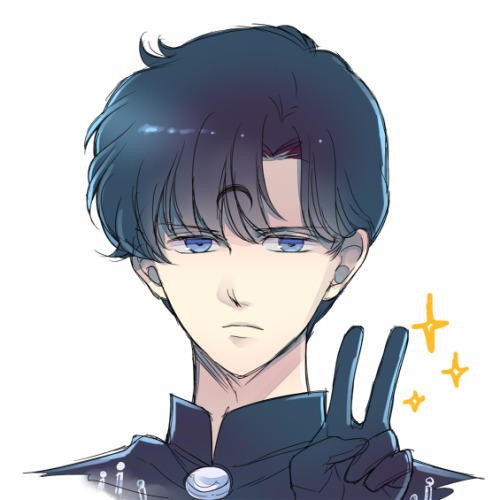 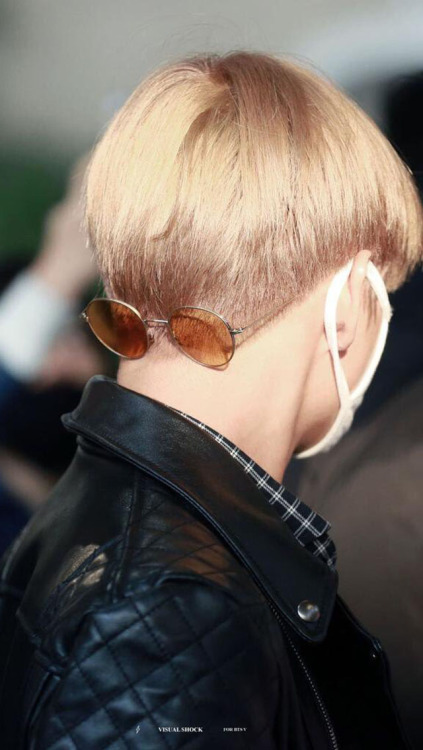 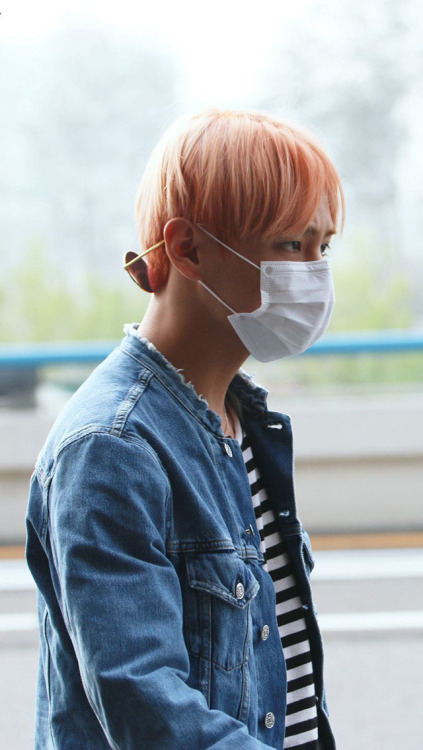 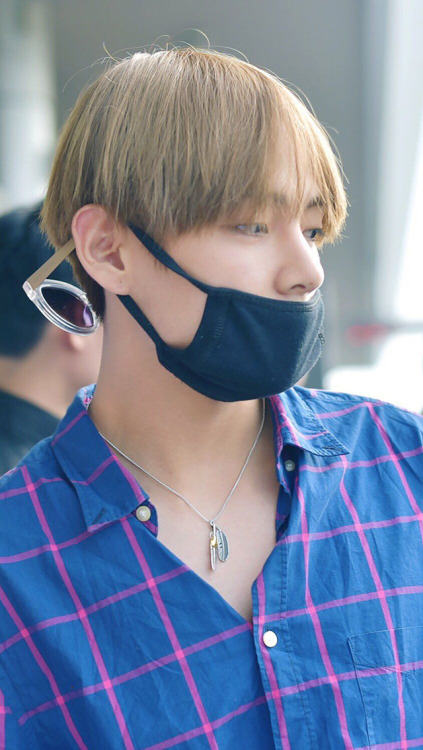 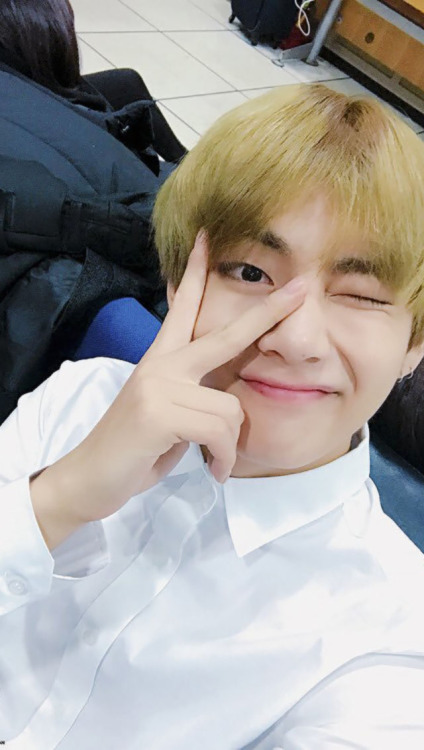 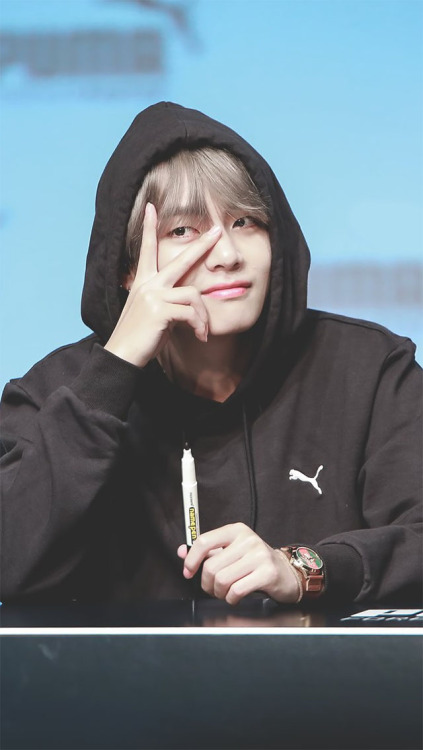 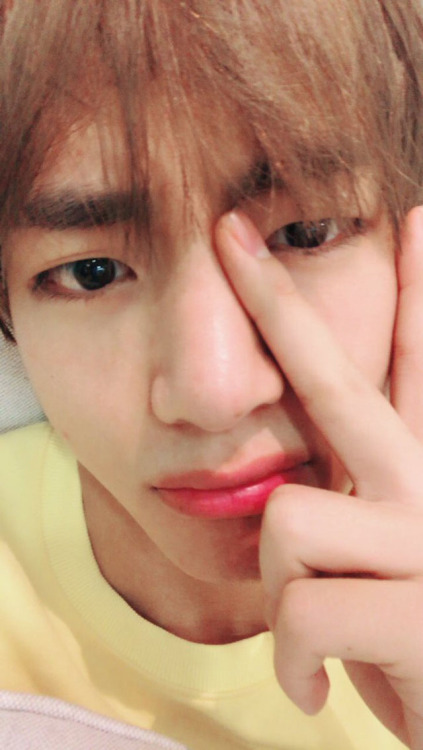 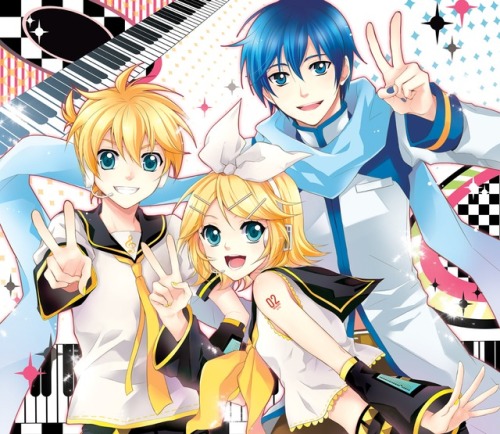 help im obsessed with this v sign pose taehyung does 😖 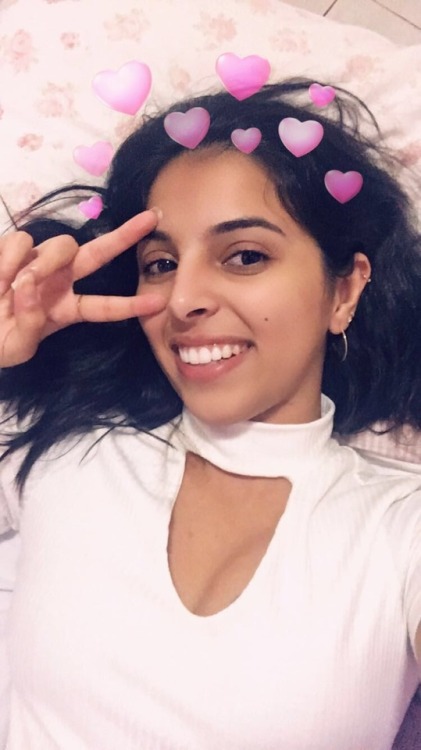 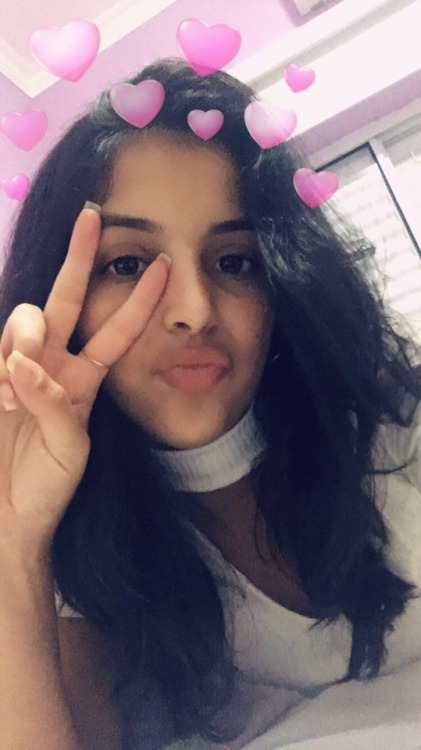 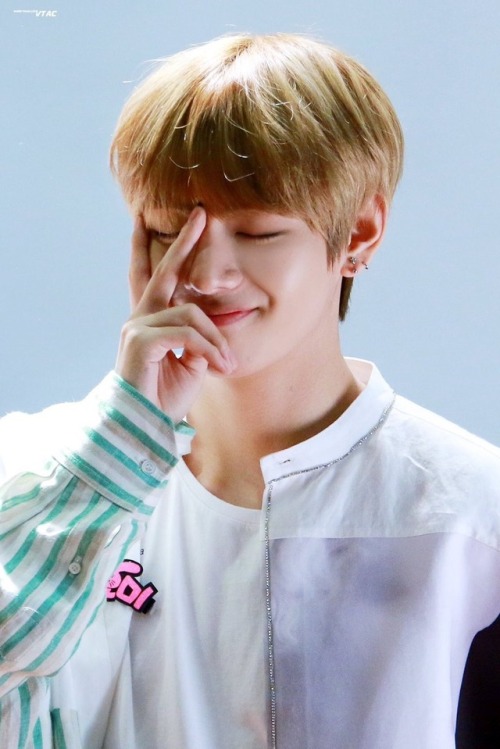