You’ve taken all my doubts away

Replaced it with this shame

You took away all my problems

And then you gave me a brand new set

way up there in the mountains where our spirits run free

I just finished Vagabond and I am not happy!! How could it end like that!! At the end of the day no one was brought to justice. ..we have no news of a season 2. Like I’m not happy….

#vagabond, #how dare they, #im about to write a nasty letter to Netflix, #give me season 2, #actually I don't need a full season just 3 more episodes to wrap the story up, #bae suzy, #lee seung gi, #im so upset
0 notes · See All
shiverpgPhoto

iii.  about the species

weyrcreatures, or just called weyrs for short, are a race of supernatural creatures who can take the form of a plethora of animals. according to a distinctive but lost lore, weyrcreatures were created by witchcraft. the first weyr who passed along the poisoned blood has since ascended godhood through otherworldly means. either born or bitten, they transform and develop an animal body inside of their own body; breaking out of their human flesh from the mouth.

despite being born into a family based pack with a litter of bear cubs to keep out of harm, there had been a certain viciousness and trauma that was seeded within him in a very early age. customs and traditions offered little escape, and he attempted to discover concepts he never got to experience. friendship, calmness, safety, security. any concept that could hold him together: he failed. no tools to tamped down his rage, his discomfort, the injustice that dogged him, the memories that plagued him. at one point, there was nothing except stalwart forward motion and the constant goddamn vigilance. rage was a disease and he was its hostage.

standing by the window, with his back to a once popular church in hill city, white-pained crosses chipped, with rusty embellishments at each end stood at the focal point of the long-established altar. silent pews sat empty, awaiting the masses to fill them and spread the false hope of a better tomorrow. for a godless man, nothing comforts him more than confiding in a church’s walls. but there was nothing but the utter silence of night that permeated the air. it was calming. he could do absolutely nothing in silence and no one could disturb his peace. it was how he worked as a weyr — with expert stealth inspired by silence. when silence surrounded this trained predator, none stood a chance against him.

✗ MAGNUM MALUM LUPIS / HILL RENEGADES - fundamentally framed to view life as a journey opposed to a fixed destination, he has encountered or wrongly stepped through weyr packs in several places. all with different methods, ending with the same outcome. a dysfunctional and territorial system that has kept his species from growing. MML, and the biker gang they have as a front, is no different. ambitious and long-standing? perhaps, but the same inner family turmoil rages through the pack and no one’s so dim-witted not to notice. he’ll be, however, the one he makes use of the chaos.

✗ THE EVERYMAN - to enter the infamous pack, a weyr must fight to the death and take the place of a current member. he felt the other’s eyes bore into him when he challenged the pack for entry, saw his eyes rake him over till disappointment ran across his features when he chose another. quite the odd first impression but the two are now the boisterous duo at your local bar, the two shamelessly ogling at and cat-calling women and men at the entrances of nightclub. a deadly force and nuisance. such vigor let him to keep the man, brimming with hatred, by his side. one day, they’ll have to fight to honorably seek the title of alpha. until the moment arrives, they’ll grab a couple of beers, toast to whatever the hell comes to mind, and grab a couple of ladies ( or labs ) to bed together.

✗ THE PUPPET - he was the poor sucker who decided to stretch his arms behind her shoulders, tried to charm her with a cliche romantic gesture. the advance wasn’t taken lightly by the weyr and in blinding speed, she gouged his right eye clean out. though much like most of his relationships, the present circumstances differs tremendously. they’re now bed partners, most of the time with their fellow roommate joining, but on somber nights one on one. it’s a purely carnal relationship that keeps him alert and on his feet at all times.

His face claim is UTP and he’s currently OPEN FOR AUDITIONS. 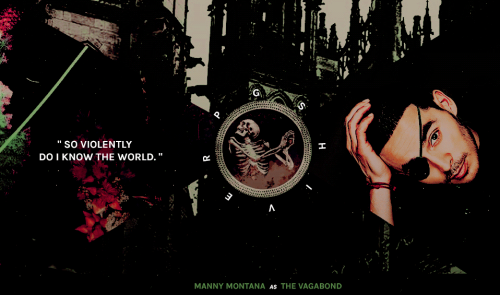 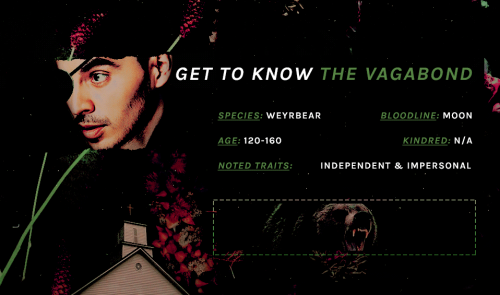 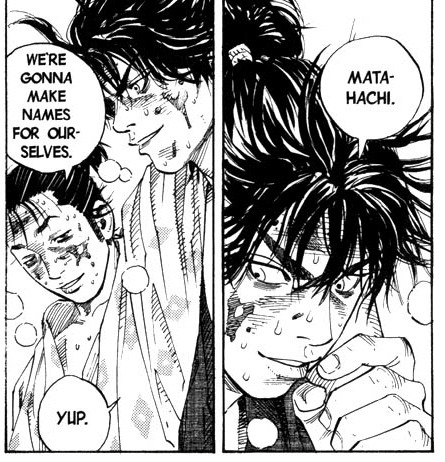 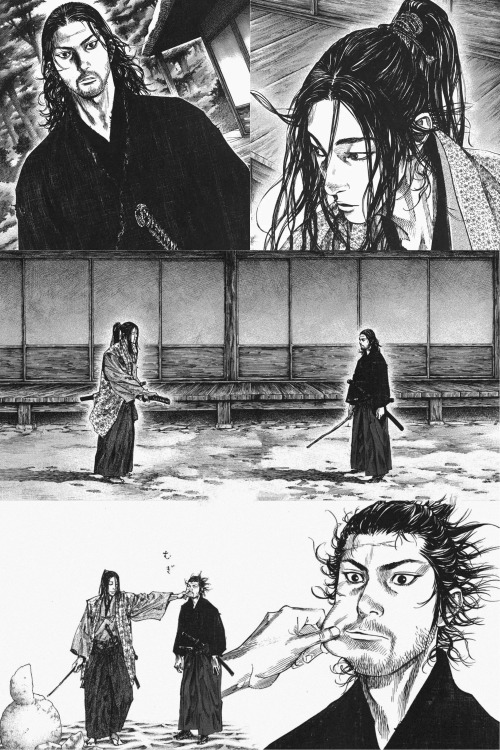 You left me for dead

All that died was my innocence. 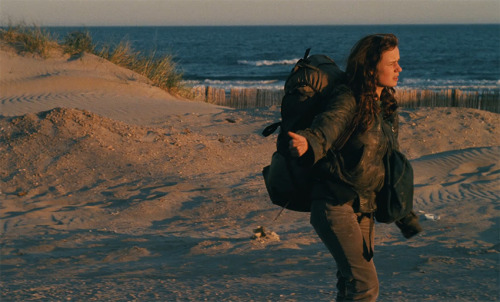 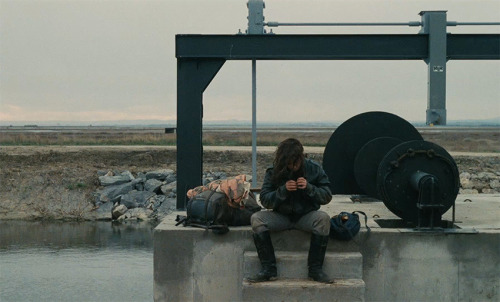 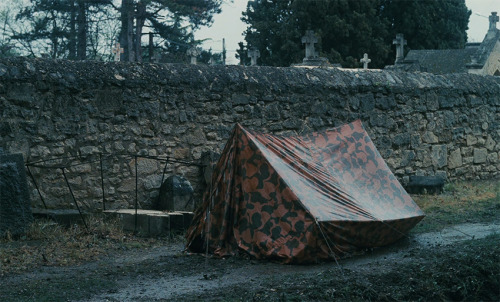 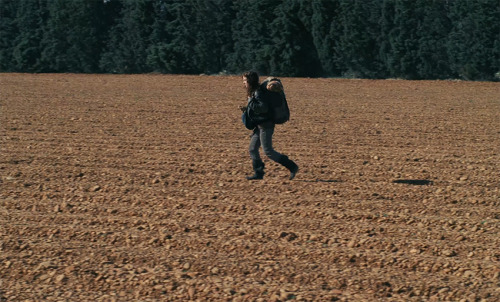 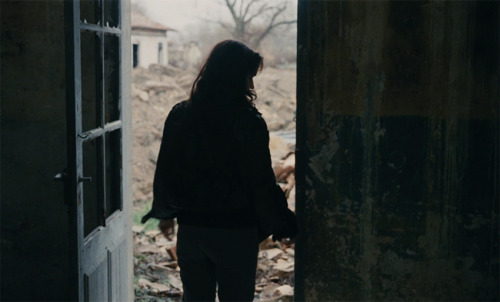 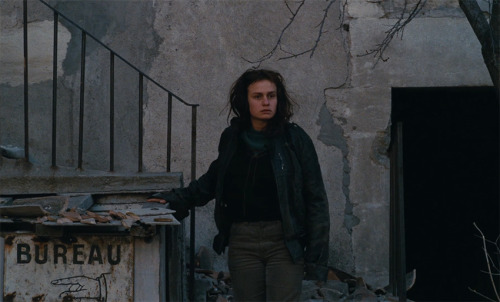 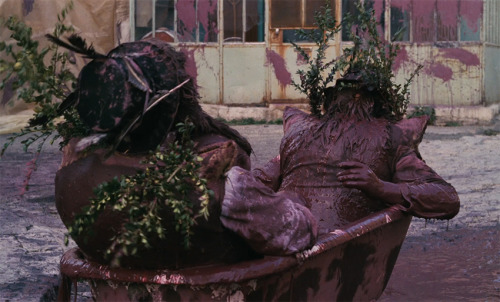