For just $7.00
This purse is made of a cotton fabric with a white Cotton liner,With a button to close.The print is Hearts with X’s and O’s in the middle, Perfect for those valentine goodies for that special girl.

Some pictures I did back in February for valentines day. 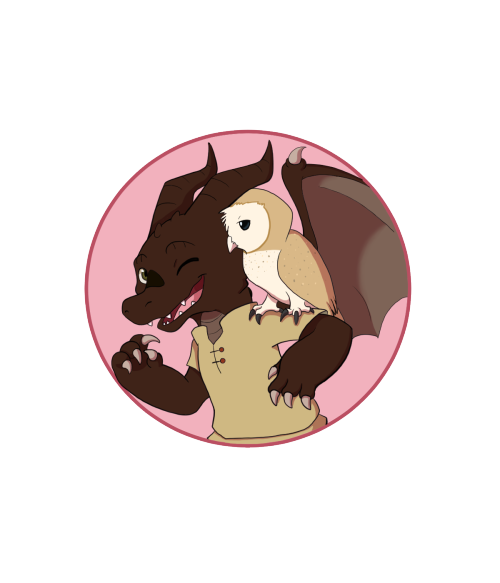 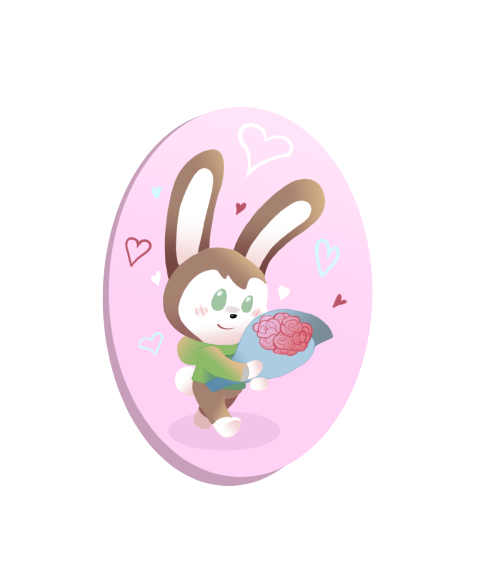 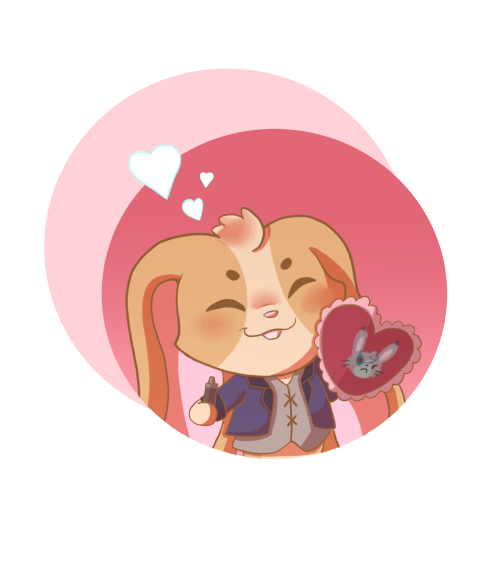 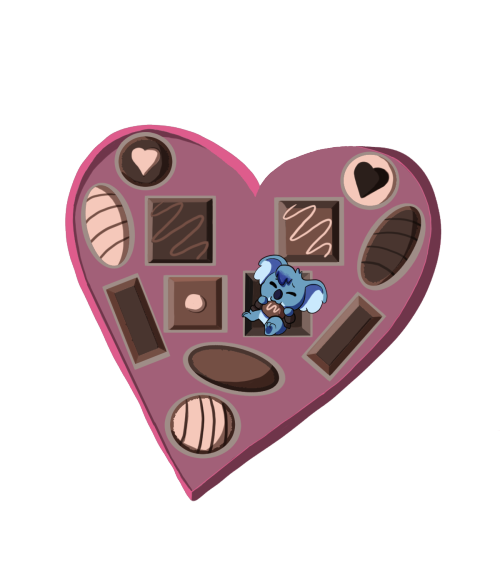 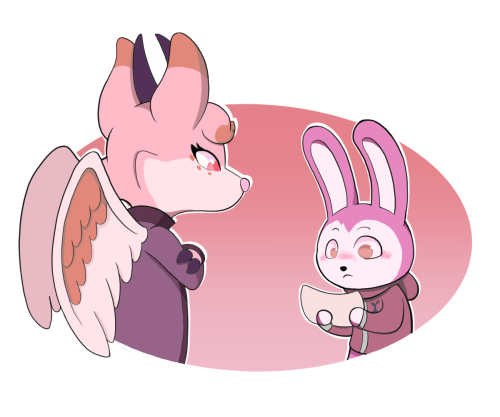 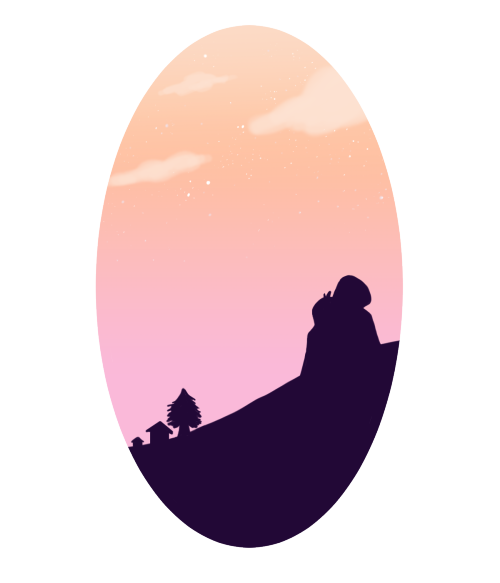 Thank you all for coming! Feel free to tag yourself or anyone you recognize! 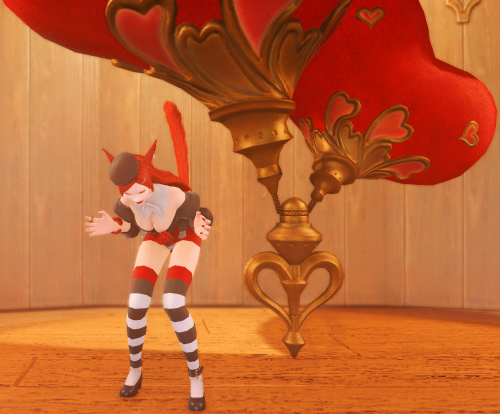 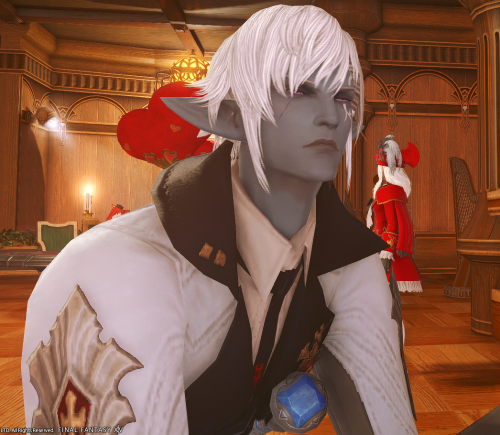 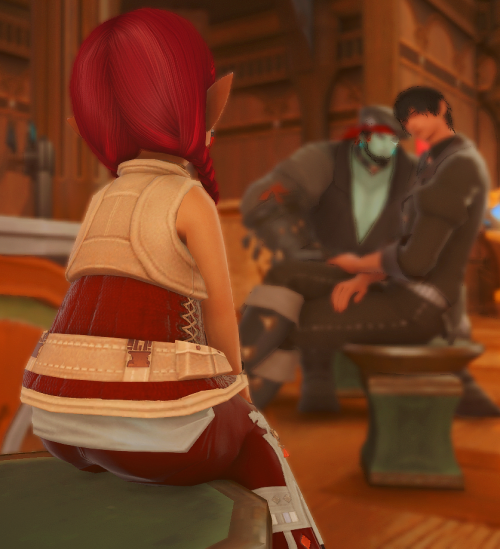 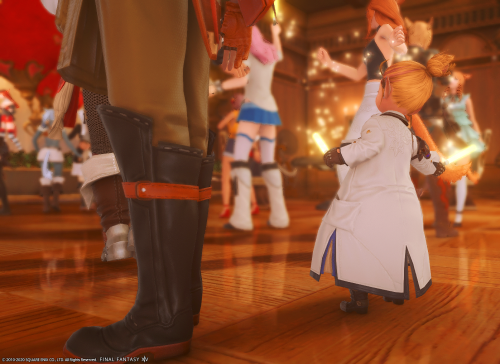 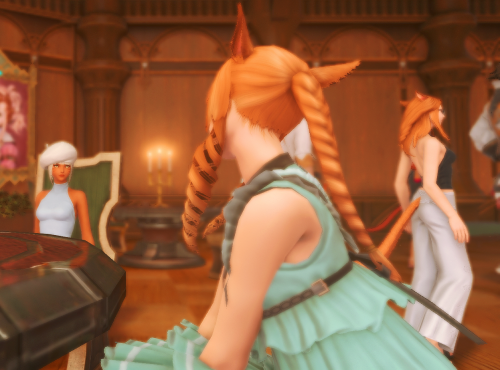 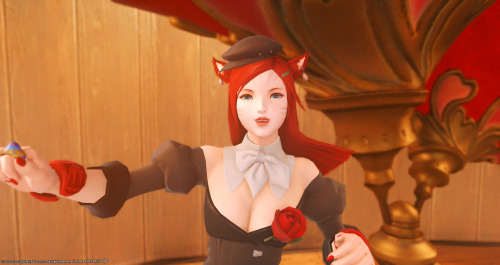 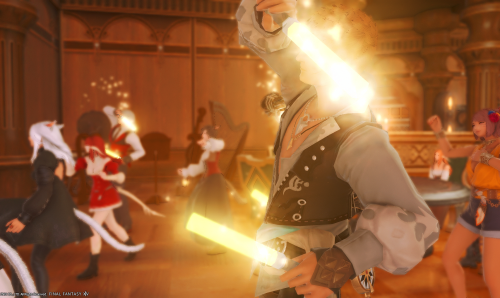 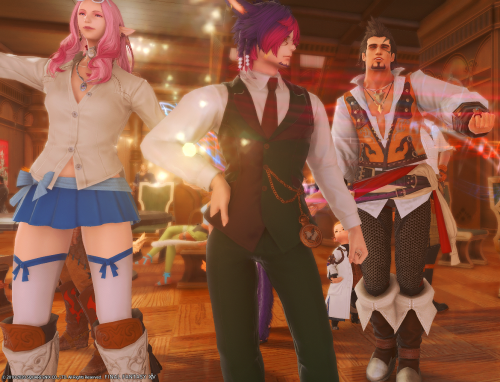 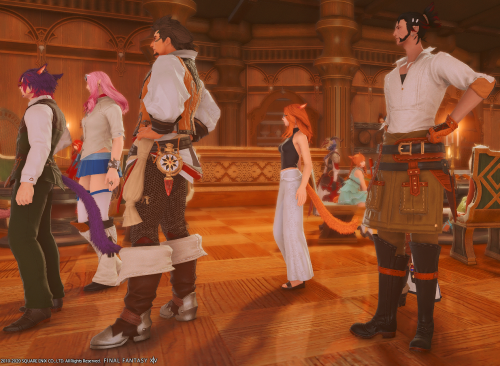 Yes, random graffiti artist, I will be your Valentine.

might just use numbers or smth. i can’t explain anything without an actual about and i don’t have a computer zzz..

how to set up my tagging system hmmm….

The 2004 Valentine’s edition of Barbie is called ‘Hearts and Kisses’ and the clothing she is wearing exhibits noughties fashion accurately due to the very low rise bootleg jeans that are synonymous with 2000s fashion. Moreover, the doll has a stylish belt which sits loosely on the hips and acts as decoration over the purpose of function. Girls often wore belts similar to this because it was the height of style and it is shown through this Barbie doll. The graphic top that is on the doll is very reminiscent of noughties style, especially popular amongst teenage girls. The one shoulder scrappy top is a signature 2000s style that fits into a girly hip-hop style.

Barbie dolls had an influence on the children that played with them, and in particular the appearance and clothing. What the Barbie dolls wore may have had an influence on what those who played with the Barbies would want to wear. The dolls exhibit and portray the styles and trends that were hugely popular at the time of their release and therefore they represent monumental fashion pieces. 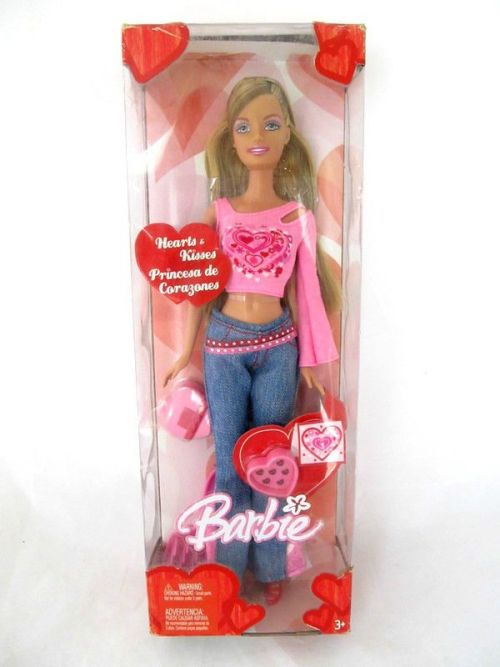 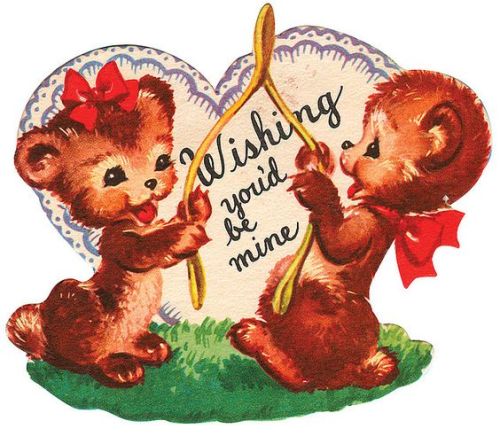 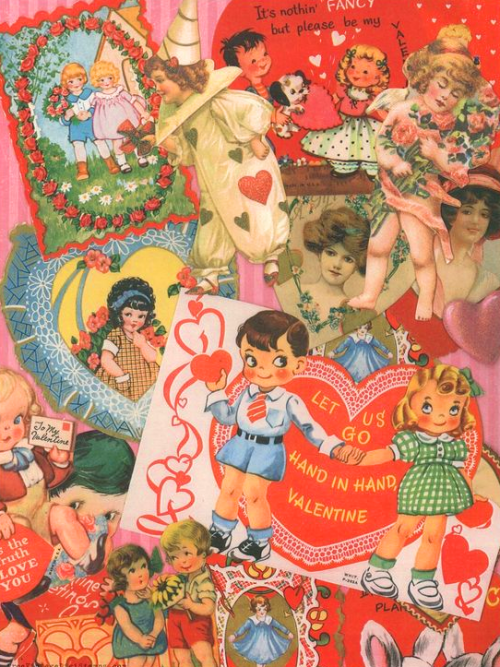 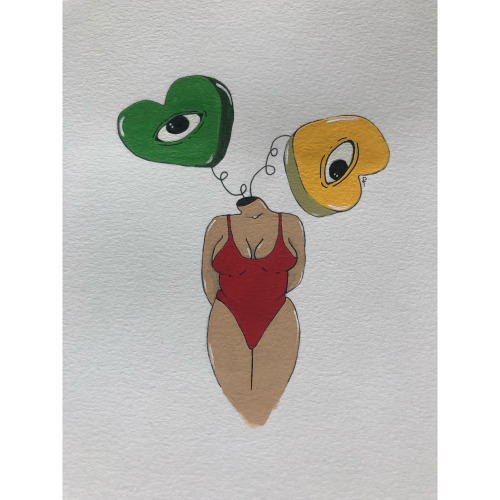 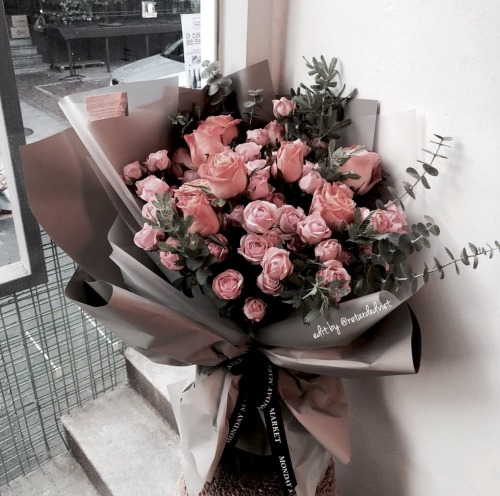 Hope wherever you are this valentines that you are doing well in this fine day. Ciao! 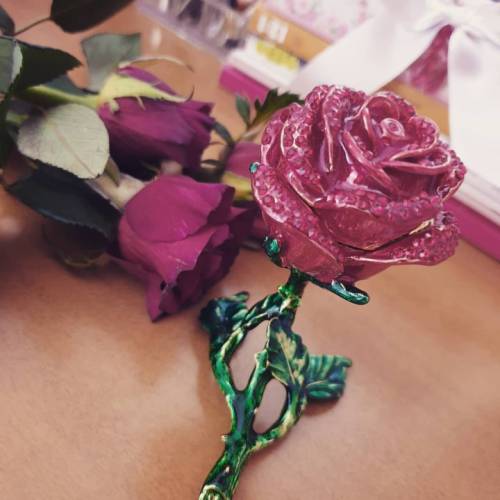 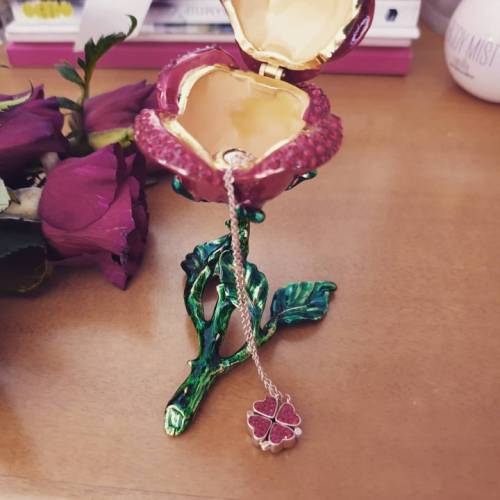 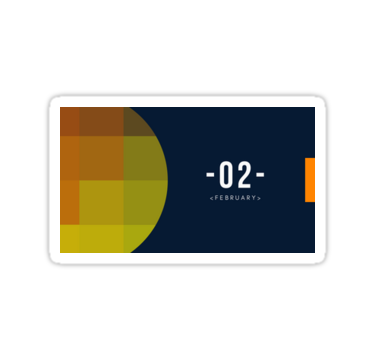