Switch out the crocs. They need to be dry for this wet ride.

We ended with -165 points last time. Way better than we ended before. Here’s an improvement! Let’s see what happens from here.

Remember when in the first Thor movie they say that Sif was the first female Asgardian warrior? And then later they’re like oh yeah there was an elite force of only women called the Valkyrie in Asgard? Like that’s genuinely the only plot hole I can remember from Thor Ragnarok but it bugs me so much.

I ship you with…

- She loves your jokes and confidence!

- You immediately caught her eye with your green hair

- Thor actually pushed nudged her over to introduce herself

- After that the two of you were inseparable!

- He also came up with your ship name

- When she sees you fire eating for the first time, she thinks you have superpowers 🔥

- She believed that for weeks before anyone told her anything

- Whenever you draw, she always looks over your shoulder in awe

- When the first jump scare came up, Valkyrie’s “protect” mode activated and she immediately jumped in front of you

- When she realized it was only a prop, there was a dead silence before everyone burst out laughing

- After a bit of reassuring on your part, you all continued on with the house

- She also adores your pet parrot and spoils it with treats

first, we have bicon peggy carter because. she and angie had a thing don’t lie. also she punches things and it’s hot.

next up we’ve got villanelle. should be a controversial opinion but it really isn’t. she goes kill kill and i 🥺 also lesbian as fuck

then, we got Sara Lance. bicon again. canonical this time. ex-assassin turned hero (are we noticing a theme here ) she can use a sword so i’m happy to be crushed by her boot

and then we got valkyrie for no reason except a FOURTH SAPPHIC ICON. just. kill me pls.

Look, you wanna mope, you can go to high school. You wanna make amends, you get off your ass..

I guess what I’m trying to say is that you’ll always be the God of Mischief, but you could be more.

i had this idea for places you might find Walter and I thought about a battlefield inspired by folklore and norse Mythology. 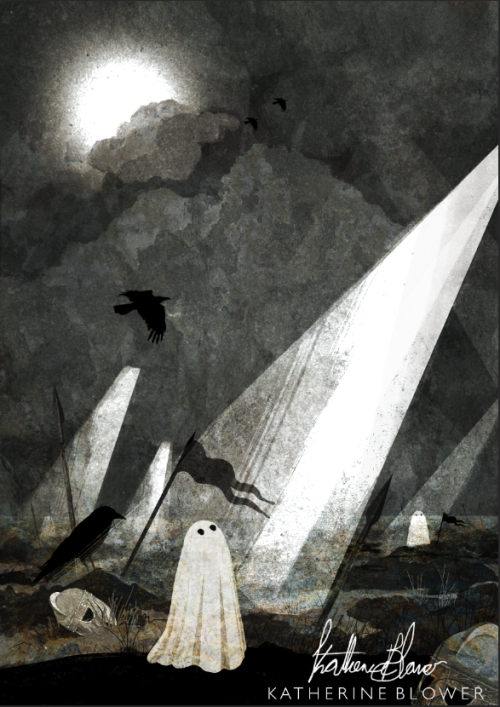 Another submission for Elsamaren Summer 2020 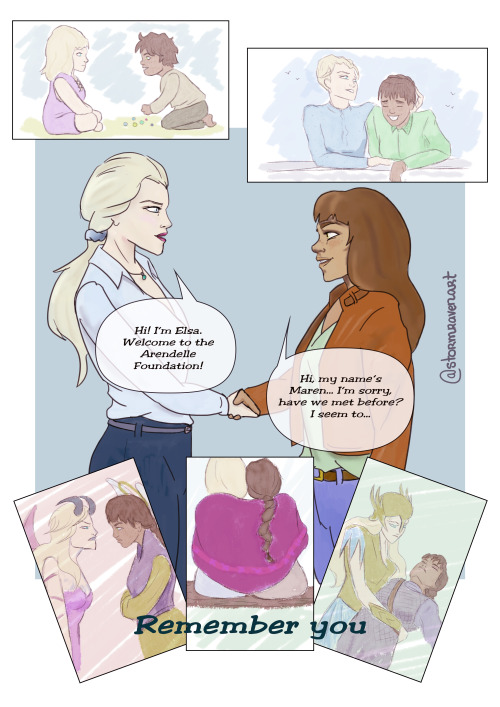 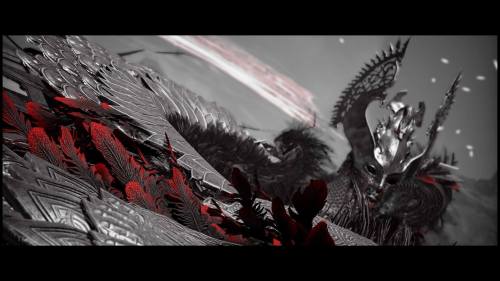 Loki: How did you find me?

Valkyrie: We put “bitch” in the GPS and it led us here.

I think the clown is obviously the new version of Ivry, I think the clown is supposed to be kind of a play on Ivry’s intimidating yet goofy presence, kind of like how clowns are pretty goofy but can also be very creepy and intimidating. And he’s also the only one of the 4 dark stars that is modeled after something specific. Just like Sister Ivry is modeled after a nun(I don’t count witch in this because her appearance doesn’t really scream witch at me at first glance, whereas Ivry is obviously a nun just by looking at her appearance, just like clown guy)

The one with his eyes closed is the new version of witch, purely because witch keeps her eyes covered and it seems like this guy is going to keep his eyes closed a fair amount, which is a very obvious visual similarity while not being the exact same.

The giant one at the end is the new and improved version of Valkyrie, purely based on its size and the giant axe it has I’m assuming it’s going to be the new sword of Edens One.

The smallest one is hermit, I can’t find any visual similarities however they’re both short so who knows

They’re also all male, which is a direct opposite of the shining stars who are all female. I think each shining star is going to have to go up against their dark star counterpart, which I think would be an amazing battle

Six(fanart) months late to this trend.

Bruce, being the closest to the corner, peeked around, saw something, then jumped backwards with a curse. “We’re dead,” he declared to the group. “We’re dead. We need to get off of this stupid hunk of rock right now.”

Thor heard Loki’s quiet, “Agreed,” as he looked around the corner himself. It took a moment, but then he saw it. There were two Chitauri soldiers standing guard in the cavern.

Or: The Statesman is low on fuel, the Revengers stop at a trading outpost to get some, and run into problems.

—Set between Ragnarok and IW.