Ven spent an hour looking through the pamphlets before finally joining Vanitas in bed. He was still wired with excitement, but tired enough he couldn’t sit up any longer. He curled up next to Vanitas and did his best not to wake him.

True to his word, Vanitas took him apart in the morning, tormenting him for what felt like hours before finally letting him come.

Best. Birthday. Ever. Ven even managed to let Vanitas rest for the day and not be a brat after.

Ever since they got back from the cabin, it was harder to keep himself in check. Vanitas just made it so easy to tease him, and even knowing he would end up getting spanked at the end of the day for it - maybe because of that - he couldn’t seem to help himself. Being a brat to Vanitas was like poking a sleeping bear with a stick, only instead of getting mauled, he’d end up restrained and fucked within an inch of his life.

While Vanitas recovered from overworking himself the past few days, Ven read through each and every pamphlet and brochure in the envelope. Paris was one of his top choices. He’d always wanted to travel, but it’d always just been a pipedream. Going overseas with Vanitas, getting lost in another country for two weeks, probably flying on a private jet, all sounded like heaven.

But as tempting as Paris or Greece or Alaska were, there was one brochure he kept coming back to. A cabin set deep in the woods somewhere in the northwest. The picture of the large cabin looked tranquil surrounded by the trees. And it had hot springs. After going to the lake, it was exactly what he wanted. A secluded little place where he could be completely alone with Vanitas for two weeks.

Ventus in Re:Mind: were not brothers! were the same!

Me & everyone else who got harrassed for shipping vanven cause it was “incest”:

“I may not have the right NAME or the right LOOKS but I got twice the HEART”
–
This was something i had intended on it being on Ventus and flashing to Vanitas for “name”, “looks”, and then going into Ventus=Vanitas for “heart”, but i haven’t touched this in a bit so please take them before i forget about them 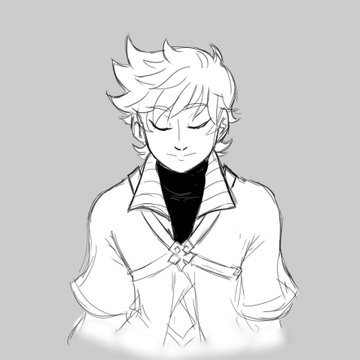 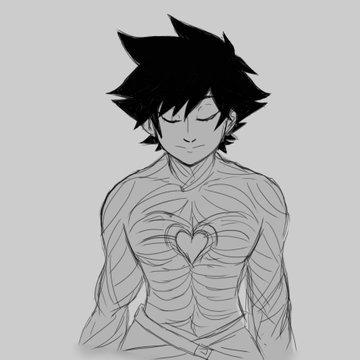 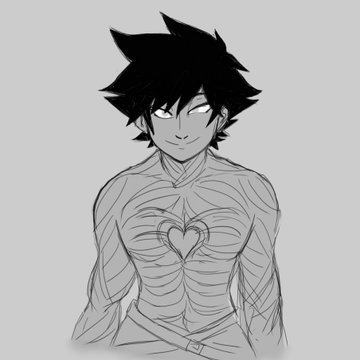 #vanven, #if you squint, #kingdom hearts, #kh ventus, #kh vanitas, #honestly the rest of the song doesnt fit, #just this one line i couldnt stop thinking about
88 notes · See All
leojichuchumettiText

So now that everyone is under house arrest, I’ve been reading a lot of kindle books that have at least inspired me to work on my original novel ideas again - so I’m splitting my free time between reading, working on one of those, and working on the sequel to IYLM.

My Vanitas muse bit me hard today, so chapter one is finally almost done now that I figured out what was missing.

I may post (part of) the first chapter of my original as a teaser of sorts when I get further into it, since I’ll likely just self publish… but we shall see.

The first chapter of the sequel should be up in a few days, just need to finish it and figure out a title

#myfic, #kingdom hearts, #venvan, #vanven, #writing, #I really should work on my dragon story since I'm further along on it, #maybe I'll work on that tomorrow, #quarantine bitches
6 notes · See All
etoariPhoto

what’s yours is mine 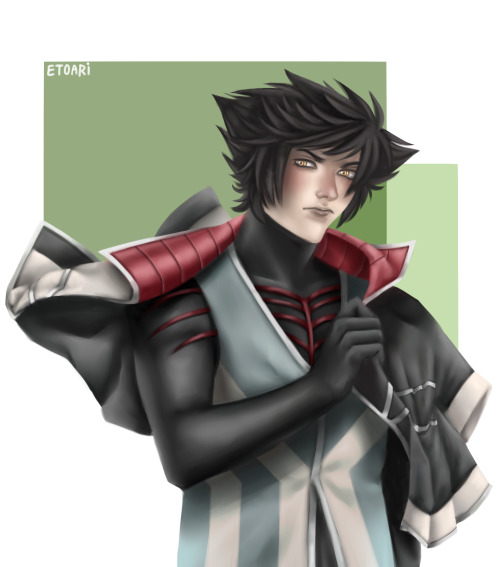 #i can't afford to put in the effort to properly draw vanitas's suit anymore i'm sorry yall, #vanitas, #vanven, #technically, #kh, #kingdom hearts, #bbs, #birth by sleep, #etoarts, #i would ask when my ability to paint his hair will come back from the war, #but at this point i don't think it ever existed
25 notes · See All
sorunortPhoto

i call this ‘deeply symbolic vanven or somehting probably.png’ and i think the file name says it all

i did a speedpaint of this! check it out! 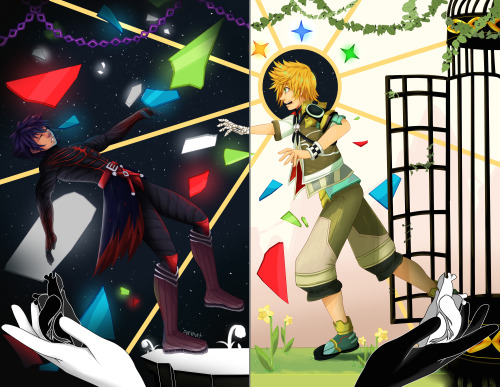 I live in a cursed Vanven server

#where everything is the same except everyone wears these neat outfits, #kh, #kingdom hearts, #kh steampunk au, #aqua, #terra, #ventus, #vanitas, #not really shippy but why not, #terraqua, #vanven, #steampunk au, #fanart, #my art, #starkeeper art, #kingdom hearts au
550 notes · See All
tuensartpagesText

✨Thank you everyone who has applied! Emails have officially all been sent out! Please check your spam/junk box in case it fell in there. ✨

starwars is also a disney property

so apparently I ship VanVen now?

#thats the ship name right?, #vanitas x ventus, #i dont ship much, #i see why people might find it weird though if they see them as siblings, #but im a vanitas fan, #and the ship art is so cute ~, #shipping them when you see them as siblings is gross though, #kingdom hearts, #vanven, #vanitas, #ventus
26 notes · See All
kh-fanfic-pavilionLink
Stood up - SunsetSilver - Kingdom Hearts [Archive of Our Own]http://archiveofourown.org/works/23147608

Ventus had no idea who was sitting in front of him at the moment.

He got stood up, and he accepted it. It’s not like he was important anyway, it was just some guy he met during his morning run, he was about to leave when this guy with jet black hair and gorgeous yellow eyes came and sat in front of him.

Look what came in the mail! It’s my copy of @vanvenzine ! Featuring me and a lot of talented peeps!

Icymi you can check it out for free or buy a physical copy at http://heartsintertwined.net

Double sided so you can put any two together!

Summary: The messy aftermath of a messy retreat. Vanitas and Ven are covered in dirt and blood, but somehow their emotions are the grossest part of this whole situation.