After making a fallout inspired minigun out of some cheap pool toys, wich I will post pics of later. I thought I would take a crack at something I’ve always wanted my own pipboy.

So turns out spirit Halloween sells a pretty good replica for 20 bucks or so. Using that as a base I modified it to not only fit my giant forearms. I also added led lights and while it comes with a cool screen decal that shifts from 3 different screens depending on how you look at it. I decided to go the extra mile and carve it out so I can put my phone in and run the pipboy app from fallout 4.

Its pretty Jerry rigged because I had to use what I had on hand but it works. Just need to finish weathering it and add some final touches. Then I’ll post more pics and maybe a video of it working with the phone. 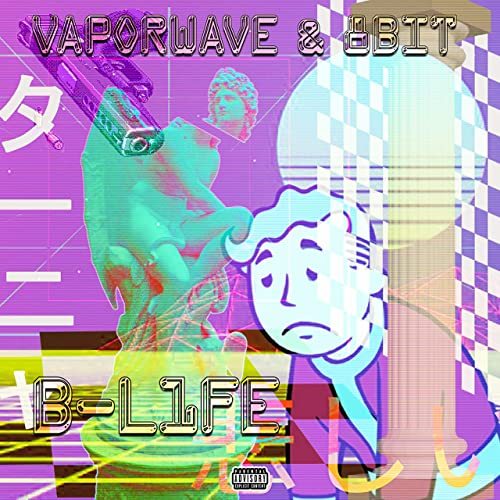 #fallout, #fallout 4, #vaultboy, #confession, #oh my god im gonna cry, #why did i remember this
1 notes · See All
fleetwoodbrakText 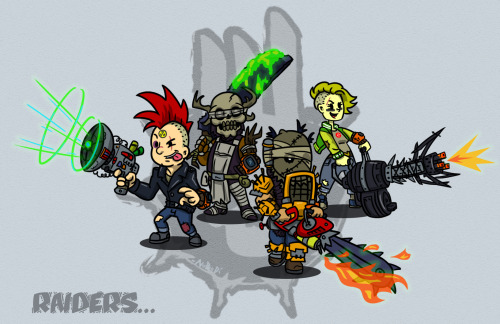 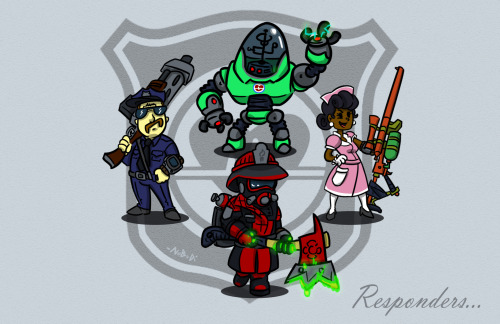 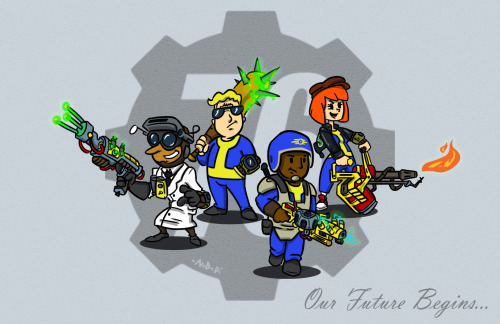 Anyone else think that Mirio from bnha/mha looks like the anime version of vault boy from fallout??

Can someone help me find that vault boy comic? It’s that one that someone did a voice over of? I think it was like a raider trying to mug Vault boy but then he tells him about all the people he’s killed and the raider gives him his money instead. I can’t find it anywhere

Well, I’ve got this nasty little thought and… why not? 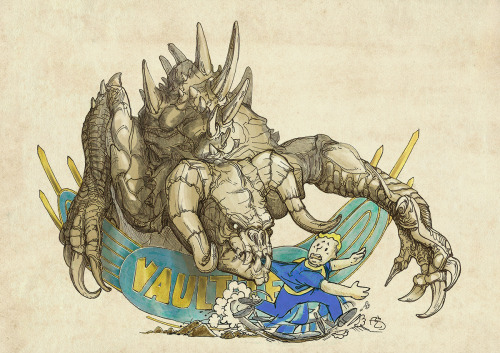 Another card for the exchange. This one is of Vault Boy decorating a Christmas tree. 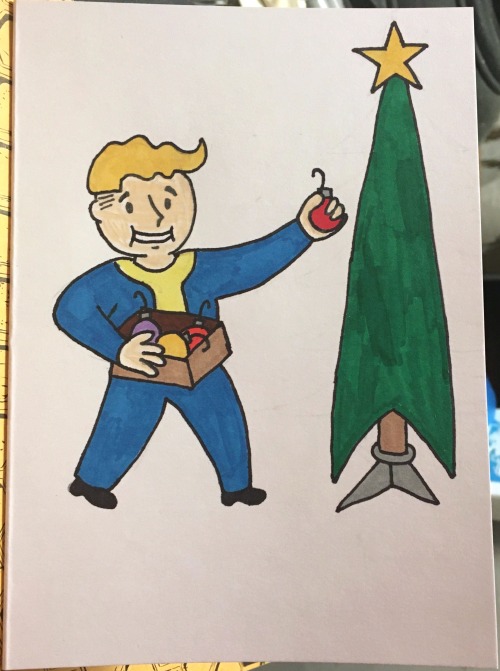