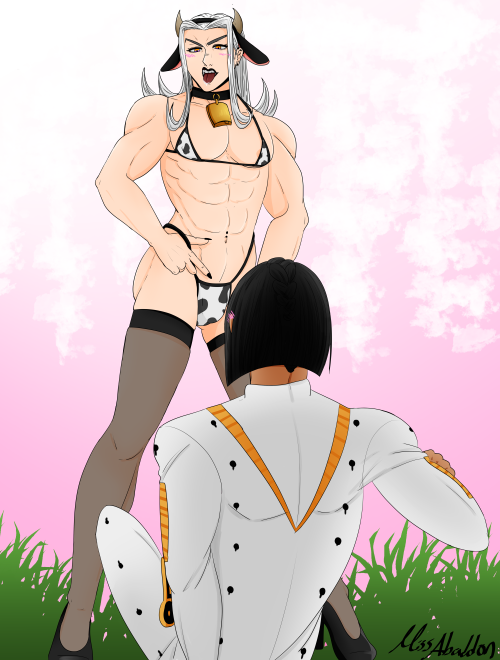 Giorno with Fugo, Abbacchio, anybody in the team: alright so you nearly died but it’s okay. I’ve got everything under control. I’ve already won actually we can go home now. I blew up the building and nearly killed myself to right all this but it’s chill. Let’s go.

Watching JoJo with my (cool) parent:

Abbacchio (at a point before his backstory is revealed): *yells at Giorno and bullies him*

Me: Abbacchio? Why? I mean I love him but he’s only been as asshole so far

Her: yeah, but, he’s… Sad… And he does it for a reason right? Because he’s jealous?

Her: it’s so obvious that he wants Bruno to be his and not Giorno’s, but Giorno is getting all the attention so he’s jealous

Me, trying not to cry with joy: yes

Bruno in that rain scene: Leone Abbacchio was it?

Her: *noise specific to her that translates to “Awwwh that’s adorable”*

Bruno in the Zuccero arc: where did you take Abbacchio, damnit?! *punches everything within eyesight*

Her, in a tone that suggests she has more to say than what she’s saying: he’s… Using brute force now…

Me, who understands that she wants to say something about how he snapped only when it was about Abbacchio: well he’s angry

Is Abbacchio really simping that hard or am I self-projecting? You’ll never know

Okay so upon a rewatch of Vento Aureo, the “Giorno is autistic” HC seems… Plausible and tempting. I like it.

Giorno on the outside:

Giorno on the inside: oh my GOOOOOD WHAT THE FUCK WAIT NO WAIT ARGH SHIT OK SHIT SHIT SHIT FUUUUU

back at it again with the hot moms 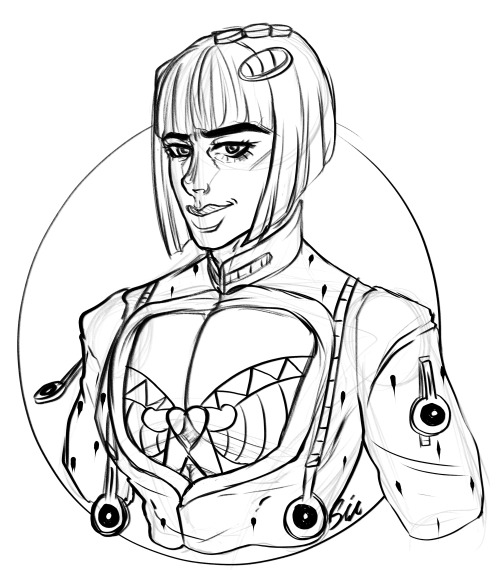 Giorno has a very large collection of revealing clothes and ladybug brooches. No one is allowed to touch the brooches or him though unless given consent.

Just an Abbacchio here cuz I love him so much 💜

My latest art nouveau piece! Really happy with how this turned out. I’ll probably add this one to my next batch of print pre-orders.

bonus promelo from my scrap pages. the fire never goes out. im trapped with these two forever 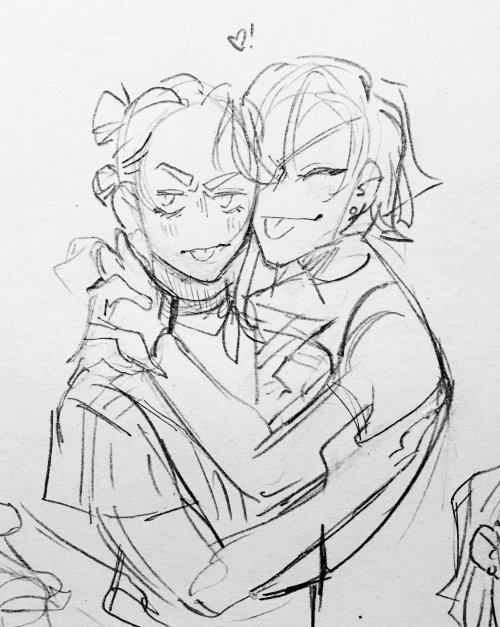 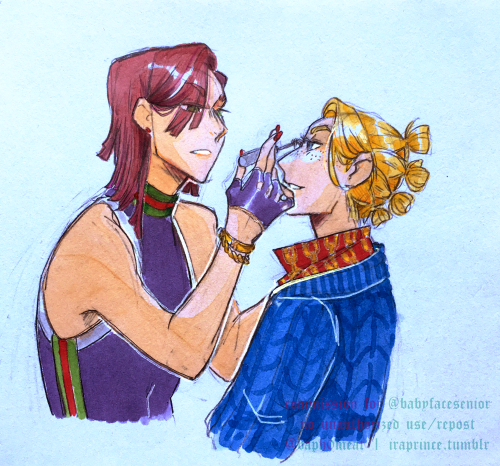 If I had a nickel for every time the character I immediately got attached to has very specifically been the quote-unquote “edgy one” with a rich background and some form of a tragic backstory, I’d have two nickels.

Which isn’t a lot, but it’s weird that it happened twice. 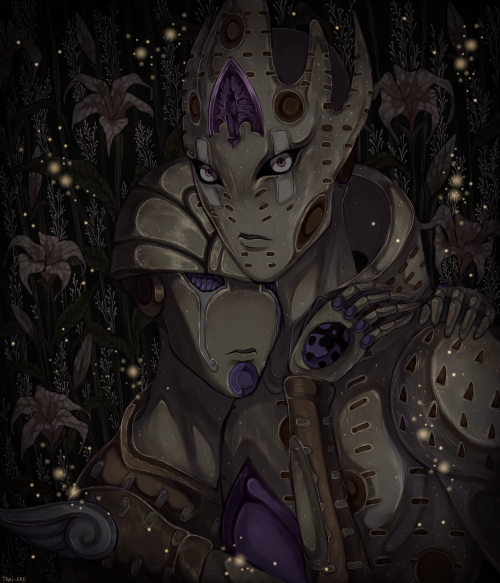