I’m so fucking sad, I just want Vernal back 😭

#vernal, #rwby, #vernal rwby, #vernal branwen, #vernal deserved better, #her looking in wonder and awe at the trees in the vault and then fucking cinder pulling that shit, #i'm legit crying
0 notes · See All
luimnighAnswer

I think Vernal is another example of Raven burning her bridges with people because of her belief in strength.

There is a level of respect there, you’re right. She does seem to care what Vernal thinks of her. But the relationship is very professional, kept at a distance, with a clear hierarchy and expectations.

People have jokingly called Vernal “Raven’s other daughter”, but I think they’re both right and wrong: it feels like Raven’s relationship with Vernal is her trying to have something similar to a parental one, but without all those tricky emotions and attachments Raven seems to try to dismiss.

I feel Raven ultimately stopped herself from feeling anything more for Vernal, because she knew that eventually she would get Vernal killed.

And you can see the difference later in that very Vault. Yang takes up the position as the decoy. The person who takes the attention so Raven can escape. And that moment hurts Raven, because in her eyes this signs Yang’s death warrant, and she’s too afraid to stop it.

She sheds a tear for Yang, where none are shed for Vernal. Because she hardened her heart to Vernal, but never could for Yang.

Listen…Vernal may have been a disaster of a daughter who cared way too much about what her leader thought, but at least she got to go out like a gangsta.

Since Raven’s still around, it’s possible we’ll find out more about Vernal down the line. Which makes me think again of how despite all the intense and intricate planning of RWBY, l really thought Vernal was the one character who has nothing to do with the show and just dies.

I thought she had nothing to do with the show so hard that I didn’t even think she had a fairy tale inspiration. 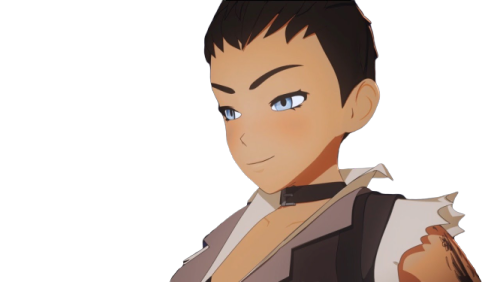 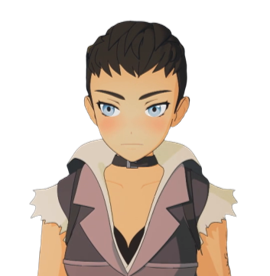 I recently finished rewatching volume 5 of RWBY and you can really tell the difference in animation and fight choreography between the amazing Weiss character short and her lackluster fight against Vernal. I get the crew was rushed which is why the fights (and several other things) in volume 5 were so bad but yeesh, I didn’t realize how bad until I rewatched it. I’m just glad to be done rewatching volume 5 so I can start rewatching volume 6, the volume many people, myself included, say is the redemption volume of the series. 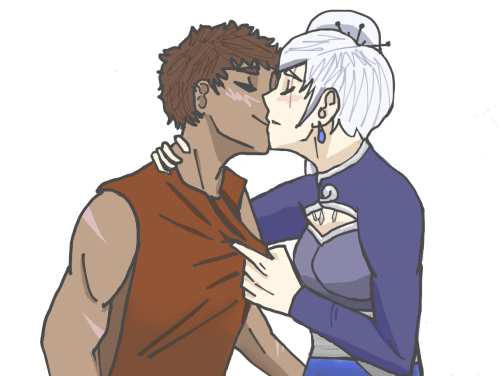 #ask game, #Send me a 🏳️‍🌈 and a character and I’ll reply with sexuality/gender headcanons., #vernal rwby
3 notes · See All
magarooniandcheesedPhoto

im sorry i had to

VERNAL DESERVED BETTER PASS IT ON

Vernal is still alive! Where’d her body go? We never saw anyone retrieve her body and yet it isn’t there when Cinder and Neo visit the vault in v6, because Vernal got back up and left, and is now plotting her revenge on Cinder!

#this is a joke but i mean she didnt land on rocks or fall in the river so she has a better chance that adam does *shrug*, #rwby, #vernal, #vernal rwby
11 notes · See All
speakerdoodleText

i also drew a vernal awhile ago bc she doesnt rlly get enough content / love.  also u Know she’s the type to put a slit in her eyebrow its cute 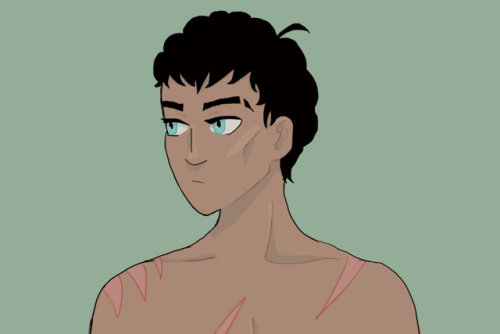 psst.  fndm.  would u guys be interested in a vernal/cinder fic.  because theyre some of my favorite characters to write and ive been thinking abt writing one but i dont think anyone would read it lmao

#rwby, #zoracontent, #vernal rwby, #vernal, #i headcanon that raven treated vernal like a daughter, #kind of like a replacement for yang
61 notes · See All
dicknougetText

Weiss, to Jaune: Why you little-

Vernal: Ain’t nothing little about him Schnee

hi dont ask why im asking this but how the fuck do vernals pants work. how does she take her pants off. what goes first. what is that strap attached to. please help me i dont understand what the fuck this girl is wearing.