If you are a lucky species, you will stumble into random gene mutations that just happen to help you survive better – allowing you and your descendants to keep and build on the helpful traits they encode. As with anything involving luck, the more chances you take, the more chances you have of hitting the jackpot.

Mourning dove got bored of hunkering down and started nibbling

Mourning dove hunkered down by the back steps

Neighborhood chickens let out to forage on the trail, they didn’t like me getting too close

A twist in vertebrate evolution!

So today while playing New Horizon, I caught a familiar looking fish that I didn’t really know much about.
Though called the Napoleonfish in the game, I know it as the Humphead Wrasse.

According to Blathers (that lovable owl) this fish is endangered, but doesn’t really give much more information than that. It really left me, a person fascinated by the outside world, wanting more than just that measly bit of fact and boy does the game not do this fish justice.

Found in the coral reefs of the indo Pacific region, the humphead wrasse is a very large fish, growing up to 2 meters long.

They are a powerful fish, with strong teeth, able to break down clams and mollusks with little to no effort.
So, if this fish is so powerful, why is it endangered?

Well there are multiple reasons, but one reason that stood out to me is that not a lot of people know about this fish. The lack of awareness of this species. So I’ve decided to do my part and bring awareness to this fish.

This animal is classified as endangered, however it is also considered to be “conservation dependent” meaning that by this point it is a species that relies on our help. Human help.

So why care about this animal? Fantastic question. As mentioned earlier, the humphead wrasse eats shellfish and other hard to eat animals, but the most notable thing that this fish eats is the dreaded crown-of-thorns starfish.

This invertebrate feeds on coral reefs, and with very few predators to prevent it from over populating, these starfish can strip entire reefs of it’s coral which is vital to all life in the ocean.

The humphead wrasse is one of the few animals that can withstand the crown-of-thorns’ toxins, and can keep the population in check.

But how can we help more?

Educate yourself more about the species.

Support the WWF, as they have a program that helps release humphead wrasse back into the wild.

Do not fish for this animal. If you catch it by accident, let it go.

And finally respect this amazing animal for it’s majesty and power. 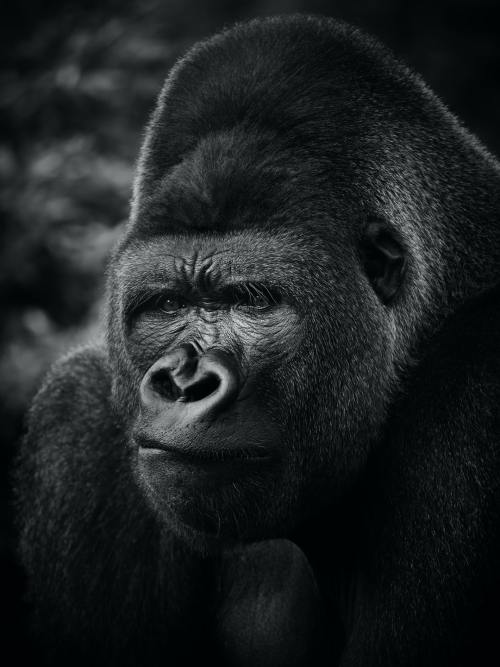 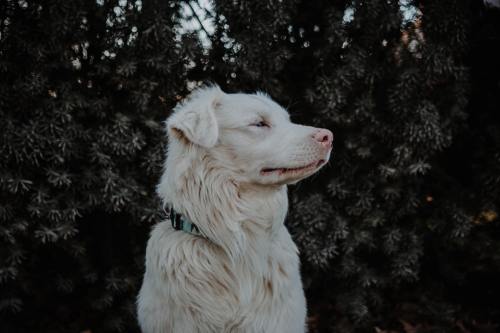 More questions to the bio-side of tumblr:

Are there any vertebrate (hope that is the right word) that dose not have any eyes. I know there are blind ones and wathched about the golden mole (on “Night on Earth”) that has skin over the eyes. But are there any that completely lacks eyes?

Ps. I can see that the english in this post isn’t perfect. But I’m so tired!! Ds.

It seems you all enjoyed my horsehair worm facts! Some of you have even found comfort in them.

That makes me very happy! :>

#txt#Not all parasites are dangerous to humans and other vertebrates!
0 notes
hostilepopcorn
Text

One of my profs is seriously so funny, he has all these hang-ups after years and years of being an invertebrate paleontologist and I feel like if I listen to him enough then I’m going to manage to come out of my paleontology degree with a seething hatred of dinosaurs

Well.. I actually like studying this stuff even if I struggle not knowing which bars disappear in each evolutive line. And it has no sense because these bars are 2: one between the 2 temporal fenestras, while the other is next to the orbital cavity.

Birds have a big fenestra.

Snakes and birds have cranial kinesis.

Instead mammals have a modified synapsid condition in which the temporal fenestra is larger because they can chew.