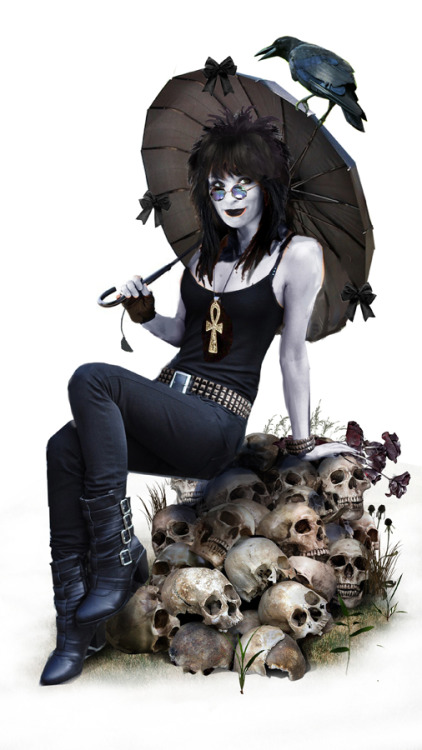 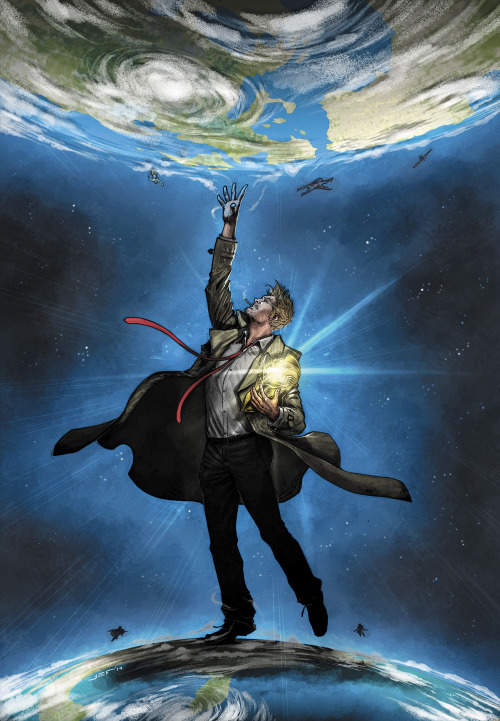 Got a hold of The Swamp Thing #1 at the comic shop today. I feel a little confusion, but hopefully as the series goes on that will clear up. I already miss Alec, though. The art really is lovely.

Also, am I the only one that got Fringe season 1 vibes? Specifically episodes 1 and 13.

ALL FLESH IS GRASS

Showcasing some of my favourite comic cover art. 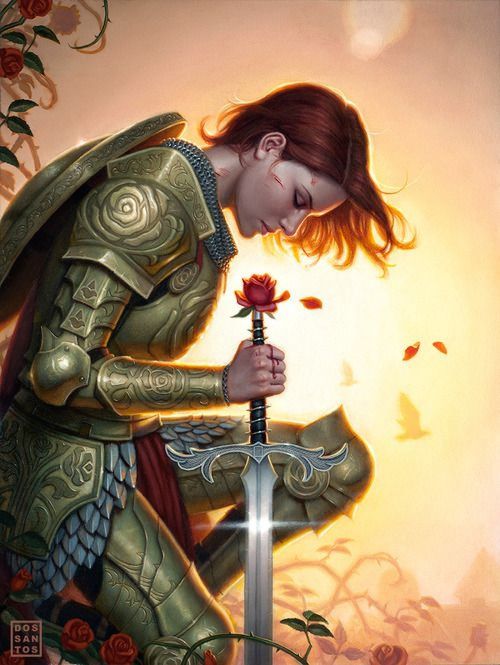 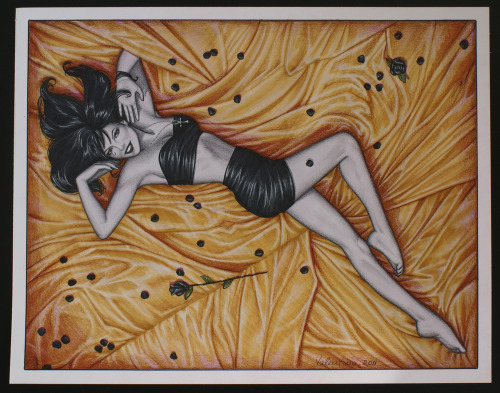 Books from the 2021 Redditgift’s Book Gift Exchange came in!

Cover art is by Joshua Swaby

Please check out his art! And spread the beauty of this!!

The Sandman: Death and Dream of the Endless commission (2013) 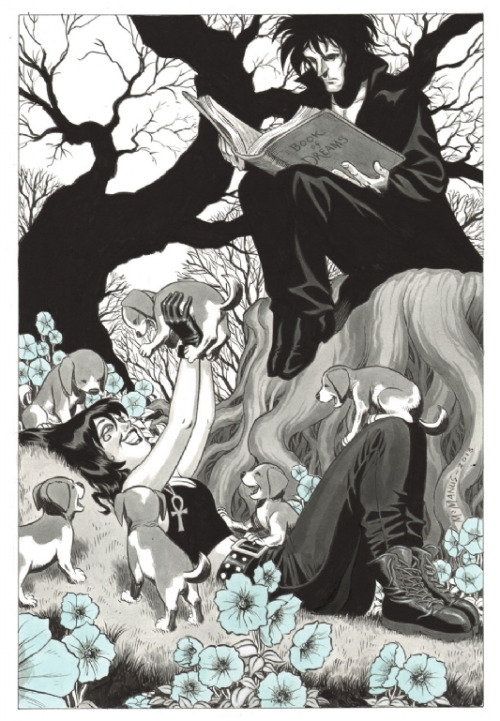 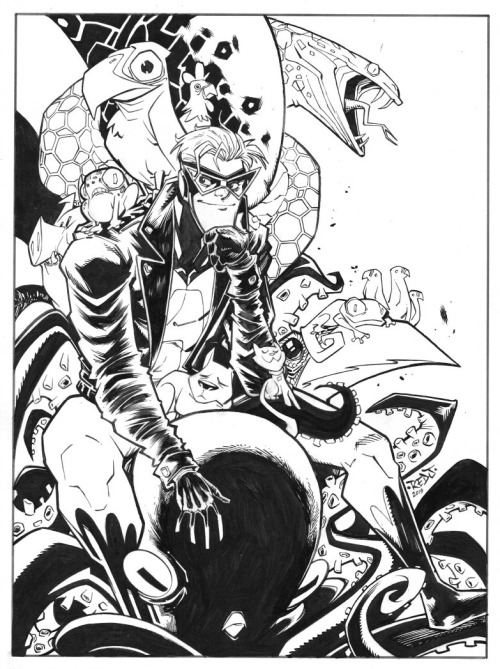 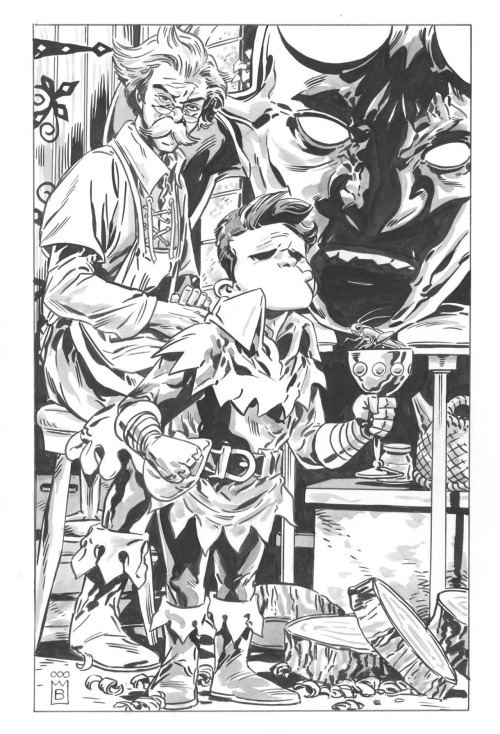 In Swamp Thing John Constantine has:

-traveled all over the world

-banged a coroner in a morgue

- experienced some very personal shit: dad dying, the glory of Dangerous Habits, and his getting mortally wounded/demon blood transfusion happen during this time (also seen in Hellblazer). This is all briefly touched on.

-confronted a pirate ancestor of his in a swamp

This isn’t even all of it. I dunno man, weird shit happens pretty much every issue of Hellblazer, but there was plenty of weird in Swamp Thing.

The Sandman: Death of the Endless sketch pin-up (2021) 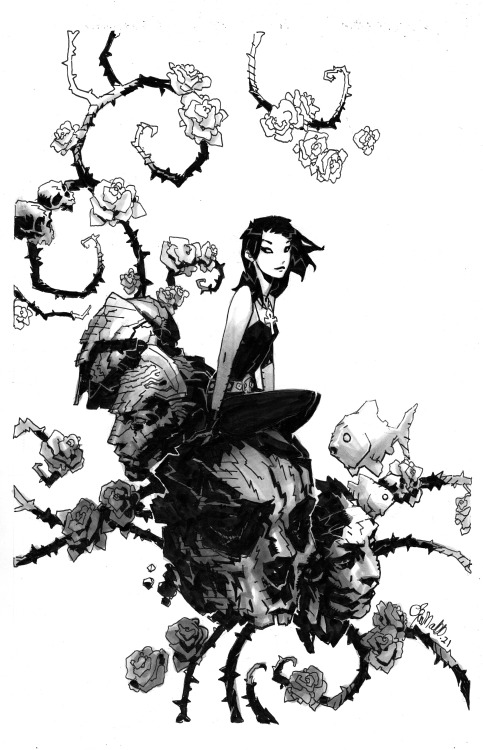 I’m not explaining the title because spoilers, if you know, you know (,:

I was feeling duddle-y cause I’ve been at the comics again. It just makes me very sad )): but it’s so good at the same time ((: 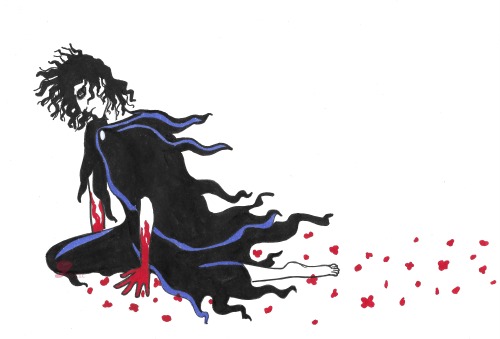 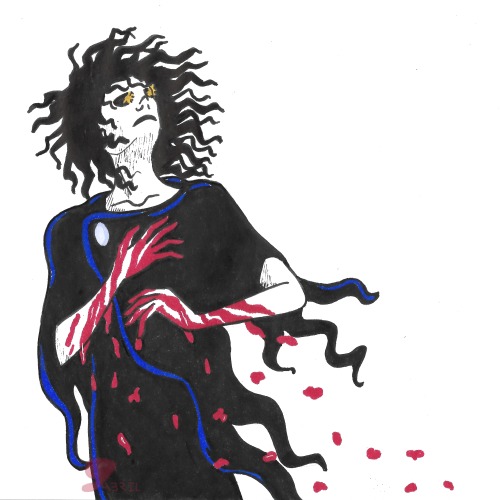 Because the fact he never had patches is a crime