I haven’t been immersed in a game (or in a moment) in quite some time, thank you red dead online

#Og post#Destiny#Vg#This quest doesn't feel very balanced. Plus they waited until the end of the season to give it to us. Like bro#I have scjool#I don't have time to constantly grind to get this fucking thing done
1 notes
liquemortem
Text

i’m glad resident evil is finally returning to the success they found in re4, such as Inventory Tetris and Simping For The Merchant

Status Report: Day Four. Our mechanized friend continues to be of little use to our situation. The Science Officer discovered a strange artifact buried within the moving sands. Possibly from a previous civilization in the area. By the looks of it, a crude fighting tool of some fashion. By day two the Science Officer had gone mad and started to rave about blame. Unfortunately in the dead of night they took off with some supplies and the artifact. They should be recorded as missing, presumed dead if they are not found before rescue arrives. There is little chance of survival on your own here.

On a positive note, we discovered a limited water source and were able to ration off enough to last for several more days between the remaining two of us. The mechanical being does not require its life giving ability. We hope for rescue to arrive soon before things get worse. 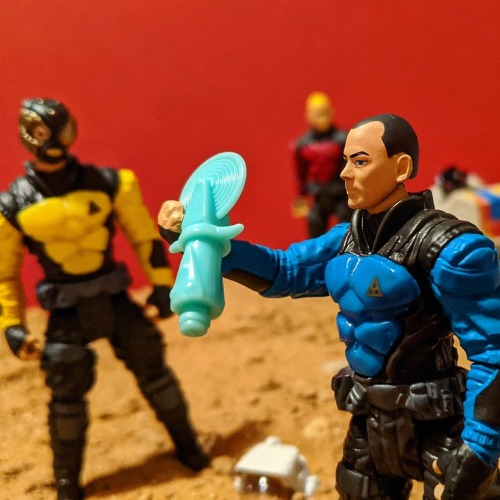 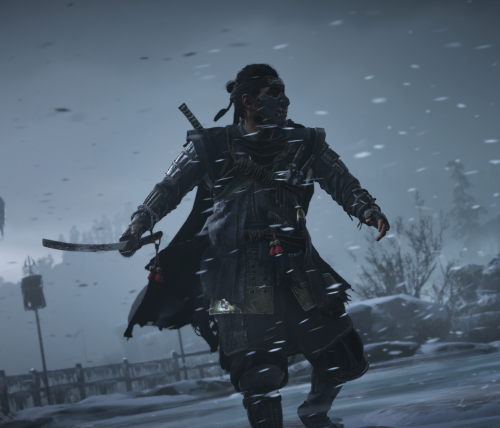 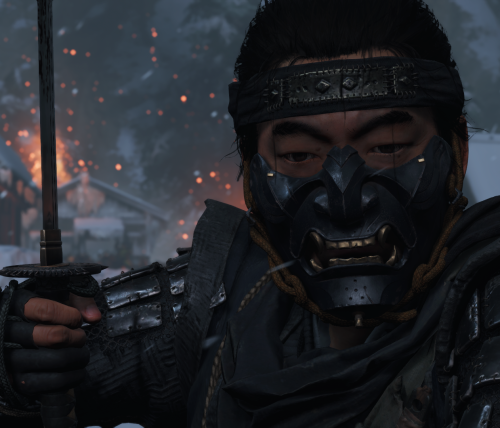 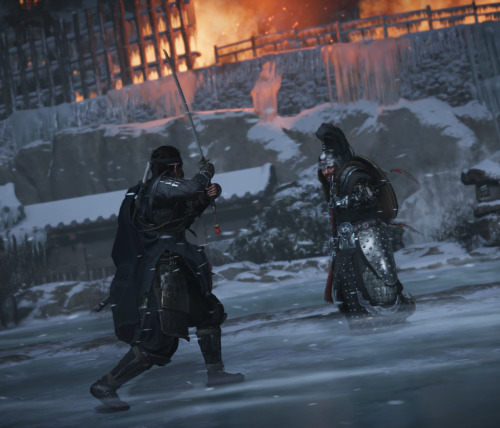 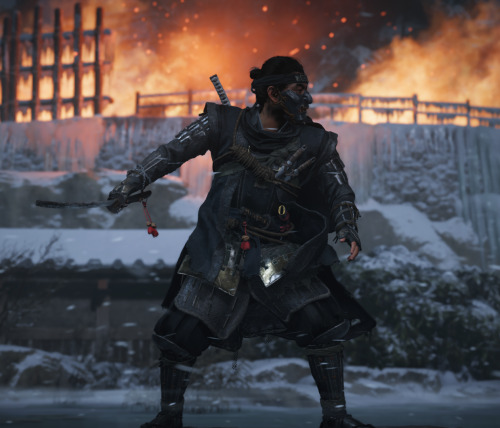 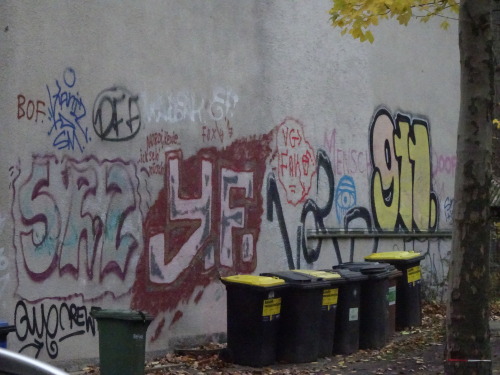 look i know that advertising a game from an AAA publisher is Kinda Cringe, but when was the last time you saw one of the big 3A brands publish something genuinely fresh and new? fenyx rising is a tasty middle ground between breath of the wild and ac: odyssey, and that’s a surprisingly refreshing combination.

after having played fenyx rising for 14h i feel comfortable writing a short review of sorts.

tl;dr: it’s a really good game and a remarkably stable piece of software, definitely worth giving it a shot.

longer version: this game really feels like its made by people who genuinely enjoyed working on it. the cartoonish visuals are actually stunning, different regions of the map each have their own distinct style, and the map itself is actually packed with activities. the game features tons of puzzles and various challenges, some very simple (like the first few vaults you encounter), some more demanding (the fucking…….. lyre challenes……….), but all fun and rewarding. also the stuff your character equips is all genuinely cool looking.
the gameplay itself is very good in general, but especially the way the player character - the titular fenyx - controls. the controls are responsive and customizable, and each of fen’s godly powers is insanely fun to use. especially the hammer slam. fenyx can also climb pretty much every wall (it’s a ubisoft title, after all), swim and glide through the air using the best part of their equipment: the wings. i just think it’s really neat that we get to control someone who can fly.
the game also has a variety of accessibility options, as well as a “story” difficulty level that’s significantly easier, but still allows the player to experience all the game has to offer. you can also fully customize what HUD elements you want to have on screen, and that’s neat.
the character creator could be more robust, but at the same time it does say “gender is a myth, you wanna be a lady with a beard? you got it”, so it gets a pass. fenyx will always be referred to as a he or a she, but it could be a lot worse.
also, the writing is actually really good. it’s snappy, has great comedic timing and tells an engaging story, while also offering genuinely interesting takes on various mythological characters. it also a features zeus saying the child of aphrodite and hermes was non-binary (verbatim!!!!!!!!!!!), so that’s the only valid depiction of zeus ever.
also the voice acting is spectacular as well. it does feel like the voice actors had a lot of fun with their roles, and i just can’t get enough of it. and prometheus, who serves as the main narrator, is especially great, as he deserves even the funniest lines in that heavy, woe-is-me tone you’d expect to hear in a story of sisyphus, or some other great tragedy.
all in all? great game! it’s really nice to see a genuinely fun new IP from ubisoft that’s trying to be something new and engaging. 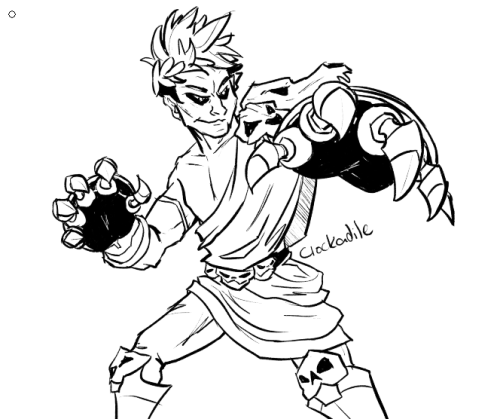 #hades fanart#hades game#zagreus#zagreus fanart#my arts#vg#took me 31 tries#didn't get a great boon mix on 30#think it was only my 3rd or so round using the gloves#I really liked them the first time I tried them#but then just could not find my rythm to avoid dmg on their second outing#Glad my initial instinct that they could be one of my best weapons came through!#I suck with the gun though#so if all the npcs could stop telling me how great it is that'd be shiny#supergiant continues to impress!#it's a great game
21 notes
0437284791392574
Photo 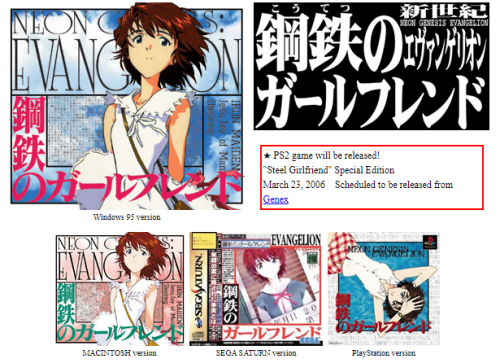 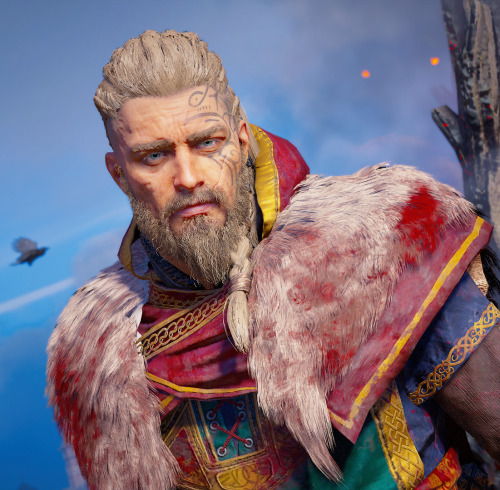 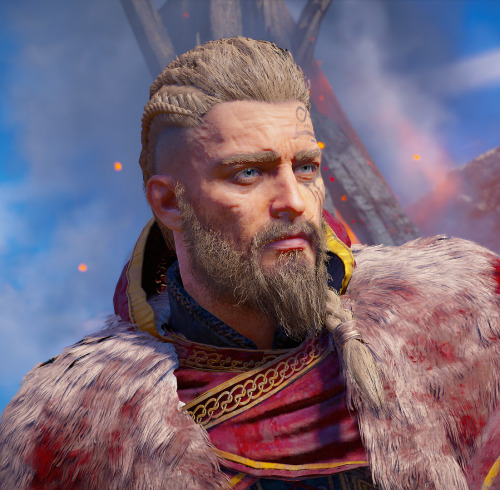 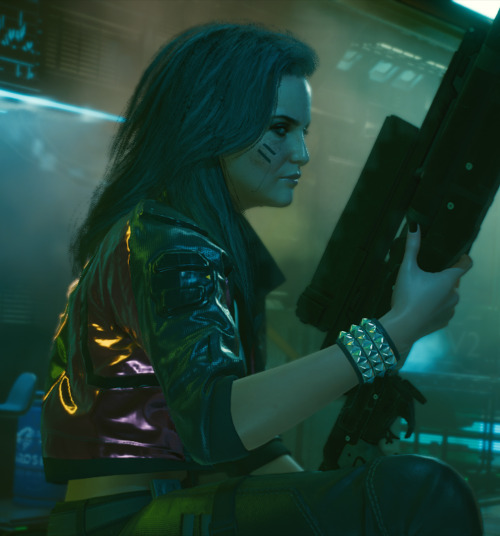 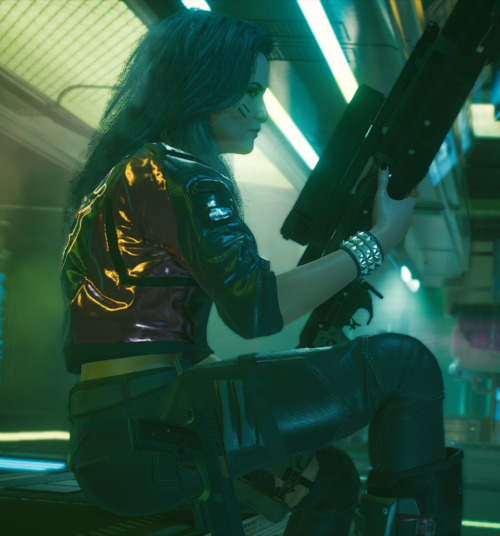 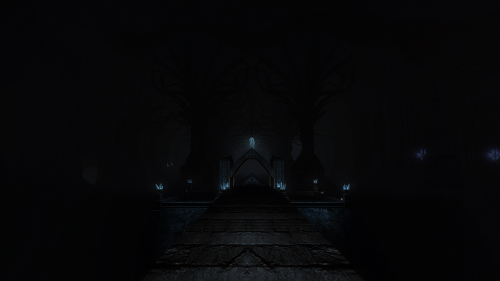 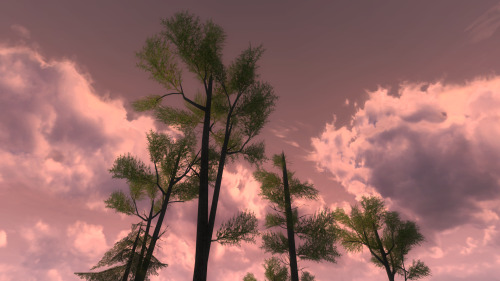