What do you think about Ahri’s official concept video guys?

“You don’t have to do this,” hero pleaded softly, trying not to let their fear bleed into their voice.

Villain grinned, tilting hero’s chin with a finger, “Oh honey, but I do.”

“Doesn’t our time together mean anything to you? We were friends, once,” hero pointed out.

Villain took a step back, their face growing serious, “It’s too late, hero. I can’t do this anymore. Not with you.”

With the push of a button, the chains tied around hero began to move. And soon they were dangling above the rough waves.

“Goodbye, hero,” Villain said almost wistfully. “I won’t think about you when I’m fighting the next hero.”

Hero didn’t speak, but villain saw their sad eyes. The look on their face was plastered in their mind, even after hero disappeared in a splash. All that was left was seafoam and the dark, lonely sky.

Hero, who has been kidnapped by Villain, hears a crash sound out through Villain’s lair. There’s some odd shuffling before a minute later when Villain comes into Hero’s room covered in ink/paint, telling them to mind the noise.

Person A: Wanna go to the local tavern?

Person B: Nah, I wanna relax tonight, not party. 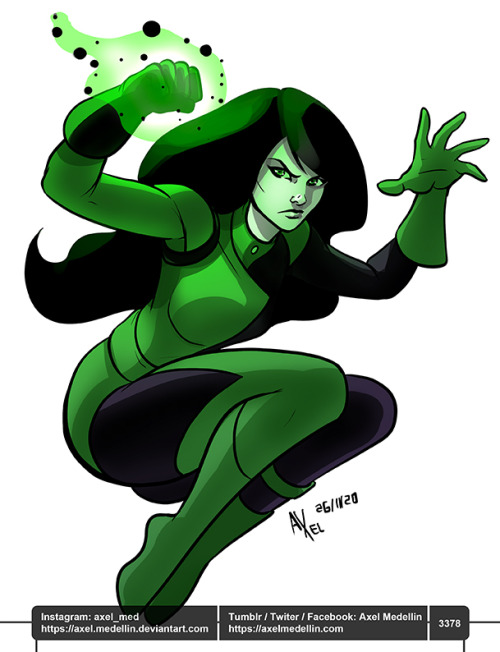 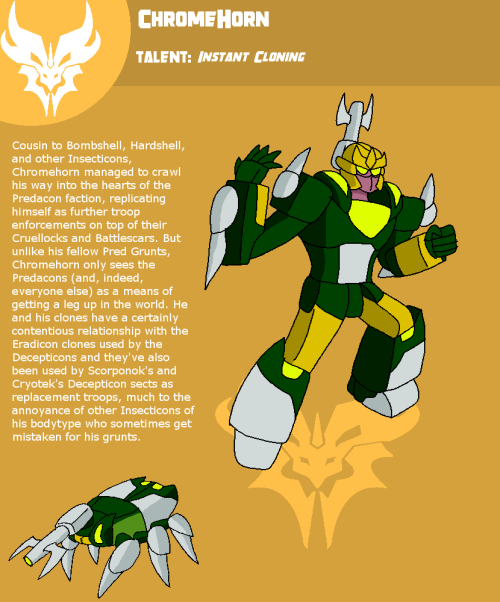 Especially for Evelynn stan but if you love K/DA, you guys can join but please keep this chat MAINLY about Eve. Let’s share what weblove here Fabulous little creatures.

Oh to be the Dark Chiron

Congratulations to the best Diva, Evelynn.

Person A: So about last night…

Person B: You wanna do it again?

Scum and Villainy - I fucked up edition!

Before I begin my standard preamble, the Funky Grognard shall wholeheartedly admit that he totally fucked up!  I post these entries on my Facebook page first and then on my official blog later in the day.  However, I got my shit mixed up and forgot this entry.  Blame the alcohol.

So, for today, I’m posting this (originally posted 3 days ago).  And for tomorrow, on Turkey Day, I’ll shall post my #1 movie villain/antagonist of all time.

Sorry about the goof folks!  My bad.  Ok… back to the show!

In order the spark some conversation, promote positivity, and geek out a little bit, over the next 10 days, I’m doing another top 10 list.

These are my top 10 favorite movie villains.

While villains are traditionally perceived as anything but positive, no movie, TV show, comic, or book would be very interesting without a solid antagonist. To me, the villain/antagonist is just as important as the hero (if not more so, after all, the villain will do just fine without the hero).I’m presenting this daily list in no particular order (except for my top three, which will be done at the end). I’ll add a little bit of explanation as well. Warning: There will be spoilers! Let’s do this!

Trekkies are almost unanimous in that the best of the Star Trek movies is the 2nd one, Star Trek II: The Wrath of Khan. It is, literally, the sequel to the classic 1967 Trek episode, Space Seed. To understand the movie villain, permit me to give a super-duper brief synopsis of the TV episode: The USS Enterprise encounters a starship, adrift in space, containing genetically-engineered superhumans in a state of suspended animation. After Captain Kirk orders them awakened, he soon learns that these superhumans are the last remaining survivors of Earth’s ancient “Eugenics Wars” and their dictatorial, war criminal leader is none other than Khan himself. In short order, Khan attempts to commandeer the ship, Kirk attempts to stop him, and in the end, Kirk succeeds. At the subsequent trial, Kirk offers Khan a choice (and listen up my friends, this is critical): Imprisonment in a Federation penal colony or be transported to an inhabited planet and left to fend for themselves (how this is in anyway legal is beyond me, but we gotta roll with it).

Khan responds with “Have you ever read Milton, Captain?” Khan has chosen exile, accompanied by his followers. Kirk later explains Khan’s literary allusion to Satan’s famous statement from Paradise Lost, “Better to reign in hell, than serve in heav'n”.

Fast forward 15 years. Khan and his superhuman minions escape from exile on a Federation ship (USS Reliant). Khan has one mission and one mission only: Destroy Captain Kirk. What follows is a classic, tensely-paced cat-and-mouse game between Kirk and Khan. There is a planet destroying superweapon involved, and in the end, a defeated Khan ends his life by detonating the superweapon in an attempt to destroy Kirk (the Enterprise only escaping as a result of the ultimate sacrifice by Spock). His last words were quoting Moby Dick: “To the last I grapple with thee. From hell’s heart I stab at thee. For hate’s sake, I spit my last breath at thee.”

So why does Khan merit a spot on my list? Simple: Khan is a fantastic and classic tragic villain! While, on the surface, Khan may appear to be nothing more than a generic revenge-driven bad guy, Ricardo Montalbán uses all his stellar thespian talents to create a character who is maniacal, cunning, intelligent, driven, and ultimately sympathetic.

In the movie, Khan had one objective: To settle the score! To avenge himself upon Kirk! Revenge! And as Khan aptly said in the movie, “Ah Kirk, my old friend. Do you know the Klingon proverb that tells us revenge is a dish that is best served cold? It is very cold in space.”

And unlike many other revenge-driven antagonists, it wasn’t a matter of honor, or business, or fulfilling a mission. It was personal. Deeply personal (if you’ve seen the movie, you’ll understand why). Kirk hurt Khan. Kirk beat him.

The ultimate tragedy of the character is that Khan could have escaped on the Reliant and gone anywhere in the galaxy, start a new life for himself (in fact, one of his followers actually suggests this), but Khan’s myopic quest to avenge himself upon the one person who had beaten him proves to be his undoing.

And that very undoing had many future repercussions (over subsequent films): The death of Spock, the destruction of the Enterprise, the court martial of Admiral Kirk, and ultimately, the salvation of Earth.

Khan: I mean to avenge myself upon you, Admiral. I deprived your ship of power, and, when I swing around, I mean to deprive you of your life, but I wanted you to know first who it was who had beaten you! 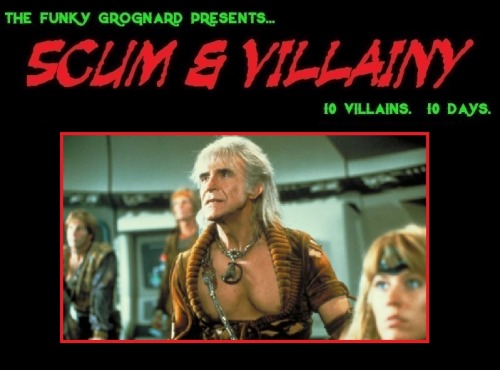