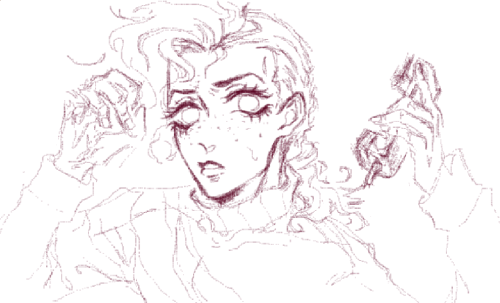 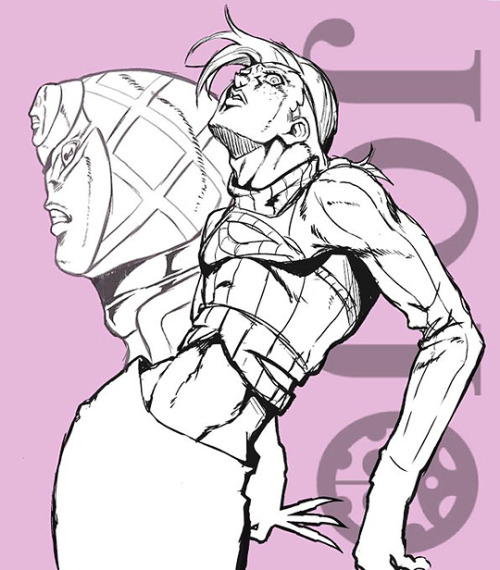 Doppio is having a nice time <3 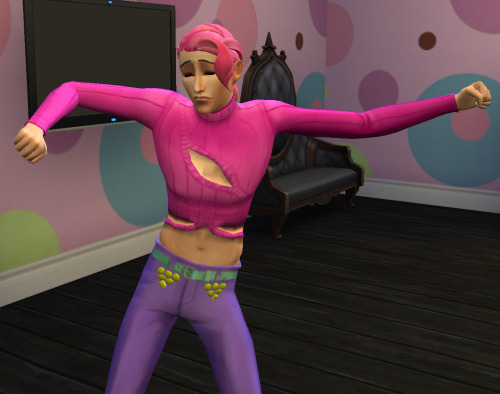 my attempt at a screencap redraw hehehehe………. it’s very messy since i gave up halfway through but i’m pretty happy with it! 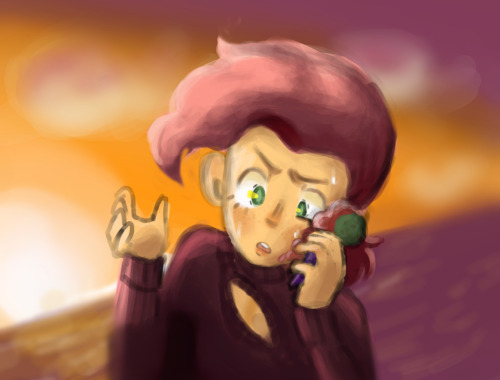 #jojo's bizarre adventure#vento aureo#vinegar doppio#jjba#doppio#did i spell the part name right lmao idk#original screencap under the cut hehe#man i haven't done digital in sooooooo long this felt weird!!!! it was fun though#i wanna draw art for diu but i gotta get back in the swing of things#idk how to do lineart in digital which is annoying.... but i do like doing it traditional#because pens are fun :)))#whatever though. ive accepted the fact that i will always be a mediocre artist and that's okay! it's all about improvement#anyway. gonna go draw some more byeee !!
2 notes
monsterkissed
Link
Being No One, Going Nowhere - monsterkiss - ジョジョの奇妙な冒険 | JoJo no Kimyou na Bouken | JoJo's Bizarre Adventure [Archive of Our Own]
https://archiveofourown.org/works/20201047
#jojo's bizarre adventure#jjba#vinegar doppio#trish una#jojo#fanfic
1 notes
bleach-and-a-blowtorch
Text

“H-hey!” Bruno panted, pulling himself out of the rubble. “Is everyone okay?”

Various muffled sounds of agreement came from around him. Narancia heaved himself onto his feet and promptly collapsed. Mista was helping Giorno out from under a beam. Fugo was okay, Trish was okay, and from right next to him, Abbacchio woke with a start.

They both took a moment to breathe out. They’d won. Everyone was safe.

“Hey, guys?” Said Trish, scanning what was left of the building. “Where’s Doppio?”

“HERE!” A voice called. Doppio crawled out from under a piece of broken roof. “I’m here!” He sounded like a school boy late for class, Bruno remarked silently. And he himself had almost forgotten about him. But…

Doppio looked down. “Oh,” he said with an apologetic little laugh. “I am, hehe…”

“Are… Are you sure you’re alright?” Bruno said.

Even after he decided to join Bucciarati and his gang, Doppio got calls from the boss. He’d always answer, thinking that he would tell his boss that he wasn’t loyal to him anymore, and that he was evil and that he was not going to forgive him. But every time he put the phone to his ear he was met with silence. The boss still would call Doppio. But he never said anything to him ever again. Not another word.

What have you done… 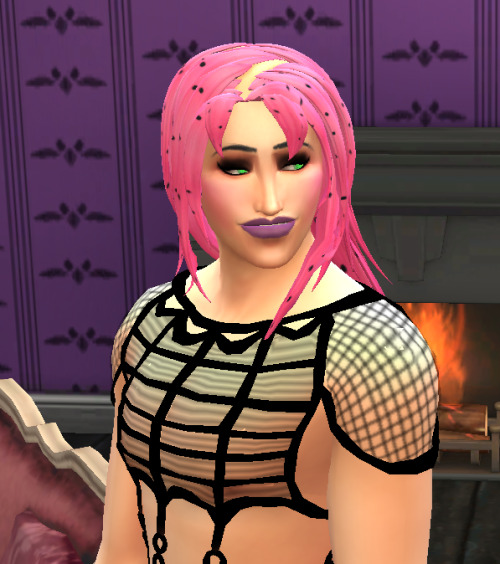 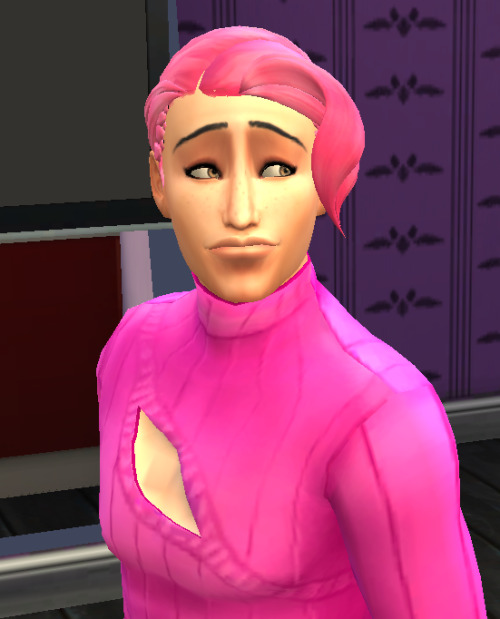 Vinegar: Do you wanna hear my evil laugh?

Diavolo: Oh my god please stop, the neighbors can hear you!! 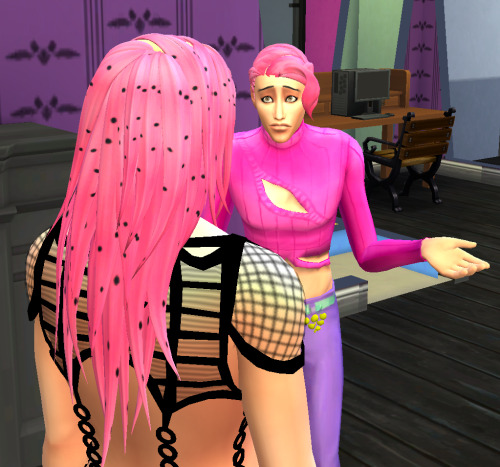 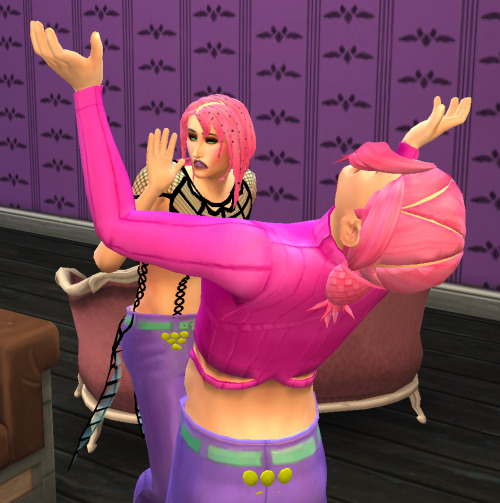 Diavolo: Okay, but you did tie the mayor’s daughter to the train tracks right?

Diavolo: Ooookaaayy, but you did steal the bags of money from the bank, RIGHT?

Vinegar: Steal? I took all that from my savings account!! 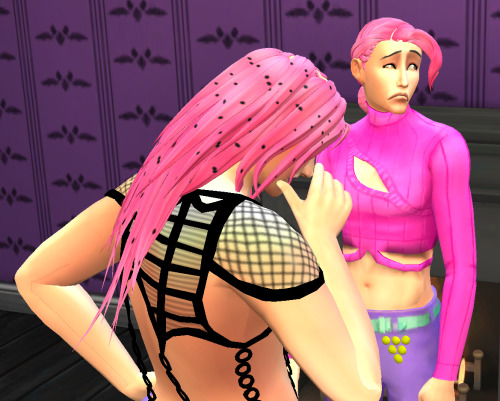 Diavolo: What? What’s what?

Vinegar: *smashes a snowball into his face* 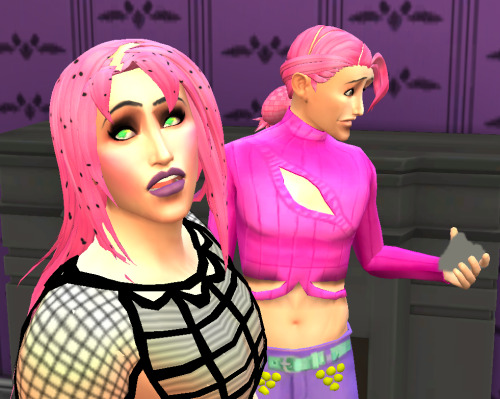 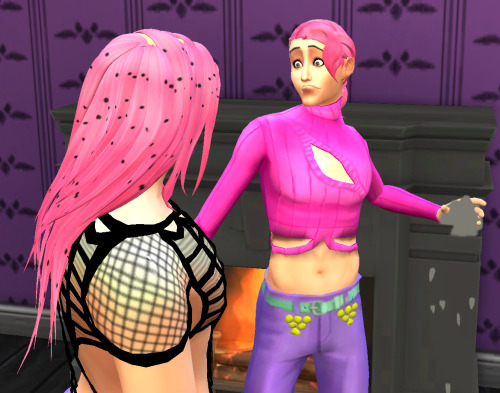 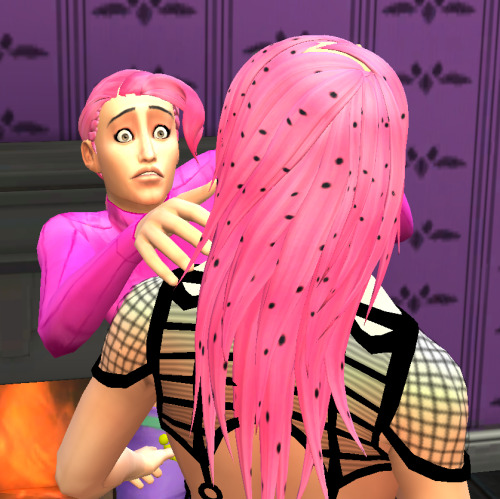 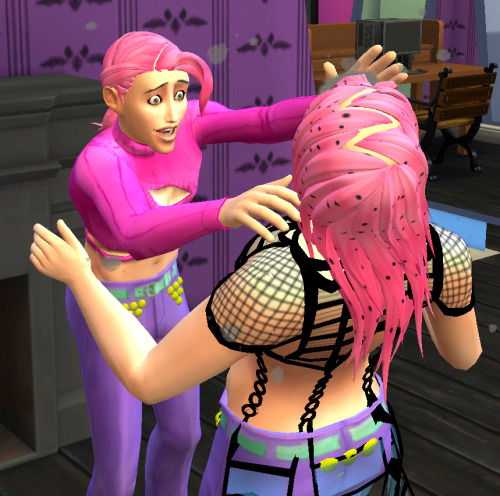 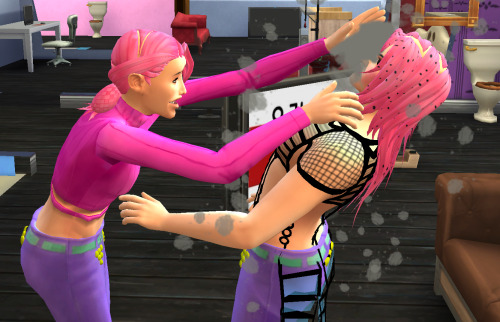 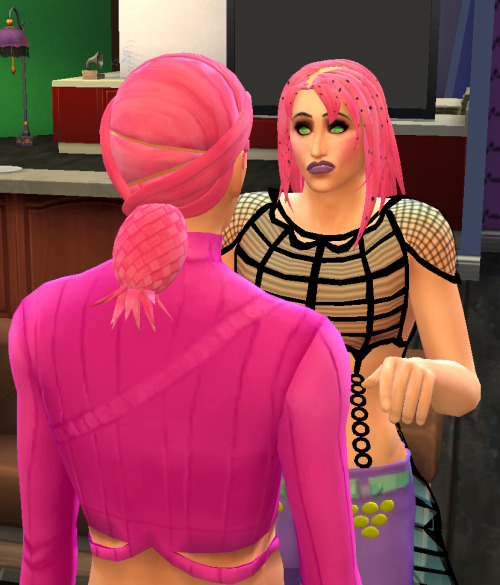 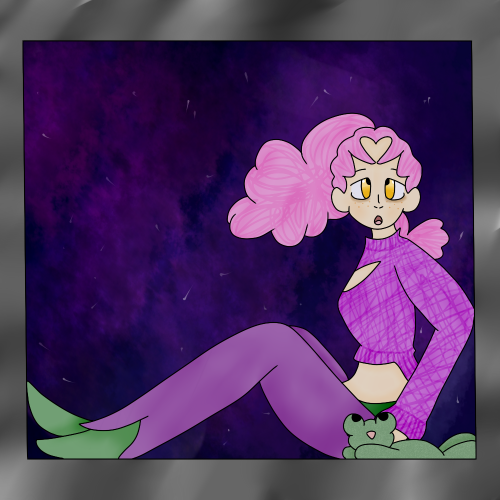 ur risdop post makes me think of my own au where they go to kill the boss together and also everyone is alive but diavolo at the end. and then they get dennys after murdering him. this is based off a dream i had which follows this exact plot. ]

doppio and the terrible, no good, very bad sardinia vacation 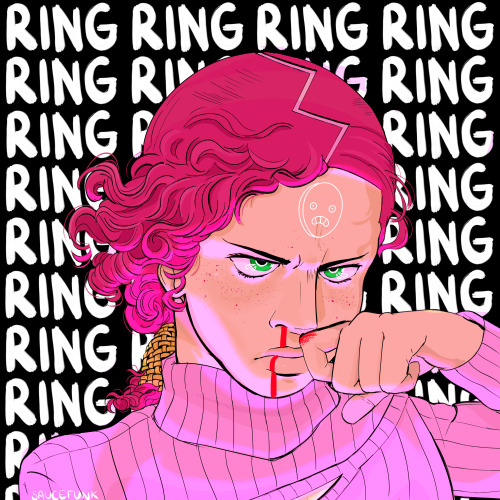 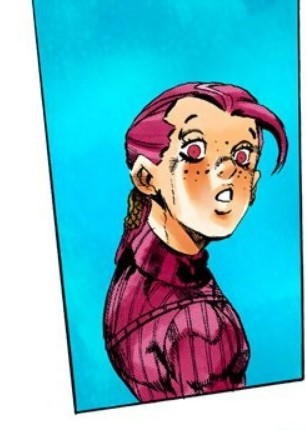 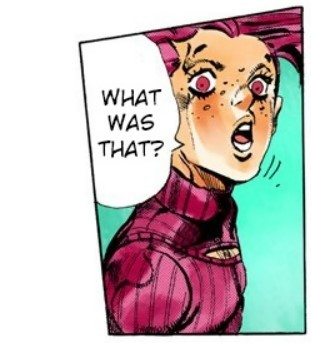 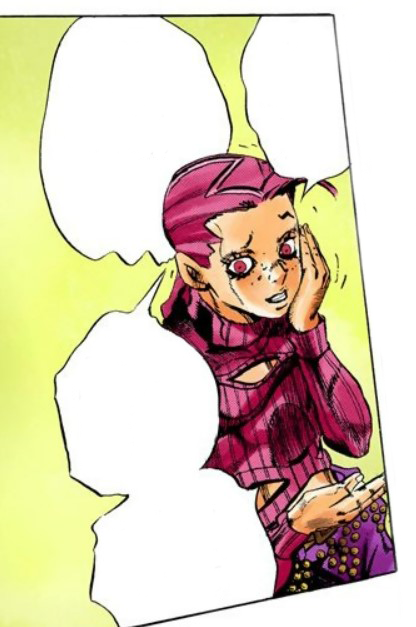 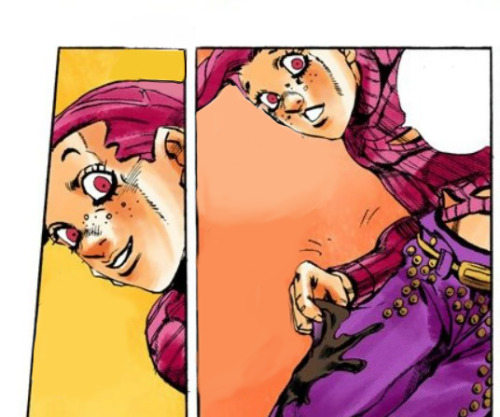 Don’t you guys hate it when you take your sweater off and suddenly your hair gets longer and it has lice and you become your boss? 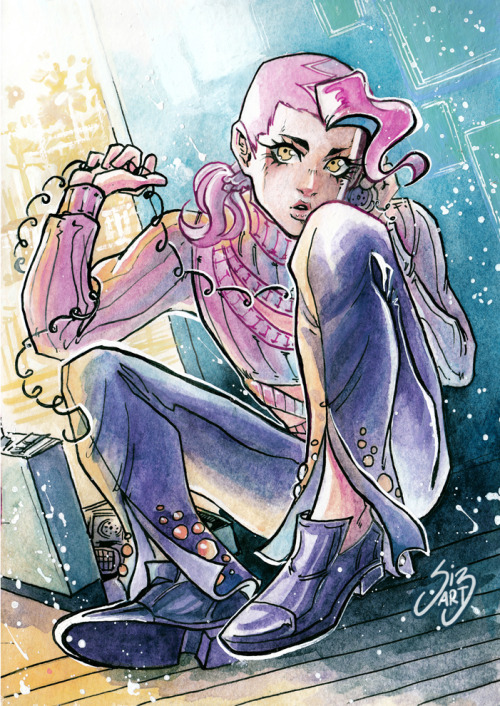