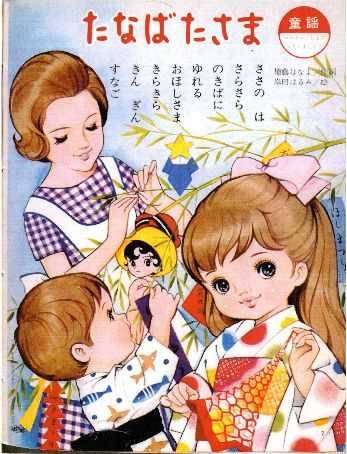 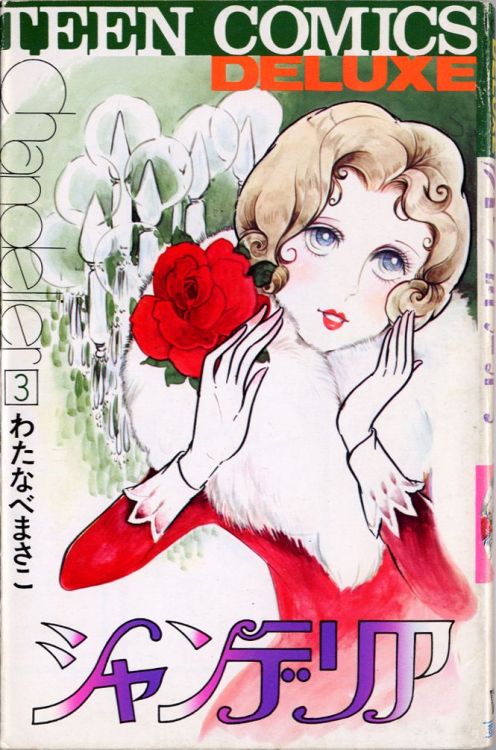 A cruel god reigns covers that I 4got to post💪gm everyone!

For a project in one of my classes, I had to pitch an idea for a reimagining of a Renaissance play that we covered, so I chose Epicene. 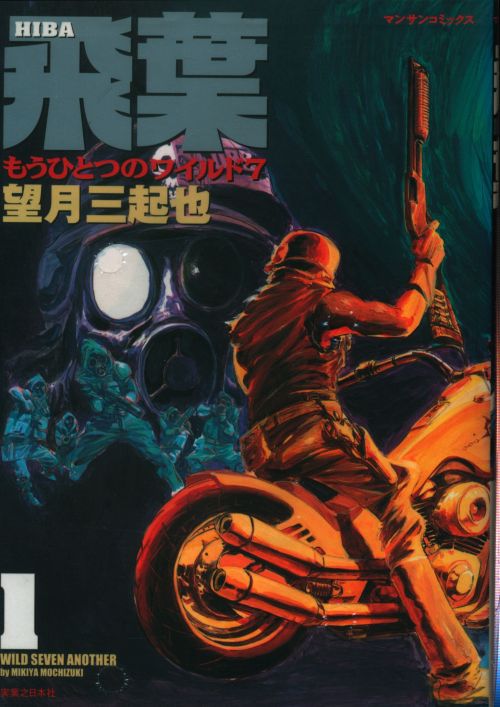 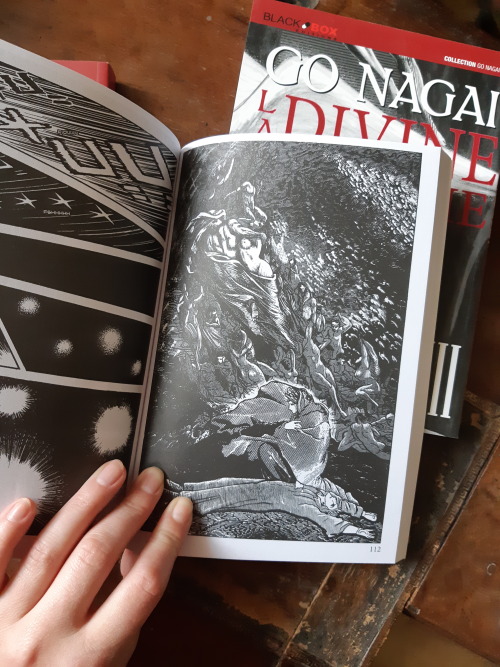 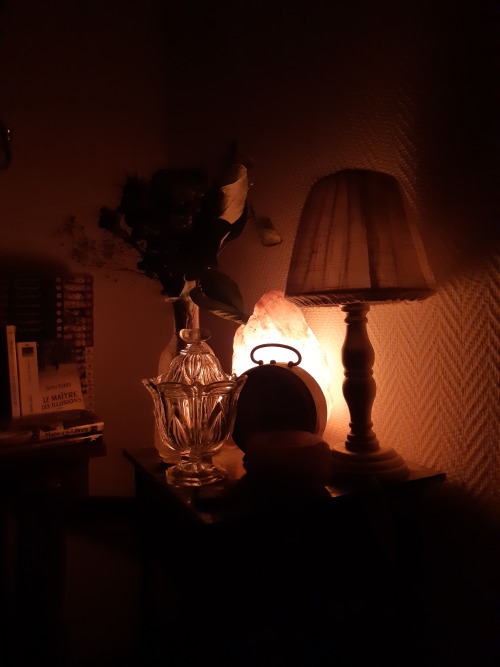 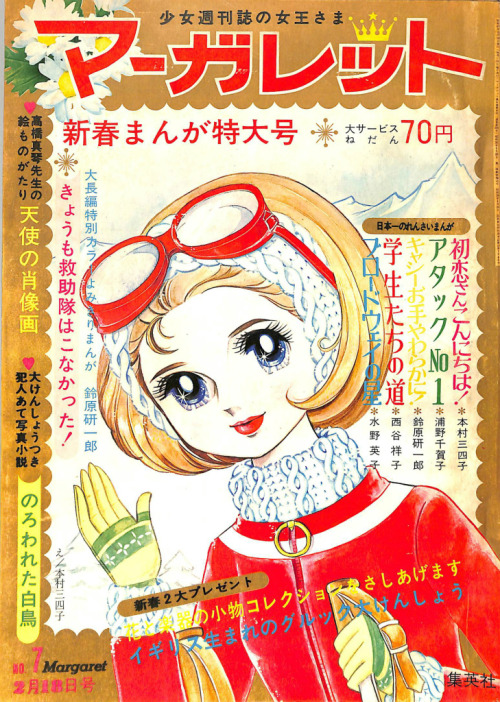 GOOOD EVENING SEXIES! I finally finished a cruel god reigns (zankoku na kami ga shihai suru) by miss hagio moto and I have Lots of thoughts so I think I will now be sharing them <3

This series first of all.. is like a distressingly vivid depiction of abuse and mental illness and includes MAJOR CWs for r*pe, physical and mental abuse, drug use, needles, unreality/hallucination, death, sh, s//cide, and sexual content!! it is a wild time fo sure! I think it is a really good read but definetely take care of your brain while you are reading it.. lord .. I will also include spoilers I am just sharing my thoughts

The art!! I absolutely adore vintage shoujo art styles and I love hagio moto’s art I think it is beautiful! The covers were so pretty and the page layouts and visual metaphors were STUNNING my fucking god!! I think miss moto made it incredibly deeply disturbing and miserably heartbreaking and also kinda beautiful all at once! I think these mfs were genuinely happy for a grand total of like 3 pages in the entire book.. maybe like at the very beginning when Jeremy was chilling with vivi and then when he was livin the cottagecore dream for a half of a page in sweden.. oh my god..but even then this poor kid was still thinking about crippling trauma.. god

Thoughts on Ian he is kind of a piece of shit💜 he is absolutely fucking oppressive and violent like WHAT is wrong with him… He went through a lot of character development for sure but hes still kind of an ass.. thinking about when he gaslit Jeremy and insisted that his 5 months of horrifying immeasurable suffering with tangible evidence were actually all in his head… WHAT MF!! Also why WHY WHY!! would he buy sex from Jeremy ..why would he do that…. This kid is like 17 and in the wake of horrific sexual trauma and even though he had been a sex worker for several months and was used to being a sex worker… IAN WAS SUPPOSED TO BE like a stable figure in his life and he literally told him not to do sex work anymore and to focus on healing and then proceeded to pay Jeremy to fuck him just cause Ian was physically attracted to him even though this kid was supposed to be in a genuinely safe place.. I dunno I think it is a bit wack… And also the consent is very iffy sometimes… Ian did not pay literally any attention to Jeremy’s actual emotions if he did he would have noticed that Jeremy had a lot of inner turmoil and confusion and thought he only wanted to fuck him to punish himself..!! Definetely I think it would have been good for both of those mfs to be more emotionally and mentally grounded.. yeah. And Ian is just kind of mean and shitty and does not listen to anything Jeremy has to say.. it gets better by the end but it is kind of infuriating! Whew! ALSO I HATED when he threatened jeremy if he didnt show him the pictures of his trauma and reexplaim the whole thing in graphic detail.. that is so fucked up for so many reasons.. let the poor kid be perhaps .. ALSO I FORGOT he literally threatened to r/pe Jeremy one times WHAT is wrong with you… Anyway

Thoughts on Greg lowland he is THE MOST DISGUSTINF FUCKING CREATURE IN THE WORLD HE IS THE SCUM OF THE UNIVERSE… HE HAS TAKEN AKIO OHTORIS SPOT AS MY SINGULAR LEAST FAVORITE FICTIONAL CHARACYER OF ALL TIME…. I will not be explaining why he is just a fucking disgusting horrible creature… He is fr EVIL evil… The deepest form of evil… He has literally never done a thing that wasn’t disgustingly fucking evil in his life. I thought his visual metaphorical representation with the carnival mask and all the ghost trauma business was RWALLY well done.. like that carnival mask scared the shit out of me and quickly became a symbol of violence and trauma and pure evil.. oh yeah… Anyway this man is VILE!!! FOUL!!! GHASTLY!!

I wish there was more valentine and cass going on they are wonderful <3 mvp characters they are trying their very best… I hope they are having a good day!! Marjorie too she is a little wild n cazy but she is a positive presence for Jeremy and her outfits are marvelous! Oh YEAHHH!! Swag! Eric is fun and alright I don’t love the incest subplot.. no I do not…. His wife is very lovely thooguh :)!! Poppy!! She’s so fly!! I love william I think he is delightful!!! He is a good friend and a cool guy I am a big fan! Nadia is pretty cool she had a couple moments where I was like🤨 but overall I think she is a lovely lady! I do not like Lorenzo and pascal they give me no t very good vibes… That reminds me WHAT is with mfs in this book buying sex from a traumatized and emotionally damaged minor and then everyone getting mad at him for seducing them…like he is mentally ill and a literal teenager… Just fucking say no what is wrong with you… You are a grown man.. anyway… ! I am a sandra hater through and through as well.. what is wrong with her…. WHY would she not tell the fucking cops or something of the sort that is selfish and horrible…. And she put all of her emotional burden for decades on her young only son that is not great.. I love Natasha and Matt I think they are good and sweet :) I’m glad Natasha is there she is a wonderful lady :) thoughts on lilia she is probably ok but has basically no scenes!! I like her hair! I love the first doctor he is cool guy! But dr pen wins the award of WORST fucking therapist of ALL time .. she is trippin balls.. imagine being mad at a trauma patient for not talking enough.. what

I really like the process of healing as it is shown… It is not linear at all and it’s never completed… It is gradual and full of ups and downs and different struggles and breakdowns for different reasons and I think overall it is a pretty realistic and refreshing depiction of abuse and healing in my opinion! I thought it was nice that Jeremy got into art and made sweet friends :) I liked all the metaphor stuff with the cliffs and the forest too the comparison of different settings he was physically in at different points in the events of the story to his journey of emotional healing was a cool one I think! Also thoughts on Jeremy is that this kid needs to catch a fucking break… I am glad he is starting to feel better for sure but he has been THROUFH it.. he has been through so fucking much my god .. yeah I appreciate that this book in my opinion does not romanticise sexual assault or drug use in any way.. like the r/pe scenes leave out the most disgusting visuals (and I am glad they do.. whew) and are like absolutely terrifying and disgusting to read about.. like it is properly horrifying… And it portrays illness due to hardcore drug addiction and withdrawal and going to rehab which is nice.. yeah I don’t know how completely realistic it is as a whole but it feels very real and vivid and less fantastical and dramatic and glamorized than a lot of vintage mangas about heavier subjects tend to feel!

Overall I think I would rate a cruel god reigns about an 8/10!! That is what I gave it on myanimelist lolzers <3 I will share a lot of art from this manga cause I thought a lot of the art was absolutely stunning :) and just hagio moto in general I think this book got me a lot more into her stuff and I might be more engaged if I try reading her older stuff again !! I love her art style it is fire! Sleep tight and have a wonderful evening y'all! I have just written an essay about a deeply distressing manga from the early 90s at 1am <3 swag alert

I found this fanart on Instagram something caught my attention in this drawing.  I don’t know if it’s the fact that Gilbert is hugging a skeleton along with the deep meaning of it, I can’t describe it precisely, but this drawing impressed me, because I see it as something that really matches Gilbert’s character. He always had an eccentric relationship with death, and I think this fanart managed to express it well.

What do you guys think about it?

This artist has other very good works, it is worth checking her profile. 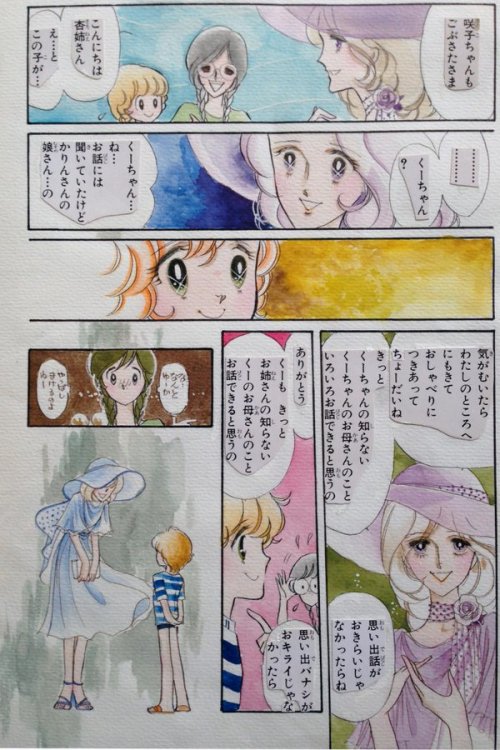