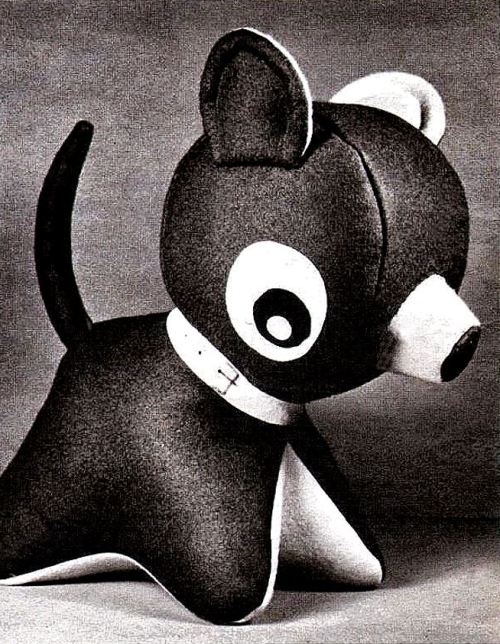 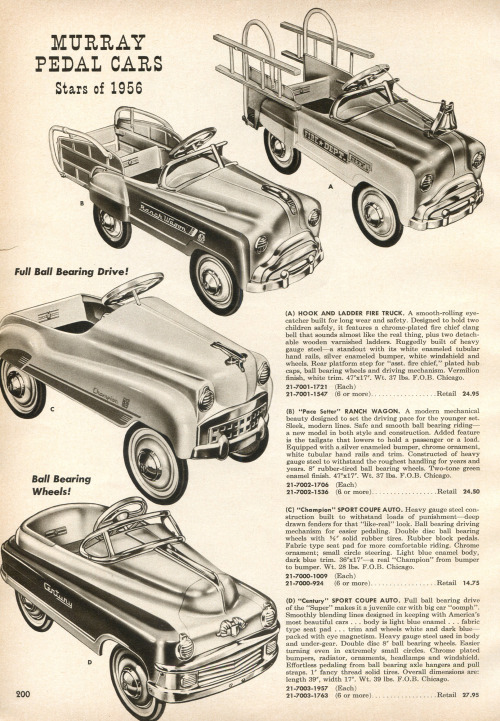 Only the rabbit family and the two bears are original, the Mama Fox, Cat and Dog family are from Forest Family. 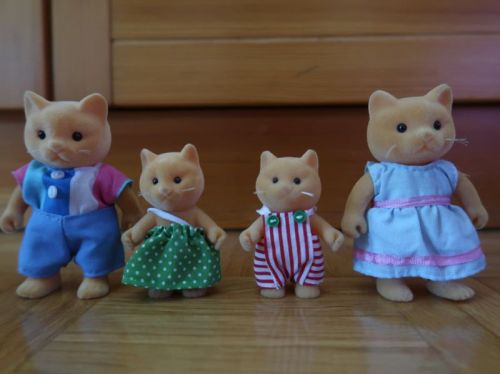 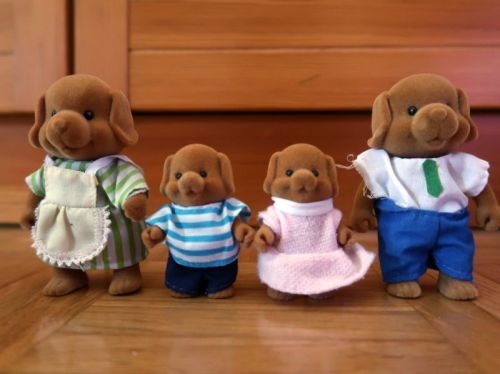 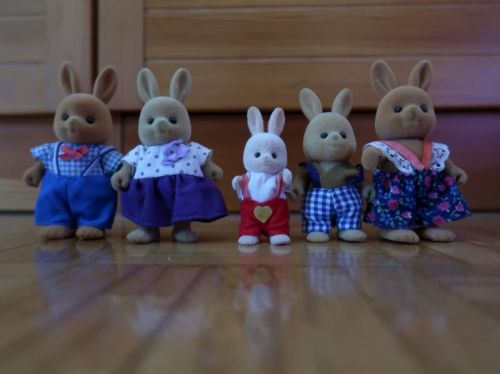 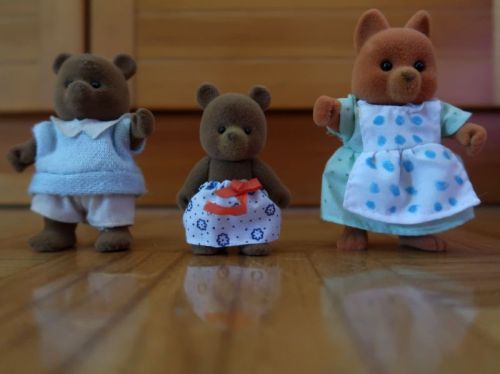 YOU ARE GETTING SLEEPY

leave it to my mom to find the coolest stuff for me a mint 1965 Tutti play case, shes in incredible shape just needs a little clean up 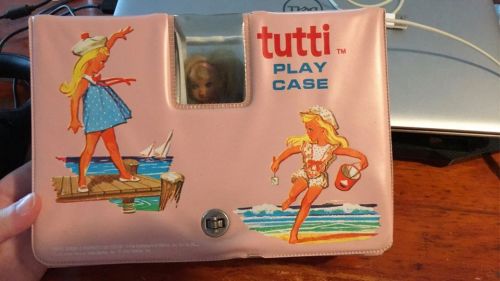 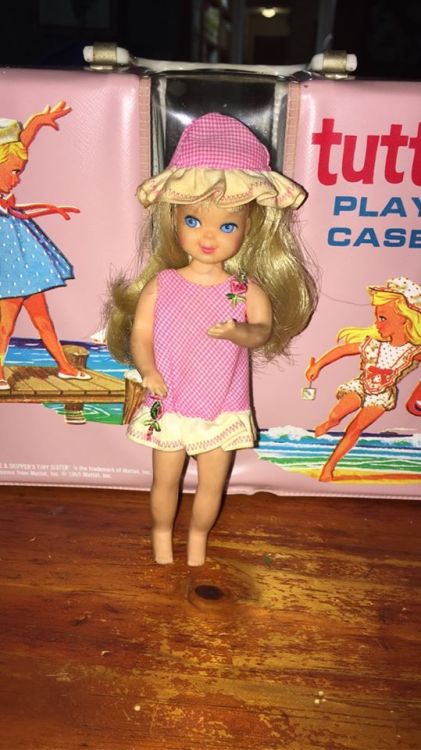 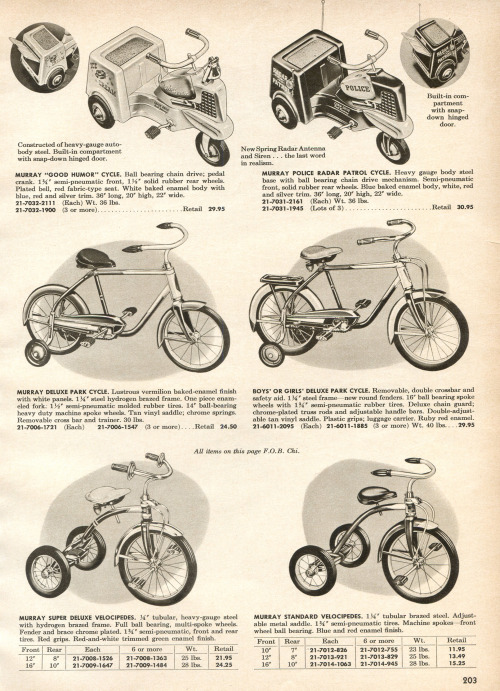 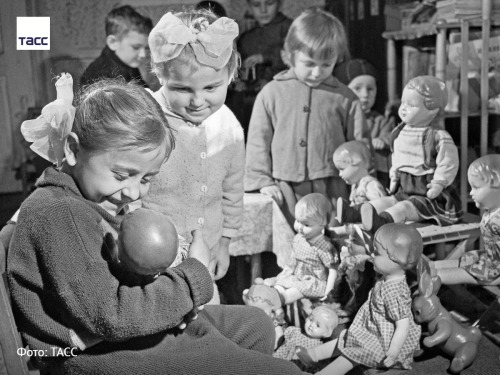 sos does ANYONE know what the FUCK these things are???

#vintage dolls, #vintage toys, #collectibles, #i literally dont know, #i just found them in my closet and i want them GONE now
3 notes · See All
mandesevilkingdomPhoto

Even more ponies arrived this weekend! Who do you choose? 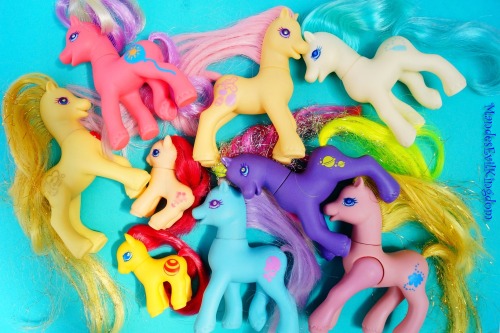 Another jiggler has arrived in the mail!

This one’s an unnamed piece from Goldfarb Novelties’ De Horribles line, mid-60s. It has a suction cup on the back, jiggles like a champ, and looks like The Thing got ahold of Nigel Thornberry.

These beasties were made by several companies in a staggering array of designs, from wildlife to aliens to bug-eyed monsters, and they’re all charming. Now that I’ve finally gotten an Ebay account, I can pretty much have my pick, and this seemed like a good place to start.

Since my previous post has been stripped of all text (and context) by the vagaries of Tumblr, I’ll just say that 3-D holograms were big business for about 20 minutes back in the day, and Hasbro and Tonka both threw their hats in the ring with the science-and-sorcery Visionaries and pulp fantasy Supernaturals, respectively. Anyway, here’s Weirdwolf.

An entire dwarfish punk rocker standing in the robes of a legless phantom is the last thing you expected to see today, but here we are. The Ghostlings were sidekicks to the main 6, and just plain don’t make any sense. I love ‘em, though. The hands and sword glow in the dark, but the fun doesn’t stop there! Turn him slightly sideways and….

Bam! Punk werewolf. Hence the name. I’d love to know how these were made; if you look closely, it’s a photo of an actual model, evidenced by the necklace chains and fur. Everything in the line had this gimmick, and all of them looked great.

Another recent acquisition is Snakebite, one of the standard figures and the only one I had as a youth. Some sort of serpent cultist, he bears a tower shield and hinged caduceus thingy.

Seriously, look at the detail on that. Someone painstakingly inserted all those hairs into his chin for this photo, and we’ll never know who.

Naturally, he turns into a snake man. I couldn’t quite get either image photographed 100%, but after a dozen tries each, I just went with this.

The shields carried by the big guys had single-image holograms, and unfortunately, this one has a divot in it that keeps one from viewing the entire snake, but you get the idea.

So, Supernaturals. Big fun, very strange. And I wouldn’t even attempt a group shot with the rest. 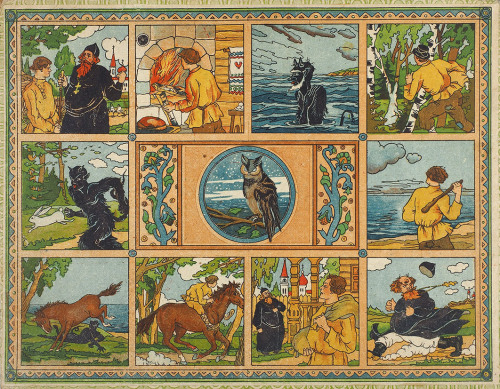 hey, do you want to watch a perfectly normal toy review that is completely normal and nothing weird is going to happen? then here’s the video for you

I had a memory of a toy I used to have. It’s basically a tamagochi, but in the shape of an animal. I have Googled for two days, and found NOTHING. Please tell me someone else knows what this is!

(I am not an artist lol)