We are in the same boat, brothers and sisters.

(I’m working on my fight scenes. Hopefully this’ll tide you over for now)

@whumptober2020​ Rebelcaptain Hunger Games AU: Cassian is Jyn’s mentor in the 70th Hunger Games. After being crowned victor at fifteen years old, Cassian is all-too-familiar with what it takes to bring a tribute home, and what becoming a victor really means.

The Arena is a recurring dream for him, but as the idyllic pasture it might have been if it wasn’t an artificially constructed death trap for the Games. In the dream Cassian sits at the base of one of those towering pines, watching the thickets of grass sway gently in the breeze, the air warmed by the afternoon sunshine. 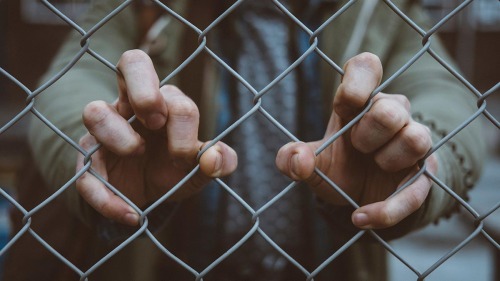 run through rivers and smile by @bravestylesao3 I 90K

Harry is stuck in a long-term abusive relationship with his abusive boyfriend Sam. His friends try to help him out of it; along the way, Louis and Harry become closer. 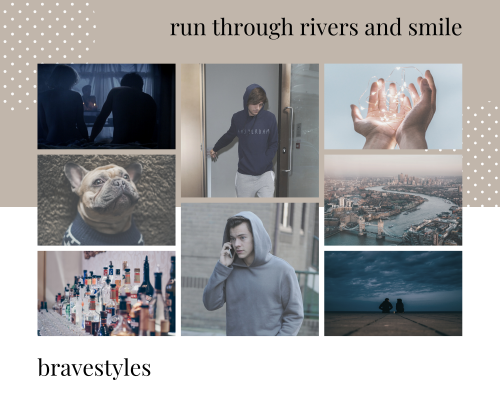 Baam runs back from training, taking the dizzying turns of the cavern at a sprint as he races towards the cell block. His chest aches, hairline impact fractures on his ribs creaking as he pushes himself faster.

He skids to a stop in front of her door, breath sawing in and out of his lungs and blood pooling in his boots. His fist causes cracks to open in the door, alongside a dozen others.

The screaming from inside pauses, a second of sickening silence to pass before the door opens, the lock clicking open.

Two people exit, their emotionless faces causing something searing and tight to curl in his gut and throat. He ignores them as they leave, pushing through to throw himself to his knees in front of the woman chained to the ground.

He reaches for her hand and her shaking, broken fingers curl around his.

“Please, I’m sorry Baam I tried, but I can’t, I can’t anymore, just make it stop”

They both flinch from her shout. Baam holding his shaking heart in his throat as she deflates, eyes guilty but too tired to take back her words.

Seconds pass between them as his heart breaks.

She barely has the time to smile before his baang stops her heart. She doesn’t feel a thing, his master had made sure he knew how to do that, at least.

Remember in an earlier post where I was like ‘the fun thing about having characters leave and never really knowing what happened to them other than they failed means I can do whatever I want with them’, yeah this is that.

concept for chapter 2 of A Foreign God Gave WitnessAU

“You were comforting and quiet. How did love become so violent?”

Read it on Ao3 if you want

I Don’t Feel So Well

Izuku and Todoroki in a zombie apocalypse

“Midoriya!” Todoroki yelled through the door. “Midoriya, come out! I won’t hurt you!”

Izuku flinched at each consecutive slam. He knew he was lying, but that didn’t make it any better. He wanted to believe so badly that Todoroki wasn’t like them, that he wasn’t infected, that he wasn’t dead, but he had seen the bite with his own eyes.

He had been a fool to really think they could get away. Just when they had barricaded themselves into this apartment, just when they thought they were safe, Todoroki had noticed it. And by then it was too late. Izuku had barely locked himself in the bathroom when the screeching had started.

“Midoriya, we’re friends! I would never do that to you!”

Shut up. Shut up. Shut up. He had seen too many of his friends rip each other apart to believe that. He wished these monsters couldn’t talk at all, so that they wouldn’t pretend to be someone he cared about.

“Don’t remember? You helped me run away! I taught you how to fight! Please, I’m still the same person!”

It was enough to make him want to give up.

No. No, there was a way to do this. Izuku swallowed and pulled his knife from its sheath. It was impossible to kill the undead, but it wasn’t impossible to incapacitate them.

Would he be able to do it alone, though? Uraraka had been the first to be bitten, and it had taken the whole group to subdue and tie her up. Izuku still got shivers thinking about how fast she had shifted from bloodthirsty to pleading.

He could either wait to starve or attempt to fight his way out. It wasn’t much of a choice.

The thumping stopped for a moment. “Midoriya? Are you going to listen to me now?”

He tightened his grip on the knife. “Do you promise you won’t hurt me?”

Izuku blinked back the memory of Todoroki promising to “kill” him if he was ever infected, and Izuku promising the same. “Okay.” He couldn’t keep the tremble out of his voice. “No jump scares when I open the door, alright?”

Izuku stood. He would have to be quick. Todoroki was faster than him, so he’d incapacite him instead of run. If he could slash his calves…

He took a deep breath. You can do this.

He unlocked the door and ripped it open before tackling Todoroki. He drove the blade into his eye and pulled it back out, but before he could stab the other one Todoroki grabbed his wrist and flipped their positions.

He was grinning. Todoroki didn’t grin.

“You could’ve said you wanted to play dirty.” His blood dripped onto Izuku’s face.

Todoroki started angling the knife toward him, and it took every bit of strength Izuku had to resist. “My teeth are a lot blunter,” he hissed. “You should just let it happen.”

“No,” Izuku grunted. He head-butted him and grabbed him by the neck. Choking him would do nothing; this was to keep his teeth away. “Get-”

Todoroki shoved his other hand in his mouth.

Izuku relaxed his jaw as Todoroki rubbed his fingers against his teeth. He pressed in, fighting against Izuku’s grip. “It’s better this way. I feel so much better than I ever have.”

You’re fucked up. You’re not yourself.

Todoroki hooked his thumb around his chin and squeezed. Izuku gasped. No-!

Blood dripped onto his tongue, and Izuku nearly grabbed his hand. He didn’t, but the hesitation was enough.

Izuku screamed as the knife pierced his neck.

Todoroki’s grip on his teeth tightened, and he didn’t stop with stabbing him once. He stabbed again. And again. And again. Blood sprayed both of them, and finally Todoroki tossed aside the knife to plunge his face into Izuku’s neck.

Is life even worth living now? Does surviving this mess even matter?

He would be different. He wouldn’t be himself. Should he care? He would be with his friends again.

Izuku closed his eyes as the cold washed over him. 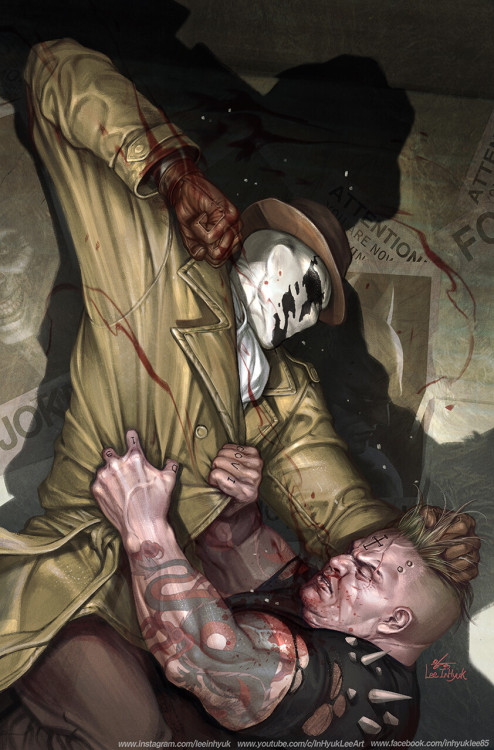 Don’t think about how poor, sweet, sheltered Penelope - who turns her head when there are victim photographs on the big screen or mutes torture videos - was the one who had to sit with Gideon and watch Spencer get beaten into a seizure until his heart stopped and he died in front of her.

Witchers didn’t really go feral, despite the rumors circulating around the common folk. At least, most of them didn’t. Lambert never heard of a Bear or a Manticore or, hell, even a fuckin Wolf going feral. No it was always Cats. Something about their mutagens, accounting to Geralt - Kittens going through the Trials came out the other end with a much higher risk of going mad.

just woke up from a dream where i beat the ABSOLUTE SHIT out of this one snobby girl I HATED in high school and her family got me expelled but IMMEDIATELY after that, fred weasley and i smoked some weed, so i think i won in the end 😌😌💫✨✨🥰

#violence, #warning violence, #weed mention, #ITS WAS FUNNY AS FUCK THO SNSNGN, #BC I WAS HITTING HER WITH A RAZOR SCOOTER SNSNGM, #SO YOU KNOW THAT SHIT HURTTTTTT
12 notes · See All
sprshingText

The statement contains only one-sided information, he said that protestors had attacked police with giant metal cutter and also using many form of violence against police officer. THE STATEMENT IS WRONG!!. Yes, there’s a protestor with metal cutter but he hit the cutter at police shield one times before another protestor dragged him back, he did not hit directly at the police, no police were harmed at this action. The most harmed to the polices is when they friendly fire water canon at themselves. Not to mention that it is indeed the polices that used violence against protestors. This statement is one of so many attempts to villainize anti-military junta (and non royalist).

Please reblog to spread how evil Thai Government is.

A thing I wrote for a wrestling RP group that I somehow got talked into. This one is about a robot going on a FURIOUS KILLING SPREE with GUNS, STEEL AND FISTS flying everywhere. That is all. It will be one of a series, of at least four parts.

I am #shaken and #stressed by toxic people and people who when have used #violence against me at #least once.