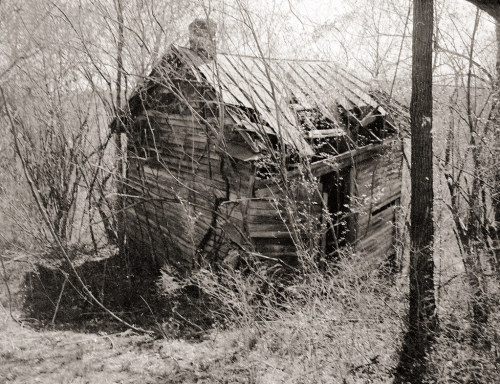 Virginia Gov. Ralph Northam (D) plans to announce Thursday that he will remove the statue of Confederate Gen. Robert E. Lee from its site on Monument Avenue and put it into storage, according to an official in his administration.

The towering statue has become the focal point of demonstrations in Richmond against racism and police violence, touched off by the death of George Floyd, an unarmed black man, under the knee of a white police officer in Minneapolis.

The official, who spoke on the condition of anonymity because the plan has not yet been announced, confirmed a report from the Associated Press that Northam will discuss the removal Thursday morning.

Of the series of statues along Monument, the iconic statue of Lee is the only one under state control. Northam has said since the deadly Unite the Right rally in Charlottesville in 2017 that he favors removal, but had not acted.

This year the General Assembly passed a bill, signed into law by Northam, that gives localities the authority to decide the fates of war memorials on their own property.

News of the pending announcement was greeted with roaring cheers among demonstrators gathered Wednesday at the foot of the statue. 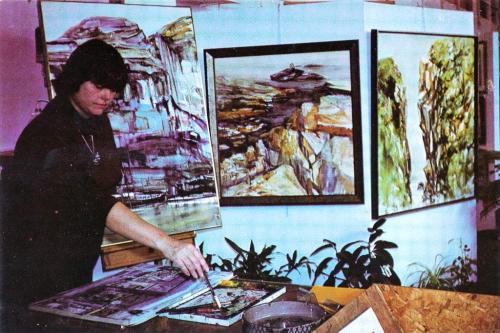 Kindle Unlimited offers a number of genealogy books at no cost. If you don’t have a Kindle reader, get the free Kindle app for your mobile devices.

Below is a list of books discussing Virginia available … 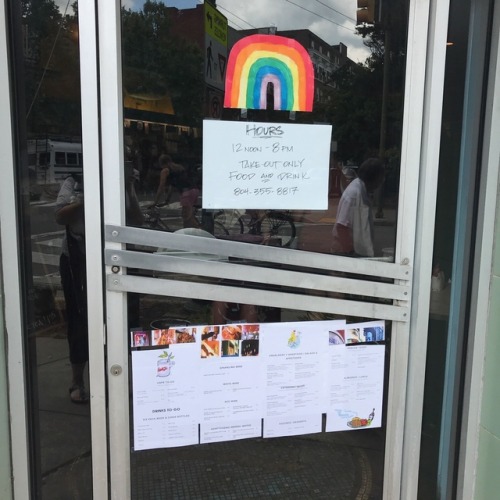 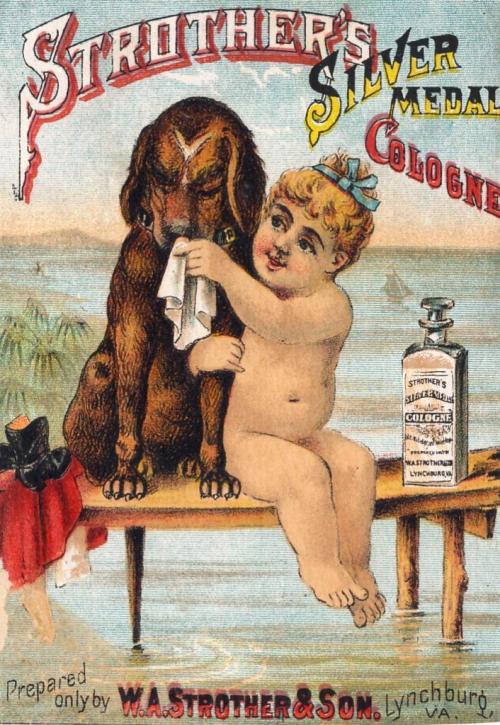