Father God I believe that my mother Children will all be covered in the blood of Jesus against the virus. We as humans disobey you and do as we please . For that Father God we will pay a price.

is it just me or are we all failing at online schooling?

This is accurate beyond belief! Wish this could do this as a skit on SNL.

ur doin it wrong 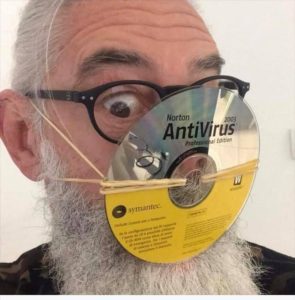 This episode was awesome yet really gruesome and horrifying . 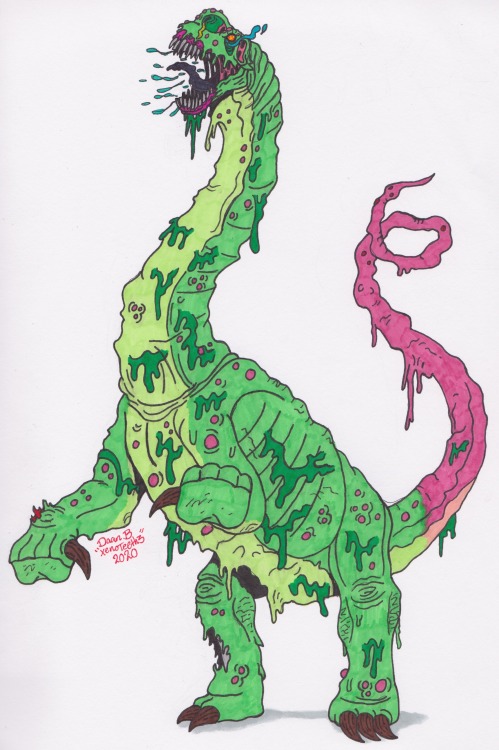 Best thing about social distancing is not having to be around annoying people.