Vivi: We’re here! Heather couldn’t make it; she lost her aunt yesterday, so she wanted to stay behind.

Cardan: Well did she find her?

Jude and Cardan in the mortal world:

Jude: Well how was I meant to know carrying an dagger is illegal?! What kind of woman doesn’t carry a dagger?!

Officer:(points at Cardan) You were holding it up to his throat.

Cardan: (shrugs) It’s fine officer, she was just flirting. It’s kind of our thing. Oh, there’s another in her boot.

A moment of silence for Sophie, the mortal girl that Jude and Vivi tried to save but ultimately couldn’t save from herself.

Cardan: I’m bored. My darling jude, would you like to tell me a joke?

Jude- ‘Cus I’m the queen of the castle, get down you dirty rascal.

The Bomb -  Not very prim and proper, can’t make me stop

Locke - Now I ain’t sayin’ I’m a gold digger, but check my prenup, and go figure

Nicasia -  You know it isn’t true but I must say to you that I don’t need your love, no, no

Madoc -  When I get bored, I go to court

Oriana -  Have my golden rule got to keep my cool

Heather -   You’re just so full of sh-, must think that I’m naive

The Ghost -  I didn’t mean to hurt anyone

Oak - Politics, not my thing

When everyone thought Jude was trying to kill Cardan in QoN:

Cardan: Aww my wife still misses me! But at least her aim is starting to improve.

I was bitching on discord and @booksandlewks gave me her braincells and reminded me that HCs exist so here you go.

•it happened at a revel, about six months after the dust had settled

•Since he was endlessly dropping in and bothering them

•the revel was outside, dying down as night bled into morning

•Jude was on Cardan’s lap

•(it was disgustingly domestic)

•Vivi was chilling, completely unaware of her girlfriends turmoil

•she’d been sat within earshot of the most annoying

•and he’d been waxing poetic about fae music

•shit like “oh you mortals will never understand what it’s like to listen to a song with the delicate ear of a faerie” or “it must be excruciatingly difficult for you to avoid the dance floor, I know our tunes are all but irresistible to you lesser humans”

•she’d had to stop even glancing to the right, because that’s where the dance floor was

•and he would see it

•then, finally, he made his crucial mistake

•”it must be fascinating to you, knowing that we can make songs that can force you to dance, even if you don’t wish to”

•”SO DOES ABBA, YOU DIPSHIT. YOURE NOT SPECIAL”

•her scream ripped through the revel

•the (oh so wonderful) music ground to a strange halt

•people turned to where the human was now on her feet, yelling at a (seemingly cowed) faerie

•”I MEAN WHAT THE FUCK MAN. WHY WOULD I BE IMPRESSED BY YOUR FIFTEENTH CENTURY BULLSHIT WHEN DOLLY PARTON EXISTS. WHO THE FUCK ARE YOU TO THINK YOURE BETTER THAN DOLLY PARTON. I DONT EVEN KNOW WHO YOU ARE. “

•she decided his name was Flutterballs

•”YOU THINK YOUR SPECIAL, HUH FLUTTERBALLS? CAN YOUR DISCOUNTED GUITAR PLAY JOLENE? NO IT CANT FLUTTERBALLS. YOU AINT GOT SHIT ON DOLLY PARTON”

•Even Jude was grinning

•”OOOH WOOH LOOK AT ME IM FLUTTERBALLS I HAVE A LYYYYYYRRE I CAN PLUCK STRIIIIIIINGS.”

•”YOU KNOW WHAT I CAN DO FLUTTERBALLS? I CAN TURN THE HEADS OF EVERY MORTAL IN A GENERATION WITH ONE FUCKING PIANO NOTE”

•”DO YOU KNOW WHAT A PIANO IS FLUTTERBALLS? NO? IS THAT TOO NEW AGE FOR YOU? NOT AS TOE TAPPING AS YOUR FUCKING LYRE?”

•”YOU THINK YOUR MUSIC MAKES ME SHAKE MY ASS THE SAME WAY THAT DANCING QUEEN DOES?”

•”YOU THINK YOUR LYRE CAN HOLD A GOD DAMNED CANDLE TO THE TRANSCENDENT EXPERIENCE THAT IS BOHEMIAN RHAPSODY?”

•”I MEAN FUCK THE GALL OF THIS MAN. DO YOU HEAR THIS SHIT VIVIENNE? HOW DARE THEY THINK THAT THEIR MUSIC IS BETTER! WE MOVED PAST THIS SHIT FIVE CENTURIES AGO!”

•she then turned back to Flutterballs

•threw him the finger

•and stormed back to the palace

•still loudly grumbling about the audacity of the bullshit

•(making sure Heather didn’t get glamoured into fucking oblivion)

•finally someone said it

— JUDE DUARTE | THE FOLK OF THE AIR

“The odd thing about ambition is this: You can acquire it like a fever, but it is not so easy to shed.” 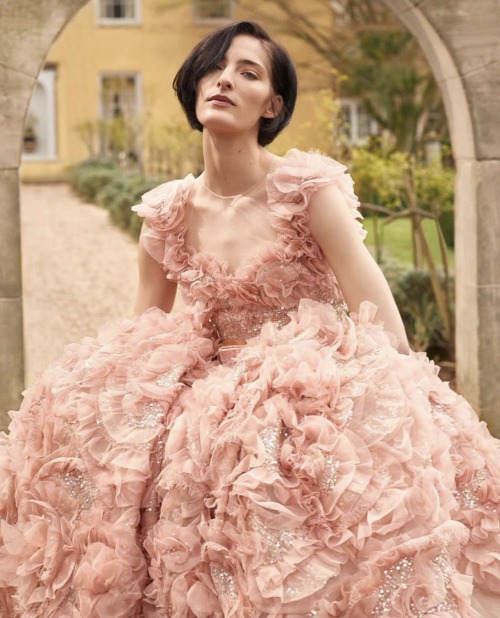 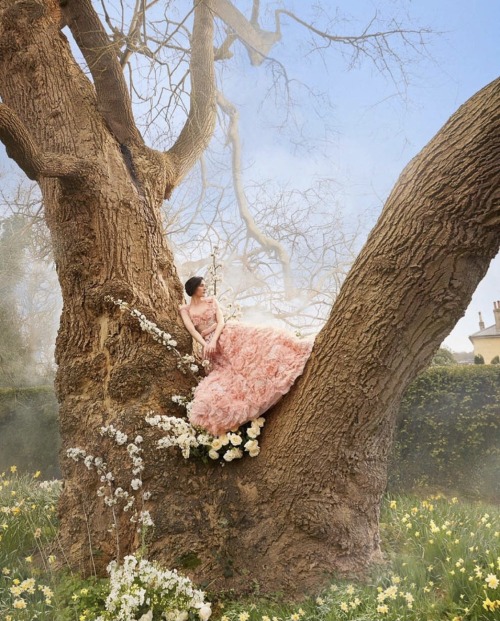 Jude and Cardan in the mortal world

Jude: Gets hurt doing something dumb.

Cardan: (clears throat) Jude, you are an ambulance. 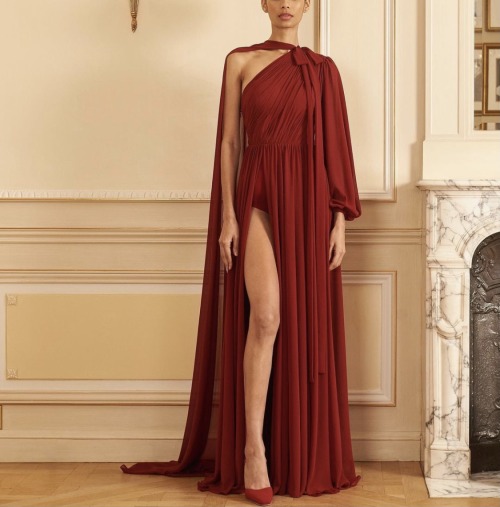 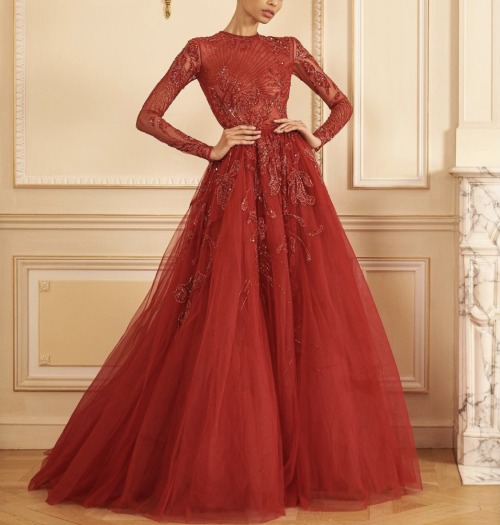 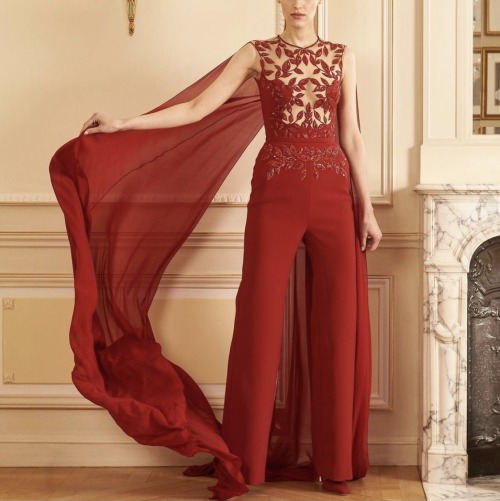 Cardan: you existence is so confusing

Cardan: your presence is annoying, but the thought of anything bad happening to you upsets me

The Folk of the Air Series x Iconic Designer Collections: Michael Cinco “The Impalpable Dream of the Maharaja” F/W 2017…

I. The Cruel Prince

III. The Queen of Nothing

IV. How the King of Elfhame Learned to Hate Stories 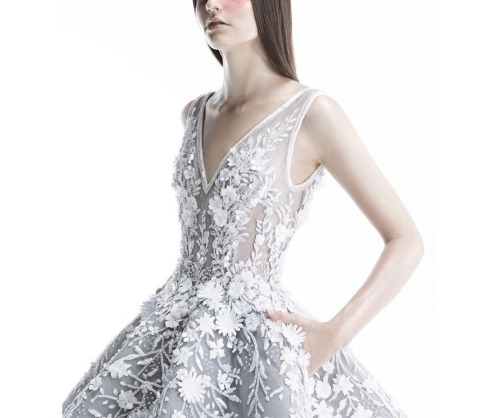 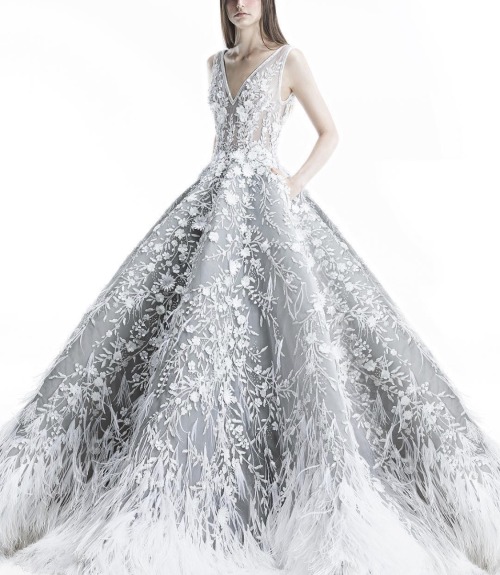 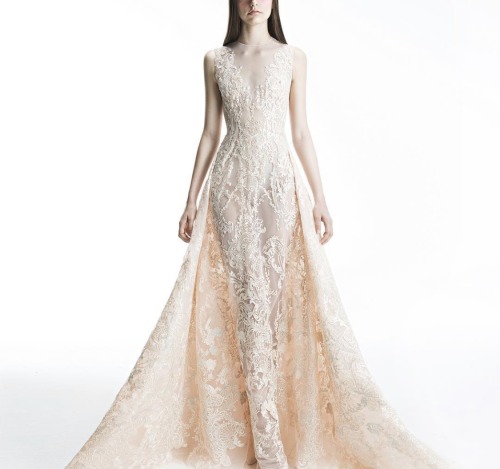 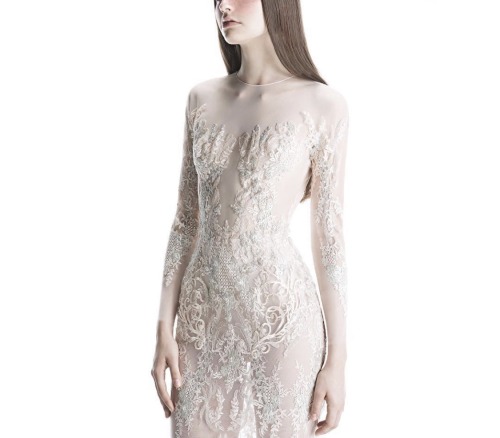 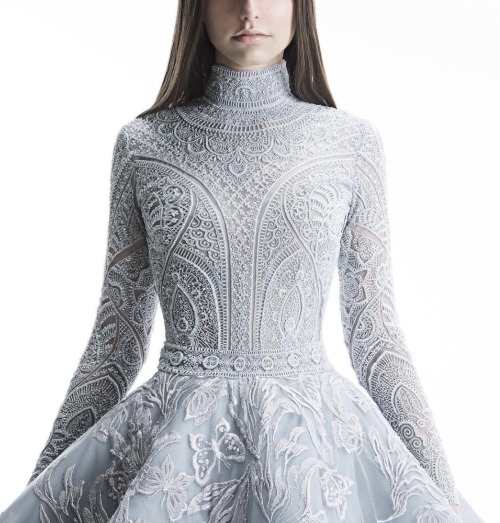 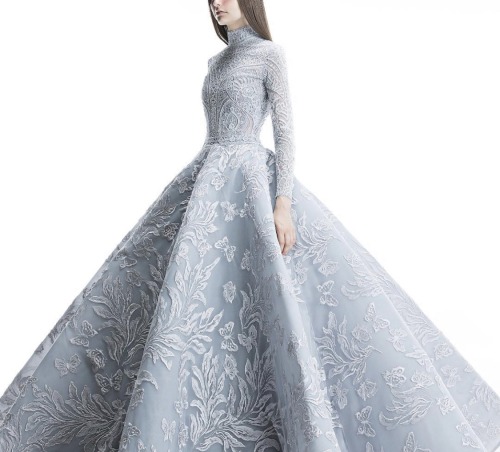 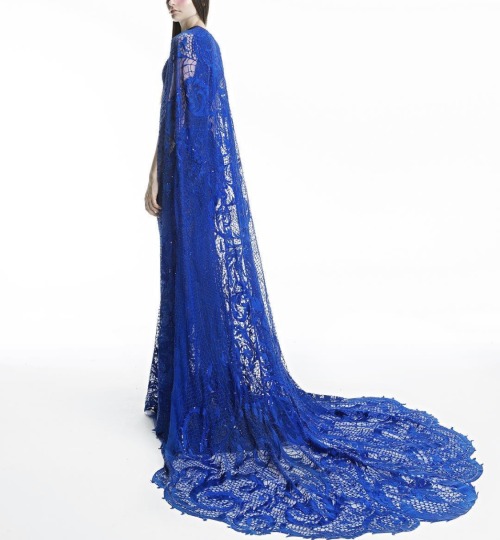 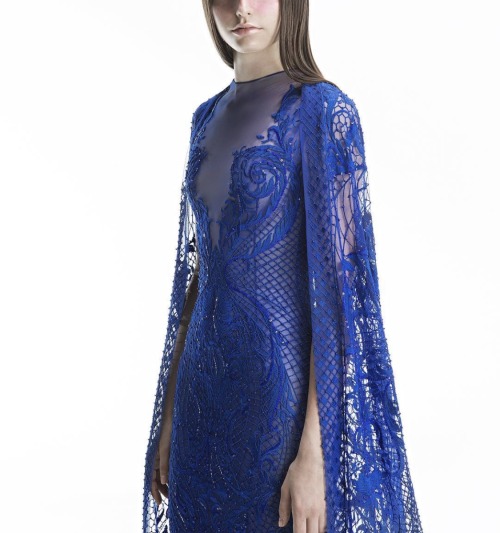 Cardan: I have an idea-

Cardan: I said I have an idea-

Bomb, on call with Jude: Yeah something is wrong… I don’t know… I’ll ask.

Bomb: Have you been drinking… water?

Jude: Hurry up, Vivi, I have ten different meetings I need to be at.

Taryn: Me and vivi were just wondering…

Vivienne: So Cardan’s tail… does it… affect certain aspects… of your relationship?