VidCon 2016 was my second time going to VidCon and the first time I attempted to vlog it. The results were…well, not great. It doesn’t nearly capture the excitement of the event. I was having just a bit too much fun. My attempt the following year was definitely an improvement.

[vlog] started to raise #kitten and #puppy together - first 7 days

This the kind of shit I watch, when I really feel down and depressed.

If you’re feeling down and depressed, give this a click. I really hope it helps you.

stills from jonna jinton’s vlog ‘the circle of life’ 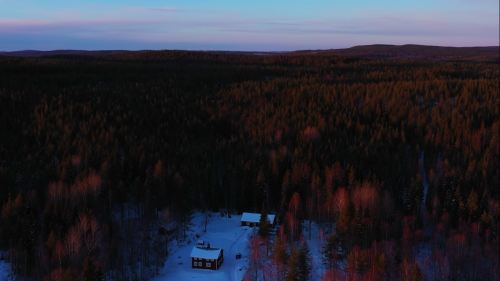 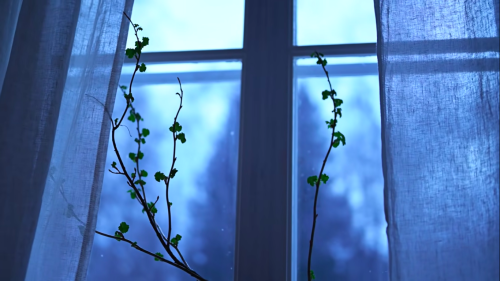 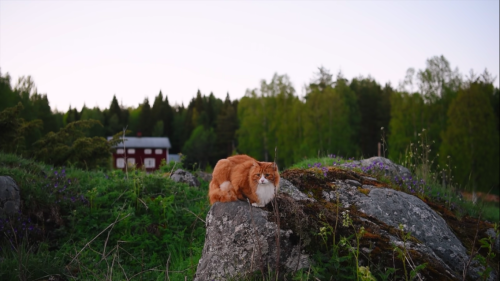 new video up on my girlfriend and i’s YouTube channel 💓 life in quarentine hasn’t been easy and we hope everyone is safe and well… this has been for the most part, our quarentine routine.

Meli and I have (kind of) started vlogging!

Can’t promise we’ll put anything up super regularly but it’s definitely a fun little project to take our minds off the pandemic. You can expect vlogs, song covers and maybe a room tour in the next few weeks!

“Aint nothing bout you, that dont do something for me, all you gotta do is smile at me and down I go”-Brooks and Dunn💙

LINK TO FULL VIDEO IN BIO!

Everybody’s using their time to relax these days–but forgetting about the comeback! Not you though! Here’s 3 tips on how to #QuarantineandChill for #SUCCESS!